Minnesota is a midwestern state that’s a neighbor to Canada and Lake Superior, the largest of the Great Lakes.

What is Minnesota famous for? 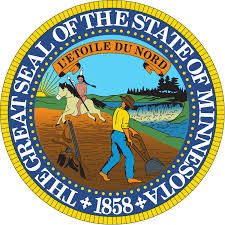 How did Minnesota get its name: The name Minnesota means “cloudy water” or “sky-tinted water.”

It comes from the Sioux words “minni” (meaning water) and “sotah” (meaning sky-tinted or cloudy). The name was first given to the Minnesota River. 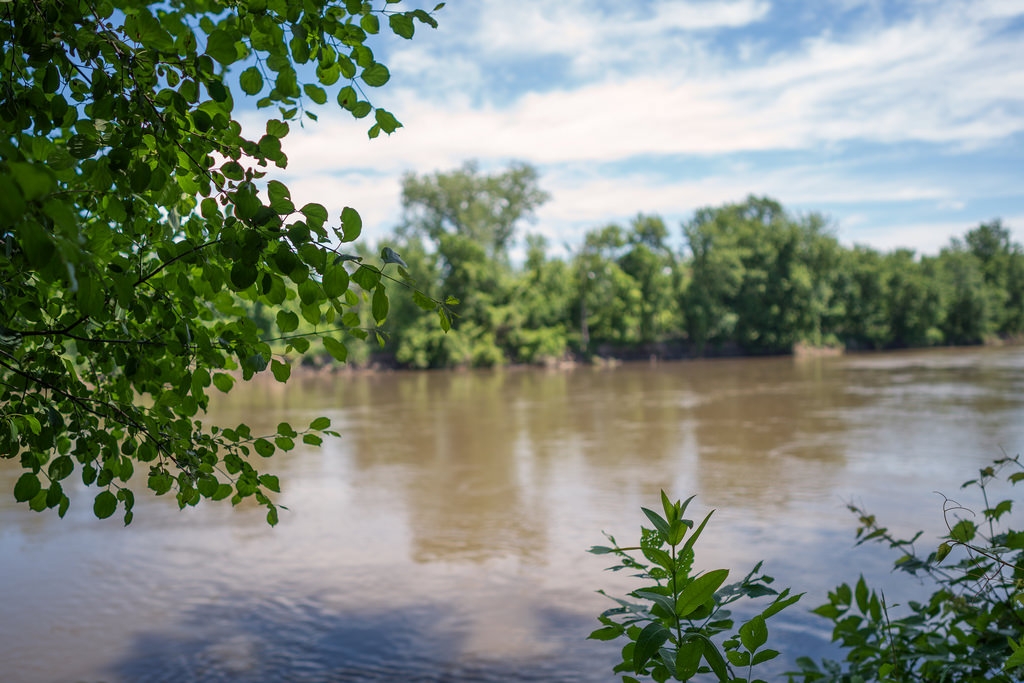 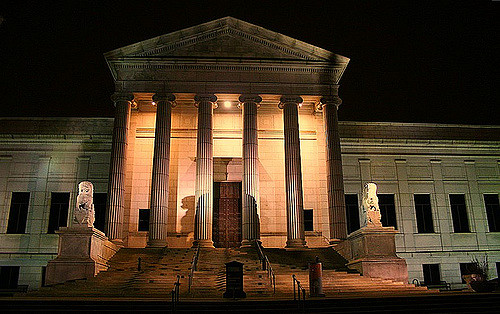