Do you remember the famous line that Neil Armstrong spoke when he landed on the moon and achieved the great feat? His words ‘that’s one small step for man, one giant leap for mankind’ struck the minds and hearts of everyone. His line showed a sharp contrast between the two words. Can you identify them?

The words small and giant have opposite meanings. This phrase used a figure of speech called antithesis. Antithesis means the direct opposite. It is a contrary opinion or a concept. The statement can include characteristics that are contrasting. Using antithesis can highlight and drive home an important point.

Antithesis is found everywhere but it is used widely in films and literature. Using this makes the audience understand the point of the other person with more clarity.

Antithesis is a rhetorical device that brings out the contrast in the statement. It contains two ideas in the phrase that are complete opposites of each other. They are used to strengthen an argument and make it easier for the listener or reader to remember.

Antithesis is also used to make the reader feel a certain way. They persuade the other person to elicit a particular emotion that the writer wants to show.

The dictionary defines antithesis as the placing of a sentence or one of its parts against another to which it is opposed to form a balanced contrast of ideas. It means the direct opposite or contrasting ideas in the same sentence.

Antithesis can be used in everyday speech as well. Many phrases spoken use this device.

How to write with Antithesis?

Antithesis is best used to add contrast. Concepts such as emotions and opposing elements of a setting use this. The concepts don’t need to be complete opposites but they should be distinct. Antithesis creates a lyrical quality so one should keep in mind the rhythm and wording to be similar. Overuse should be avoided since the impact will sound duller and make writing seem forced.

Why do writers use Antithesis?

Difference between Antithesis and Juxtaposition:

Antithesis often gets confused with other literary terms. Juxtaposition is one such literary device that is mistaken in place of antithesis. Juxtaposition places two things next to each other for an interesting effect. This is done to bring attention to their similarities or differences. The juxtaposition does not always compare or contrast, unlike antithesis. Antithesis could be a juxtaposition but vice versa cannot be told as the same.

Difference between Antithesis and Oxymoron:

Oxymoron is another literary device that gets confused with antithesis. Oxymoron is a combination of contradicting words placed next to each other. For example, living dead, making haste slowly, the only choice, etc.

The idea of an oxymoron focuses on contradiction while antithesis is more based on opposites. Antithesis doesn’t function with only a few words and is not placed next to each other. Pretty easy to identify them!

Difference between Antithesis and Foil:

A foil is a literary character that highlights attributes and reveals information in another character through opposing traits. It is used to draw attention to the other person’s qualities. This can get confused with antithesis. While the character can have opposing qualities, it does not mean it is a bad character. This is a foil character. If the main character is a hero, then antithesis will mean being the villain and foil will mean being a sidekick of the hero.

Parallelism is a literary device in which parts of a sentence are the same. They can be grammatically the same or at least similar in construction. This makes it a great persuasion tool as people find it a pattern and rhythm more memorable.

“I have a dream that my four little children will one day live in a nation where they will not be judged by the color of their skin but by the content of their character. I have a dream today…”.

Although anyone would not be able to remember the whole speech, the part that uses parallelism sticks to the mind. This shows the power parallelism holds in making a bigger impact.

Antithesis uses parallelism in many cases. It can involve parallel elements of the sentence which can be verbs, nouns, adjectives, etc. An example that has both antithesis and parallelism in it is from the book The Tale of Two Cities by Charles Dickens-

Antithesis originates from the Greek word Antitithenai which means set against. It comes from two words ‘anti’ meaning ‘against’ and ‘tithenai’ meaning ‘to place’. The earliest usage of this as a literary device is known from the 16th century.

Antithesis is a favorable device that a lot of authors use. Some of Shakespeare’s best works use this.

“This is the night

That either makes me or fordoes me quite.”

The antithesis in this is quite clear as the antagonist uses it to differentiate between the two potential outcomes.

There is a subtle use of antithesis here. The author uses it to show the contrast between the characters Markus Brutus and Marc Anthony. The former being a noble, honorable man and the latter being evil but honorable.

“Better to reign in Hell, than serve in Heav’n.”

There is the use of double antithesis here. One between heaven and hell and the other one between ruling and serving. The poet justifies that it is better to rule even in hell than be a servant, even if it is heaven.

Some say the world will end in fire,

Some say in ice.

From what I’ve tasted of desire

I hold with those who favor fire.

But if it had to perish twice,

I think I know enough of hate

To say that for destruction ice

Antithesis is used to contrast fire and ice as opposing yet destructive forces. The fire represents desire while the ice represents hate. There is the literal and figurative meaning used by the poet.

I’ve got sunshine on a cloudy day

When it’s cold outside I’ve got the month of May.

The singer uses antithesis to express joy in contrasting conditions.

The movie uses antithesis on its characters. While Belle is the epitome of beauty, the beast is a stark contrast by being ugly. Yet, they find their way to each other which makes it a heartfelt union.

How to Make a Tornado In a Bottle We love learning about the weather. It’s fun to learn how rain…

Fun Car Facts for Kids They whiz down the street. They take us where we want to go. They even…

Fun Recycling Facts  Why is recycling important? Recycling is one of the easiest and most effective ways to take care… 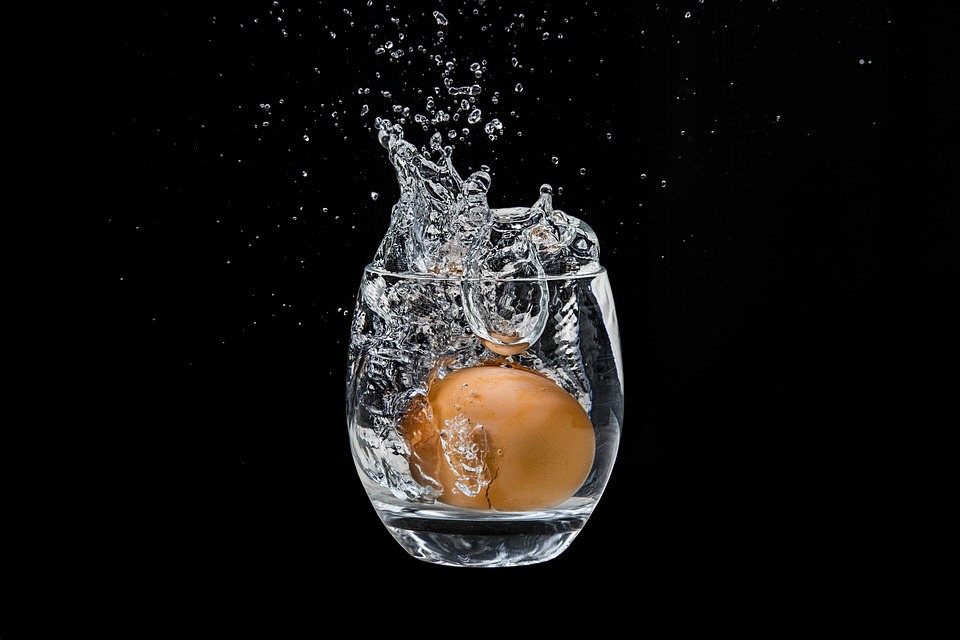 How to Make a Potato Clock Did you know that in America 61-86% of energy is wasted? And Americans do…