These birds are expert fliers and are known for their hunting skills. 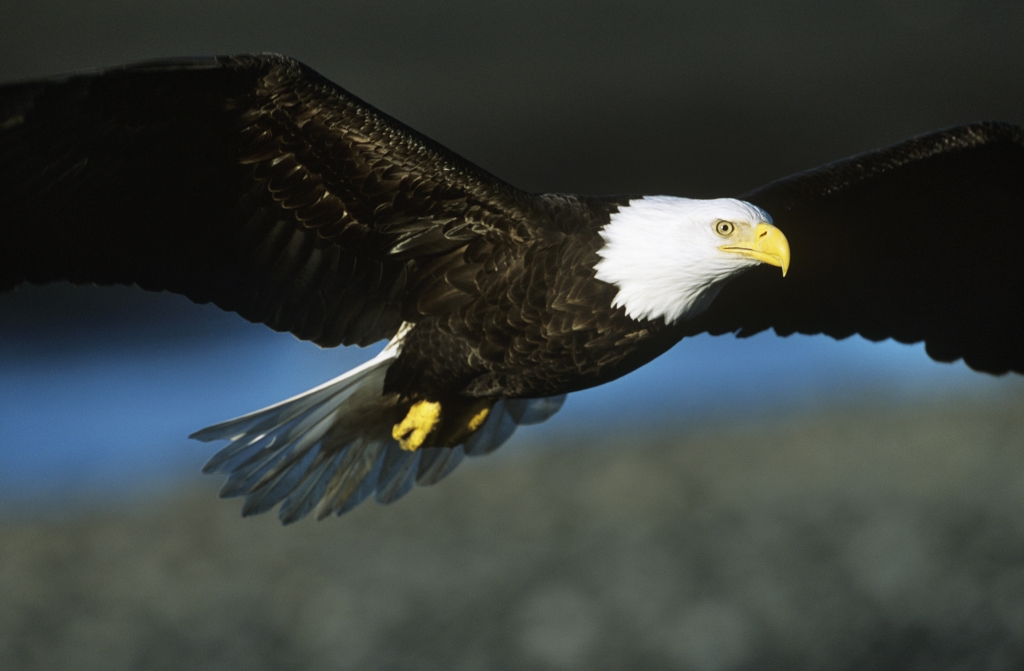 Continue reading to find out more about these majestic birds!

What are characteristics of bald eagles?

Even though they have the word “bald” in their name, bald eagles actually aren’t bald at all! The name actually comes from an old word that means “white headed”, which they do have.

Bald eagles are known for their white heads and tails, and mainly brown bodies.

Where do bald eagles live?

They can be found in places that have large bodies of water, for its food, as well as big, tall trees, where they build their nests. 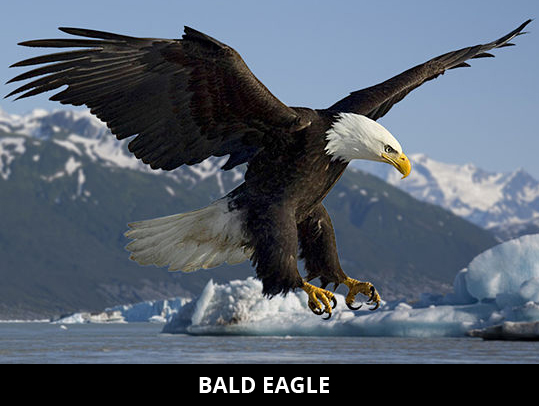 The tree must be very tall and must be large enough to support bald eagle’s gigantic nests. One of the largest bald eagle nests ever found was measured to be 10 feet wide and over 20 feet deep! 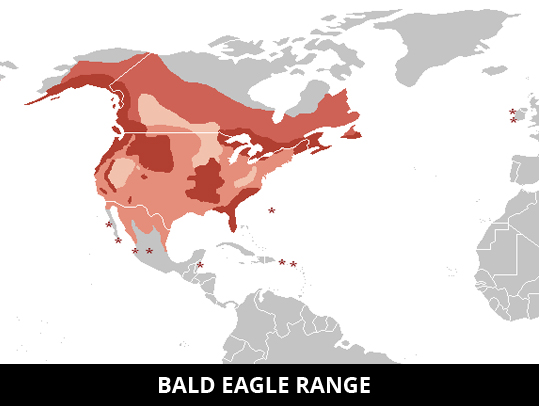 Bald eagles are carnivores, which means that they only eat meat.

Fish make up most of a bald eagle’s diet, the type of fish mainly depending on where the eagle lives and what kind of fish are available.

Because bald eagles are excellent fliers and have sharp, pointed talons, they are able to quickly swoop down to the surface of the water and catch fish live. 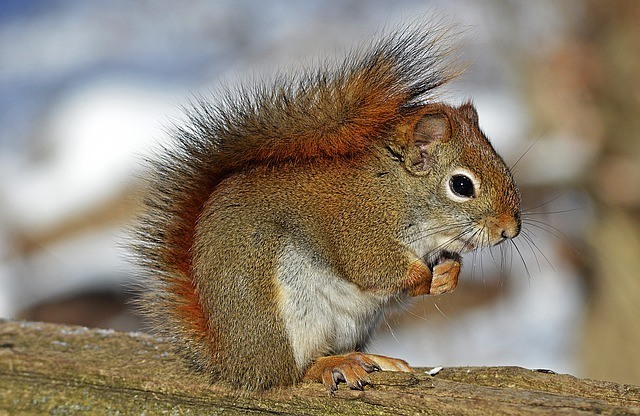 They also take fish from other animals that have already caught them.

Besides fish, bald eagles’ other main source of food are water birds, such as geese and ducks. They are also known to eat rabbits, ground squirrels, and raccoons. 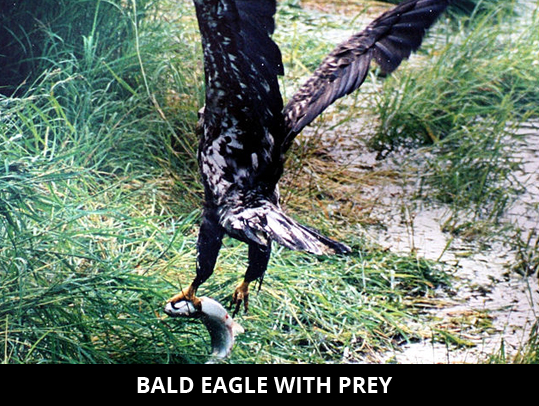 How do bald eagles hunt?

Bald eagles are excellent fliers, and they use their ability to speed through the air to help them catch their prey.

They use their sharp talons to grab their prey, and most of the time catch whichever animal it is completely off-guard.

Bald eagles have an extremely strong grip, ten times stronger than humans, and are able to carry fish that weigh as much as they do!

While they could attack other animals that are heavier and bigger than them, it is rare that a bald eagle would take this risk. 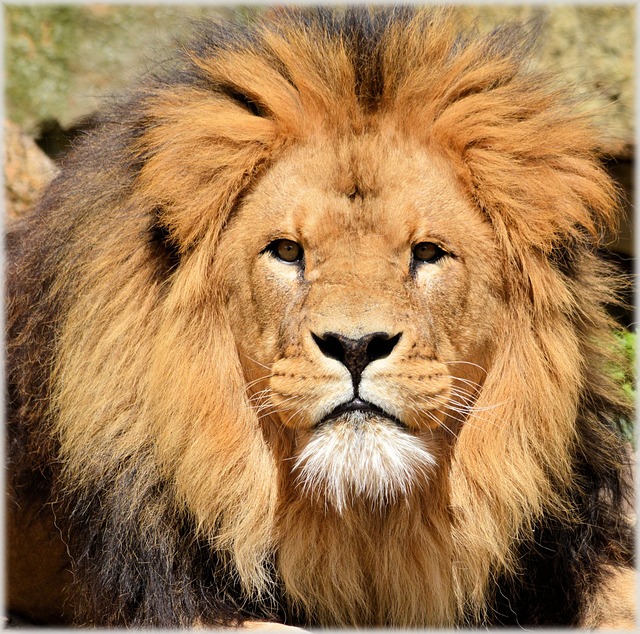 Bald eagles are the national bird of the United States.

They are not bald, but have white heads and tails and brown bodies.

They are carnivores, and mainly eat fish and other birds. 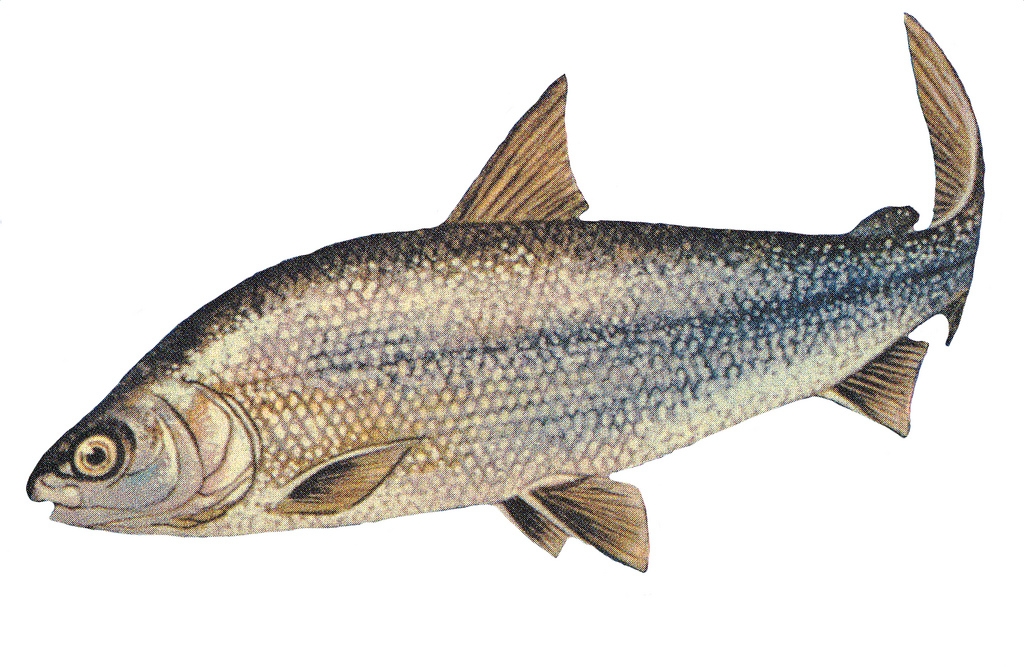 With their fierce looks, expert flying skills, and amazing hunting skills, there seems to be no better animal for our national symbol than the bald eagle.

These animals are majestic and beautiful, graceful and strong. They soar over forests and deserts and dive into rivers and lakes.

By protecting these stunning birds, you can be lucky enough to witness bald eagles in action!