Colorado is a popular tourist destination for bikers, skiers, climbers, and anyone who loves the outdoors. The state is known for its natural beauty, with scenic mountains, deserts, rivers and much more.

It boasts four national parks, including one of the most popular, the Rocky Mountain National Park. 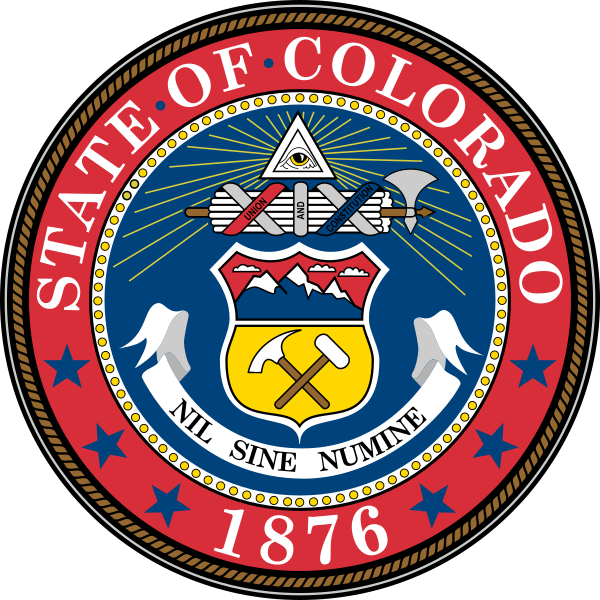 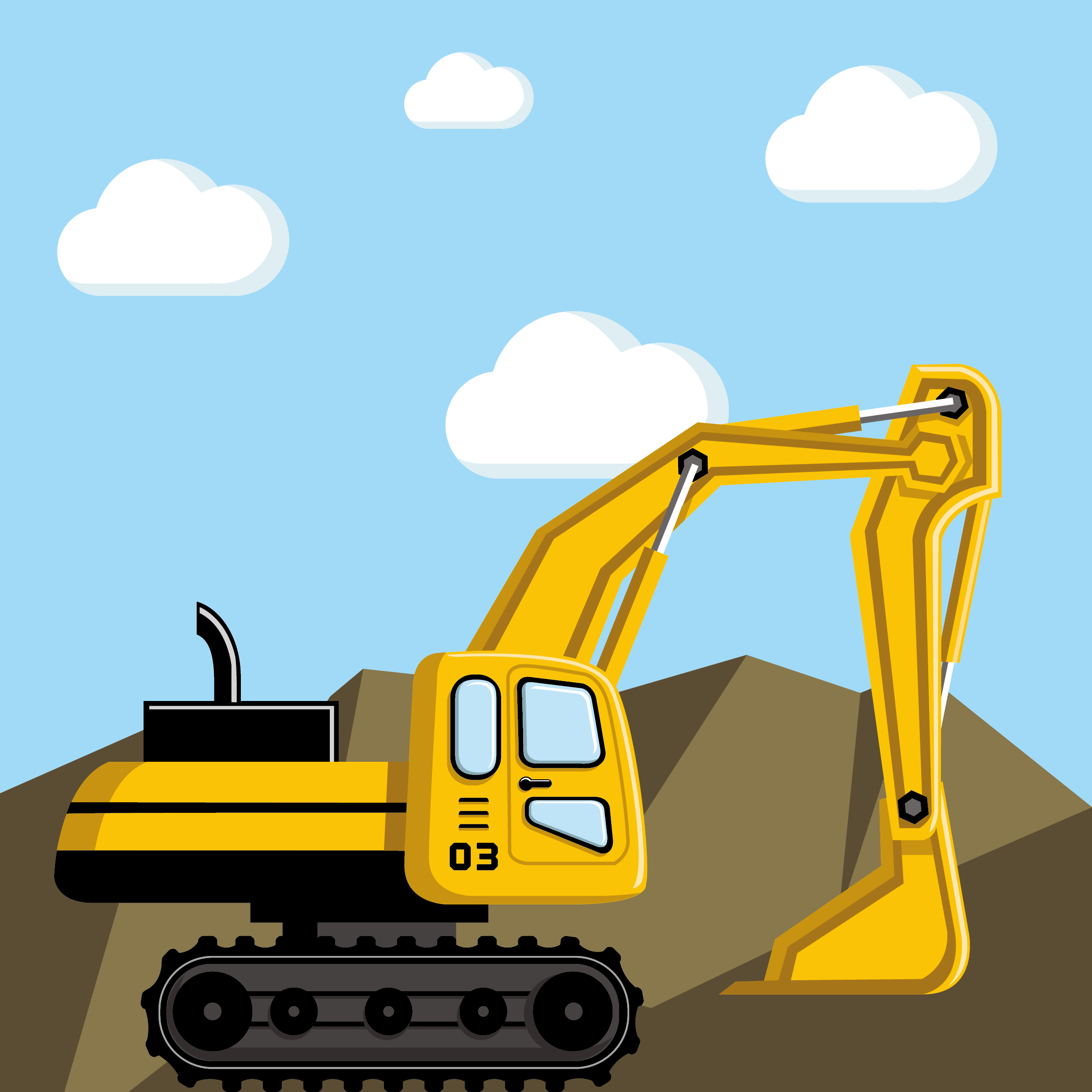 How did Colorado get its name: The state’s name comes from the Spanish language and means “colored red.”

Spanish explorers came up with this name after seeing the reddish silt in the Rio Colorado (a river).

In 1861, the United States used this name to refer to the entire territory. 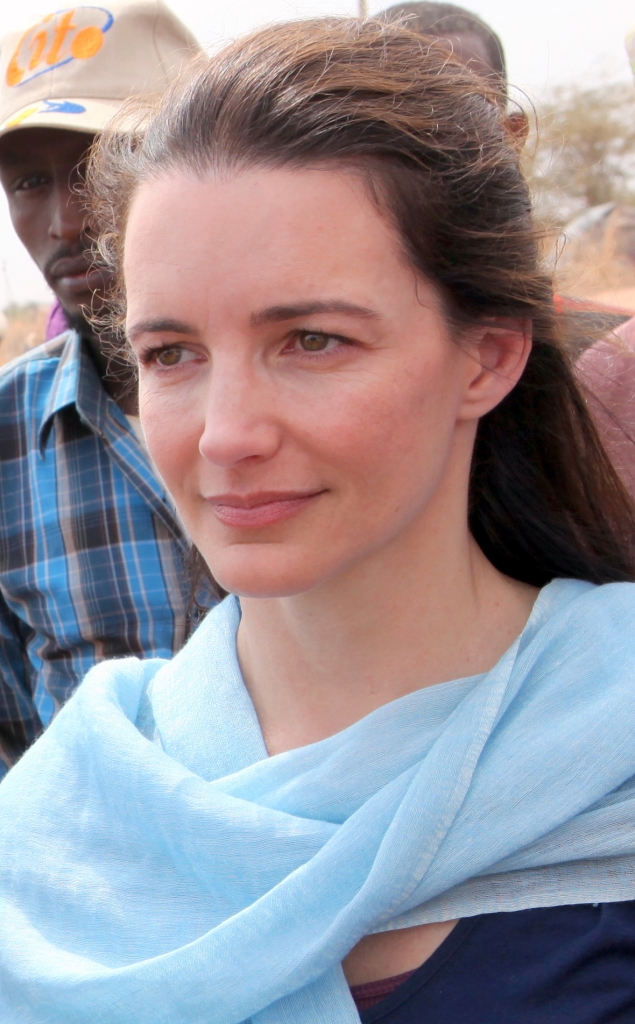 The name “cheeseburger” was first coined in Denver, Colorado in 1935 by Louis Ballast, owner of the “Humpty Dumpty Drive-In.”

Jolly Ranchers, too, were invented by a Colorado resident (Bill Harmsen) in 1949. 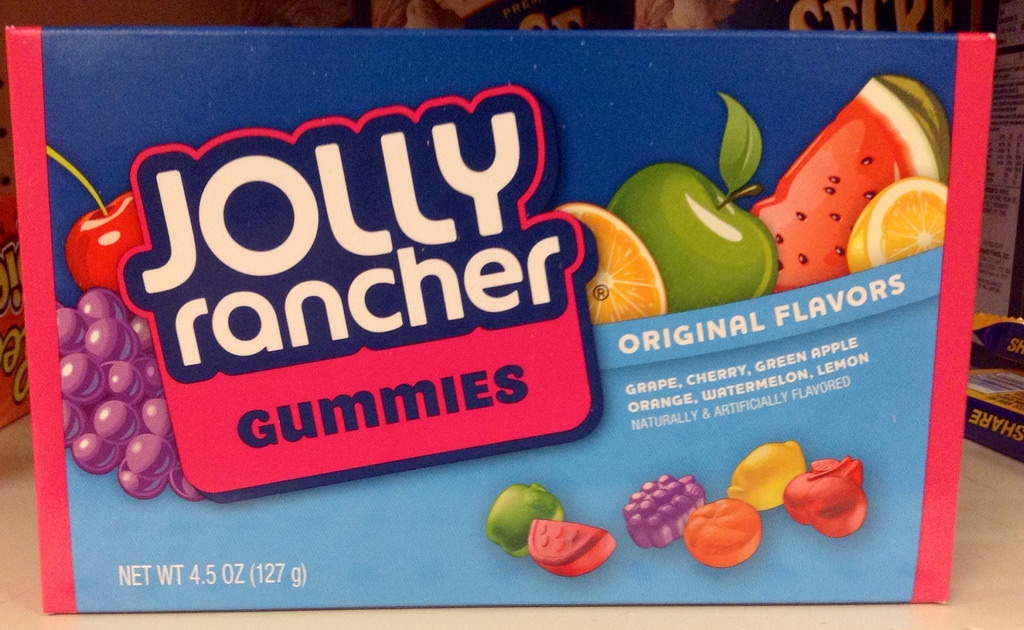 At Colorado’s Picketwire Canyon, you can find one of the world’s largest preserved sets of dinosaur tracks. You can follow the dino prints for more than 1,300 steps across 0.25 miles.

Colorado is called the Centennial State because it officially joined the Union 100 years after the Declaration of Independence was signed. 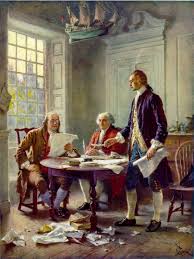 In fact, Colorado contains 75% of land area over 10,000 feet in the United States. It’s no wonder that the state is best known for its mountains! The Rocky Mountains are particularly famous. 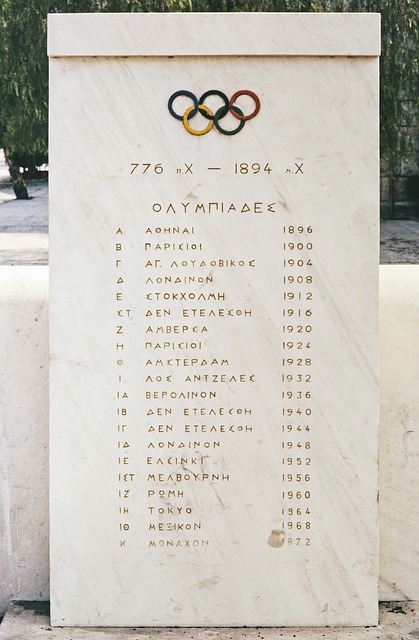 Colorado is the only state in history to turn down the Olympics. Denver was set to host the Olympics in 1976, but 62% of state voters rejected the idea because of cost, pollution, and an increased population.

The tallest sand dune in America is located in Colorado’s Great Sand Dunes National Monument. The 700-foot sand peaks were formed by ocean waters and wind more than one million years ago!