The Czech Republic is a Central European nation known for its long history, beautiful castles, and preserved medieval towns and architecture. 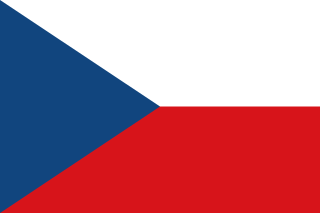 The Czech Republic is located in Central Europe. Its landscape is mostly a hilly plateau surrounded by relatively low mountain ranges. These ranges include the Carpathian, Ore, Sudetic, and the Sumarva.

The country is traditionally divided into Bohemia in the west, Moravia in the east, and a smaller land called Silesia in the northeast.

Bohemia contains a basin that is drained by the Vlatva and Elba rivers. Moravia is hilly land drained by the Morava River. Another major river is the Oder River, which flows into the Baltic Sea. 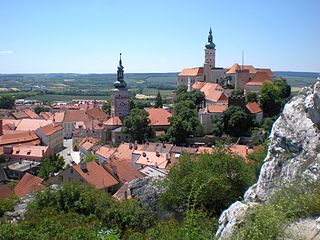 Summers in the Czech Republic are warm and dry, while winters are fairly cold. January is the coldest month, and the mountainous areas of the country can experience as many as 120 days of snow each year.

We mentioned earlier that the Czech Republic is known for having a long history, so buckle up! (Don’t worry, we’ll give the short version.)

Early on, the area was settled by a number of tribes, including the Celtics, the Germanic tribes, and then the Slavic people.

The Slavic people eventually moved westward into Bohemia and Moravia. Bohemia became part of the Holy Roman Empire and was a major power in Europe during the Middle Ages.

In the 1800s, the Austrian Habsburgs took control. After World War I and the collapse of the Habsburg Empire, the Czech and Slovak lands of the Austrian empire formed Czechoslovakia. 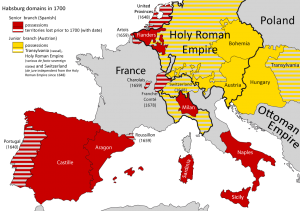 Czechoslovakia thrived, and in 1938, it had the 10th highest industrial production in the world. However, at the start of World War II, Czechoslovakia became part of Nazi Germany.

After Nazi Germany lost World War II, Czechoslovakia was under the rule of the Soviet Union. When the Soviet Union collapsed in 1990, the country became an independent nation once again.

The Czechs and Slovaks peacefully agreed that they would each prefer to have their own country, so Czechoslovakia split into Slovakia and the Czech Republic. In 2004, the Czech Republic joined the European Union.

Today, the Czech Republic is a parliamentary democracy governed by the president, prime minister, and Parliament. 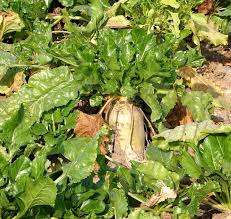 The Czech Republic’s wealth ranks 14th among 44 countries in Europe. Although Croatia is part of the European Union, it uses its own currency, the Czech koruna. 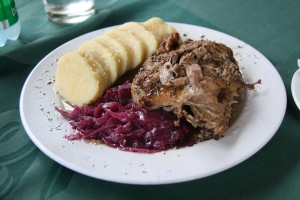 Soups are often part of the noon meal, with potato and tripe soup some of the favorites. The most popular vegetables are cabbage, carrots, and peas.

Popular celebrations and festivals include the Summer Shakespeare Festival, Prague Spring International Music Festival, Highland Games (based on a traditional Celtic event), and the Harvest Festival.

There’s also the Verdi Festival, a month-long celebration of opera, theater, ballet, and other stage arts. It’s held in the Prague State Opera House each year. 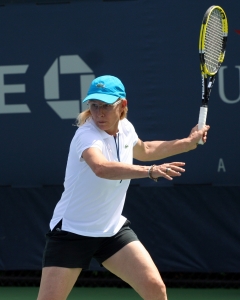 The Czech Republic is considered the castle capital of the world. Today, over 2,000 castles still stand in the country.

90% of Czechs have completed at least secondary education, tied for the highest percentage in the European Union.

The sugar cube was invented in the Czech Republic in 1843. 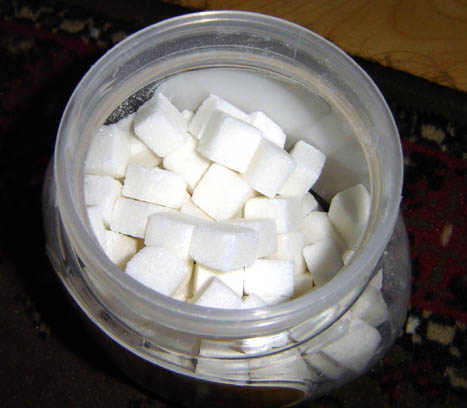 The Czech Republic is one of the top 10 countries in the world when it comes to fast Internet speeds.