The Eleventh Amendment to the United States Constitution was ratified on February 7, 1795. It was the first amendment outside of the Bill of Rights, the original ten amendments adopted in 1791.

States have “sovereign immunity.” This means they are protected from being sued (unlike individuals or businesses) unless they give permission or the federal government gives permission. 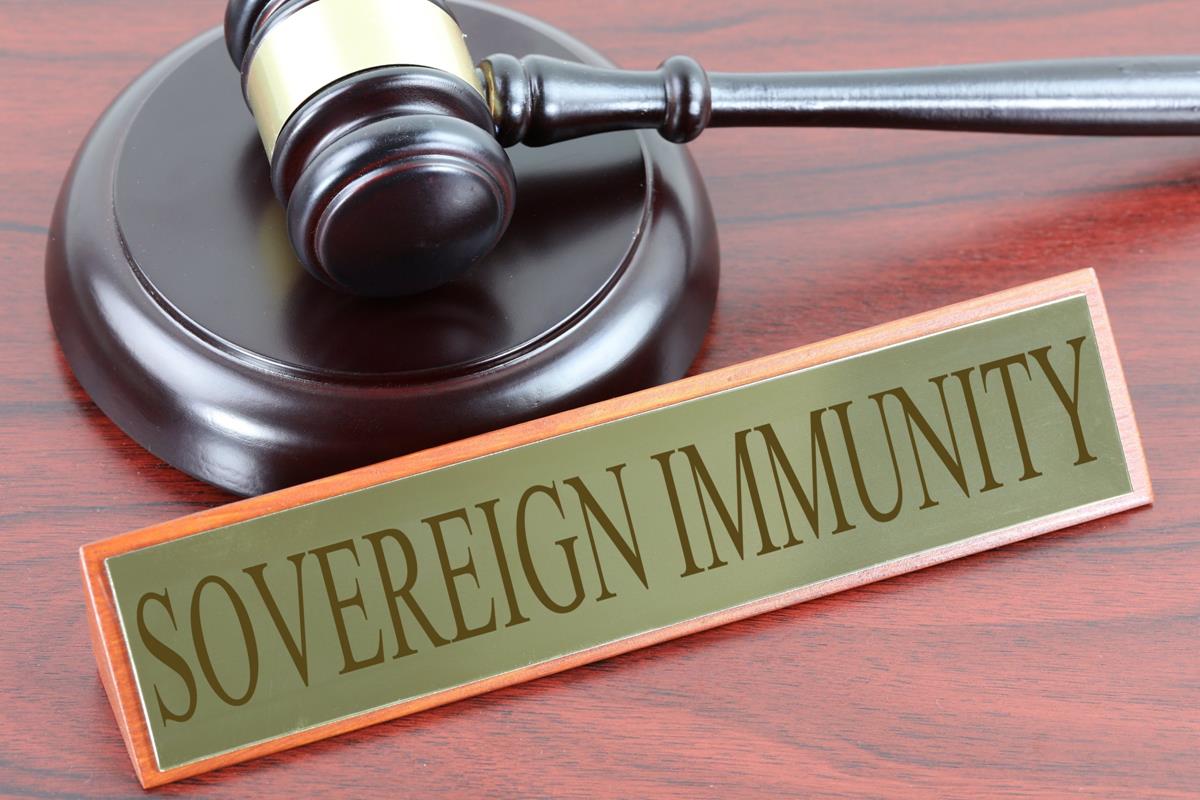 Without this permission, the Eleventh Amendment says, courts can’t hear a case if a state is sued.

What does the Eleventh Amendment say?

A Brief History of the Eleventh Amendment

Basically, the Eleventh Amendment was passed to overturn a Supreme Court ruling in the 1793 case Chisholm v. Georgia.

A citizen of South Carolina named Alexander Chisholm sued the state of Georgia for unpaid debts. He said that the state had not paid for goods supplied during the War of Independence.

Georgia refused to appear before the Supreme Court, saying that federal courts were not allowed to hear cases against states.

The Supreme Court disagreed. They ruled that Chisholm’s suit could proceed in federal court. At this time, several other lawsuits against states were pending, including Vassal v. Massachusetts.

Senator Caleb Strong of Massachusetts was alarmed by the Court’s ruling in the Chisholm case. He proposed the amendment that soon became the Eleventh Amendment.

After the Eleventh Amendment was ratified, pending cases against lawsuits were usually dismissed.

Cohens v. Virginia (1821)- The Cohen brothers of Virginia broke a state law against selling lottery tickets, but the sell of lottery tickets had been authorized by federal law. 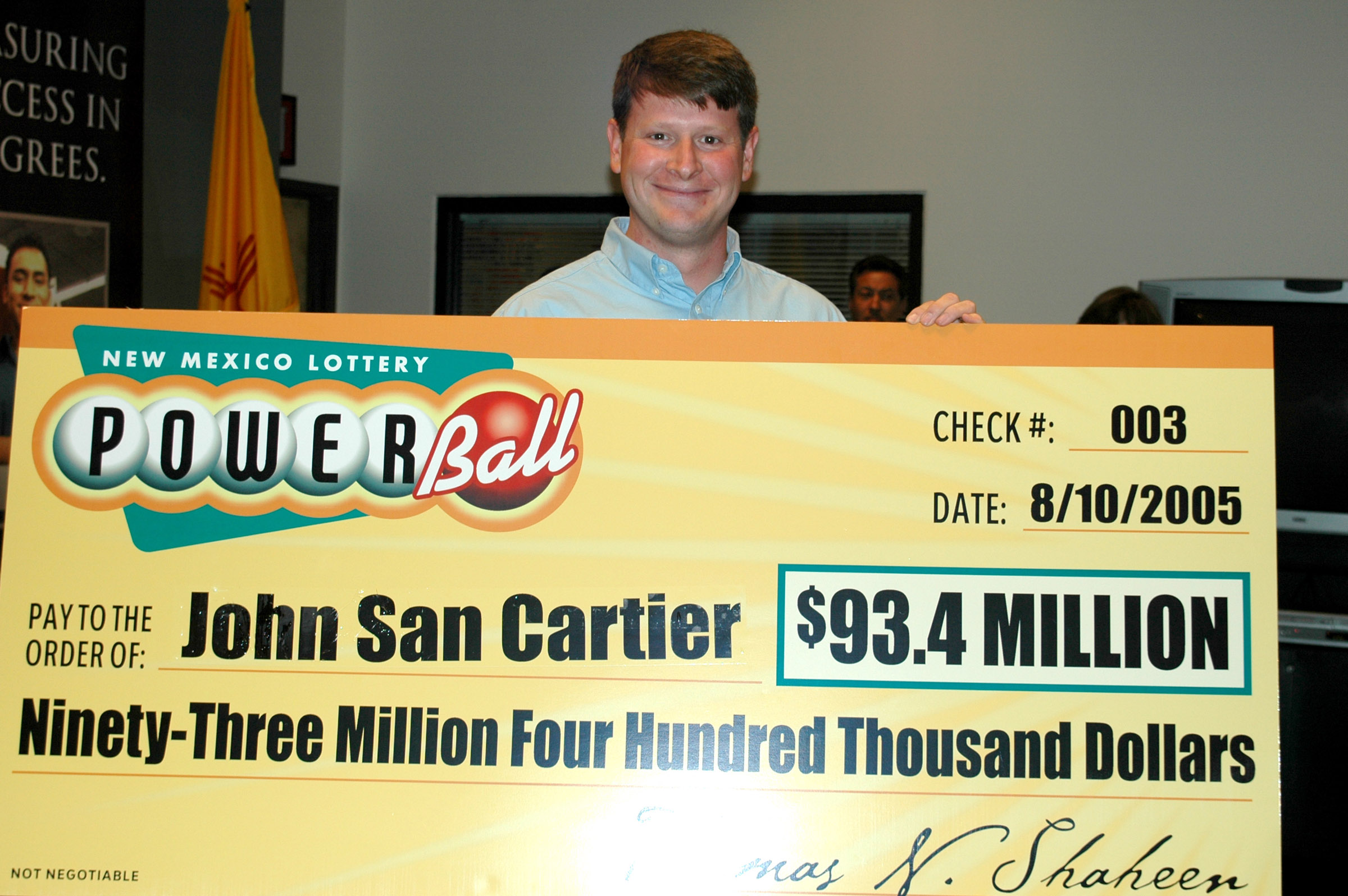 Virginia said that the state is the ultimate authority when there is a dispute between state and national laws. They fined the brothers, and the brothers appealed.

The Supreme Court said since the brothers were citizens of Virginia, the Eleventh Amendment didn’t apply. They also said that the Supreme Court can hear cases involving federal law, even if a state is involved.

Hans v. Louisiana (1892)– In this case, the Court said that a state can’t be sued even by its own citizens without permission.

Fitzpatrick v. Bitzer (1976)– The Supreme Court has the power to override a state’s sovereign immunity for the purpose of enforcing civil rights on the state. 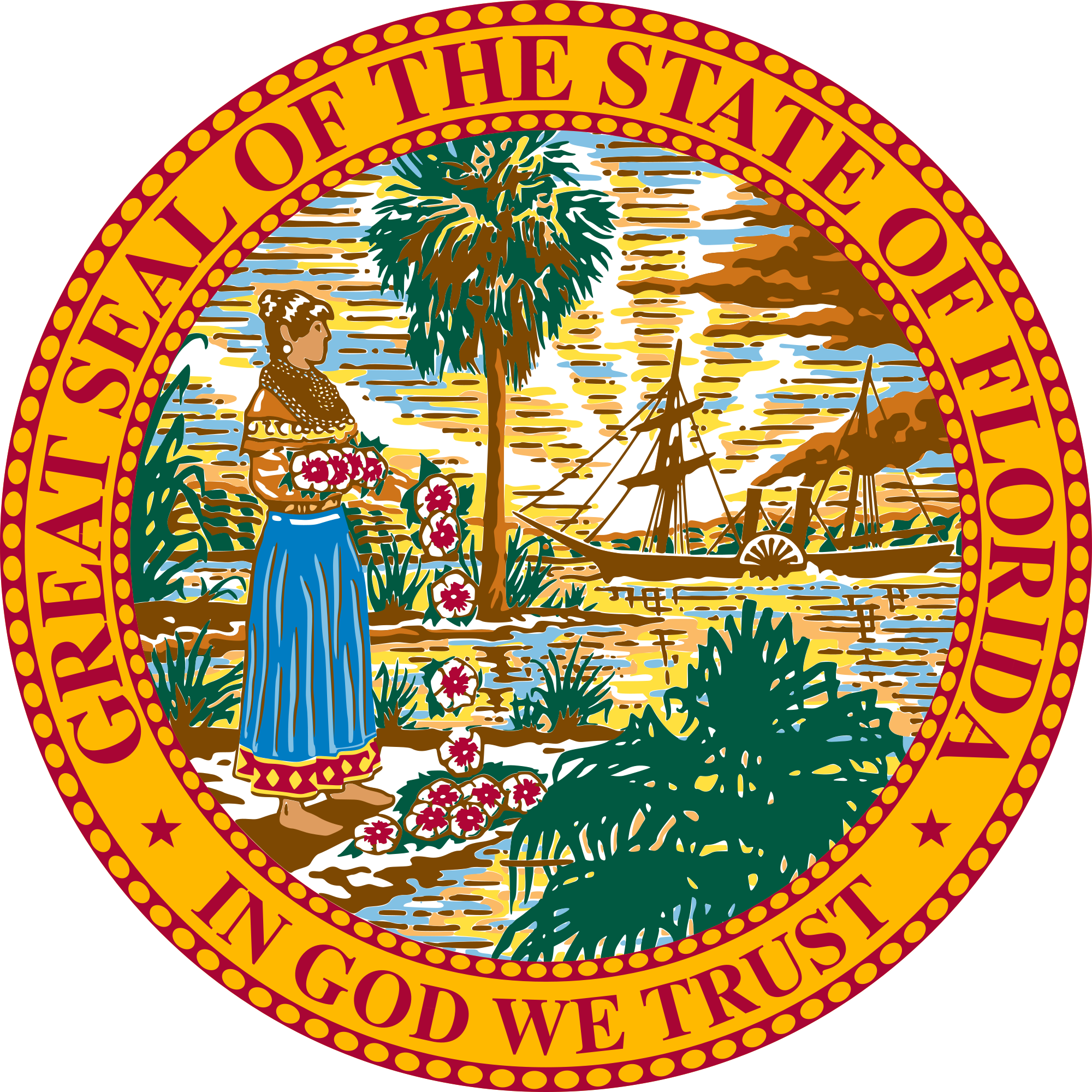 Seminole Tribe v. Florida (1996)- The Commerce Clause in the Constitution says that the federal government has the power to regulate commerce (buying and selling).

Alden v. Maine (1999)- A group of probation officers sued their employer, the State of Maine, for violating a federal employment law. Unlike the decision in the Cohens case, the Supreme Court said that it could not hear this case. Hearing the case would be a violation of Maine’s sovereign immunity. 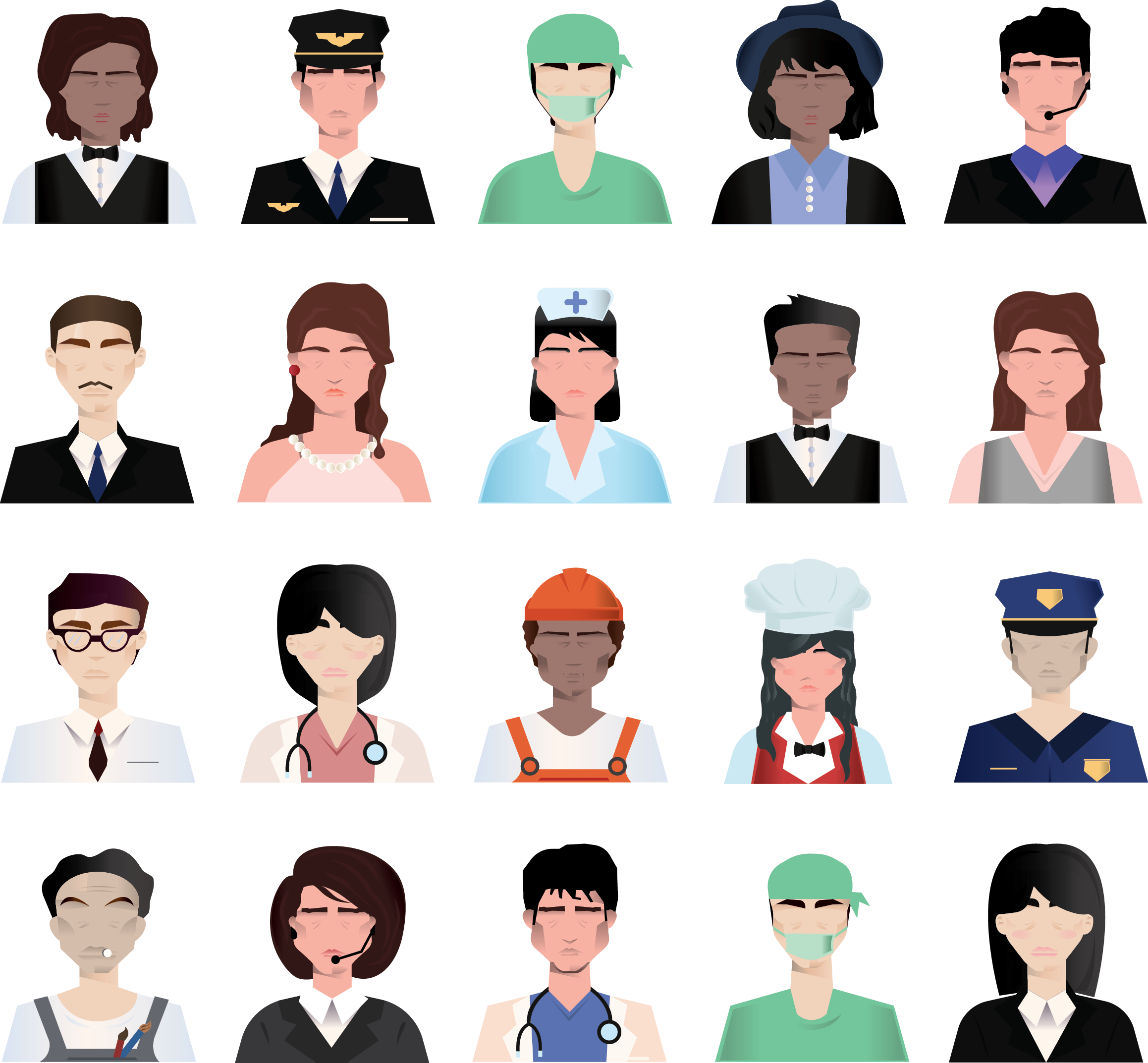 The main exception to sovereign immunity is if a state violates an individual’s civil rights. Federal governments can make decisions related to civil rights.

Other Interesting Facts About the Eleventh Amendment

States may always “consent” to lawsuits that are barred by the Eleventh Amendment. If the state consents, any case may be heard.

Lawsuits can be brought in federal court against a state’s cities, counties, and municipalities, but usually not against the state itself.

When a state violates federal law, the state itself can’t be sued in federal court. However, a federal court can order state officials (by their own name) to follow the law.

Suits against states by other states or by the United States government to enforce federal laws are allowed.