The Fourteenth Amendment to the United States Constitution was ratified on July 9, 1868.

This amendment has several parts. Most notably, it granted U.S. citizenship to the recently freed slaves and said that all U.S. citizens had equal rights and protection under the law. 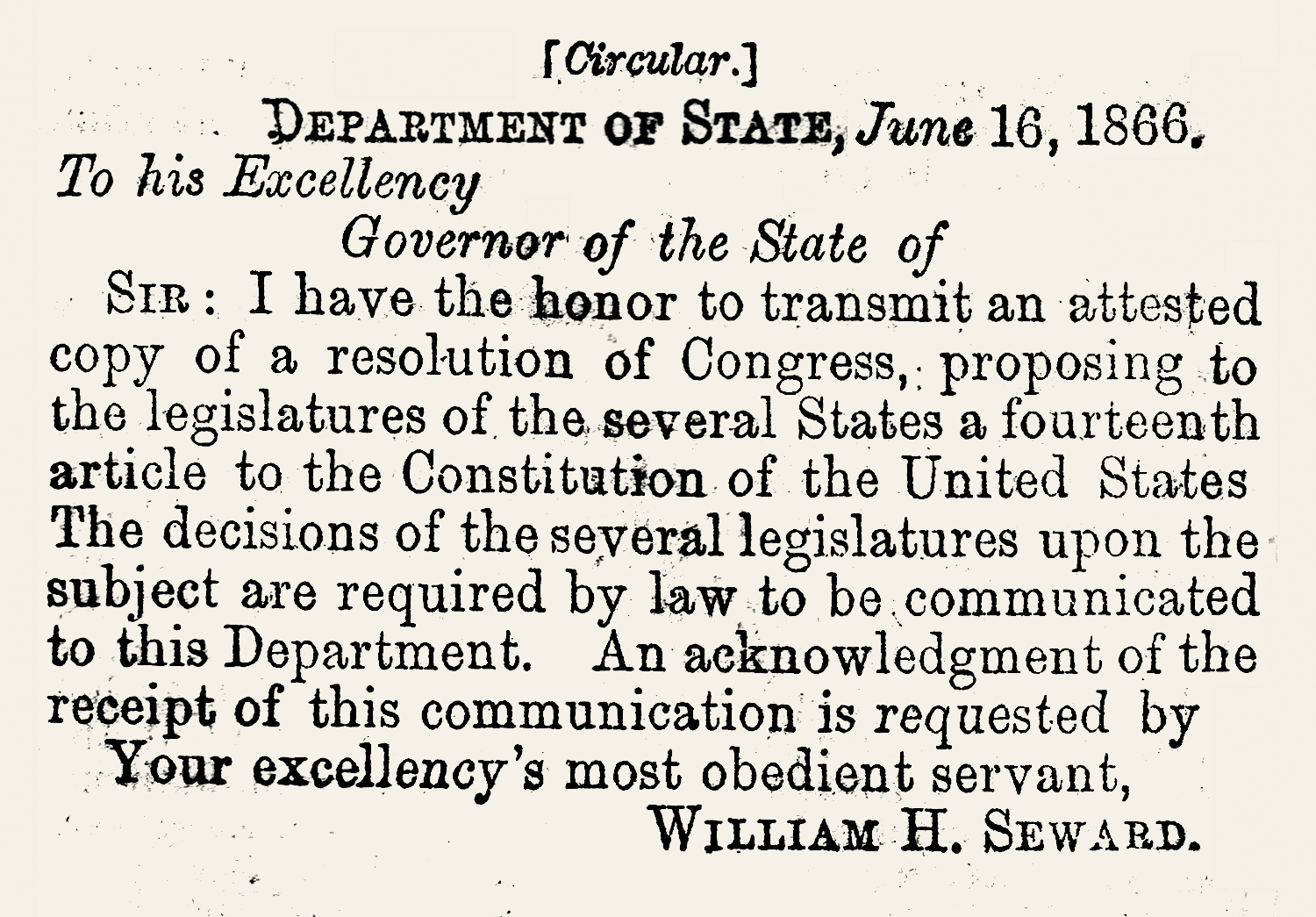 What does the Fourteenth Amendment say?

The Fourteenth Amendment has five sections and is very long. If you’re interested, you can read the full amendment here.

The basics of the Fourteenth Amendment are as follows:

The amendment granted citizenship to all people born or naturalized in the United States, including former slaves.

It guaranteed all U.S. citizens “equal protection under the law.”

It authorized the federal government to punish states that violated their citizens’ rights to vote.

The amendment said that anyone who rebelled against the United States could not hold civil, military, or elected office.

Neither the United States nor any state could be forced to pay for debts incurred by the Confederacy during the Civil War.

It gave Congress the power to make laws that enforce this amendment.

A Brief History of the Fourteenth Amendment

After the Emancipation Proclamation and the Thirteenth Amendment freed the slaves, many states passed laws known as black codes.

Black codes were designed to prevent African Americans from enjoying many of the rights enjoyed by white citizens. These included restrictions on travel, property ownership, and suing in court.

The Fourteenth Amendment was written to protect the rights of African Americans and guard against unfair practices like black codes.

These included civil rights, representatives in Congress, and punishment for the former Confederate States of America. 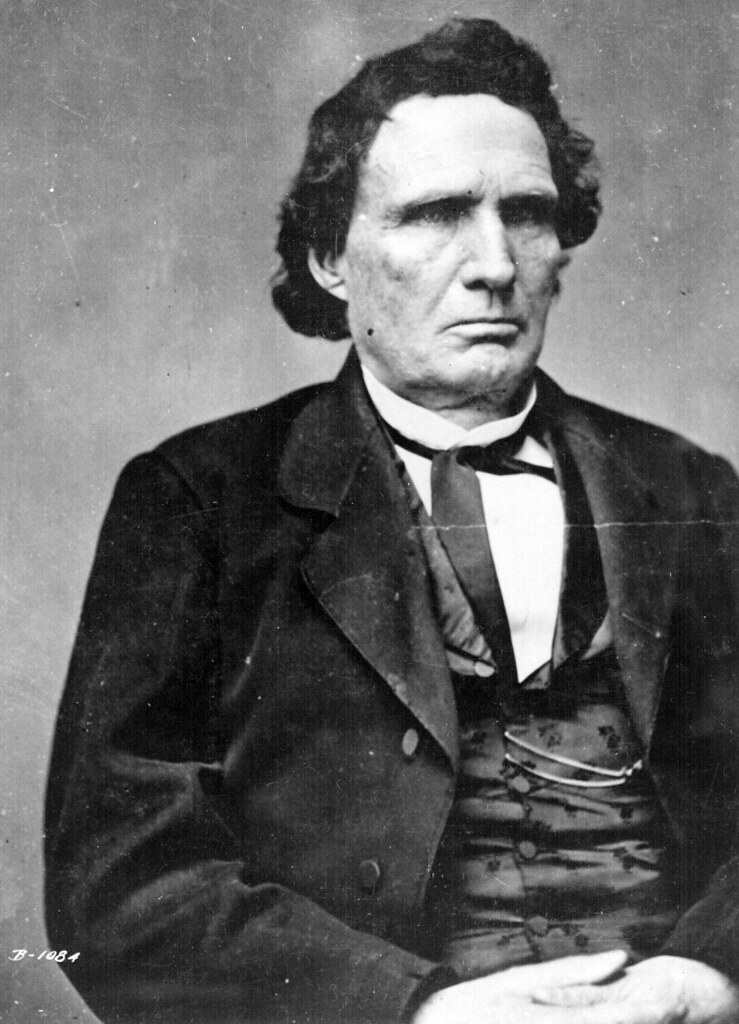 President Andrew Johnson made it clear that he did not support the Fourteenth Amendment, just as he had not supported the Civil Rights Act of 1866. The Southern states also resisted.

Still, the amendment made it through votes from the House and the Senate.

Congress required the Southern states to ratify the Thirteenth and Fourteenth Amendments in order to regain representation in Congress after the Civil War.

It took almost two years, but on July 9, 1968, Louisiana and South Carolina voted to ratify the amendment, making up the required two-thirds majority.

More Power for the Federal Government

In several ways, the Fourteenth Amendment shifted the balance of power from the states to the federal government.

Section 1 of the amendment says, “No State shall make or enforce any law which shall abridge the privileges or immunities of citizens of the United States.”

It also says, “…nor shall any State deprive any person of life, liberty or property, without due process of law.” This part expanded the due process of law mentioned in the Fifth Amendment to apply to state governments too, not just the federal government.

Over the years, the Supreme Court interpreted these clauses to mean that there are many rights the states can’t take away from the people.

These rights include the freedom of speech, freedom of religion, right to bear arms, right to privacy, and others. The federal government can make sure that the states don’t try to take away these fundamental rights. 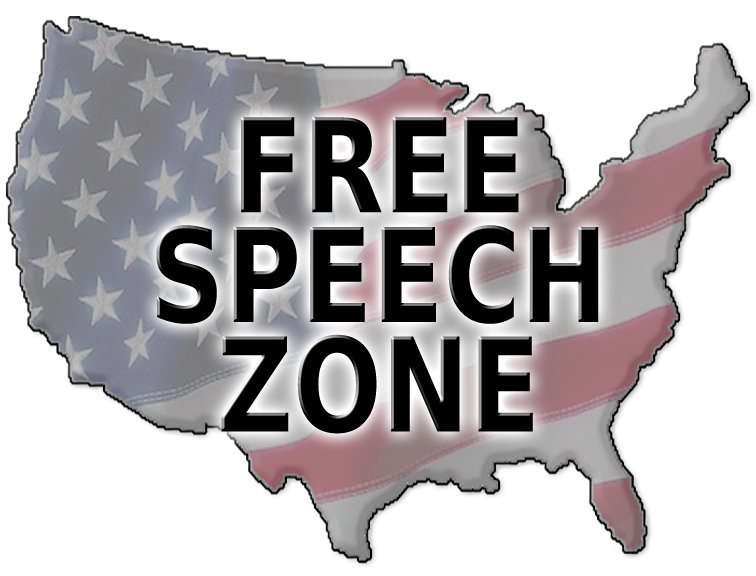 In later sections, the amendment gives the federal government the power to punish states who interfere in their citizens’ rights to vote.

In addition, the government can pass laws to enforce all sections of the Fourteenth Amendment.

Many important Supreme Court cases have been based on the Fourteenth Amendment, including:

Plessy v. Ferguson (1896)– The court ruled that racially segregated public facilities didn’t violate the Fourteenth Amendment. This resulted in the “separate but equal” laws throughout the South for decades.

Gitlow v. New York (1925)– The Court stated that the due process clause of the Fourteenth Amendment protected freedom of speech from being violated by both state and federal governments.

Brown v. Board of Education (1954)- In probably the most famous Fourteenth Amendment case, the Supreme Court reversed its decision in Plessy v. Ferguson.

Other court cases related to the Fourteenth Amendment have included rulings on interracial marriage, same-sex marriage, the 2000 presidential election, gun rights, and more.

Other Interesting Facts About the Fourteenth Amendment

Amendments 13-15 are often known as the Reconstruction amendments. They were ratified during the historical era known as Reconstruction, which was the time period after the Civil War.

Connecticut was the first state to ratify the Fourteenth Amendment on June 30, 1866.

The Civil Rights Act of 1866 did not protect equal access to schools, transportation, or other public accommodations.

Congress purposely left these rights out in hopes of avoiding a veto from President Andrew Johnson. Johnson vetoed the bill anyway.

After President Andrew Johnson vetoed the Civil Rights Act of 1866, Congress successfully overrode his veto and the bill became law. This was the first time in U.S. history that Congress overrode a presidential veto of a major bill. 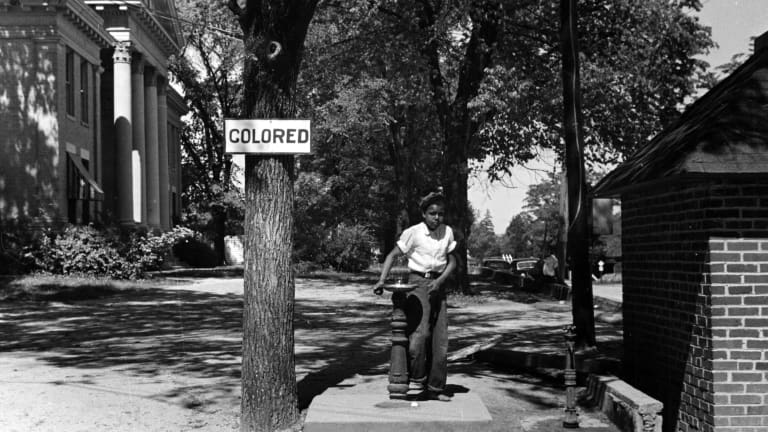 “Separate but equal” laws in the South were known as Jim Crow laws. These laws meant that black people had to drink at separate water fountains and use separate restrooms, go to separate schools, and much more.

These separate facilities were not really equal. For example, black schools had far less money for books and supplies than white schools.

This is why Jim Crow laws were eventually declared unconstitutional by the U.S. Supreme Court. They were “inherently unequal.”