The Fourth Amendment to the United States Constitution was adopted in 1791. It is part of the Bill of Rights, the first ten amendments.

Amendments 4-8 focus on the rights of people who are suspected of committing a crime or causing damage to others. The Fourth Amendment protects Americans from unreasonable searches and seizures.

It means that the government can’t enter private homes or search private property without a warrant and a good reason for conducting the search. 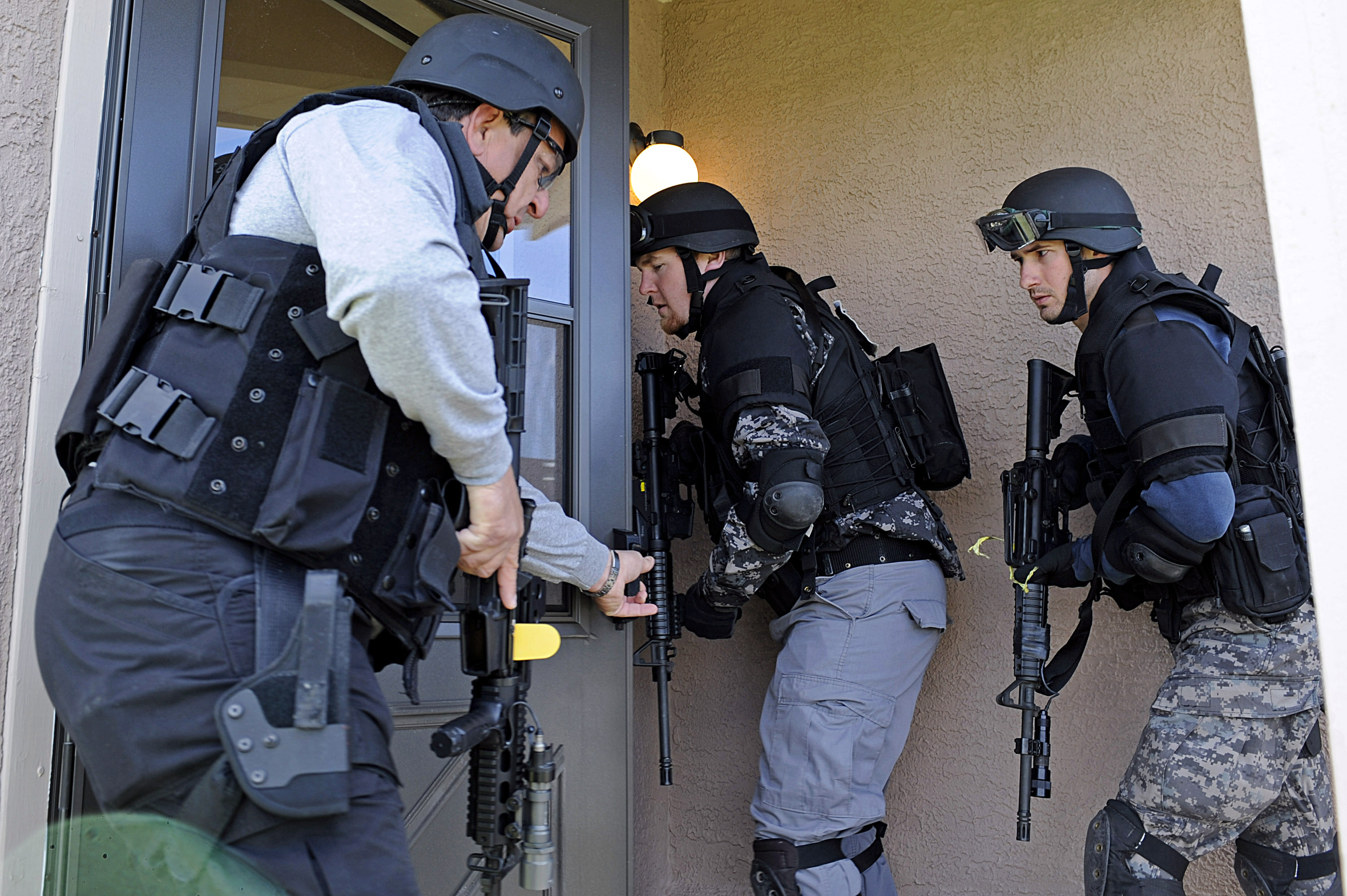 What does the Fourth Amendment say?

“The right of the people to be secure in their persons, houses, papers, and effects, against unreasonable searches and seizures, shall not be violated, and no Warrants shall issue, but upon probable cause, supported by Oath or affirmation, and particularly describing the place to be searched, and the persons or things to be seized.”

A Brief History of the Fourth Amendment

When the British government still ruled over the American colonies, they wanted to collect as much money from the colonies as possible. This upset the colonists.

To get around British customs taxes, colonists began smuggling goods and avoiding British tax collectors and agents. Of course, this upset the British government.

Parliament and the King began using “writs of assistance.” These were very general search warrants that could be used to search any property. Customs agents could enter any home without warning and without providing a reason.

Searches and seizures of private property based on general warrants became common in the colonial era.

The Fourth Amendment was designed to guard against this and protect the freedom and right to privacy of individuals. 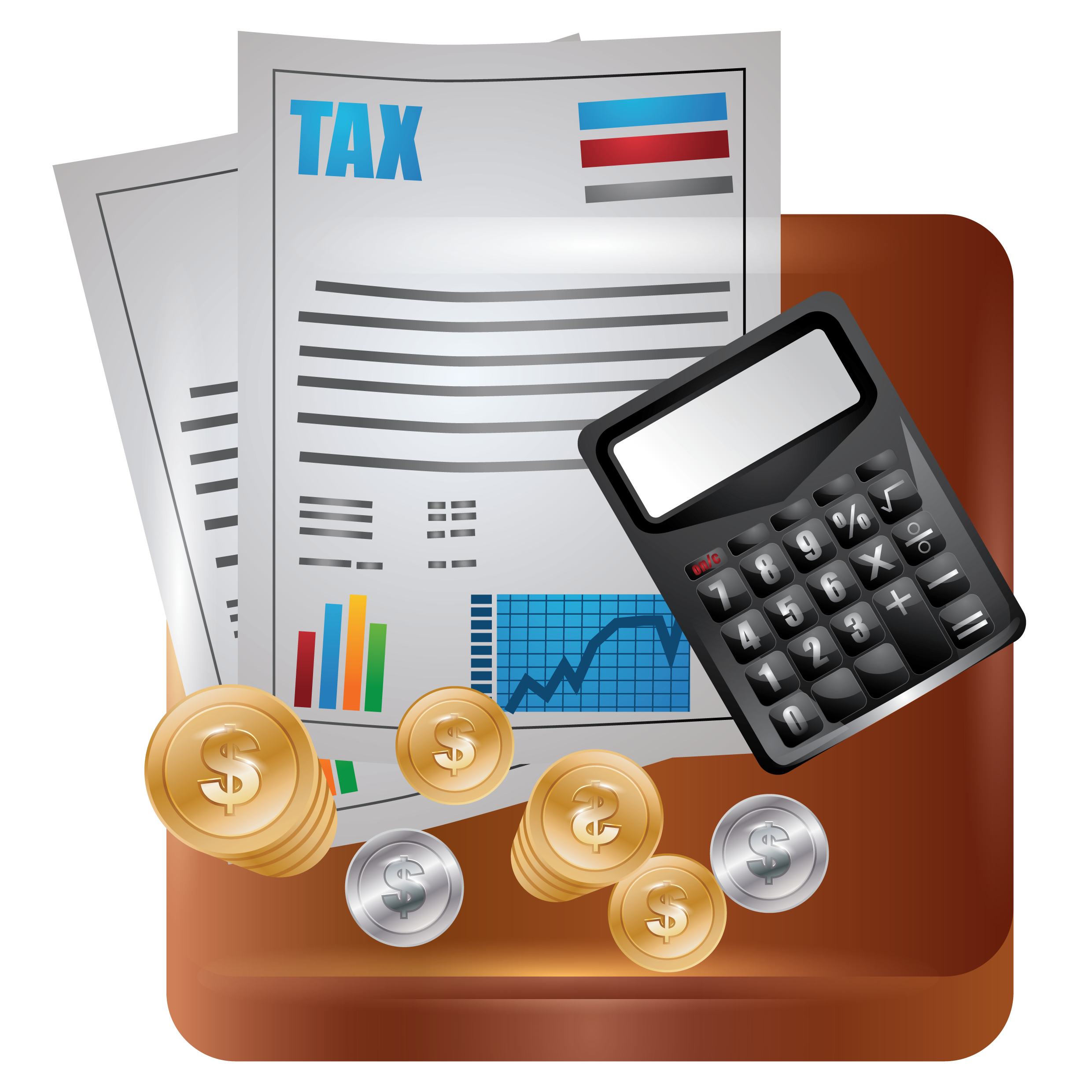 What Does the Fourth Amendment Mean?

The Fourth Amendment prevents the use of general warrants. It says that warrants must mention the exact place to be searched, as well as any possessions or people to be seized or arrested.

In addition, warrants can only be issued if there is “probable cause.” Probable cause is a reasonable belief that the person has committed a crime or will commit a crime. This belief must be based on facts, not just suspicion.

So, what exactly are searches and seizures?

A search is when a public employee, like a police officer, looks through something that is considered private. That “something” can be a home, a car, a backpack, personal papers and documents, etc.

A seizure is when a public employee takes something that belongs to you and does not give it back. For example, a police officer taking your phone and refusing to give it back is a seizure.

“Seizure” can also refer to the arrest of a person.

This means that the Fourth Amendment provides guidelines for the government to follow when searching homes or property, taking an individual’s belongings, or arresting someone. They must have an evidence-based reason to carry out the search, and a warrant signed by a judge. 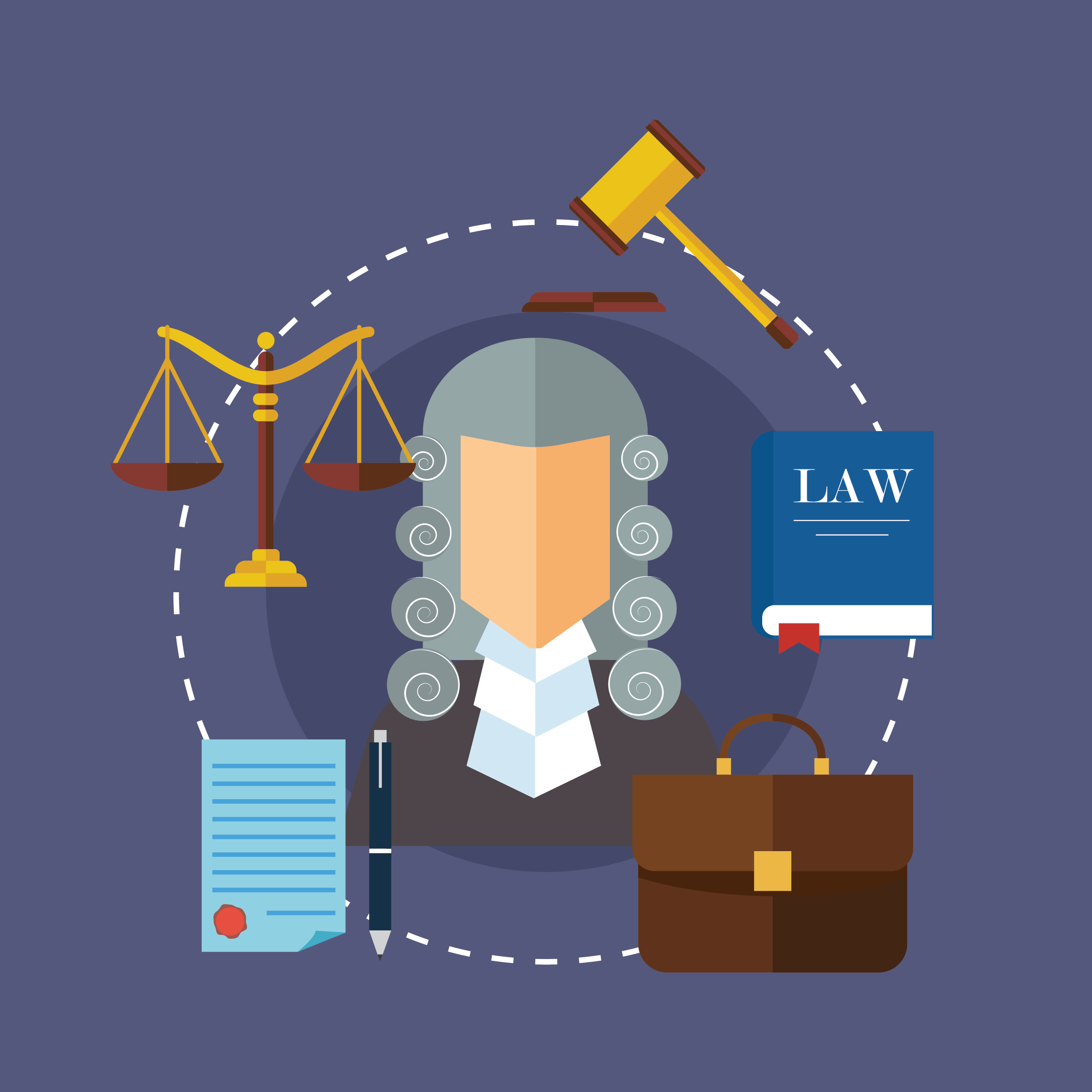 Does the Fourth Amendment Apply at School?

Like several other amendments, the Fourth Amendment is a bit different when you’re at school.

The Supreme Court has ruled that school officials and police officers can search students if they have a “reasonable suspicion” that the student has committed or will commit a crime.

In many states, student lockers can be searched without a warrant, as the locker is the property of the school.

Over the last several years, the Fourth Amendment has been frequently debated. Some people feel that government agencies and police officers have violated the amendment.

For example, the government has collected phone and Internet records to guard against terrorism.

Police officers in some areas “stop-and-frisk” citizens. This means stopping someone and patting them down to see if they have weapons.

The Supreme Court has ruled that stop-and-frisks must be reasonable. The officer must have probable cause to believe that the person being searched is armed and dangerous. However, it seems that this policy is not always followed.

There have also been several instances of police and citizen encounters that ended with a police officer shooting and sometimes killing a citizen.

Of course, the writers of the Constitution could not have predicted any of these events. They had no knowledge of the Internet, for example. They also didn’t have organized police forces like we have today. 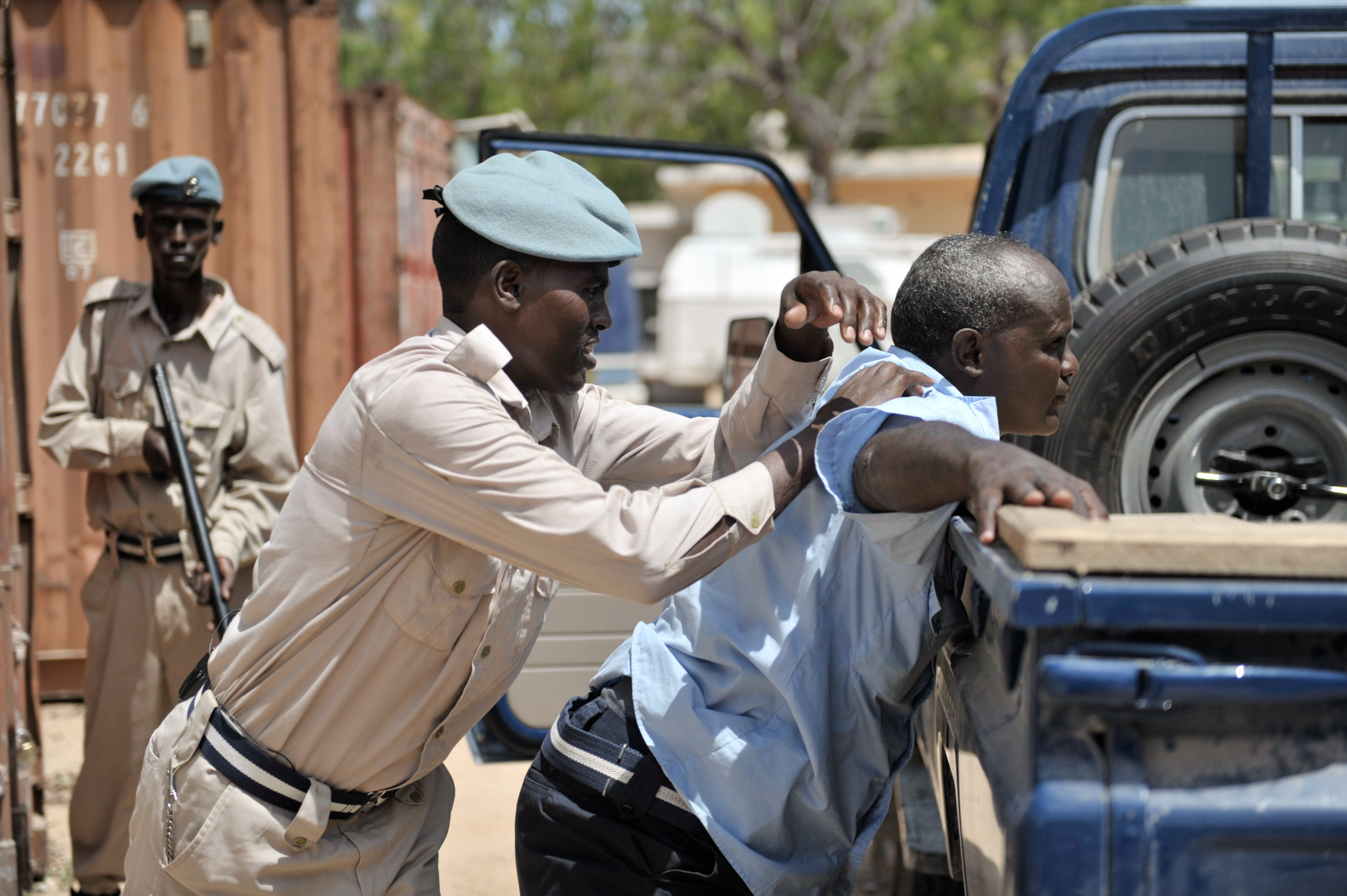 Other Interesting Facts About the Fourth Amendment

There are many exceptions to the Fourth Amendment. For instance, police officers can always search or seize in an emergency without going to a judge, and everyone who flies at an airport can be searched.

Another exception is if someone consents to a search. If the individual says a search is okay, then the officer does not need a warrant.

Additionally, objects that are “in plain view” can be searched and seized without a warrant.

If evidence is uncovered by violating the Fourth Amendment, it is usually not admissible in court. That means if police collect evidence unlawfully, it usually can’t be used against someone in court.