How Did Neptune Get Its Name?

Though it feels like we don’t know very much about outer space due to its overwhelming size and scope, humans have been making observations and discoveries about space for centuries.

For instance, almost all of the planets that we have in our Solar System were discovered hundreds of years ago. That is why the planets seem to have such random names. 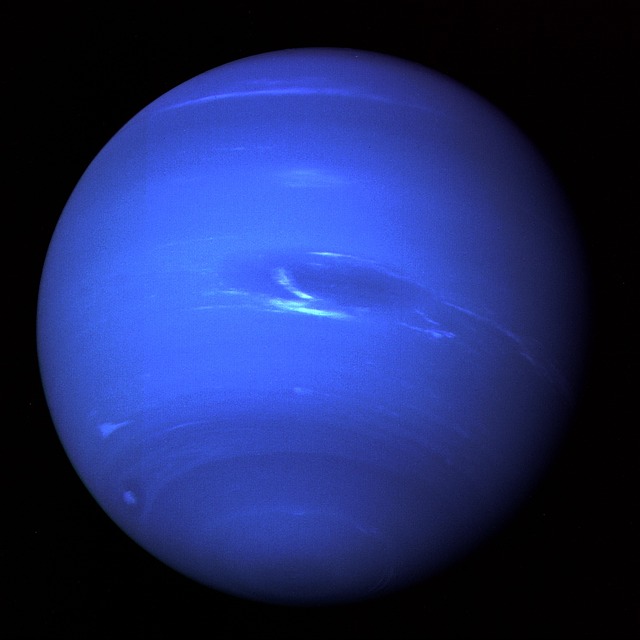 That is what we’ll discuss here, though this article will focus on how Neptune got its name. This article will also give you some quick facts about Neptune that you’re sure to find interesting!

The Planet Neptune: Some Quick Facts

Here are some quick and interesting facts concerning Neptune.

Neptune is the eighth planet from the sun. 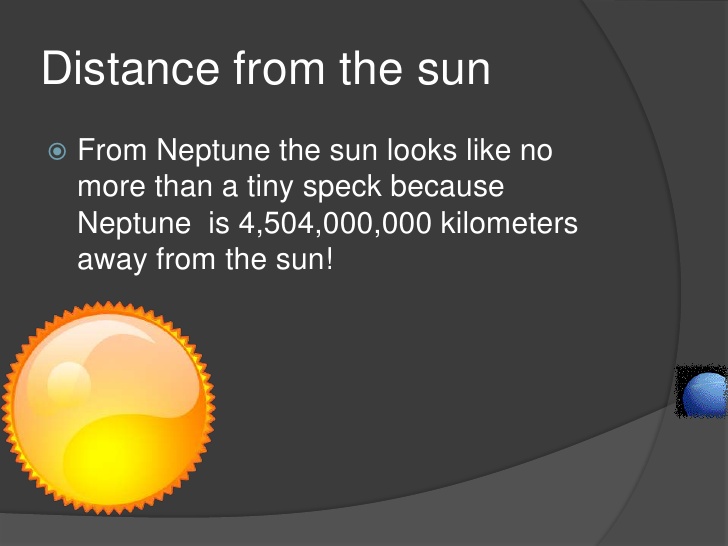 Since it is so much further from the Sun than Earth, a year on Neptune (one full revolution around the sun) takes 165 Earth years.

Neptune is the fourth largest planet in the Solar System. It is only smaller than Jupiter.

Neptune has rings surrounding it, most likely made from ice particles and dust.

So, How Did Neptune Get Its Name?

When it was first discovered, it was actually called Le Verrier in honor of the man who discovered it, Jean Joseph Le Verrier.

However, this name was quickly dropped, and the current name was put in its place.

This name was chosen for the planet because of its blue color. Since astronomers of the day assumed the blue hue of the planet was due to water, they named it after the Roman God of the Sea, Neptune.

This use of the names of Roman gods was a practice started by the Roman’s themselves. They named the five planets closest to the sun after their most important gods. 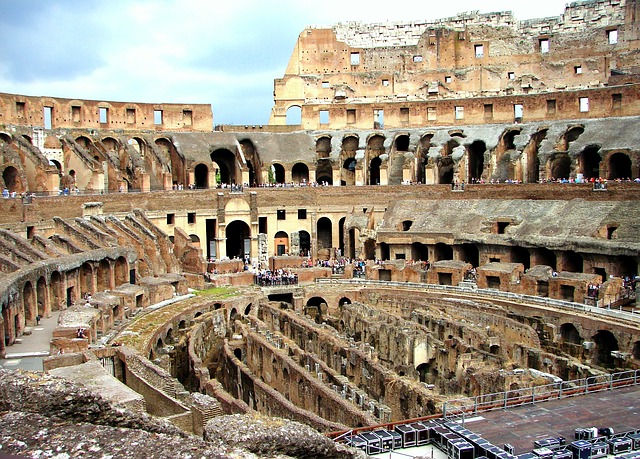 They, of course, could not name the other planets in our Solar System because they are not visible with the naked eye.

Centuries later, when the telescope was invented, and the other planets were discovered, the astronomers decided to continue the naming practice started by the Romans. 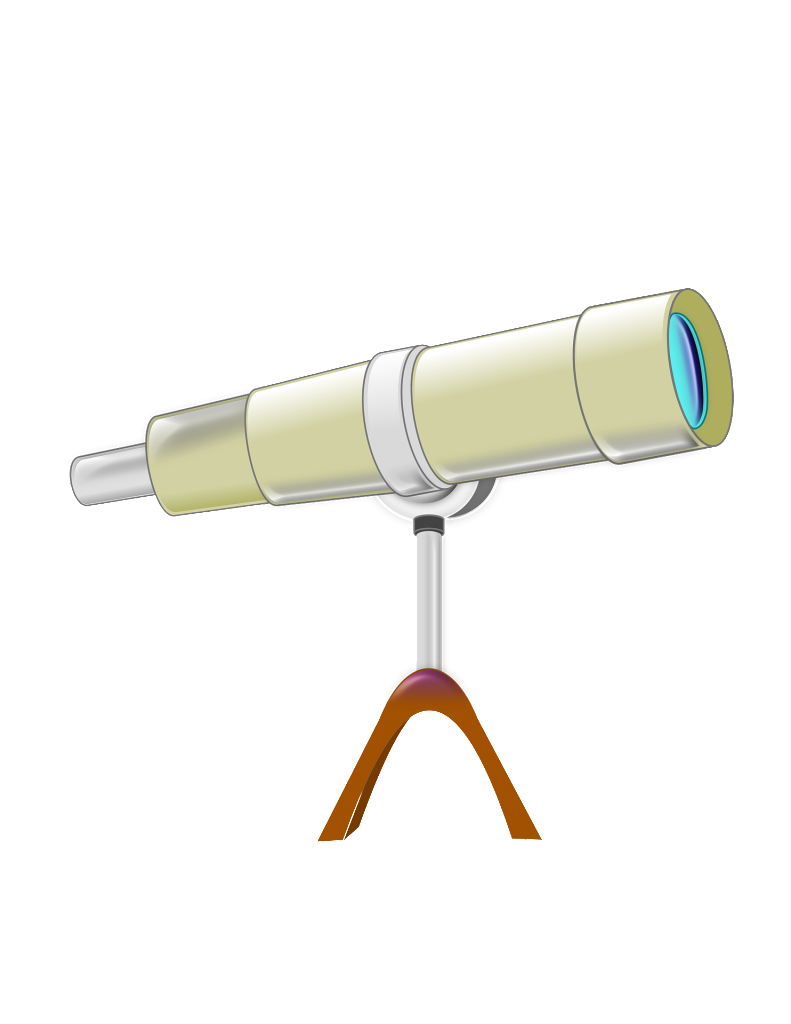 Final Verdict: When in Rome, Do as the Romans Do!

So, to put it as plainly and as simply as possible, the planet Neptune was named after the Roman god of the sea. The reason that this name was chosen was actually two-fold.

First of all, the planet is blue, which gives it the appearance of being covered in water. Secondly, the Romans had already named five planets after their gods.

It only made sense for later astronomers to keep this naming practice in place for continuity’s sake. 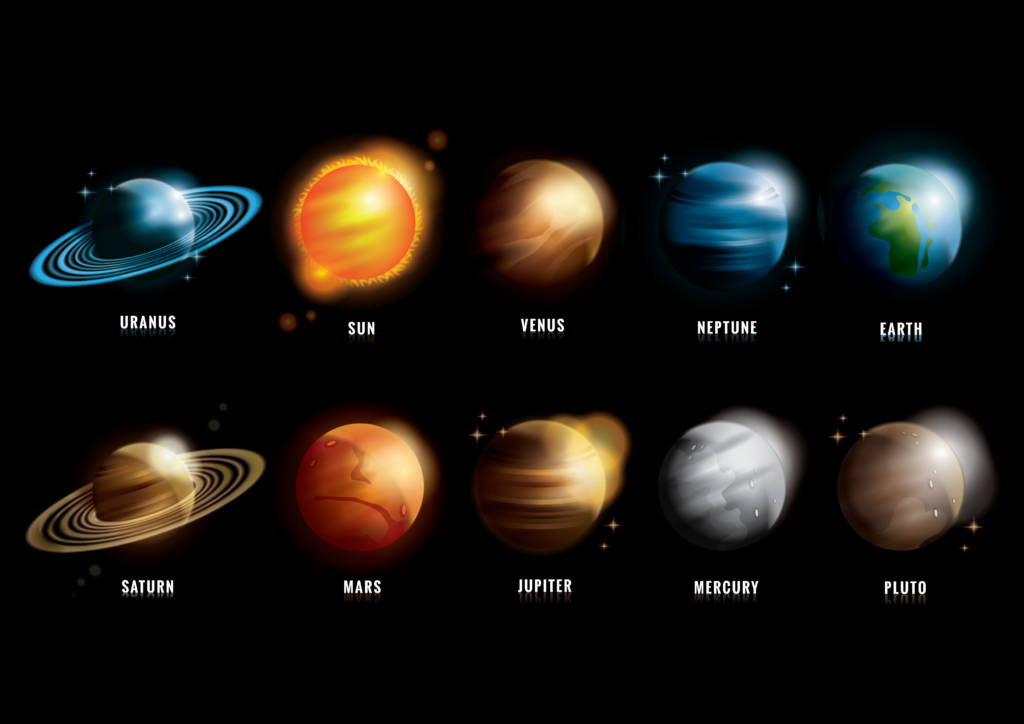