Did you know that in America 61-86% of energy is wasted? And Americans do some pretty dangerous and costly things to get that energy for our homes and businesses.

So, it’s always a good idea to try to cut back on how much energy we use. And your parents will be happy if you helped them save on their bills.

A potato clock is how you can do this. It might not save a ton of energy. But a little goes a long way. Plus, it’s just a fun science-related thing to do.

1. How Does A Potato Clock Work?

These cells are places where the chemical energy is turned into electrical energy through the sudden transfer of electrons.

In a moment, you’re going to be sticking galvanized nails and copper wire into potatoes.

It’s the copper and the zinc you’re putting in the potato that creates the electricity. And the potatoes are just a barrier that keeps the two metals from fighting and making heat.

This doesn’t take much, and you can find all of this at you local grocery store and hardware store, or Walmart. 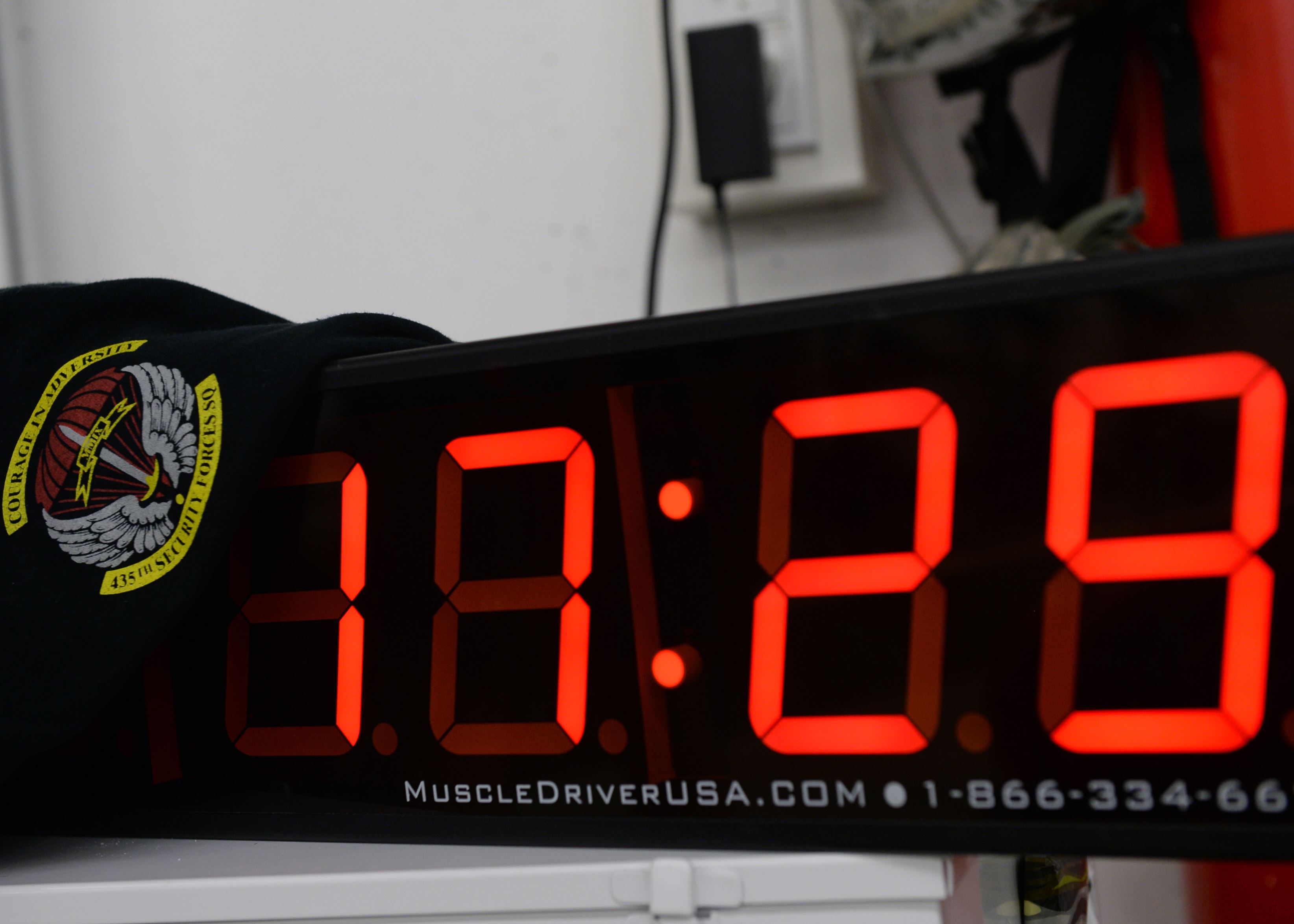 3. How Do You Build The Potato Clock?

Very carefully, that’s how. Or you follow our instructions. The choice is yours.

Take the LED clock you just bought. It should have a battery compartment in the back. Remove the battery.

Look at where the positive end and the negative end of the battery went. You want to write down or remember these points. They will be useful later.

Now name the potatoes “number one” and “number two.” If you need to, get a sharpie and write their names on their skins.

Now, take the nails you bought. Stick the pointy end of one nail into one end of one potato. Now do the same with the other potato and nail. 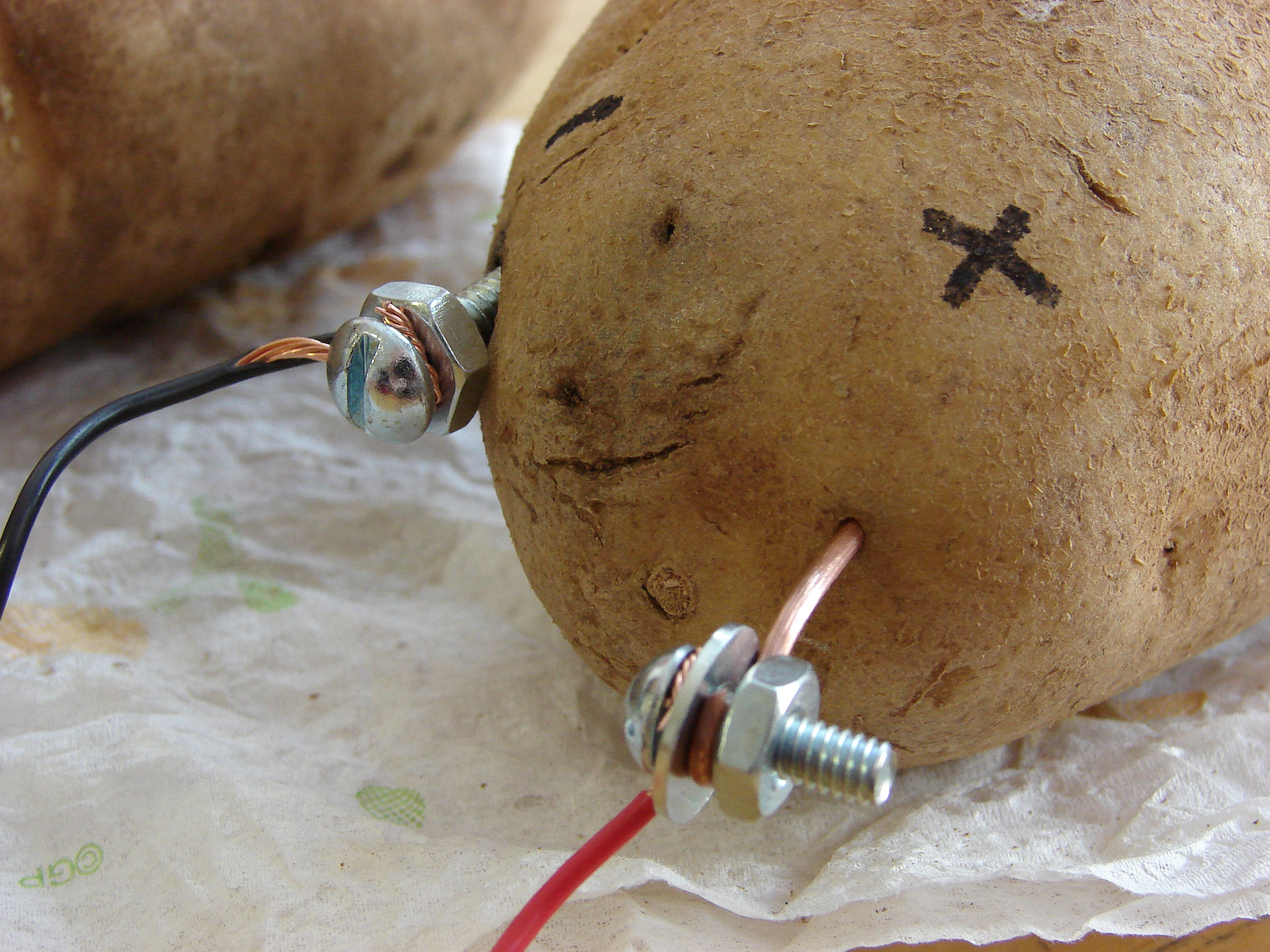 Do the same with Number Two.

Now use the alligator clips to connect the copper wire in Number One to the positive terminal in the clock battery compartment.

Use an alligator clip to connect the nail in Number Two to the negative terminal in the clock battery compartment.

Use another alligator clip to connect the nail in Number One to the copper wire in Number Two. 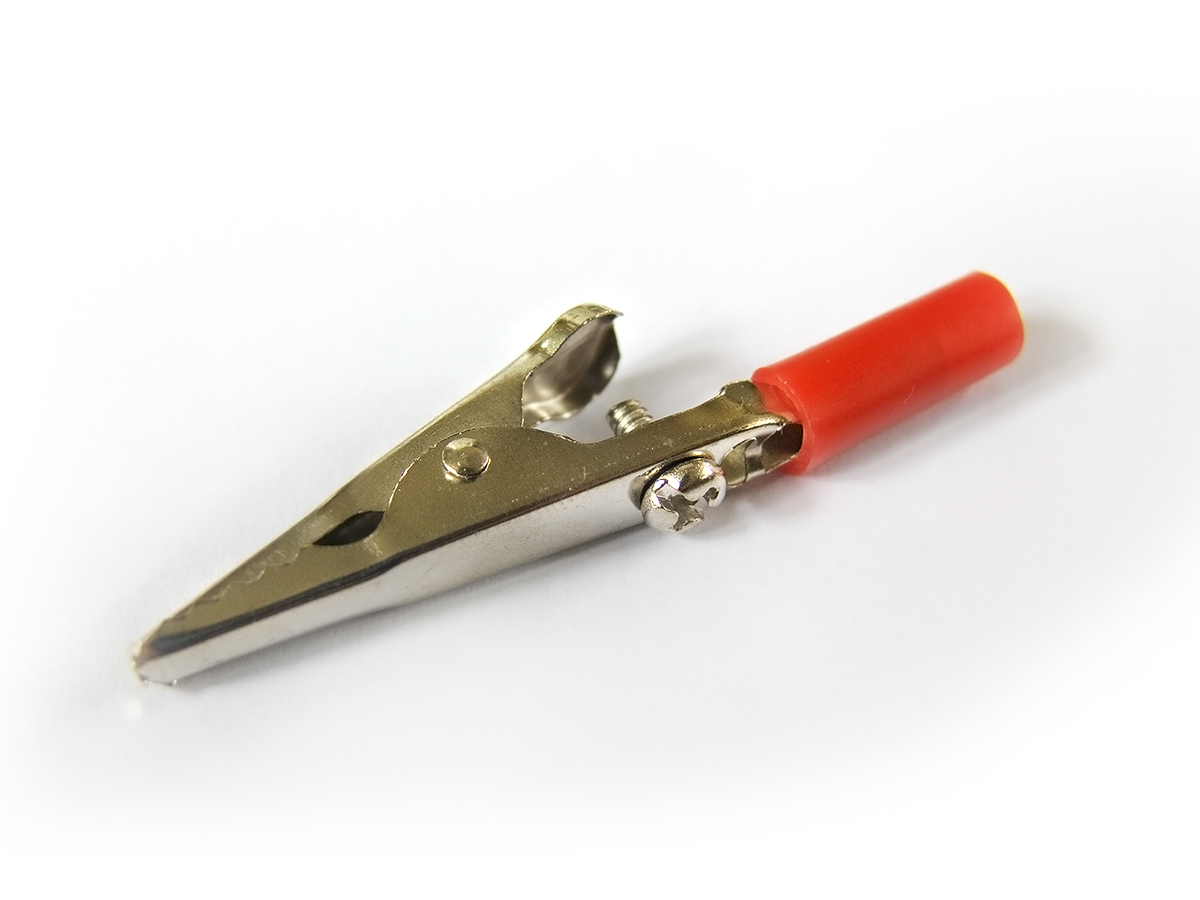 Zap! You have a clock. Set it and put it on your nightstand.

Now that you have a potato clock, you can save on electricity by unplugging your old clock.

Did the experiment work? Let us know what you learned!