Iceland is an amazing country. It originated from a volcanic eruption a long, long time ago, and yet it is a cold country near the arctic circle.

The people are friendly and encourage tourists to visit and enjoy their lakes, glaciers and for a chance to see the Northern Lights. 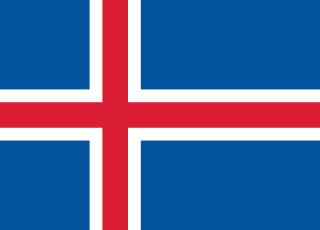 Official Language: Icelandic, and many people speak Danish and English

Lowest Point: The Atlantic Ocean is the lowest point at 0m 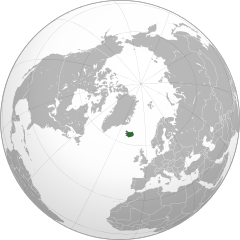 Iceland is the world’s second largest island. It has thirty minor islands as part of the country. Most of Iceland is covered by tundra, artic wasteland, only 23% of the country is made up of vegetation.

There are some large lakes on the island and fjords along the coast where most of the people live. The highlands of Iceland are too cold for people to live there.

The island of Grímsey is situated on the Arctic Circle.

Iceland is in the Atlantic Ocean, just below the Arctic Circle. The island was formed eighteen million years ago when a volcano erupted.

There is still a hot spot, called The Iceland Plume, and Iceland can feel earthquakes occasionally – they experience volcanic eruptions about every five years. 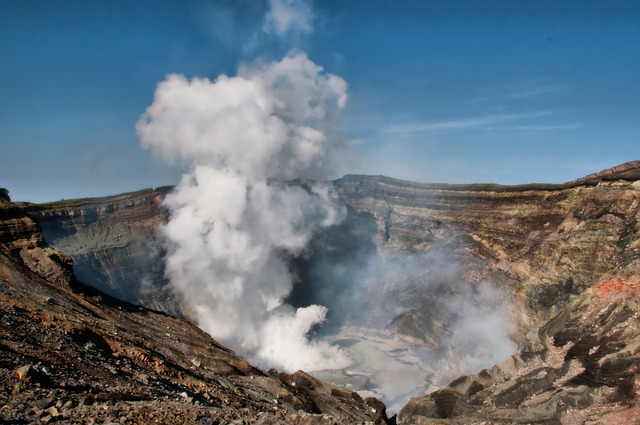 The weather in Iceland is very changeable from snow to rain and wind, but the warm gulf stream in the Atlantic Ocean helps to keep it warmer. 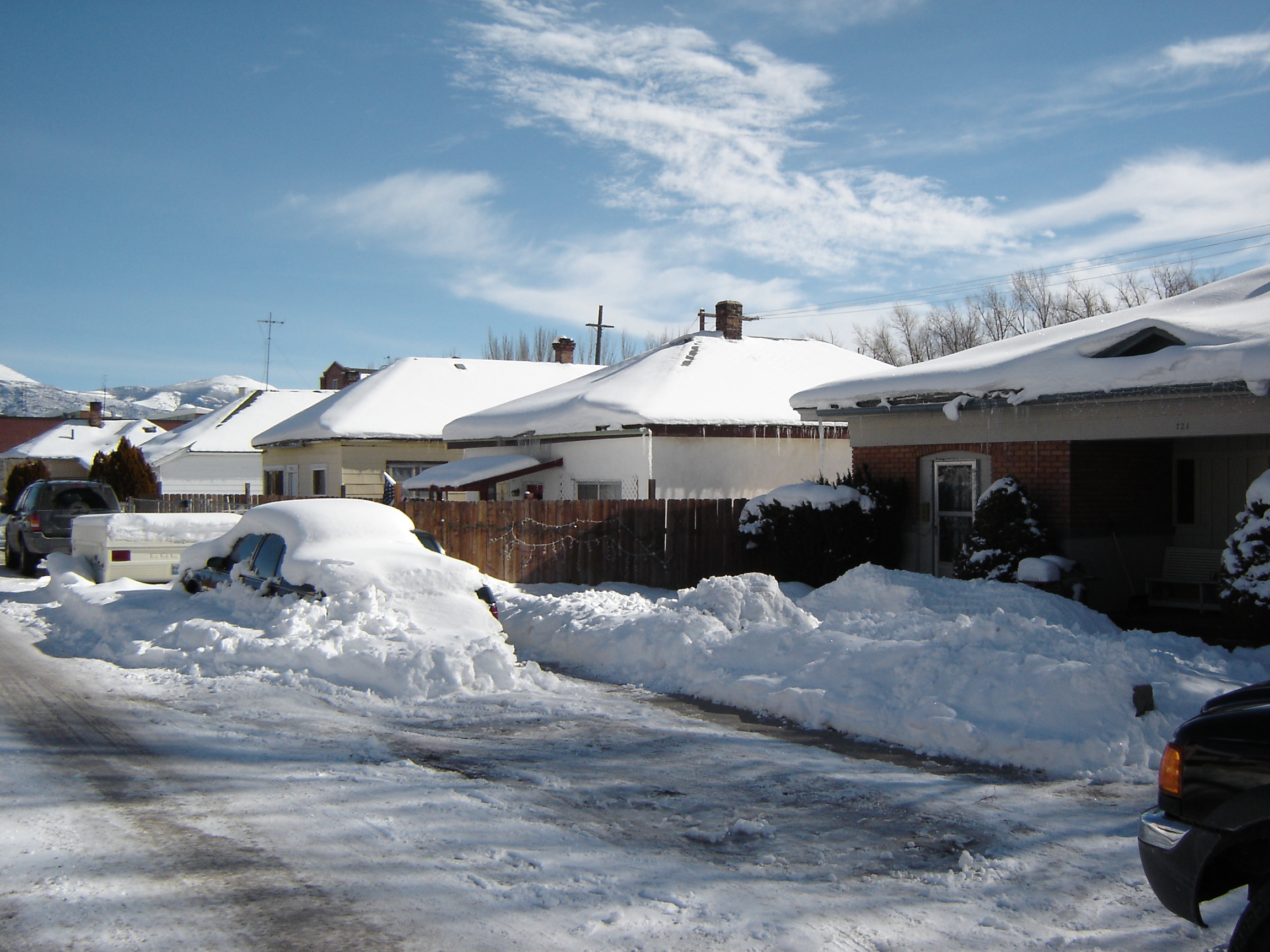 Iceland’s history goes back to the Vikings and some settlement from the Norse and Celtic people. The country started out as a shelter for all sorts of runaways and renegades.

However, they needed some order and so they created the Althingi, the oldest democratic parliament. 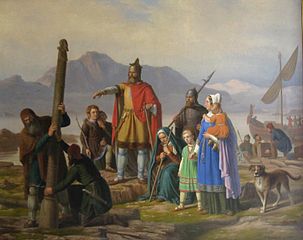 In each part of the country there was a chieftain, politician and religious leader. Every summer these leaders would meet at Parliament Fields and discuss the laws and settle any arguments.

The law speaker would stand on a rock called Law Rock and read one third of the law from memory.

This meant that after three years the whole of Iceland’s laws had been spoken out loud. This was recorded in a book that still exists today.

The chieftains began to quarrel, and fight and their arguments ended when Iceland was taken over by the King of Norway.

They joined into one kingdom with Norway, Denmark and Sweden, then this union was split and Iceland became part of Denmark.

During the 1500’s English and German fishermen established trade posts, but the King of Denmark was unhappy with this idea and put a stop to the trading.

He only allowed trading to take place with Denmark.

This was discouraging for the country and stopped Icelanders from engaging in free trade with other countries. 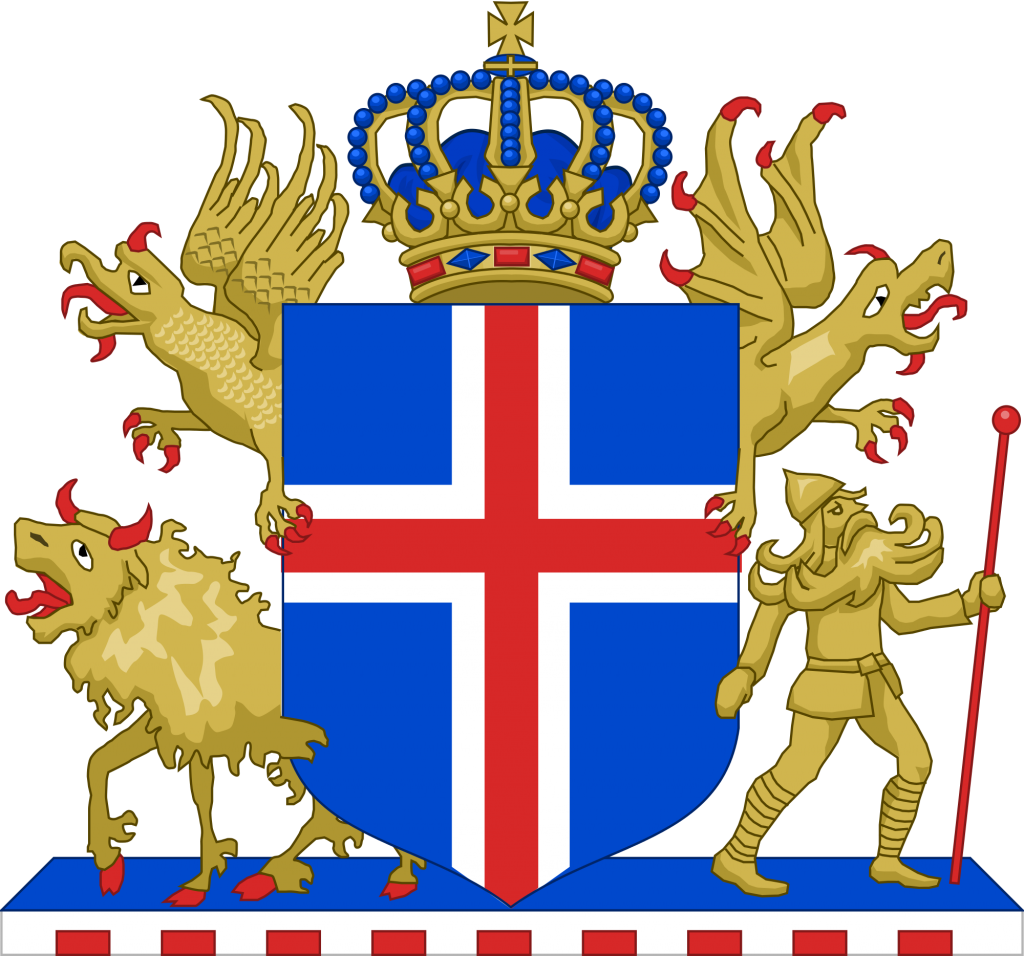 In 1845 Iceland’s Independent Movement tried to get home rule for the country and in 1944 they gained their independence, while Denmark was involved with German invasions.

Iceland had a great deal of catching up to do to get her economy and country productive. In the early 1900’s, they rolled out electricity and the first car arrived in Iceland.

The first trawler arrived at this time and that helped improve the fishing industry.

Today Iceland is a peaceful country and the people encourage tourism to share the beautiful and exotic countryside with visitors. It is a modern state officially called the Republic of Iceland. 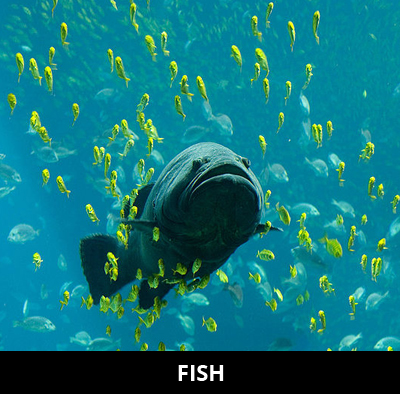 The most important part of Iceland’s economy is the income they receive from exporting fish and seafood. They are surrounded by the Atlantic Ocean and have many lakes and water ways.

Salmon and trout are most popular fish.

Iceland was a very poor country, but technology has helped the income and lives of the people to improve. Banking became an important aspect of the economy.

Many banks have opened their services in Iceland. The big rush to get banking jobs meant that many people left their rural and fishing jobs and that industry suffered.

Fortunately, banking slowed down and the jobs in banks were not so available. People returned to their fishing and agricultural occupations. This brought the country back to a stronger economy.

Whale watching and viewing dolphins in the sea has become a well-known tourist attraction and tourism has helped the economy. 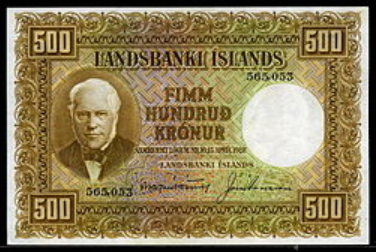 Iceland is a very clean and environmentally friendly country. The people have a strong bond with nature and they value their natural resources.

Water, for example, is so pure that it is a natural spring water used all over the country. 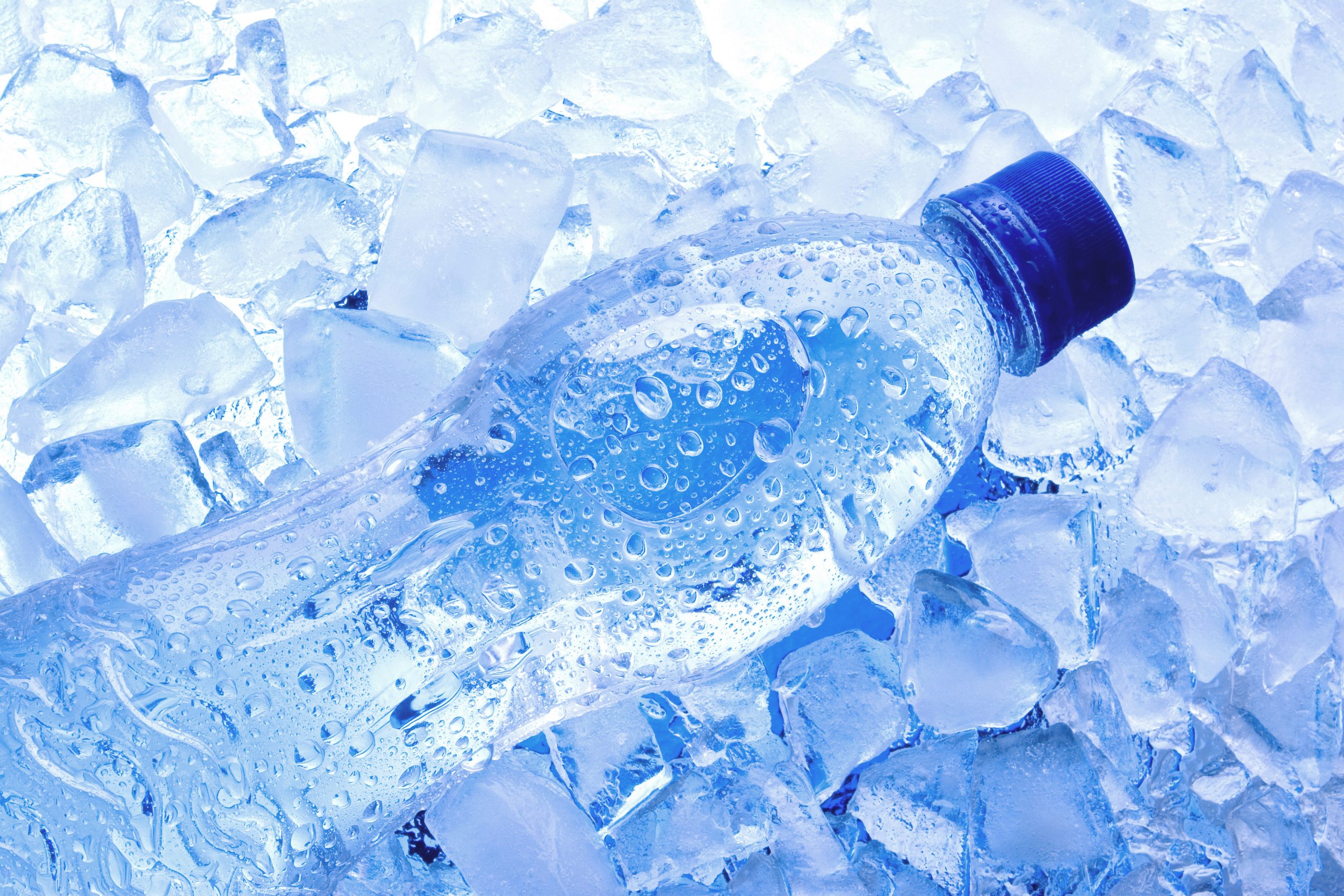 The Icelanders enjoy some very interesting food traditions. They have a special month of celebrating the Nordic month of “Porri”.

During this month people eat traditional cuisine called porramatur. This food is mainly made from offal. Probably not everyone’s taste! 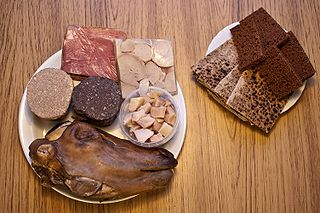 Handball is the national sport and golf is played as well as some equestrian sports. Weaving, silversmithing and wood carving are crafts that they enjoy.

Bjork is a famous singer who became a super star and style icon. Her latest album Utopia was released in 2017.

Eidur Gudjohnsen is a well-known football player who played for Chelsea and Barcelona. 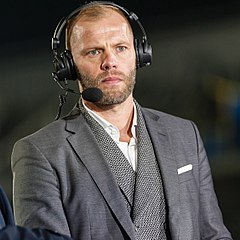 Leif Erricsson is supposed to be the first man to discover America when his boat sailing to Greenland was blown off course.

Halldor (accent on the o) is an Author and the only Icelander to have won a Nobel Prize.

The people in Iceland don’t generally have surnames.

When a child is named they take on the father’s name and add son or daughter at the end, so a girl born to father Gunnar becomes Gunnarsdóttir. This is known as a patronymic naming system.

The Northern lights known as Aurora Borealis are visible in Iceland. These beautiful light effects in the sky, are made by particles from a solar wind that are pushed back by gravity. 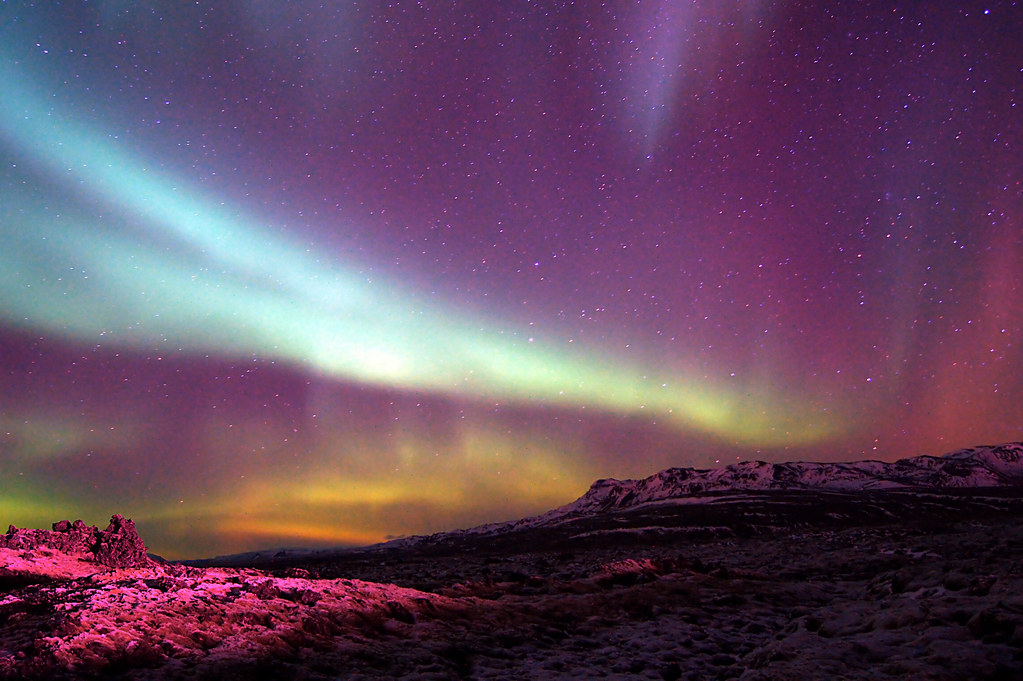 Some of these particles enter the earth’s atmosphere.

The charged particles collide with gas molecules and energy is released, a bit like fluorescent light. 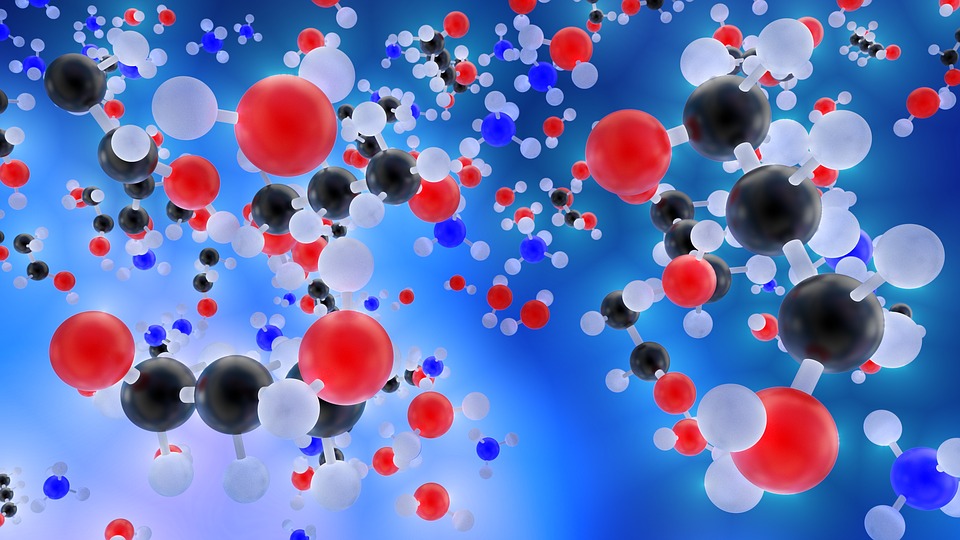 The Icelanders love sauce, gravy and dipping condiments. They have a special sauce for almost every kind of dish that they eat.

Modern day Iceland is known for their love of monster trucks, and some companies offer ‘Super Jeep’ tours through the ice and snow.