5th President of the United States

What is James Monroe known for?

The Monroe Doctrine is seen as a defining moment in U.S. foreign policy.

James Monroe was born in Westmoreland County, Virginia. His father was Spence Monroe, a carpenter and farmer. His mother was Elizabeth Jones Monroe. James was their oldest child.

As a boy, James was tutored at home by his mother. He then attended Campbelltown Academy, where he was known as an excellent student.

In 1774, 16-year-old James entered the College of William and Mary. He left college in 1776 to join the Continental Army and fight against the British in the Revolutionary War.

He became a major and fought under the command of George Washington. He was wounded at the Battle of Trenton, New Jersey and was with Washington and his troops during the difficult winter in Valley Forge, Pennsylvania.

While he was in the army, James got to know Thomas Jefferson, who was then the governor of Virginia. He began studying law under Jefferson and soon began a career in politics.

He also held a seat in the U.S. Senate representing Virginia. He formed a political alliance with Thomas Jefferson and James Madison.

They believed that a strong federal government was important, but not at the cost of state and individual rights.

Together, the men founded the Democratic-Republican Party to oppose the Federalists, who wanted more federal power. It’s considered the first opposition party in United States history.

James Monroe was also a minister to France and then the governor of Virginia. He returned to France when President Thomas Jefferson wanted his help negotiating the Louisiana Purchase.

The Louisiana Purchase doubled the size of the United States.

After that, James became the minister to Great Britain. In 1811, he served as secretary of state and secretary of war under James Madison. 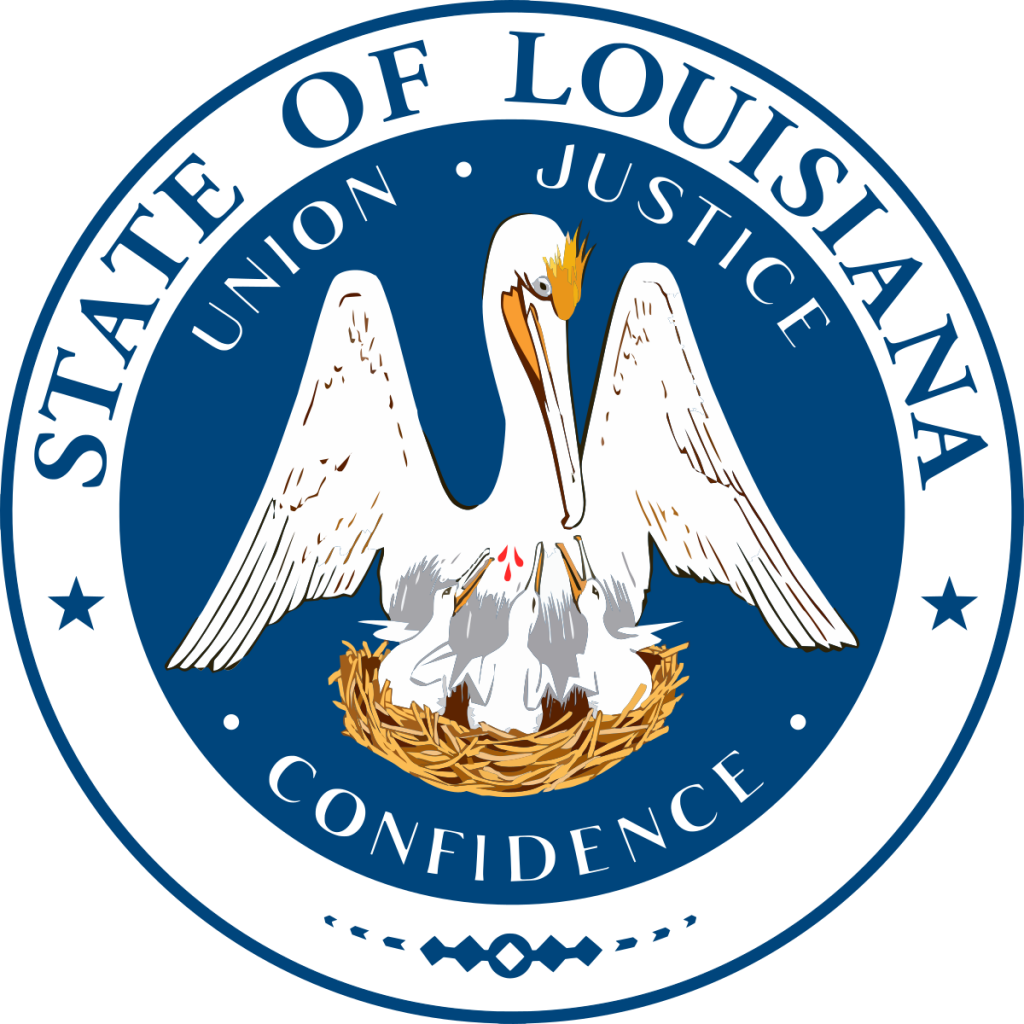 While James Monroe was in New York with the Continental Congress, he met and married Elizabeth Kortright.

Elizabeth and James had two daughters, Eliza and Maria. They also had a son who died as an infant.

In 1816, James Monroe ran for president and defeated Rufus King, the Federalist candidate.

His time as president was known as the “Era of Good Feelings.” After several victories during the War of 1812, the United States was feeling confident. It was also growing and offering new opportunities to its people.

In addition, the Federalist Party was becoming so unpopular that most Americans were united in support of the Democratic-Republicans. It was a peaceful time for most of the country. 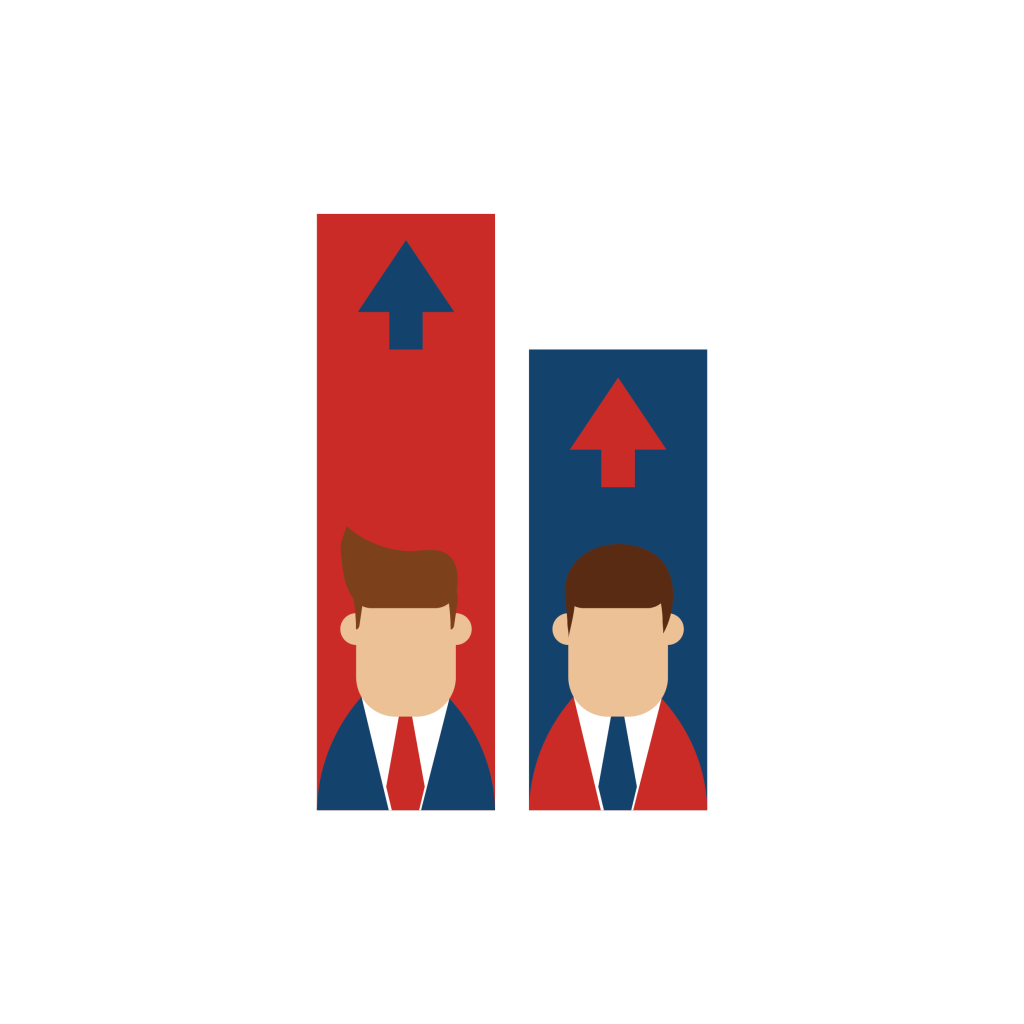 The purchase of Florida from Spain.

Signing of the Monroe Doctrine, declaring that the U.S. would consider it a sign of war if a European country attacked or attempted to colonize any nation in North or South America. 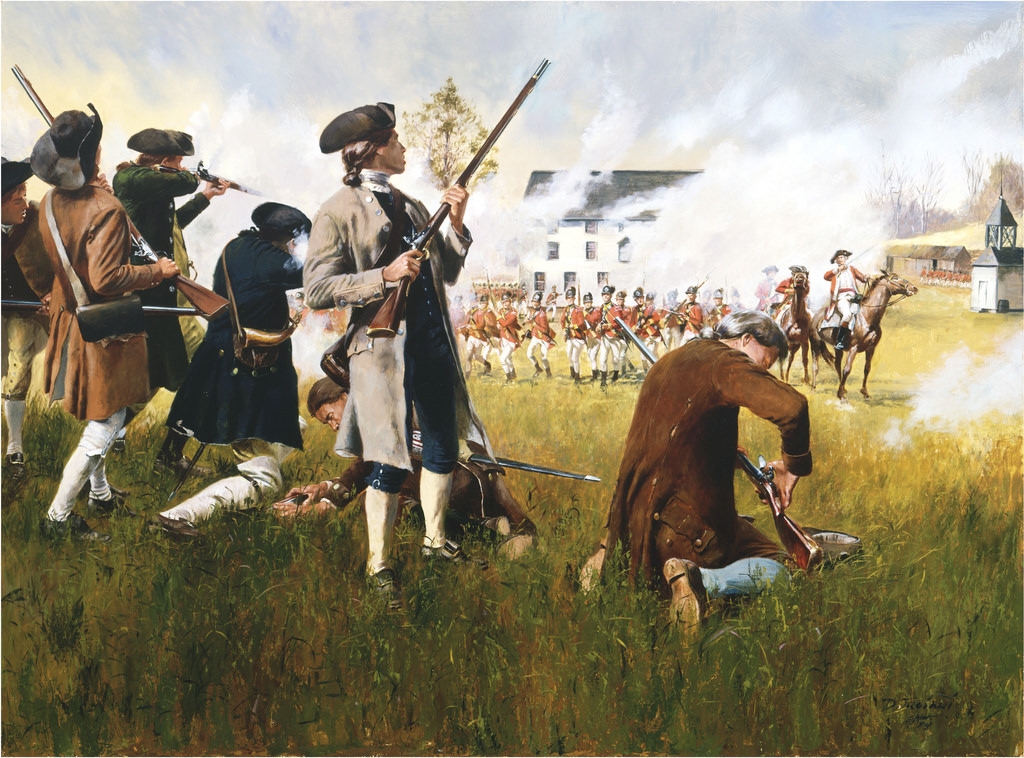 With the rapid expansion of the United States, there were some economic troubles. James Monroe was still fairly popular, and no one ran against him in the presidential election of 1820.

It was during his second term that James signed the Monroe Doctrine. He also helped build transportation infrastructure and lay the foundation for the United States to become a world power.

In 1825, James Monroe returned to Virginia. There, he helped create a new state constitution in 1829.

His wife Elizabeth died the following year, and James moved in with his daughter in New York City. He died in 1831 at the age of 73. 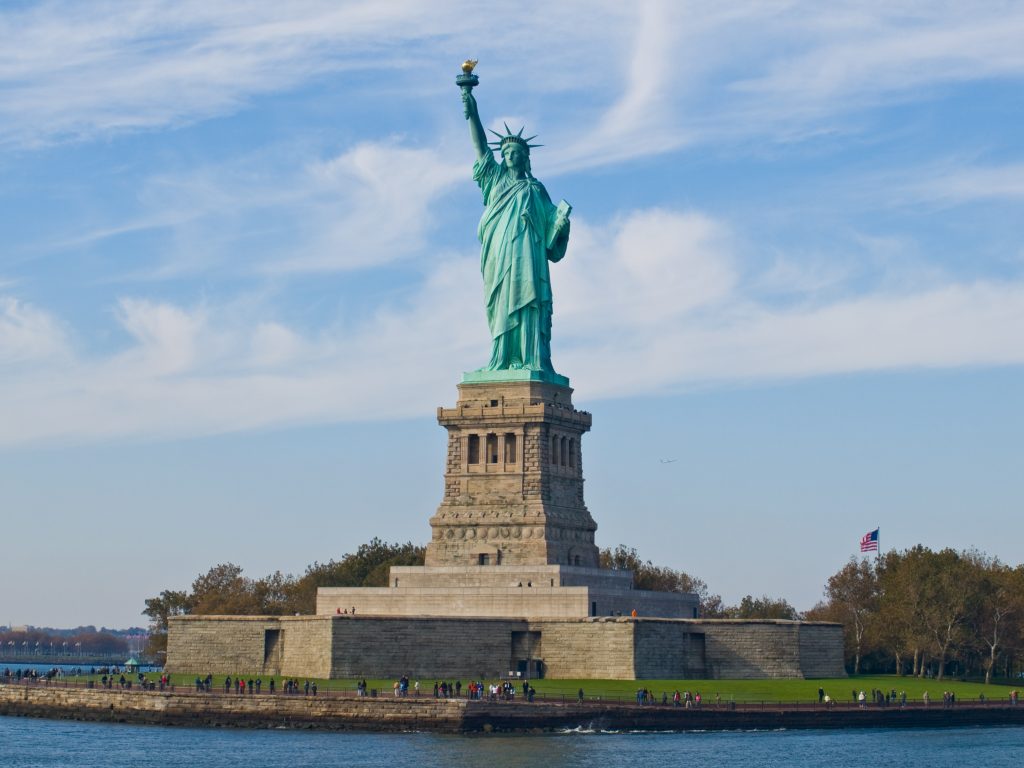 James Monroe was the last president of the “Virginia Dynasty.” Four of the first five presidents were from Virginia.

Three of the first five presidents died on the Fourth of July. James Monroe died exactly five years after the deaths of fellow presidents Thomas Jefferson and John Adams. 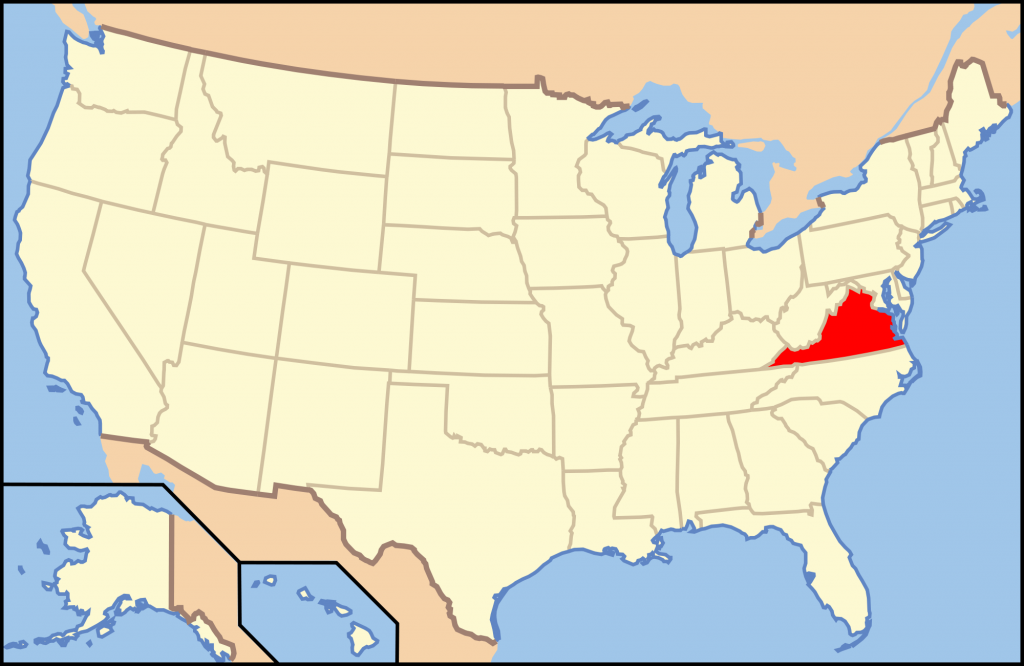 His death was also the fifty-fifth anniversary of the approval of the Declaration of Independence. 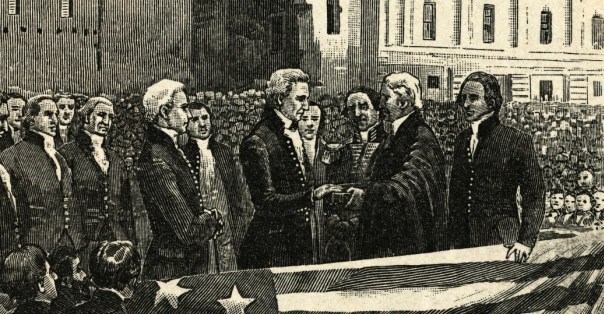 James and his family spent the beginning of his presidency in a home on I Street in Washington while the White House was being rebuilt. (It had been burnt down during the War of 1812.)

James Monroe had also run for president in 1808 against James Madison, but he lost. The men were still friends, and Madison asked Monroe to be his secretary of state in 1811.

James Monroe is considered the last of the Founding Fathers to become president.