Jungles are seen in many of your favorite movies and books that you read. They are often shown as having tons of vines and plants, man-eating crocodiles, and big scary bugs that look like they became monsters overnight! While some of the things that are written about in books and shown in movies are true, some of them are just that- stories! Continue reading to learn more about these fascinating places. 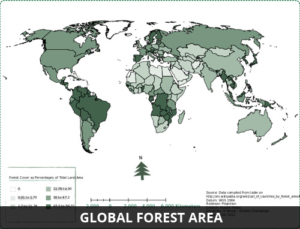 What makes a jungle?

Jungles are known for their thick forests and their large amounts of plants and vines. While they have a lot in common with rainforests, they are not the same thing. Rainforests have extremely thick canopies of trees and the floor of them is completely blocked from the sun. Jungles, on the other hand, allow more light in from the sun so that lets more plants grow. This extra light helps the plants and trees grow so much, in fact, that it can be very difficult to move around in a jungle. 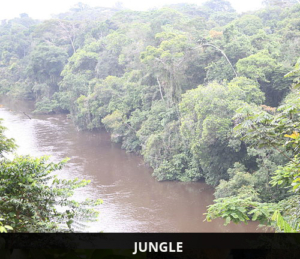 Where are Jungles Found?

Jungles are found all over the world, usually surrounding rainforests that have grown. The most famous jungles in the world can be found in Central America and South America, but they are located in other areas, as well. Because they need warm environments with hot and steamy temperatures, jungles are typically found near the equator. 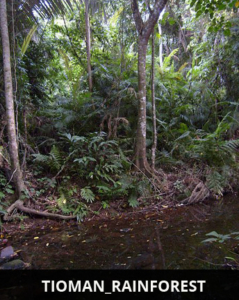 What Type of Weather Do Jungles Have?

Because jungles surround rainforests and are found in similar places, the weather in jungles is about the same as it is in the rainforest. The weather in jungles is very hot and humid. It typically rains a lot in these places, which also helps the plants grow. Because the weather is always warm and there is never any winter or freeze period, organisms grow quickly and constantly in the ideal environment, especially different types of bacteria.

What kind of plants are in the jungle?

Some of the most common types of trees that can be found in the jungle are the Brazil-nut tree, palm trees, and even trees that only grow on other trees, called epiphytes. It is also home to vines, moss, and ferns. Because the jungle is already such a harsh environment for plants, they cannot afford to be attacked or eaten by animals, too. Many types of plants have adapted to give off poisonous toxins if an animal should come to close, using it to protect themselves from danger. 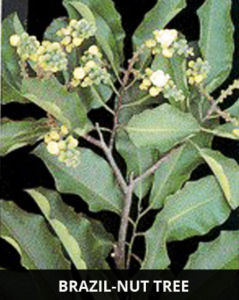 What Kinds of Animals Live There? 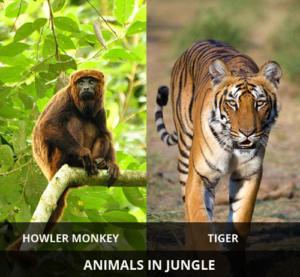 Jungles have such a wide mix of plants and animals and they give us beautiful ecosystems to research and study. While they may not be the most ideal places to go on vacation, they still provide amazing environments for animals and plants to grow and live. With over half of the world’s plant and animal species living in some type of jungle, it is important that we cherish them and protect them.