Missouri is a midwestern state covered with grassy plains, forests, and mountains.

Whether you’re interested in sports, history, food, or culture, Missouri has something for everyone. 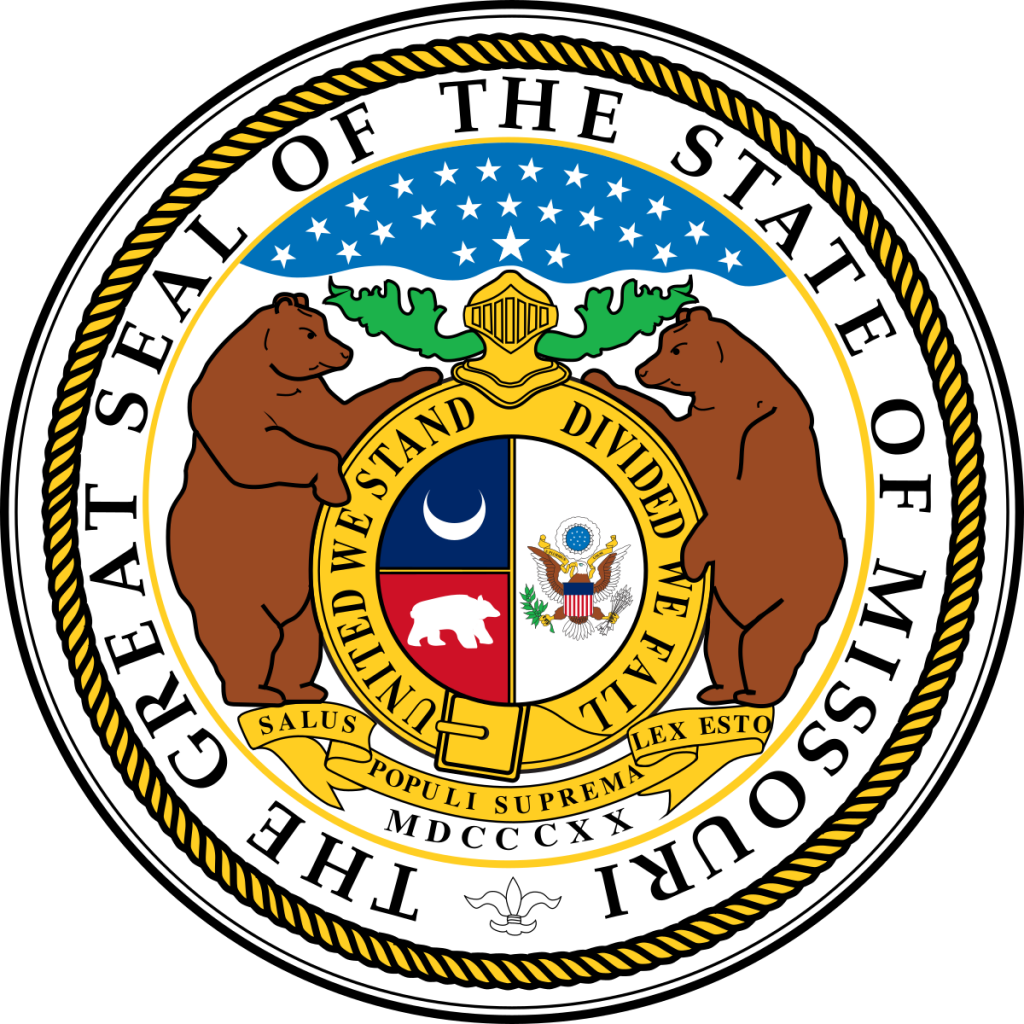 How did Missouri get its name: The name “Missouri” comes from Indian syllables meaning “town of the large canoes,” “wooden canoe people,” or “he of the big canoe.” 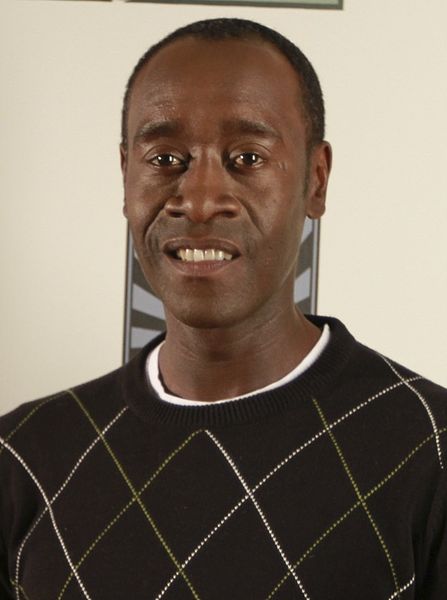 It’s tied with Tennessee for the “friendliest” state in the nation.

Another nickname for Missouri is “The Cave State.” It’s home to more than 6,000 caves and the only cave restaurant in the United States (found in Richland, Missouri).

Four of the largest earthquakes in North American history occurred in New Madrid, Missouri between December 1811 and February 1812. 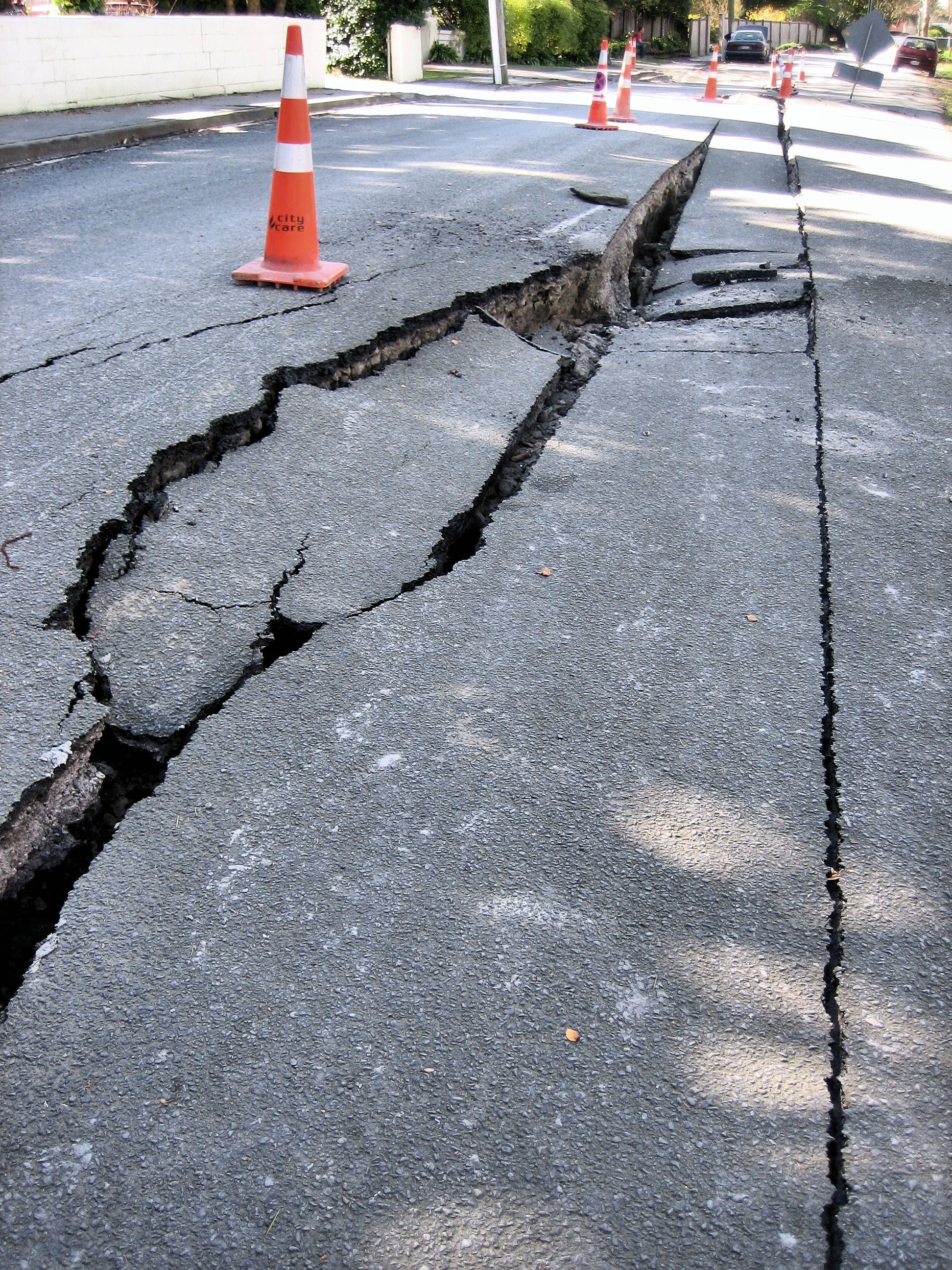 Missouri got its “Show-Me State” nickname in 1899 when Congressman Willard Duncan Vandiver said, “I’m from Missouri and you’ve got to show me!” 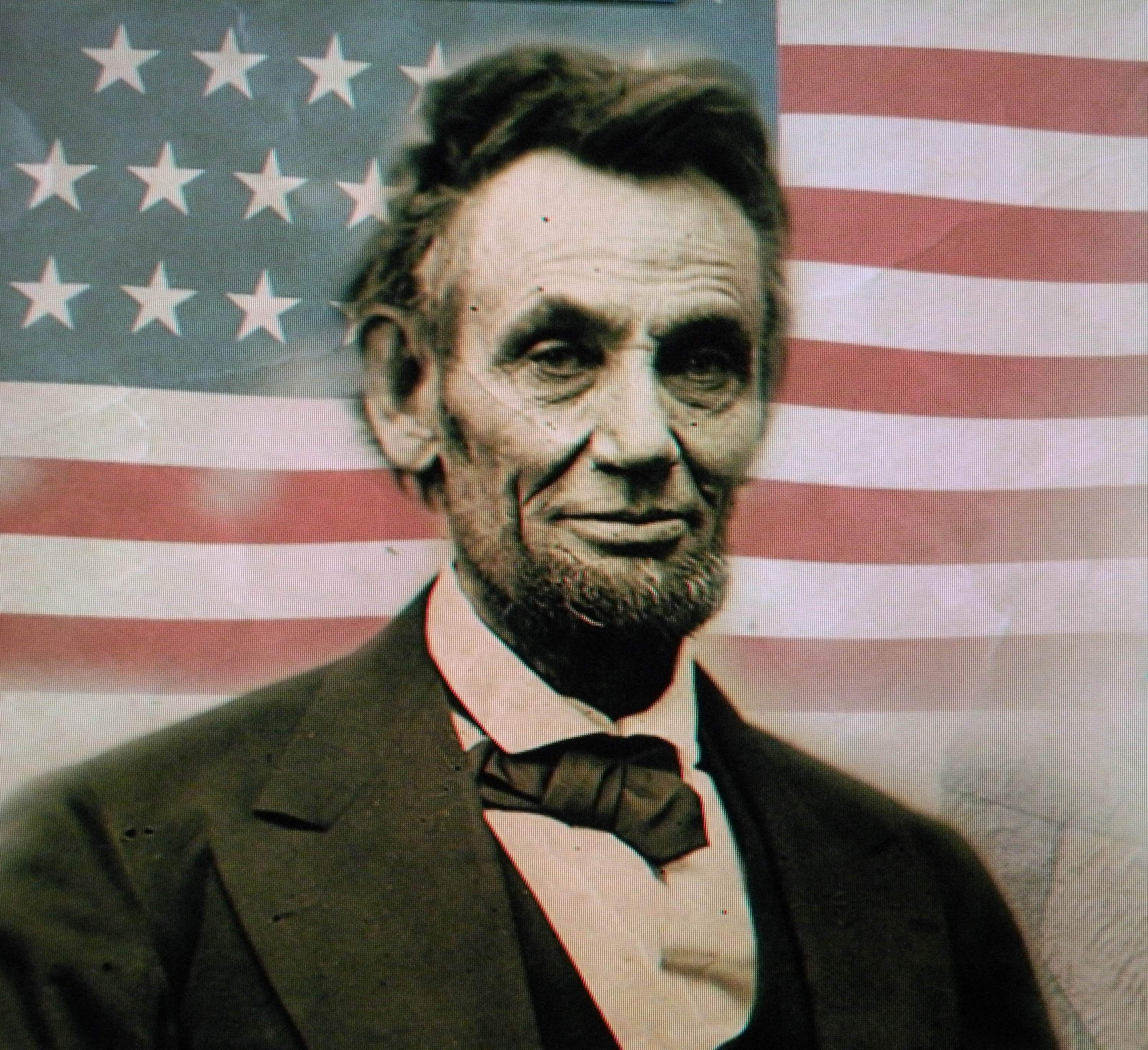 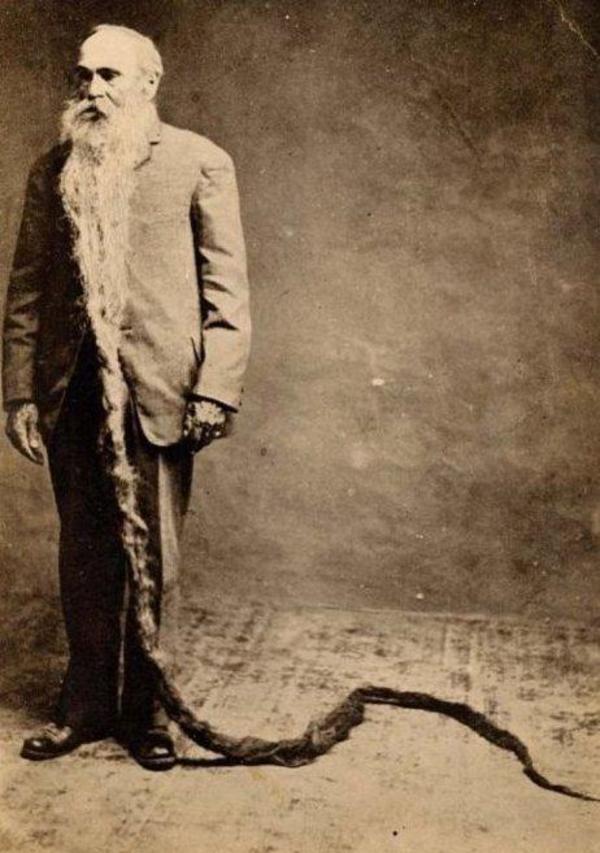 Tapley kept his promise and grew his beard to twelve feet and six inches before his death in 1910.