Nikola Tesla was born in 1856 in Smiljan, which was part of the Austrian Empire at the time, and is now part of Croatia.

He was born to a Serbian family, and his father worked as an Orthodox priest. 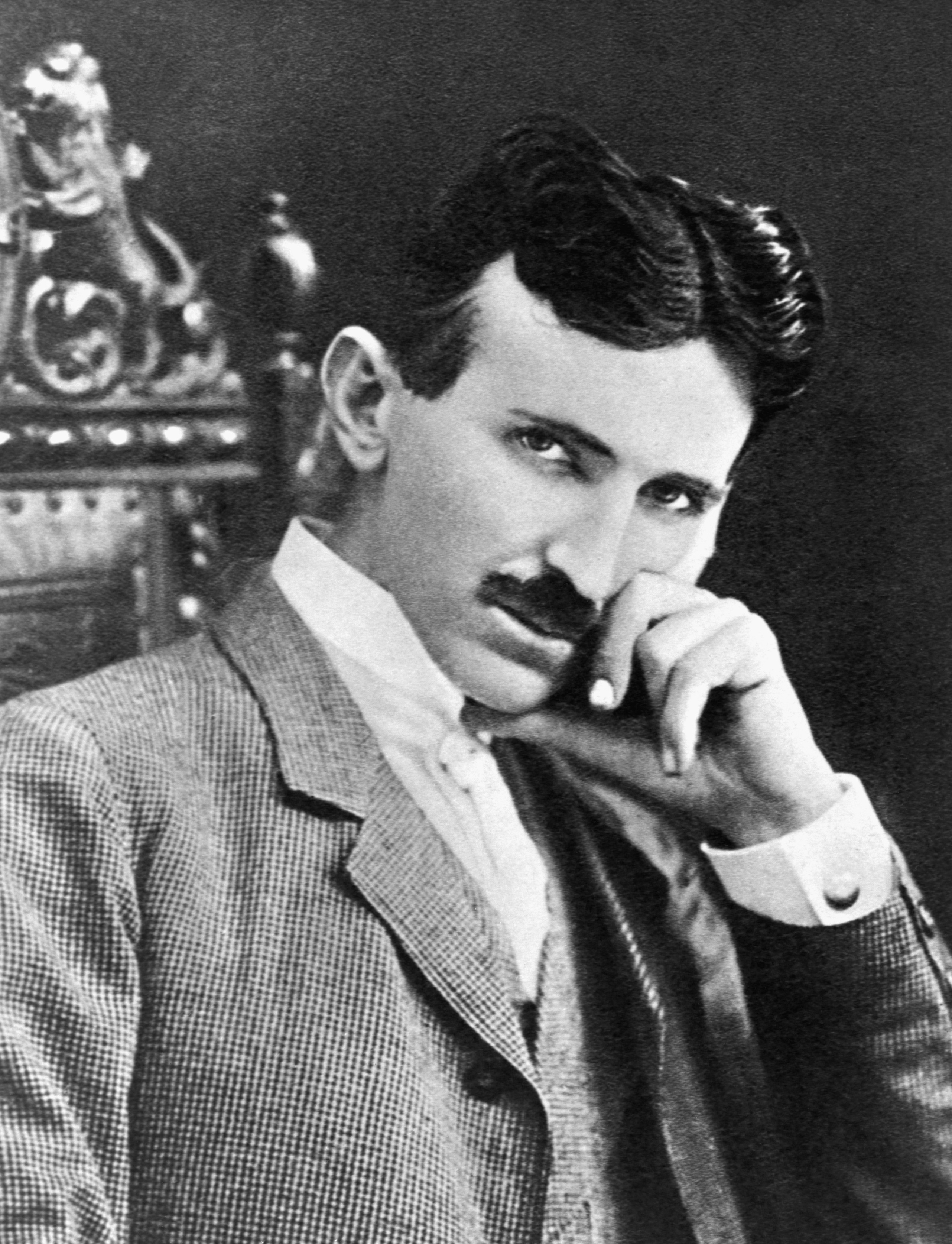 Tesla was known to be very intelligent in his youth, and decided to study engineering early on.

He was educated through the Technical University at Graz in Austria, and later attended the University of Prague.

When he observed the Gramma dynamo at the Technical University, which is a generator that reverses to become an electric motor, he thought of using alternating current in similar ways.

Later, he formulated an idea for a rotating magnetic field and designed an induction motor.

This idea for an induction motor was the first implementation of the idea that would become successful for alternating current later in his career.

At age 26 he became employed at the Continental Edison Company in Paris, which was founded by Thomas Edison.

Tesla developed his first successful induction motor at age 27. The following year, he traveled to New York without any money, but with some calculations for a machine that could fly.

His first job there was under Thomas Edison, but they separated quickly, as they did not get along.

This only continued the feud between Tesla and Edison, as Tesla’s alternating current system worked in opposition to Edison’s direct current system.

The Tesla-Westinghouse alternating current system became much more popular, however, and Tesla was soon able to build his own research laboratory.

Some of his explorations included shadowgraphs (early x-rays), electrical resonance, and lighting.

There, he invented the famous Tesla coil in 1891, and it is still used today in much of our electronic devices. By 1896, the city of Buffalo was powered by a Tesla power plant, all the way from Niagara Falls. 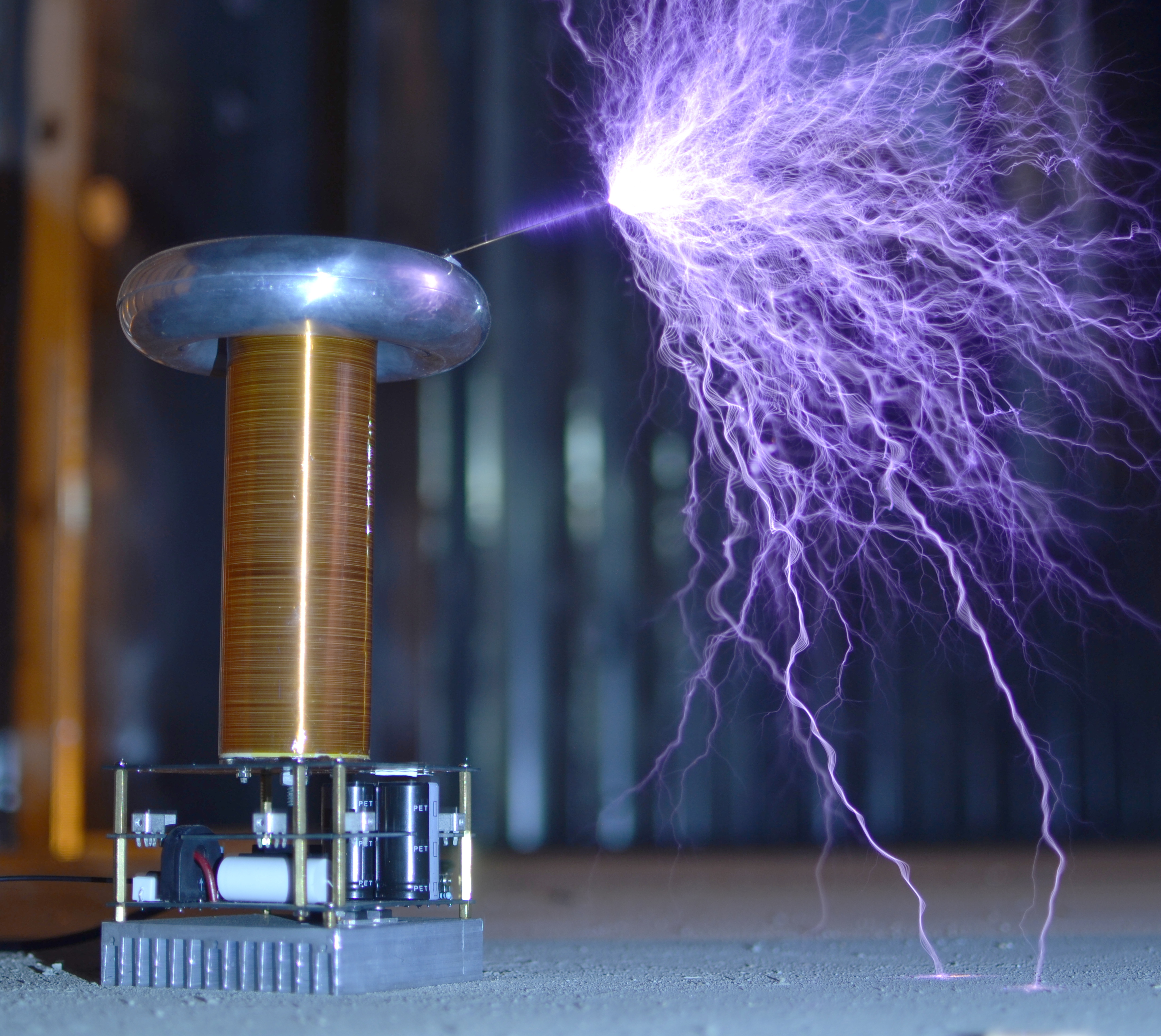 In 1898, Tesla introduced a remote control boat, which he demonstrated at Madison Square Garden. It was in 1899, however, that Tesla made his most notable discovery of Earth-bound stationary waves in Colorado.

In his experiments with these stationary waves, he demonstrated that the Earth worked effectively as an electrical conductor.

To prove this, he gave a crowd a show of lighting lamps without any wires from 25 miles away.

Unfortunately, he was unable to reproduce these effects in New York, due to financial struggles, problems with the labor force, and J.P. Morgan removing his support. 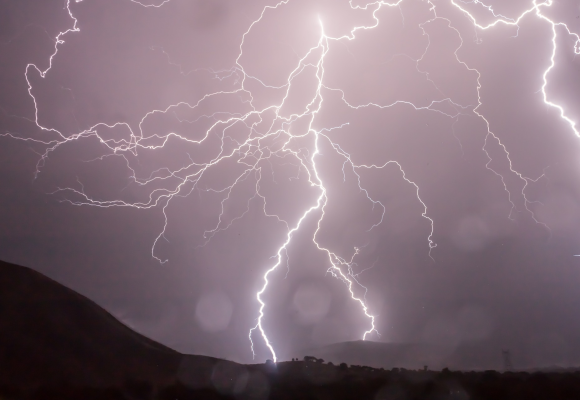 Tesla was devastated, as he had hopes of sending all kinds of wireless communications at the time.

Afterwards, Tesla focused more of his work on turbines, although he did not have access to the funds necessary to realize these projects.

In 1917, Tesla earned the Edison Medal from the American Institute of Electrical Engineers. 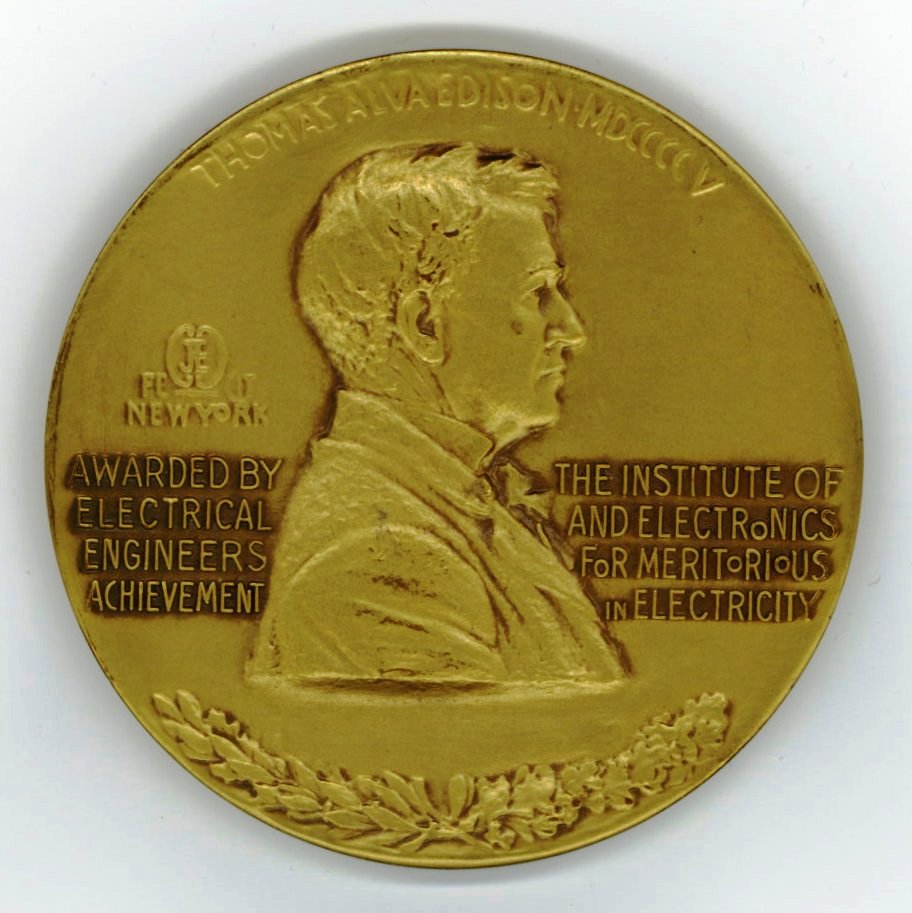 Nikola Tesla only kept a few friends close to him, as he was considered an eccentric person with moderate obsessive-compulsive disorder.

After his death in 1943, his papers and journals eventually made it to the Belgrade Nikola Tesla Museum.