North Carolina is a southeastern state with a rich history and attractions ranging from mountains to popular beaches.

The state is bordered by Georgia, Tennessee, South Carolina, Virginia, and the Atlantic Ocean. 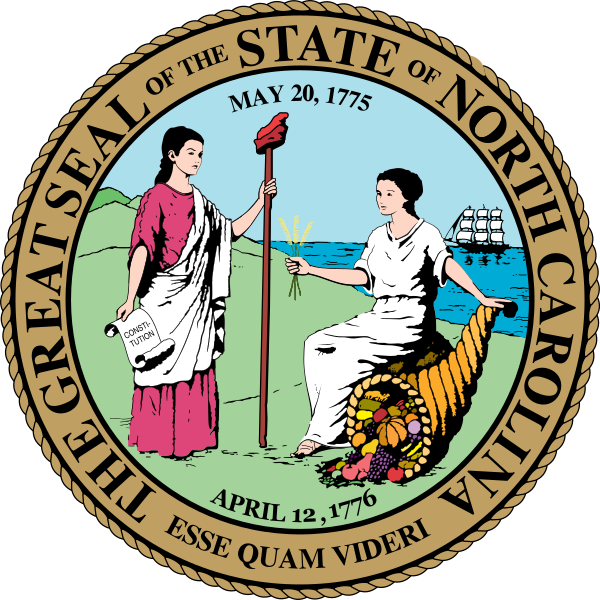 It’s the 28th largest state in the nation and has the 10th largest population.

How did North Carolina get its name: King Charles II granted the charter to start the territory of Carolina.

Originally, North and South Carolina were one territory, and he named it in honor of his father, Charles I.

The word “Carolina” comes from the Latin name Carolus, which is translated as Charles. 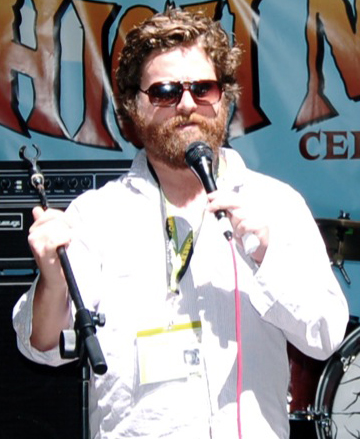 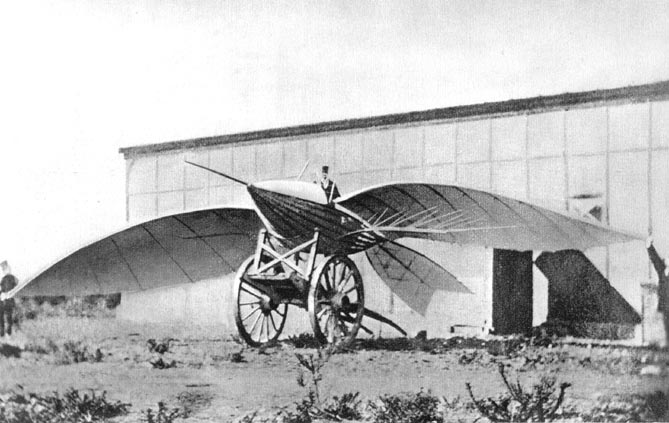 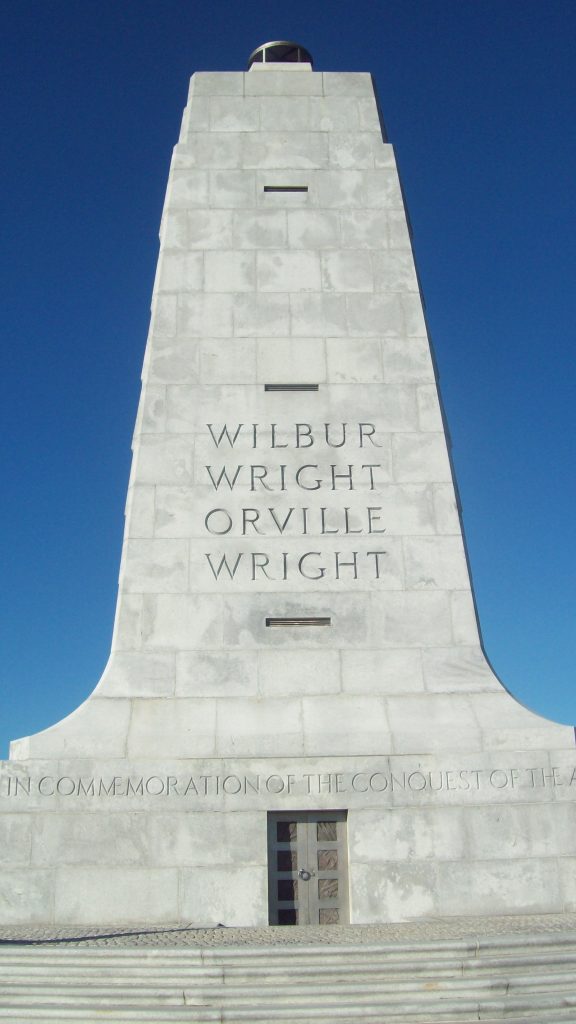 There are more American Idol finalists from North Carolina than any other state, including Chris Daughtry, Fantasia Barrino, and Clay Aiken.

It’s also the birthplace of many jazz legends, such as Nina Simone, John Coltrane, Thelonious Monk, and Billy Taylor.

The largest mansion in the United States is located in Asheville, North Carolina and is known as the Biltmore Estate. 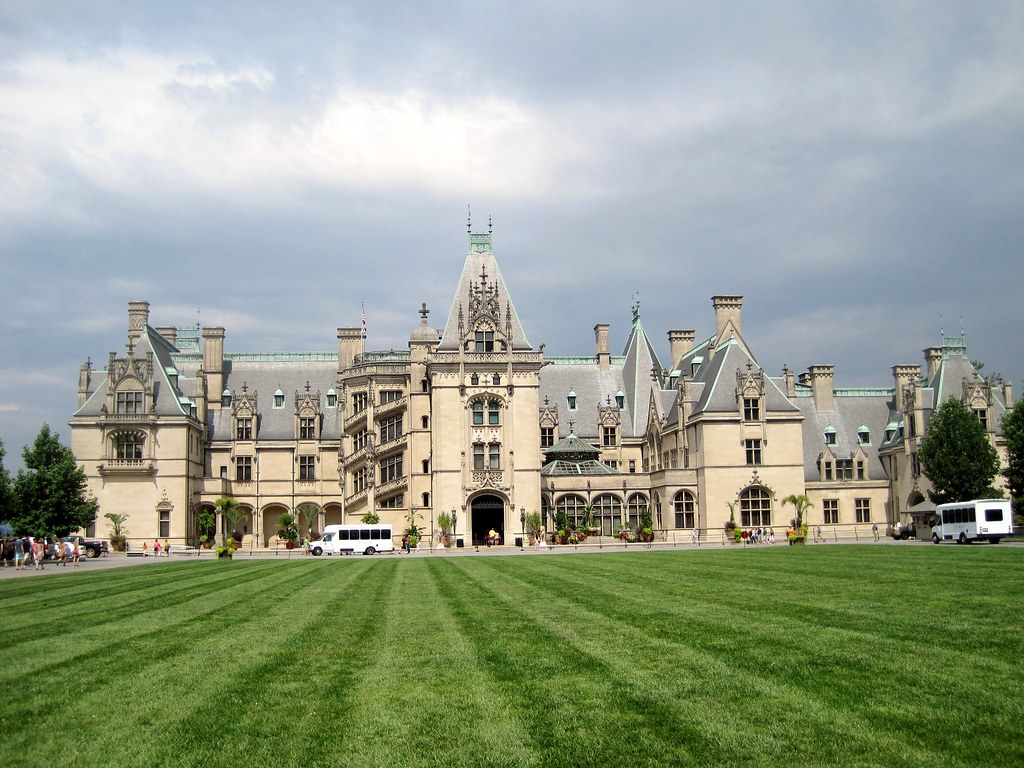 The mansion has 255 rooms, gardens, and a winery. It’s a popular destination for tourists from around the world.

North Carolina is a major producer of both sweet potatoes and Christmas trees. 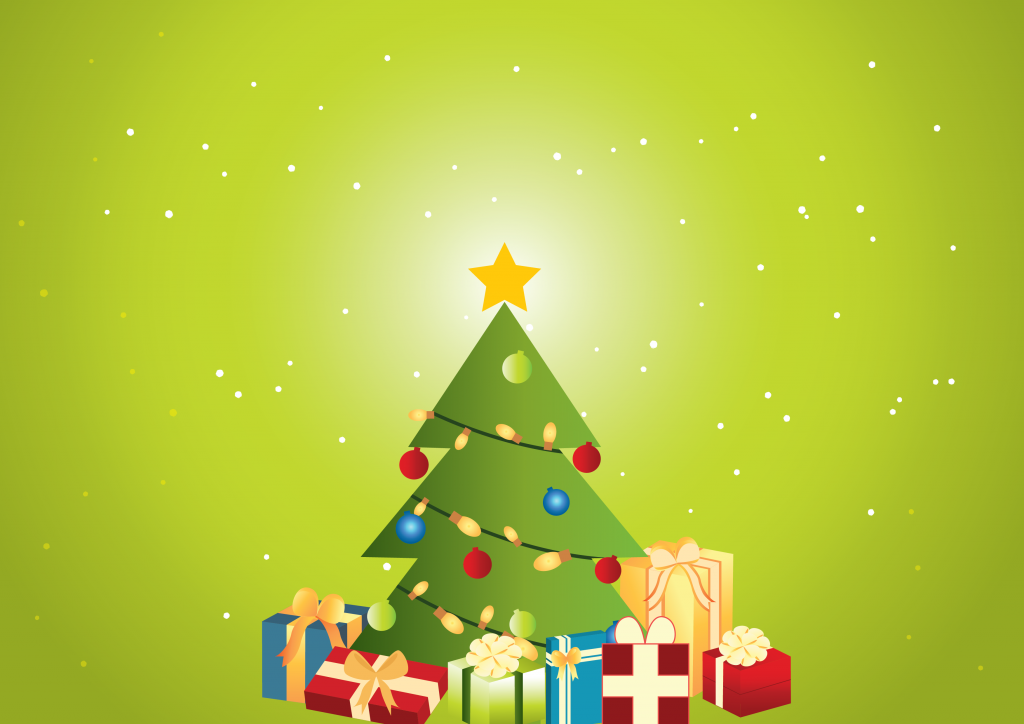 It’s the #1 producer of sweet potatoes in the United States and produces about 15 to 20 percent of the nation’s real Christmas trees.

Krispy Kreme had its beginnings in 1937 when a man named Vernon Rudolph open a small donut shop in Winston-Salem, North Carolina. 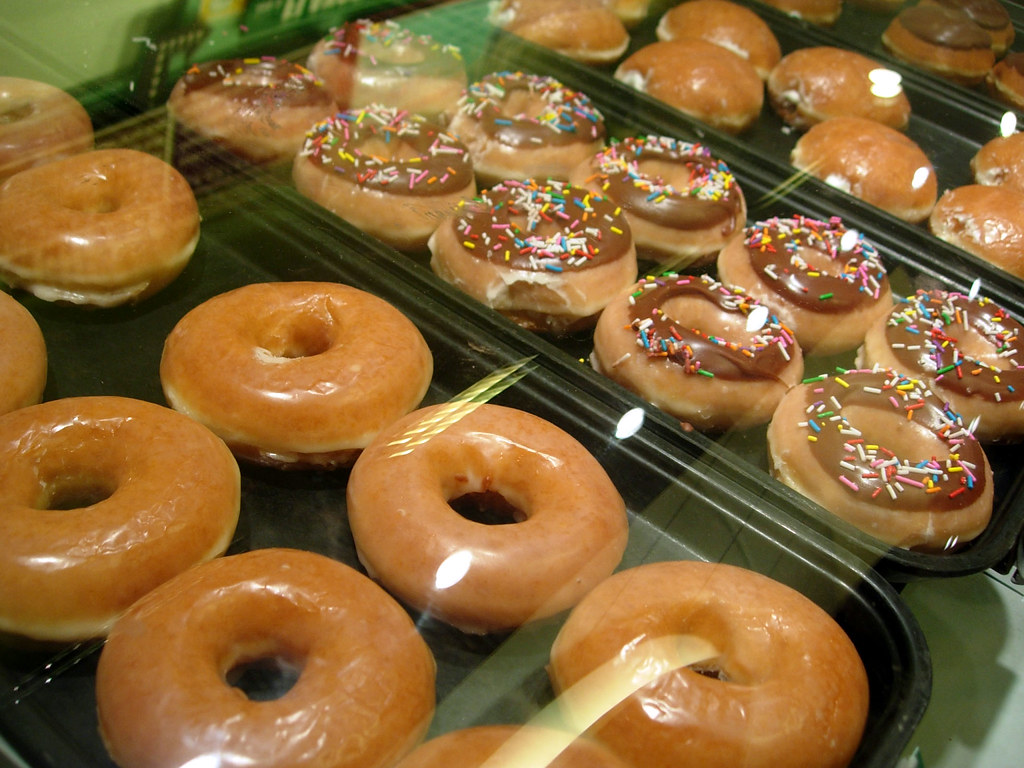 Since then, the business has grown into one of the largest pastry chains in the world.