Ostriches are birds. This means that they are covered in feathers, hatch from eggs, and have wings and beaks.

They are also warm-blooded. 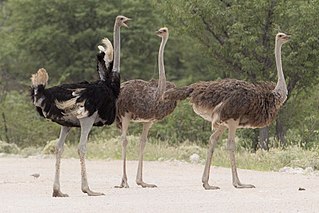 Warm-blooded means that ostriches are able to regulate their internal body temperature.

No matter what the temperature of their environment, an ostrich will always be at the same temperature.

Ostriches are the biggest birds in the world. They can grow to be over nine feet tall and weigh about 350 pounds when they are full grown.

Where do ostriches live?

Ostriches live in the African savannah. This is the only place that they can be found in the world in the wild. 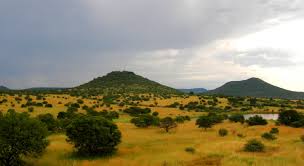 Ostriches, unlike other birds, cannot fly. Their wings are simply too small. They do use their wings to help with balance as they run.

They also use their wings for fancy dancing when they are trying to find a mate.

Ostriches can run up to 45 miles per hour, which is as fast as a car!

They cannot keep this pace up for long, however, and prefer to run at a much more manageable 30 mph. 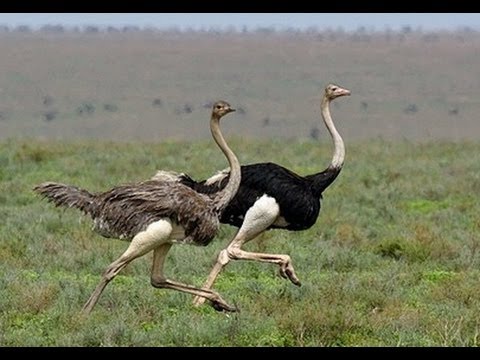 Ostriches also take gigantic steps. When an ostrich is running at full tilt, their stride can be as big as 16 feet long.

What do ostriches eat?

Ostriches are omnivores. This means that they will eat both plants and meat. They usually eat seeds and grain, but will also eat insects and small animals if they can find them.

Though ostriches are the largest bird, they do not have large brains.

This is mostly because there is not enough room to accommodate both their eyes, which are the biggest eye of any land animal and their brain.

Though you wouldn’t think it to look at them, ostriches can be very dangerous. Their legs are quite powerful, and they have been known to kill lions with a single kick. 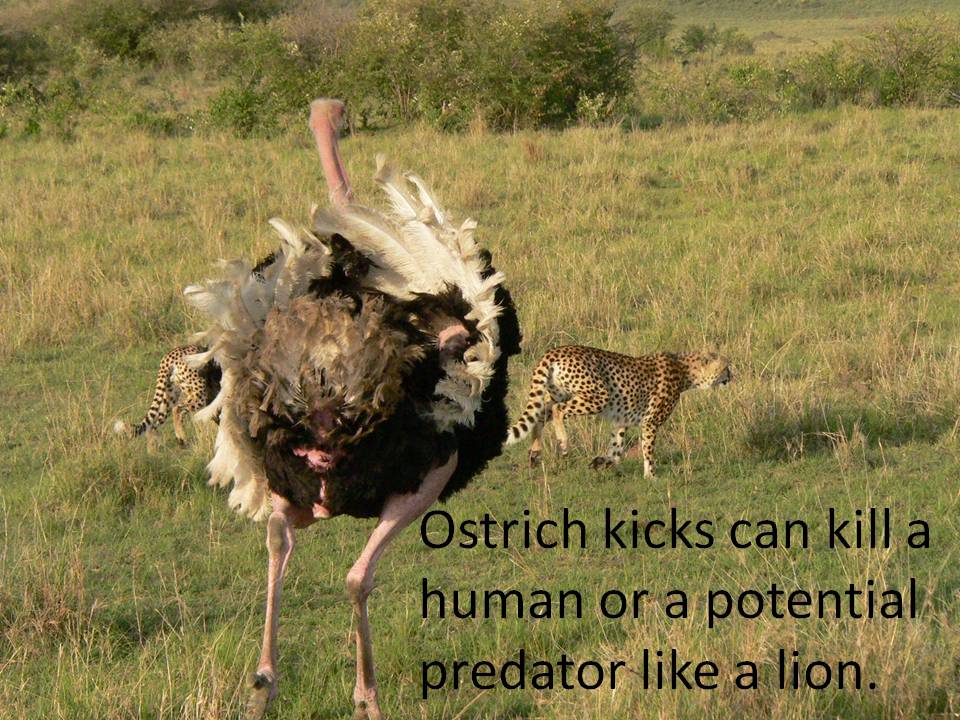 Another reason that their kick is so dangerous is because of the large claws that they have on their feet.

They have two toes where other birds have three or four, but each toe has a razor-sharp claw on it.

Ostriches prefer to live in small flocks, though some can get quite large. While most flocks are only about ten birds, they can get as big as 100 under the right circumstances.

These small groups are usually led by an alpha male and female who keep the flock together and keep them safe. 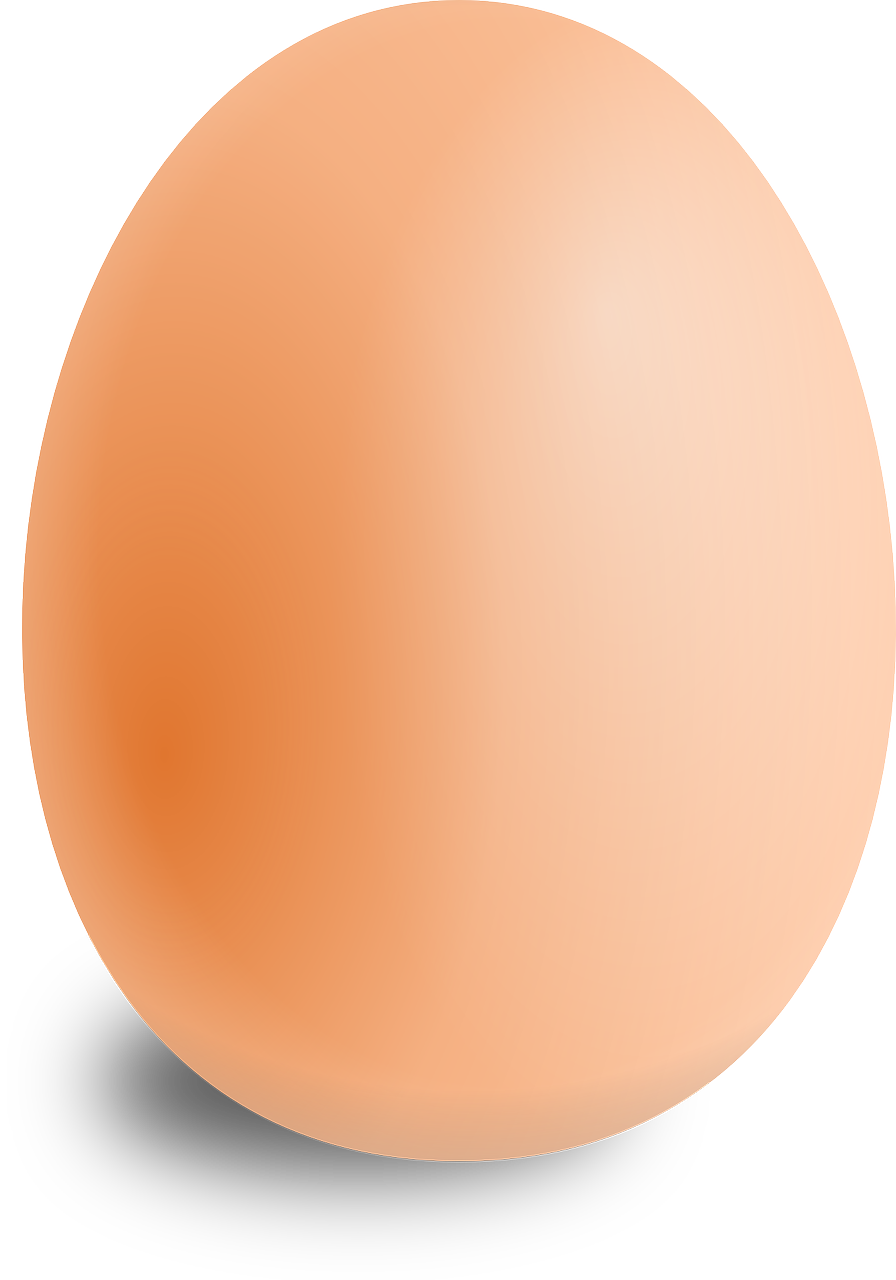 Ostrich eggs are huge! They can weigh up to 5 pounds, which is about as much as a dozen chicken eggs.

Though all of the females in a flock will lay eggs, only the lead male and female will sit on them.

At birth, ostrich chicks are as large as a fully-grown chicken. Both males and females are responsible for caring for the chicks. 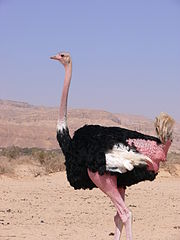 The chicks do not take a long time to grow to their full height. By the time that they are six months old, they are usually full-grown.

Ostriches can live for a long time. Even in the wild, the normal lifespan for an ostrich is 50 to 75 years old. 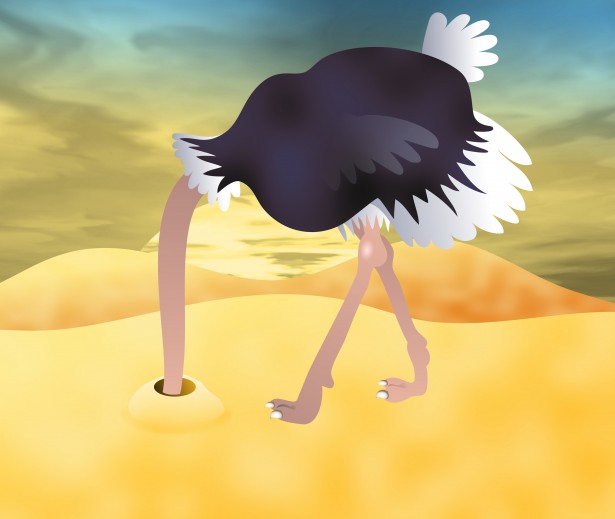 Though the idea has been popularized by cartoons, ostriches don’t actually put their heads into the ground to hide from danger.

Instead, they lay as flat as possible, which, from a distance, makes it look like they are putting their head in the ground.