Warm-blooded animals are able to regulate their internal body temperature. 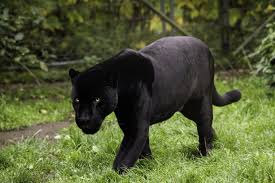 This means that no matter what kind of a climate they live in, their internal temperature will always be the same.

Jaguar vs Leopard vs Panther

Panther is not exactly different to the Leopard or the Jaguar. The term panther has been used to describe three different kinds of big cats. These include leopards, jaguars, and cougars.  The largest of these three is the African Leopard.

The Black Panthers aren’t as fertile as normal colored Jaguars and Leopards.

From head to tail, the Panther measures 5-9 feet and weighs 100-350 pounds. Its hue ranges from dark brown to black.

Panthers have black, gleaming fur coats on their lengthy bodies and tails. They don’t have any markings, but they do feature little black rosettes that are difficult to notice.

Their heads are pretty small, their jaws are robust and strong, their ears are rounded, their eyes are emerald green, and their legs are muscular.

Their back legs are bigger and longer than their front legs.

What color are Panthers

Panthers are mostly dark brown or black in color. Though panthers look like an entirely new species of large cat, they are actually just leopards or jaguars that have a black color mutation which turns their normally golden fur black to match their spots.

This mutation is known as melanism. It does not happen very often and is in fact quite rare. Scientists estimate that it only affects about 6% of the population.

The opposite of melanism is albinism, which is even rarer in these big cats. It causes the fur to turn completely white. 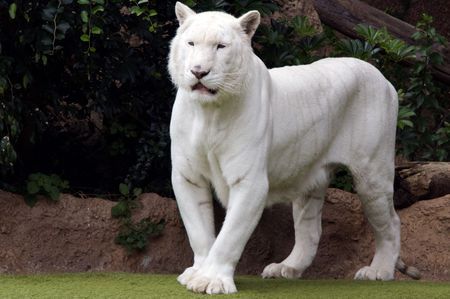 The reason that this mutation is so rare is that it is a huge disadvantage for the cat.

A “white panther” cannot camouflage itself when it is hunting. This makes it much harder for this type of cat to catch its prey, which usually leads to starvation.

This is not true for a “black panther”. Their dark color allows them to blend in with the shadows of the forest, which helps them be effective hunters.

Where do panthers live?

The Panther family – the Jaguars, cougars, and leopards live in South America, North America, and Africa, respectively. So the dark variants of these cats (called black panther) can be found in all 3 places.

Panthers are incredibly versatile creatures that can thrive in a variety of habitats including marshes, swamps, and grasslands. They’re also found in harsh environments like mountains and deserts.

How long do panthers live?

In the wild, panthers may live up to 12 years, while in captivity, they can live up as long as 20 years.

Black Panthers have a lot of common behavioral characteristics of the Jaguar and the Leopard, but they are usually more aggressive and have an unpredictable temperament. 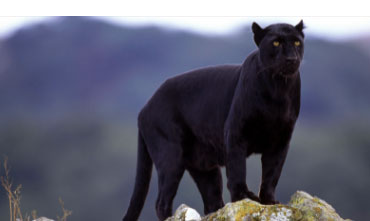 Panthers, especially males, are solitary and territorial creatures who often inhabit a wide area. Female panthers are often seen to share territory, while male panthers typically do not.

Panthers signal their presence with scratches or vocalizations. Most intruders are kept out of black panther territory through scent marking using their urine or feces. 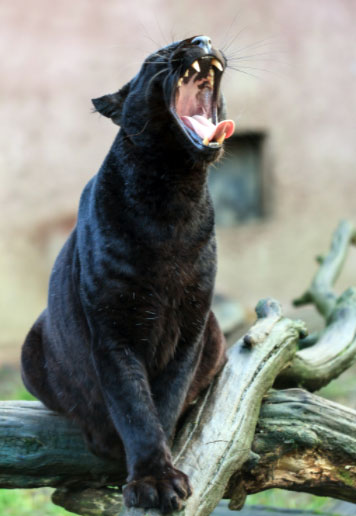 Panthers have excellent swimming abilities and is an activity they enjoy,  which is why they favor flooded woods and marshy wetlands as habitats.

They also have superb climbing abilities. To grab their food, they have even been known to leap from trees.

From a standing position, they can jump around 20 feet vertically. They are great hunters because of their leaping abilities, as well as their exceptional hearing and vision.

The black panther is commonly referred to as “the ghost of the forest.” It is a cunning, stealthy predator, and its black coat allows it to readily conceal and pursue victims, especially at night – like a ghost! 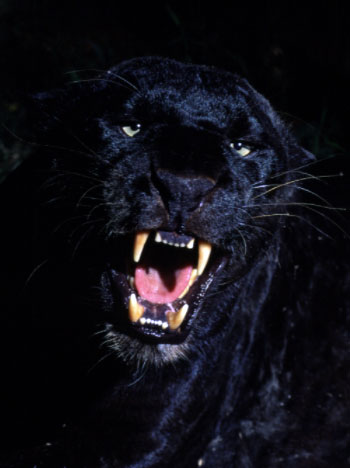 Panthers are known for hunting and living in trees. They conceal themselves among trees and then attack their victim from there.

They are also quick and clever. The panther has a peak speed of 50 miles per hour.

Panthers are nocturnal creatures. They typically hunt at night and spend the majority of their time sleeping up in the trees during the day.

What do panthers eat?

Panthers are carnivorous, which means that they only eat meat. 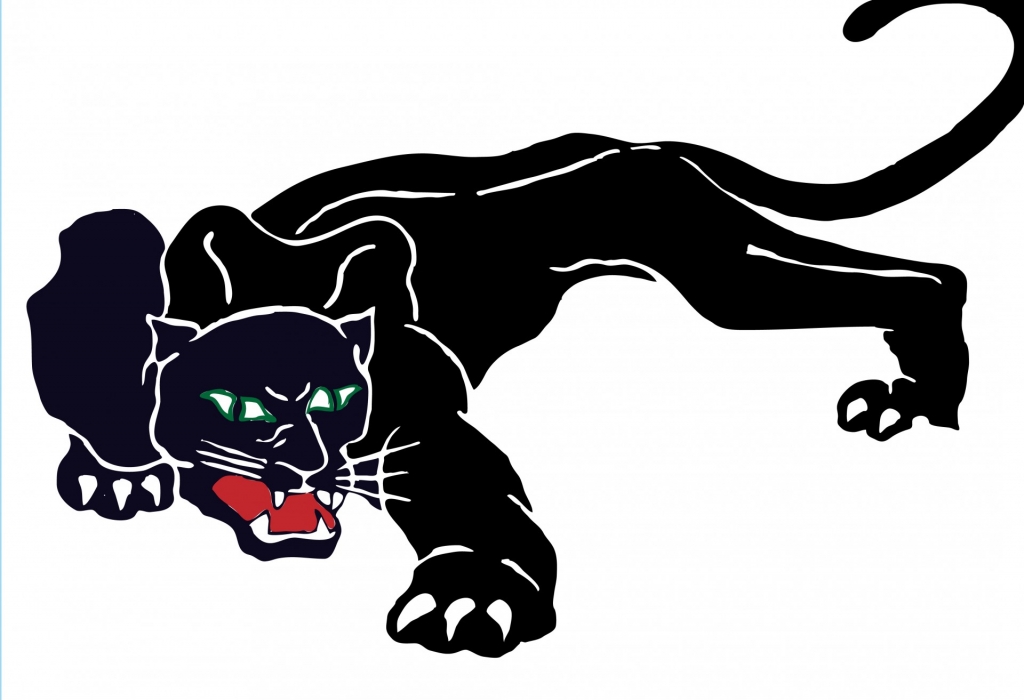 They have been known to eat rabbits, birds, deer, and monkeys. Cougars and leopards will kill their prey by biting their prey’s throat to suffocate them. Jaguars will usually use their strong jaws to crush their prey’s skull.

Panthers also frequently attack livestock and pets, including cows, goats,  pigs, as well as dogs and cats. Due to this thread people hunt a lot of panthers.

Panther cubs are actually born blind and only open their eyes between the ages of 4 and 9.

During their first year, cubs just have about 50% chance of surviving as other predators prey on their cubs when their mother is out hunting for food.

After reaching 4 to 6 months of age, the panther babies follow their mother around when she is looking for prey, and learn to hunt. Young panthers are fast learners and can bring down a medium-sized prey by the time they reach 10 to 12  months of age. 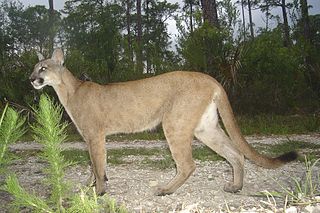 The Florida panther, a sub species of the mountain lion , is one of the rarest big cats in the world. It is believed there are only around 160 of them left in the wild at the moment.