Pearl Harbor was a surprise Japanese attack against America during World War II. Pearl Harbor is in Hawaii on the island of O’ahu.

As you may know, Hawaii is an island between California and Japan. 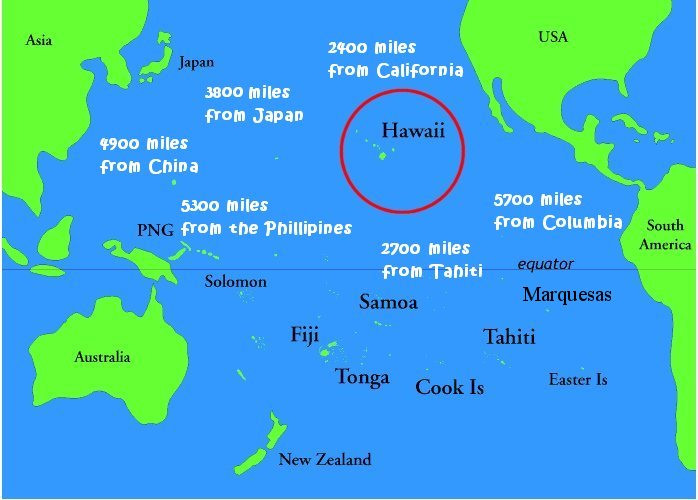 At this time, Hawaii was an American territory. Now, it is a US state.

Related: info on US States

The attack on Pearl Harbor resulted in a declaration of war from America on Japan and the Axis Powers of World War 2.

Japanese fighter planes came out of nowhere and bombed Pearl Harbor in order to try to break up the US Navy. War ships were bombed from the sky and the US could not fight back. 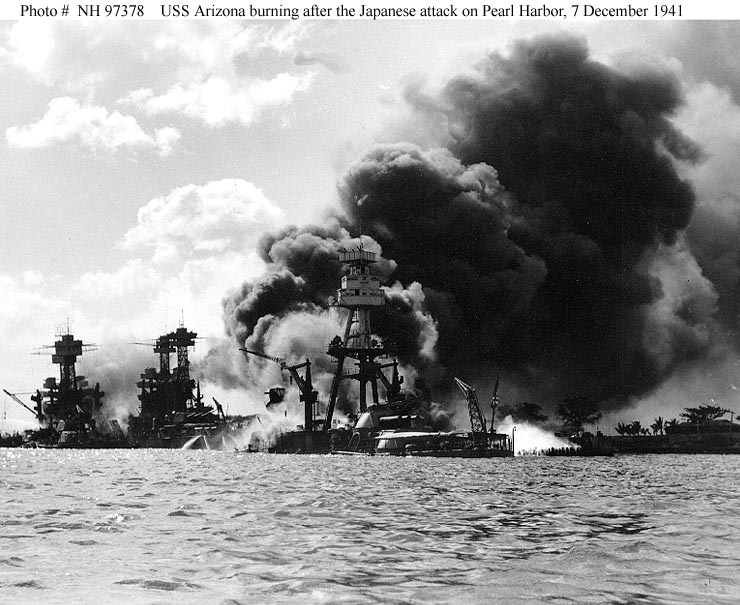 US planes were on the ground so could not take off in time to launch a retaliation. The Japanese fighter pilots managed to destroy all US war ships in two attacks.

Leading up to the attack

The World War had been going on for two years but the US were yet to enter the War. At this time, Japan was a huge empire. 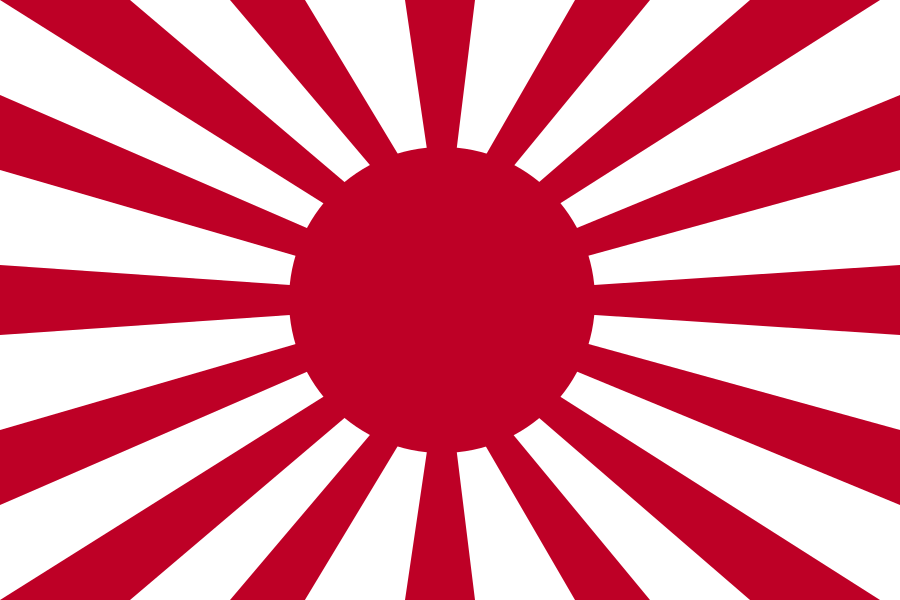 They wanted to prevent a US attack so they decided to weaken the US navy with an attack on Pearl Harbor. They thought that this would weaken the US and stop them from attacking.

The number of casualties from Pearl Harbor was huge. Not all of the warships were destroyed.

Of those that were, the biggest loss was the USS Arizona. Over 1,100 sailors on board died.

People in the USA were shocked, and it encouraged people to support America in going to war. On December 8th 1941, the US declared war on Japan.

This meant that Japan’s allies – Germany and Italy – declared war on the United States. 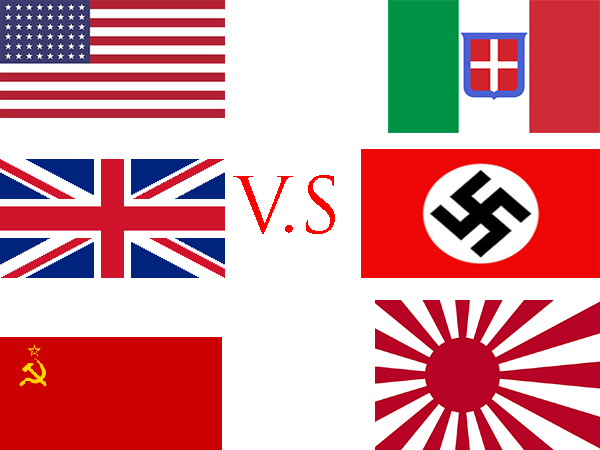 Because the Japanese had not damaged important resources like oil storage depots, the USA could recover. US aircraft carriers were also undamaged as there were none on the island at the time.

The US involvement in the war in Asia was a turning point and helped the Allies win the war.

Where was Pearl Harbor?

When did the Pearl Harbor attack happen?

What did the Pearl Harbor attack cause?

What did the people of America think?

When did the US declare war on Japan?