Now, you might be wondering, what exactly are porifera?

Well for starters, they are the least evolutionarily advanced group of animals on the planet. 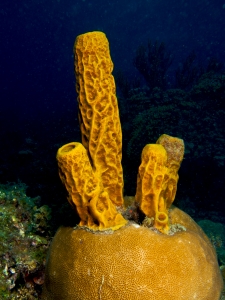 They are more commonly known as sponges, and, you guessed it, like to live under the water.

Adult sponges are sessile, which means that they don’t move around. Most sponges live in saltwater, although six different species prefer freshwater.

Sponges have no organs or tissue on their bodies.

Even when they are young, Porifera aren’t speedsters! They can only move about 3 mm a day. And you thought sloths were slow!

They can live at incredible depths. Some sea sponges have been found over five miles beneath the surface. 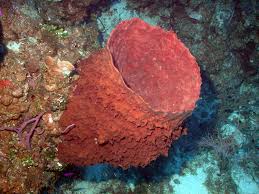 Sponges can grow to immense proportions. The largest ever recorded was over 10 feet in width.

All Porifera are carnivorous. Their favorite food, or at the least the one that they catch the most are crustaceans (crabs).

When a crab tries to scuttle across a sponge, the sponge catches them with the help of Velcro-like structures called spicules. 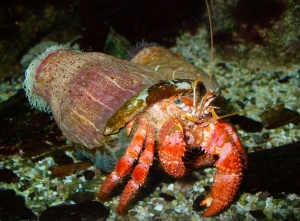 Sponges can live for a really long time. Some can live up to 200 years.

If a part of a Porifera is broken off, it will simply become a new sponge.