All indigenous peoples in every part of the world believed in a higher power. Of course, each group had a name or names for this power.

They believed their lives were controlled by something greater than them. Some peoples believed in many spirits connected to nature.

They weren’t concerned about dying because they believed they would join the Great Spirit. 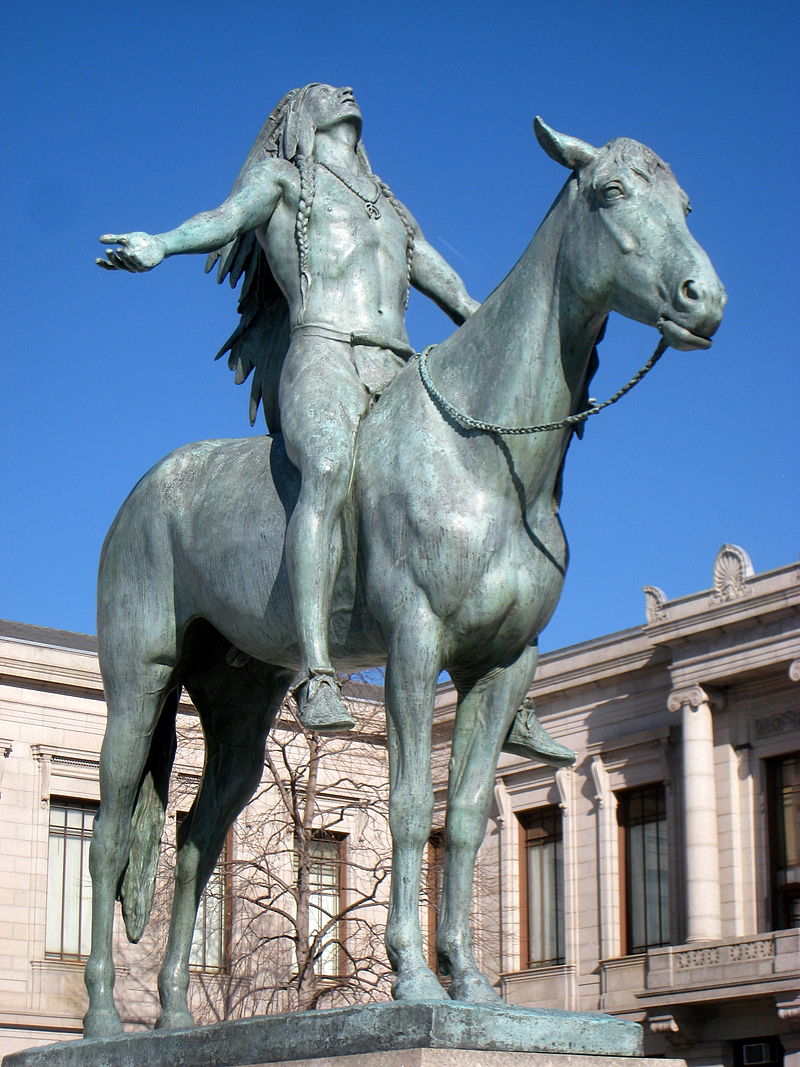 Native American tribes believed that the Great Spirit watched over them and was the cause of everything that happened in nature.

Each tribe created their own beliefs and ceremonies to honor the Great Spirit. They were unique to the tribe but still had the overall belief that a form of the Great Spirit ruled all.

There may be other spirits that inhabited their world but even these spirits were ruled by one Great Spirit. 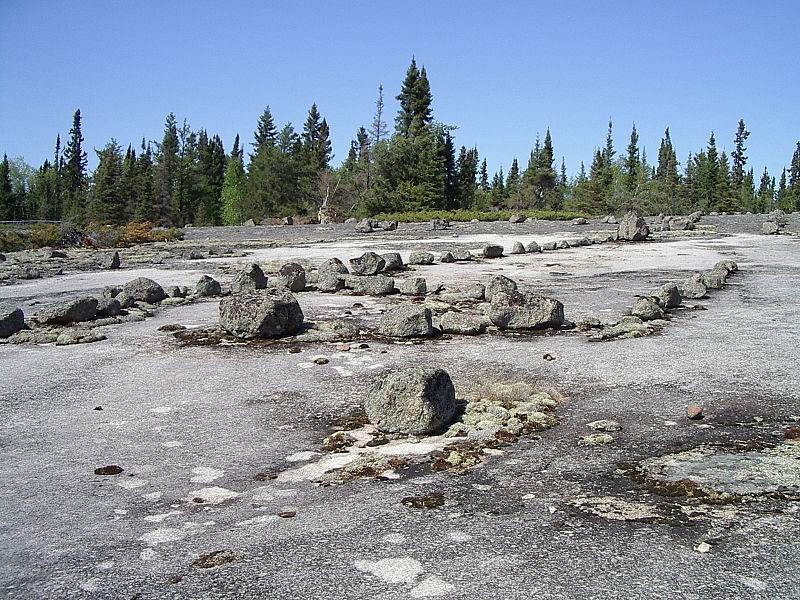 Praying to the Great Spirit

Praying and celebrations were conducted by the Medicine Man/Woman or shaman of the village. This person healed the sick and wounded.

The villagers believed they had special powers and could receive from and send messages to the Great Spirit.

They could lead the villagers in asking for a good crop, rain, good hunting, and safety from their enemies. 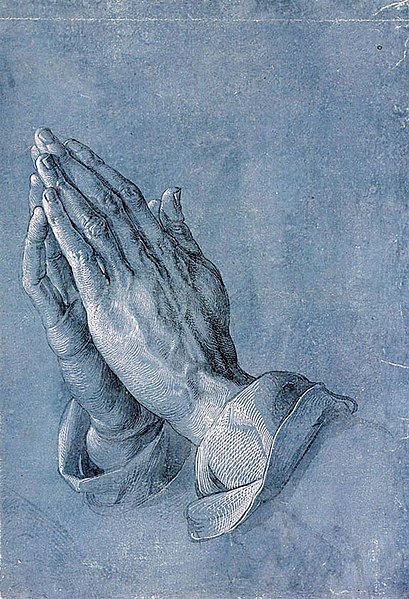 Each ceremony had specific dances and songs to ask for the Great Spirit’s help and guidance.

The people would dress in their finest to perform the dances and sometimes wore masks depicting different animals and birds in nature. The men would wear special headdresses. 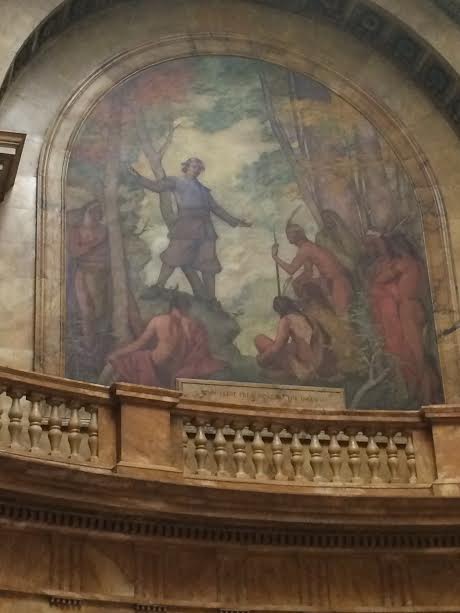 Many Native American tribes believed each member of the tribe was given a guardian spirit to watch over them and guide them throughout their lives.

Sometimes a baby was given a name that evoked a spirit, such as Wolf, Bear, Rain, Wind, Eagle, etc. This could be the baby’s full name but they were also given a nickname to be used by the family. 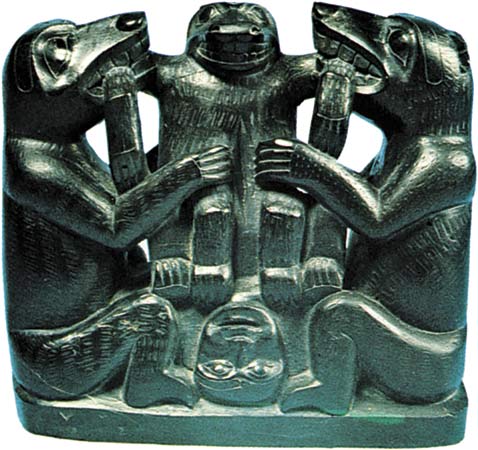 Many tribes had rituals to celebrate a boy becoming a man or a girl becoming a woman. In some tribes, the teen had to pass a particular ordeal or trial.

For some tribes,  a teenage boy was sent into the wilderness alone. He would stay there until he was visited by a spirit.

Often, when he returned to the village, he was given another name in honor of his new spirit. 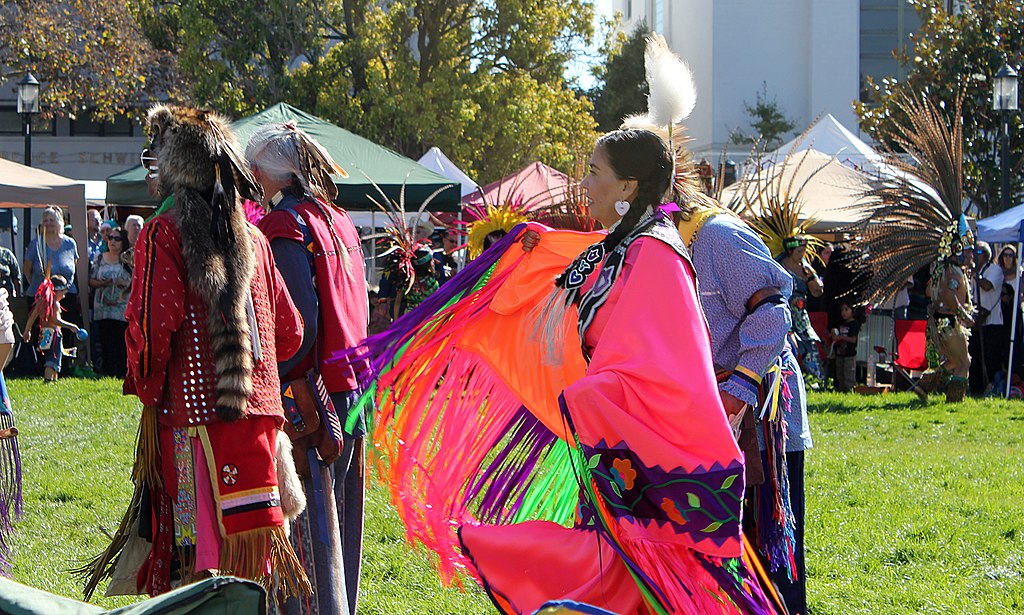 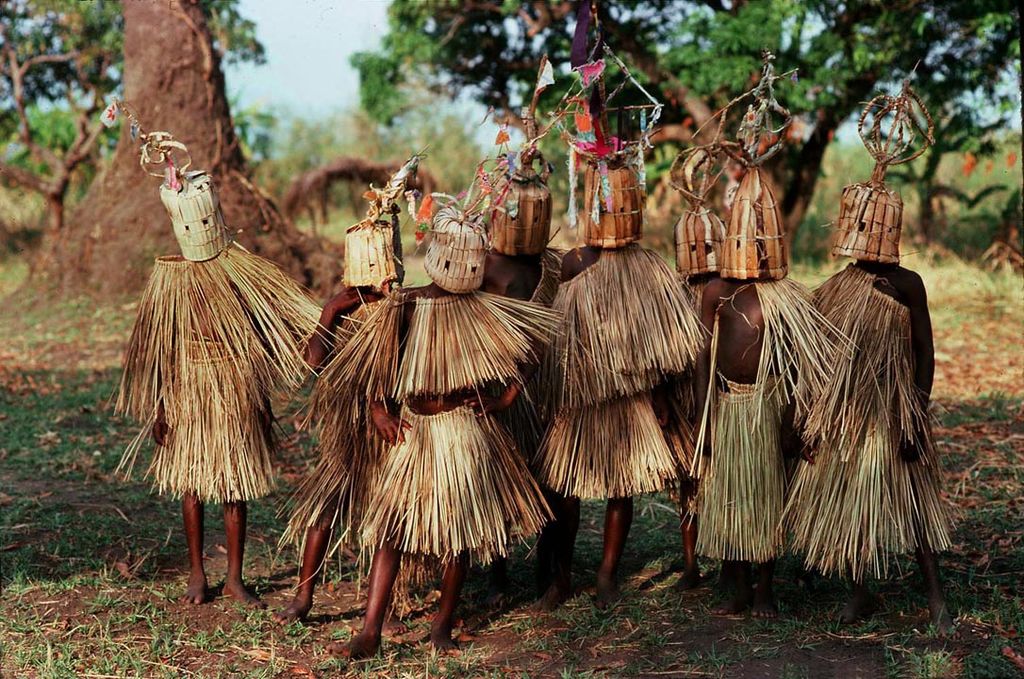