Rembrandt van Rijn was a very famous painter. Have you ever heard of ‘Night Watch’? Well if you have, this is the painter that created that masterpiece.

We’ve got some awesome facts for you about this unbelievable artist for your next school project – or just for fun! 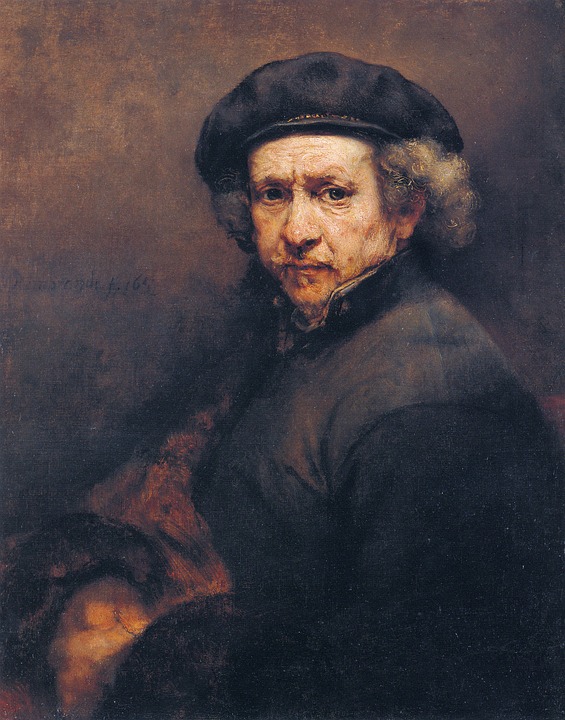 He was born on July 15, 1606 in Leiden, Netherlands. He had one seriously large family and was the ninth child. Wow, that’s a lot of kids!

His dad was a miller (someone who works in a corn mill), and he made sure Rembrandt had a very good education.

He went to the University of Leiden, but we was far more interested in art. Eventually, he left the university and became an apprentice to artist Jacob van Swanenburgh.

He also was a student of the painter Pieter Lastman.

He was one brilliant painter and at the age of 19 he opened his first art gallery. Wow, that’s young! When he was only 21 he started to teach others how to paint.

He eventually moved to Amsterdam and started painting portraits of people as his professional job. That’s quite a cool job! 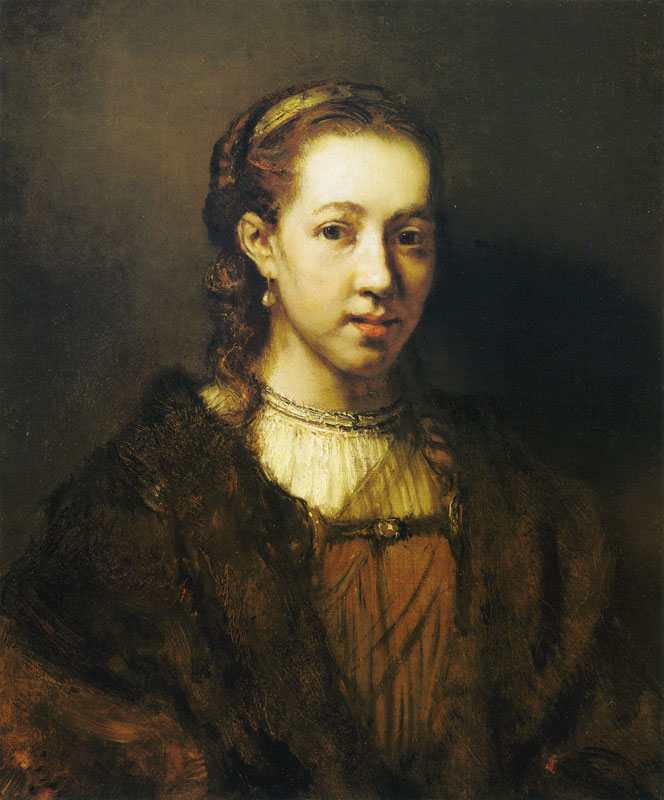 When people think about Rembrandt van Rijn they think of portraits, where he paints pictures of people. Obviously in those days there were no cameras so people used to get painters to paint pictures of them.

Rembrandt did many portraits and he was and still is thought to be one of the best portrait artists of all time! Wow, what a legend.

He also painted over 40 portraits of himself.

Why were his portraits so famous? Well, the reason that he was so well-known for these is the fact that they were so life-like and if you looked at the paintings it looked like the people were staring at you.

Wow, that must look a bit weird from a painting.

What was Rembrandt van Rijn’s Most Famous Painting?

The prize goes to none other than the ‘Night Watch’. It was a really large painting that was over 14 feet (4.6 meters) long and nearly 12 feet (3.7 meters) tall.

That’s rather massive for a painting! 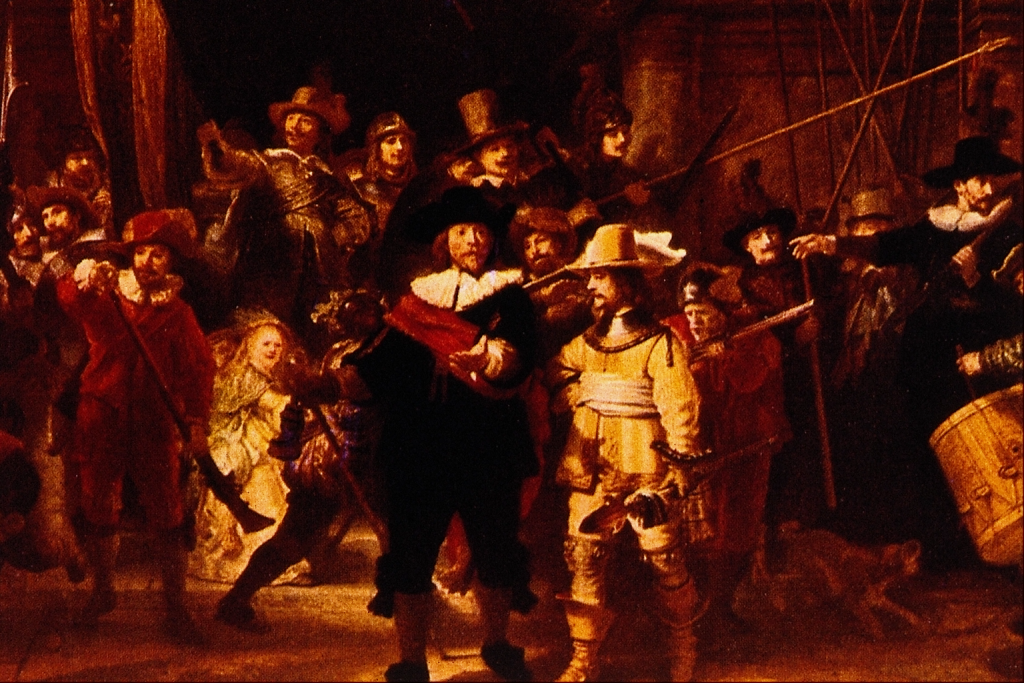 The painting was of a military scene.

But Rembrandt was quite ahead of his time as in those days a typical portrait would have shown the men lined up in a row, with each man looking similar and the same size.

He thought that this would be rather boring so instead he painted each man doing something else and it looked more like an action scene. How cool is that?

He loved to spend money and liked to collect art and other items. Because of this he never really had any money even though his paintings were so popular.

He really loved dogs and put them in quite a few of his paintings.

He outlived his wife and his only son.

His home in Amsterdam has been turned into the Rembrandt House Museum (below). 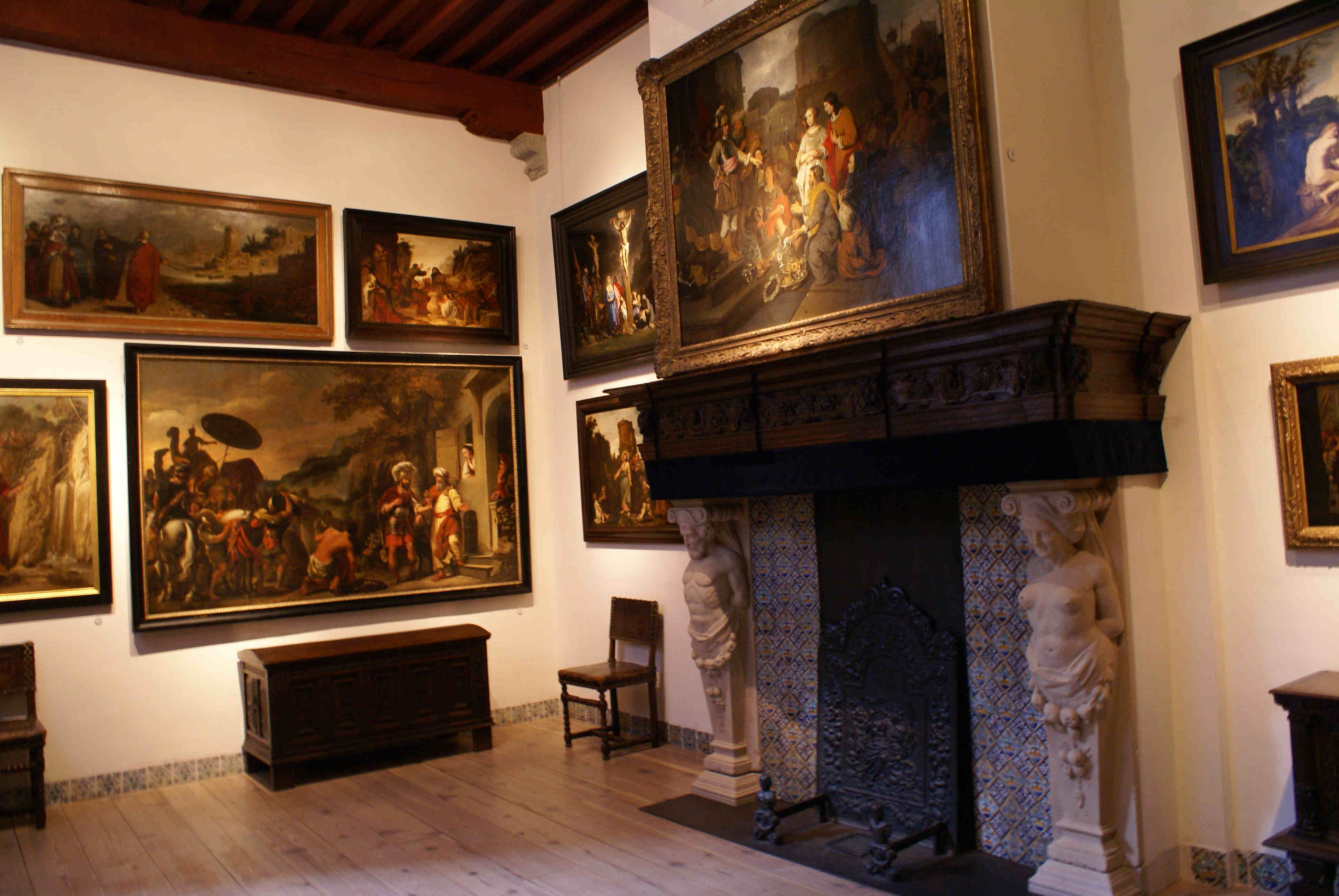 ‘The Night Watch’ is currently displayed at the Rijksmuseum in Amsterdam.

So there are our cool facts about this master painter. 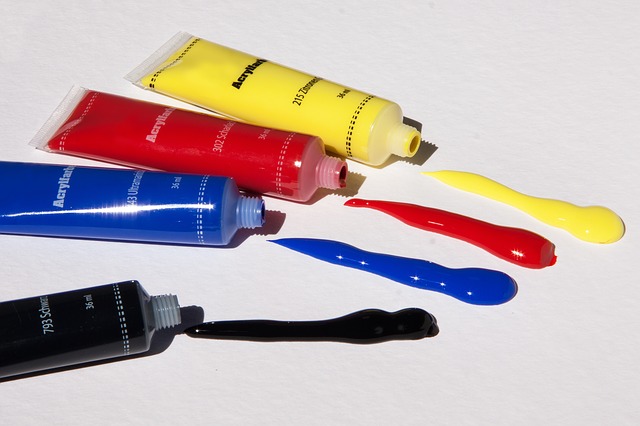