A sandstorm is caused when there is lots and lots of wind. The wind whips up heaps of sand as if my magic with it and carries it away with it for miles and miles. They can be quite something to see. 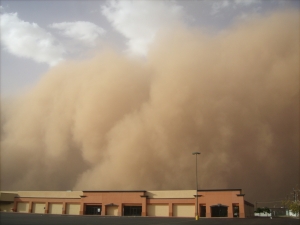 If you get caught in a sandstorm you’ll certainly be covered in sand and debris from head to toe. You won’t be able to see a thing as it gets in your eyes, your ears and your mouth too. Doesn’t sound too cool does it? Try and cover your mouth and eyes as much as you can. 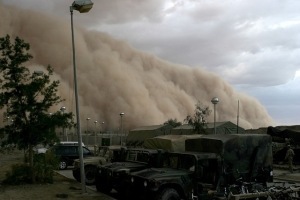 Where Do You Find Sandstorms? 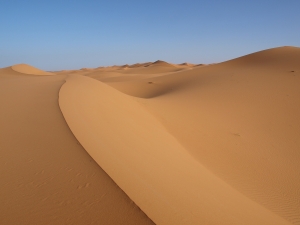 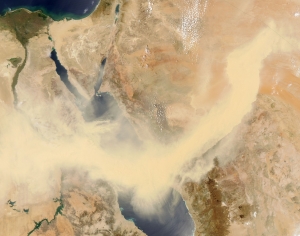 So, now you know all about sandstorms! It certainly wouldn’t be fun to be caught in one of these, would it?