The Republic of Serbia is a country in Southeastern Europe. It is a fertile country to the north of the Danube River, with the rugged mountains to the south. 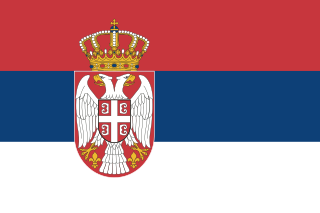 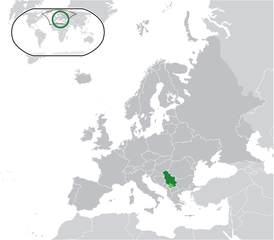 Serbia is in Southeastern Europe. It is a landlocked country that used to be part of Yugoslavia.

Serbia is smaller than Portugal and about two-thirds the size of New York state.

Serbia is largely mountainous. The northeast section is extremely fertile, as it is part of the Danubian Plain, which is drained by the Danube, Tisa, Sava, and Morava river systems.

Many different animals live in Serbia. This includes mammals, such as brown bear, wild boar, wolves, lynx, and red fox. 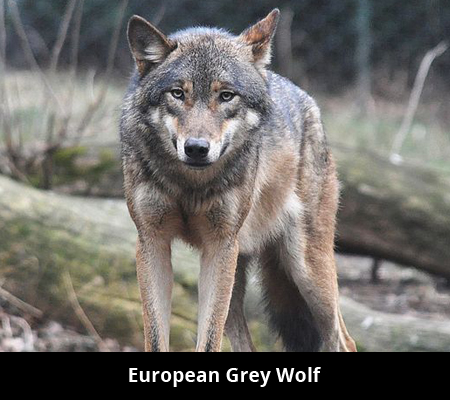 The weather in Serbia is continental. As such, it has cold winters and hot summers.

The Balkan Peninsula was settled by the Serbs around the 6th or 7th centuries AD. They adopted Christianity in the 9th century.

The first Serbian state was founded in the 14th century by Stefan Nemanja. During this time it was one of the most powerful Balkan states. 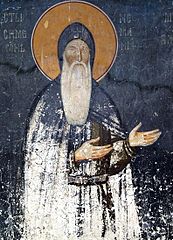 Serbia was absorbed into the Ottoman Empire after the battle of Kosovo in 1389. They remained a part of the Empire until 1878 when the Ottomans were defeated by Russia.

World War I was caused by a Serbian assassin who killed Archduke Franz Ferdinand of Austria. This led to a declaration of war from Austria against Serbia in 1914.

After the war, Serbia became a part of a Kingdom. The first monarch was King Peter I of Serbia.

The monarchy continued until 1941 when the government was overthrown, and Nazi Germany invaded the country.

After the war, the USSR received the area as part of a deal. The new country was then under communist rule, and the country was called the Communist Federal People’s Republic of Yugoslavia.

Serbia is currently an independent state that is working toward admission into the European Union.

Serbia is home to many different industries. This includes sugar, agricultural machinery, electrical and communication equipment, paper and pulp, lead, and transportation equipment.

It also has many different natural resources. This includes oil, gas, coal, iron ore, copper, lead, zinc, nickel, silver, and gold. Read about all these substances and metals in our Chemistry section. 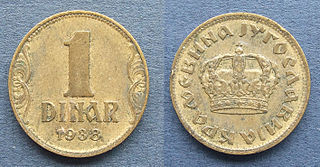 Serbia is also the world’s largest producer and exporter of raspberries. About 95% of the raspberries in the world originate in Serbia.

It is estimated that by 2017, Serbia will be the leader in plum, apple, and pear exports in Europe as well. 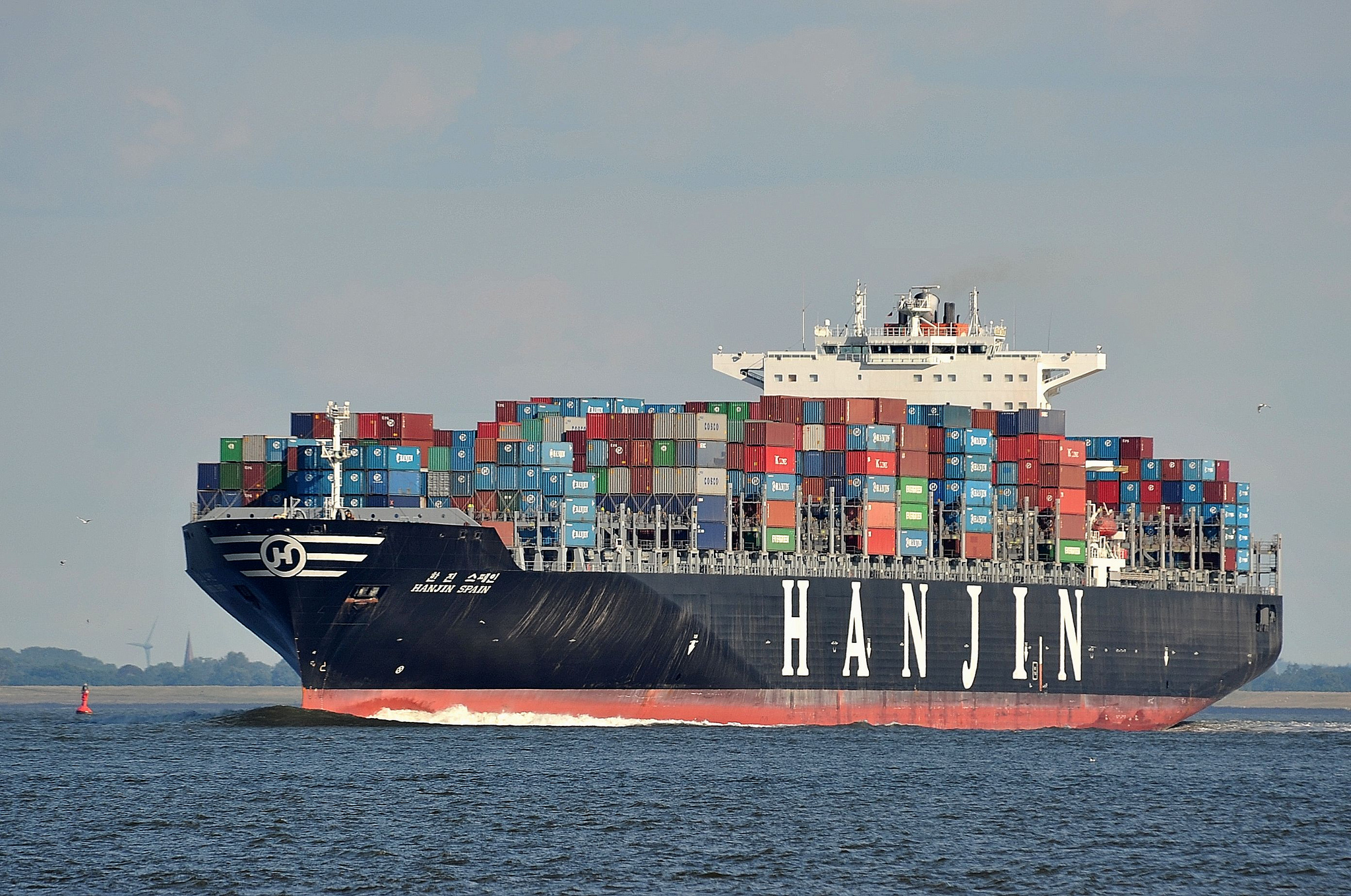 In Serbia, the family and mutual support among members are highly valued. It is common for multiple generations to live under the same roof.

Grandparents often help to look after grandchildren while the parents are at work. It is also commonplace for children to take care of their parents as they age.

This closeness also extends to the extended family as well. It is not uncommon for cousins to think of each other more like siblings.

Children are usually encouraged to stay close to home, even when they grow up. This helps to keep the family unit more emotionally close than in other nations.

Dating usually begins in the late teens. Young couples will participate in social events together as they date. Many Serbs tend to marry in their late twenties or early thirties. 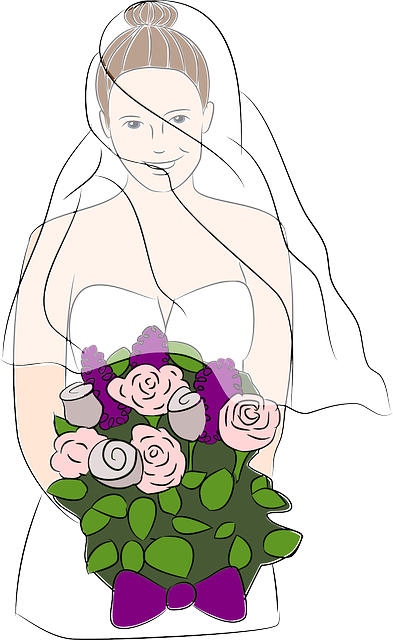 The typical household is patriarchal, with the husband having the most authority. Women are considered to be equals to men but are still expected to honor their husbands.

Like many cultures in this region of Europe, the cuisine of Serbia is focused mostly on stews, meats, and root vegetables. 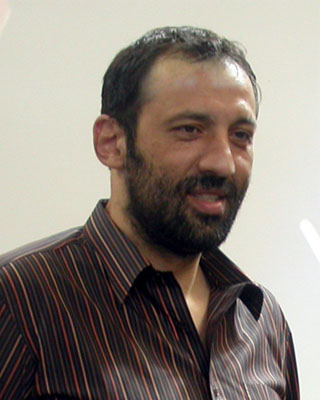 Most Serbian last names end with “ic”, like those above!

Serbia is the largest exporter of raspberries in the world.

Nikola Tesla invented many things well ahead of his time. This included wireless technology and cellphones.

Eighteen Roman emperors were born in what is now Serbia. 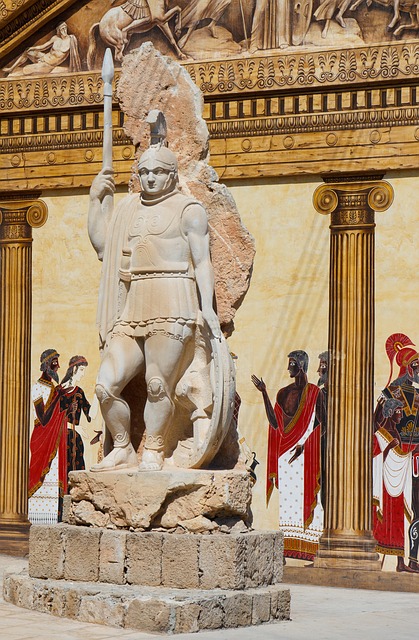 The only Serbian word that is accepted and used across the world is “vampire.”

Belgrade is one of the oldest cities in Europe. It has continuously existed for at least 7,000 years.

Serbs are statistically the most hospitable people in the world.