South Carolina is a southeastern state known for its beaches, golf courses, and historic districts.

It’s the 40th largest state in area and the 23rd largest in population, and it was the eighth state to officially ratify the U.S. Constitution. 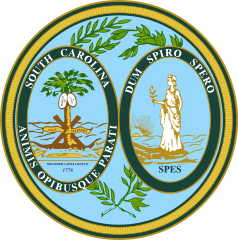 How did South Carolina get its name: King Charles II granted the charter to start the colony of Carolina. Originally, North and South Carolina were one colony, and he named it in honor of his father, Charles I.

The word “Carolina” comes from the Latin name Carolus, which is translated as Charles. 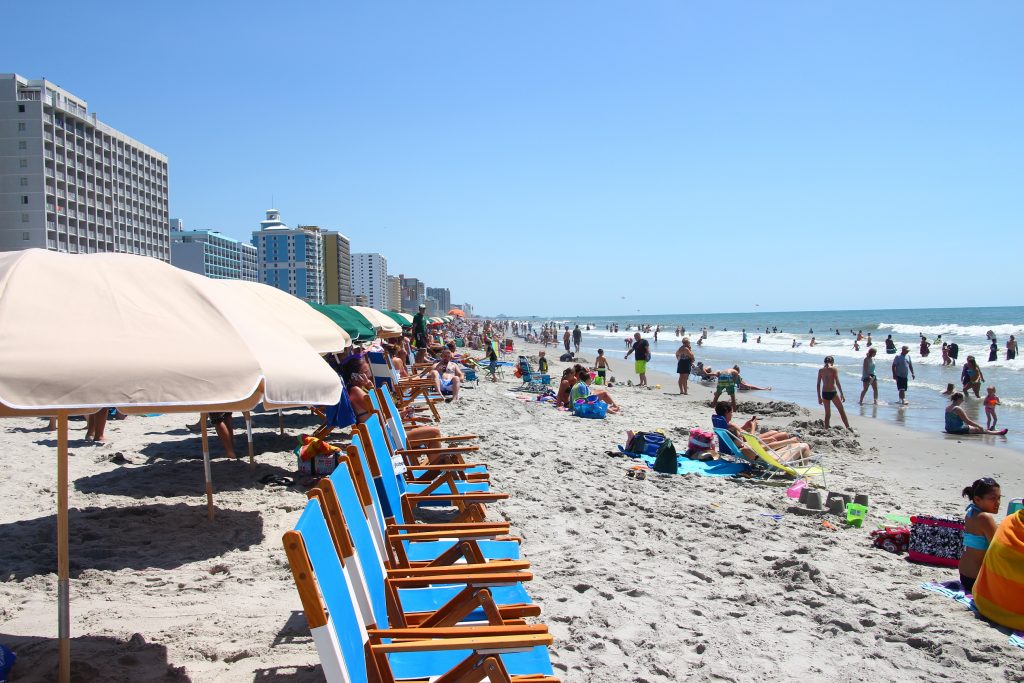 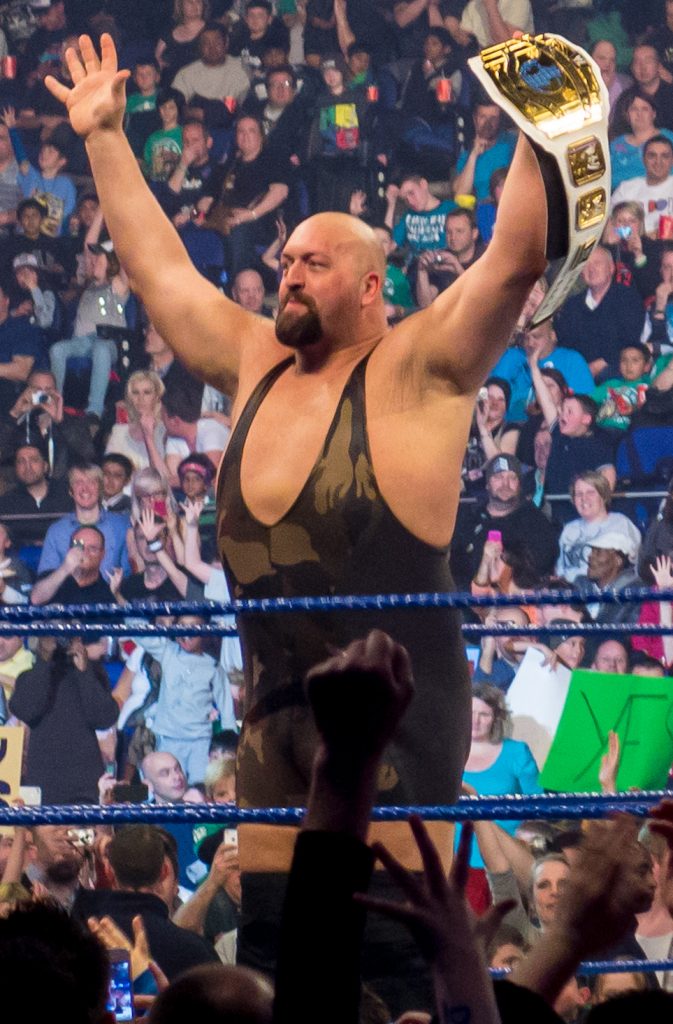 Today, you can visit the ruins of the fort, get a vividly narrated tour, and view a variety of Civil War exhibits. 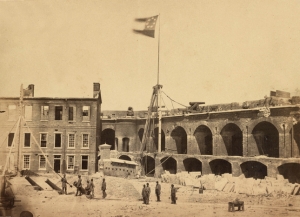 South Carolina’s Morgan Island, also known as Monkey Island, is uninhabited by people and is home to the only free-ranging rhesus macaque monkey colony in the United States.

There are around 3,500 monkeys on the island. 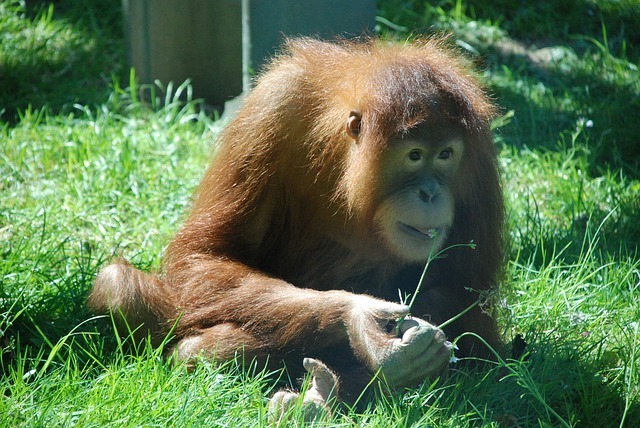 South Carolina has more than 300 golf courses in total, and Myrtle Beach is known as the golf capital of the world. The first game of golf played in the United States occurred in Charleston, South Carolina.

Summerville, South Carolina is known as the birthplace of sweet tea. The town even has a “Sweet Tea Trail” where you can learn all about sweet tea and Southern hospitality.

South Carolina also claims to be the birthplace of barbecue, as Native Americans pit-cooked hogs centuries ago off the state’s coast.

One of the most popular attractions in Columbia is the Riverbanks Zoological Park, where over 2000 animals live in recreated natural habitats with no cages or bars. 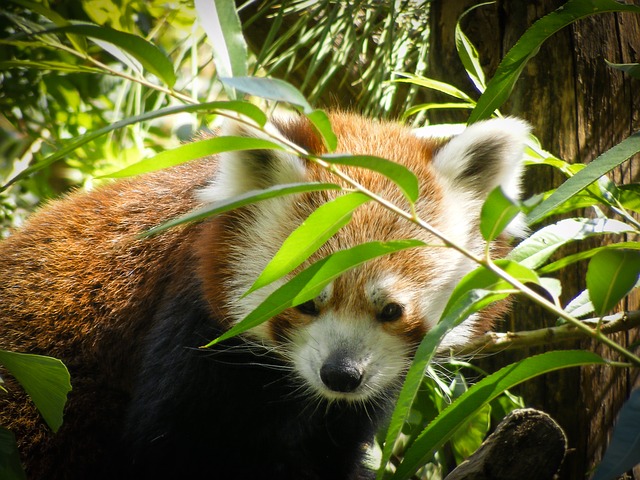 South Carolina is the second largest producer of peaches in the United States, just behind California.

The state is also a major producer of apples and celebrates the South Carolina Apple Festival each year at the beginning of apple harvest season.