The Third Amendment to the United States Constitution was adopted in 1791. It is part of the Bill of Rights, which is made up of the first ten amendments.

It says that people can’t be forced to house soldiers in their homes during peacetime. During wartime, soldiers can only be housed in people’s homes according to law.

Although the amendment seems outdated today, it was very important to the American people when the Constitution was signed. 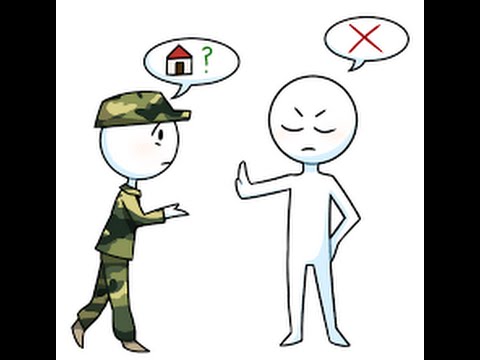 What does the Third Amendment say?

“No soldier shall, in time of peace, be quartered in any house, without the consent of the Owner, nor in time of war, but in a manner to be prescribed by law.”

Why was the Third Amendment needed?

You might wonder why the Third Amendment was even included in the Constitution. A whole amendment about soldiers living in people’s homes? Was it really that big of a problem?

Actually, yes. Remember that before American independence, the colonists were ruled by the British. In 1765, the British government passed something called the Quartering Act.

The Quartering Act required the colonies to house British soldiers in barracks provided by the colonies. If barracks were not available, the soldiers could live in inns, stables, or uninhabited houses and barns. 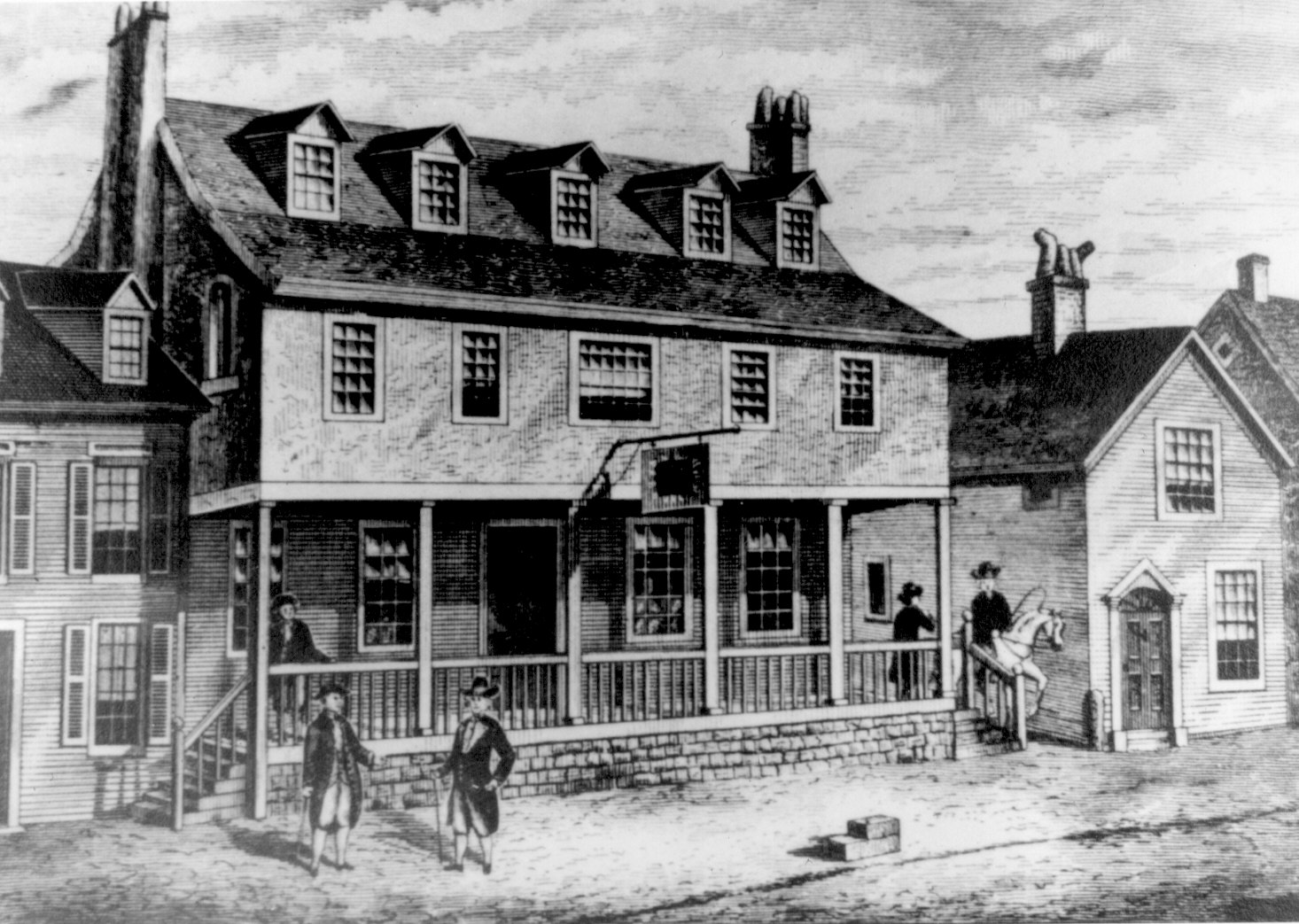 This practice continued during the Revolutionary War, with colonists being forced to shelter and feed soldiers if asked.

So, when creating the Constitution, the American people wanted to make sure that this could never happen again. Soldiers could only live in people’s homes during wartime, when national security was the most important priority.

Does the Third Amendment matter today?

Today, the Third Amendment is the least used constitutional amendment. In fact, the Supreme Court has never based a ruling on this amendment.

Since the Revolutionary War, few wars have been fought on American soil. In addition, our modern government provides housing for U.S. soldiers. 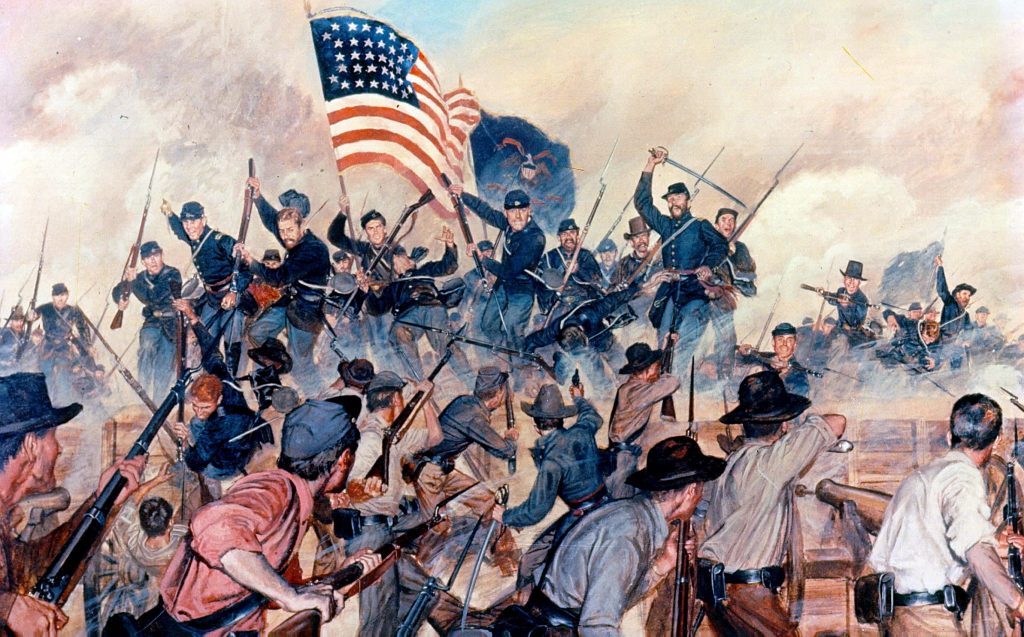 Still, some people argue that the Third Amendment shows the importance of an individual’s right to privacy.

They say the Third Amendment implies that the government should not intrude into people’s homes or their family and personal lives.

The amendment is also the only part of the Constitution that talks about the relationship between the military and individuals.

Some legal scholars have suggested that the amendment can apply to the militarization of the police and to the government’s response to natural disasters and terror attacks.

Other Interesting Facts About the Third Amendment

Founding Father Patrick Henry said that the quartering of soldiers was “one of the principal reasons for dissolving the connection with Great Britain.” It was an extremely important issue to the colonists.

The U.S. government did house soldiers in private homes during the War of 1812 and the Civil War.

The Third Amendment is sometimes called the “runt piglet” of the Bill of Rights, but its historical significance remains.