The Twentieth Amendment to the United States Constitution was ratified on January 23, 1933.

It provided new dates for the start of presidential and vice-presidential terms, as well as the terms of Senators and Representatives. It also explained who would become president if the president elect died.

What does the Twentieth Amendment say?

The Twentieth Amendment has six sections and is one of the longest constitutional amendments. If you’re interested, you can read the full text of the amendment here.

Below, we’ll look at the most important parts of each section.

This section says that the president and vice-president will start their terms on January 20. The senators and representatives will start on January 3.

Before this amendment passed, all terms started on March 4.

Section 2 explains that Congress will start a new session each year on January 3 at noon, unless Congress selects a different day.

Previously, the Constitution provided for a session beginning on December 5 unless a different date was set by Congress. 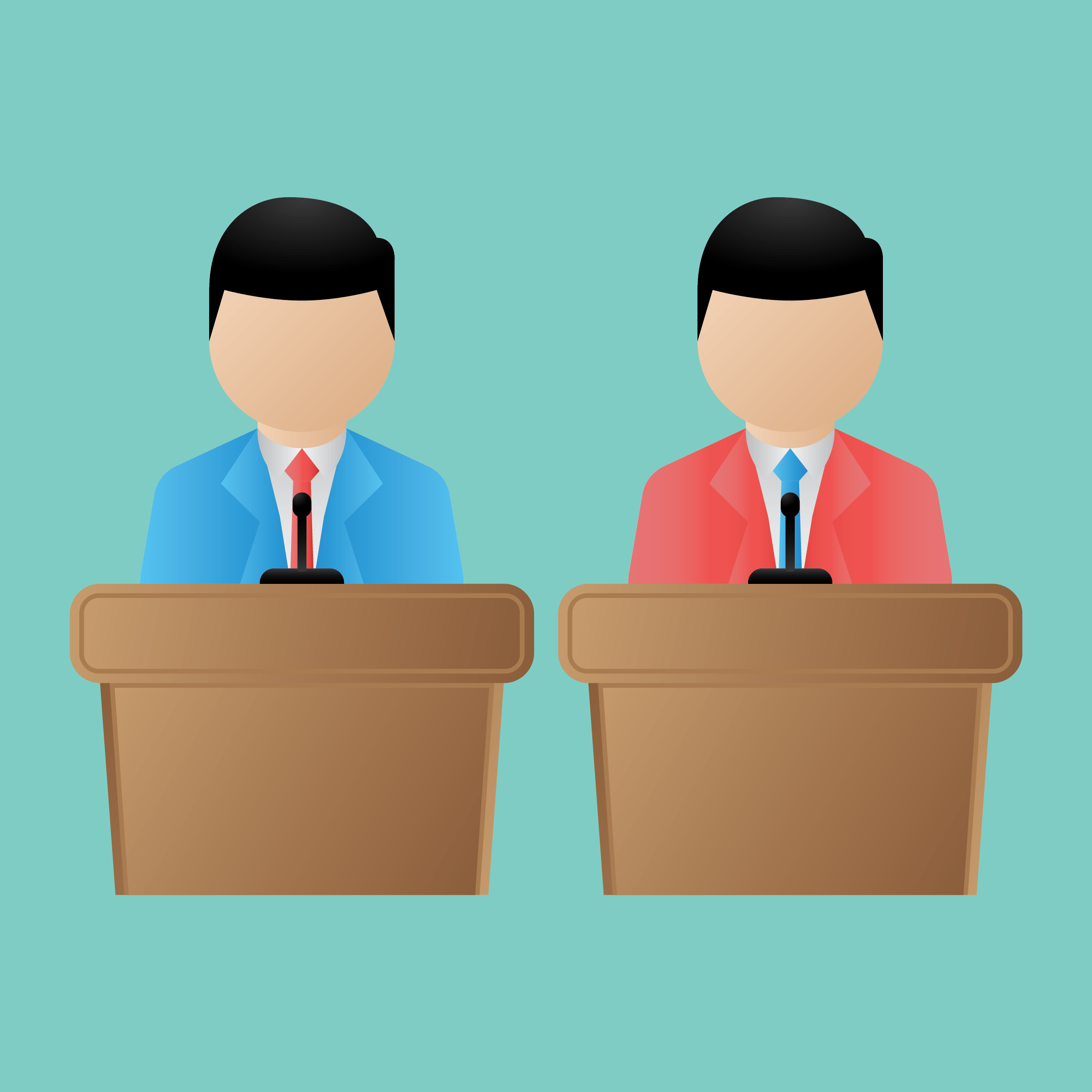 The third section of the Twentieth Amendment is the longest, but there has never been a situation requiring its use.

Section 4 has also never been used. It authorizes Congress to enact procedures for choosing a president or vice president if no candidate receives a majority of electoral votes for the office.

The same rule applies if any of the contenders dies before Congress has chosen among them.

The last two sections of the Twentieth Amendment set the amendment’s effective date and a time limit for its ratification.

The amendment would take effect on October 15 following its ratification. It would not go into effect if it wasn’t ratified by three-fourths of the states within seven years.

The Twentieth Amendment is often called the “Lame Duck” Amendment, but it doesn’t have anything to do with birds.

The Twentieth Amendment shortened the amount of time a defeated president or member of Congress would continue to serve after losing re-election.

Originally, federal officials would take their seats on March 4, four months after election day. The new Congress would meet for its first session in December, a full 13 months after being elected.

Congress wouldn’t meet for a second session until the following December, which was after the election of a new Congress. In addition, this second session could only last for three months because the terms of its members ended in March.

So, why did it take so long to change this inconvenient schedule? 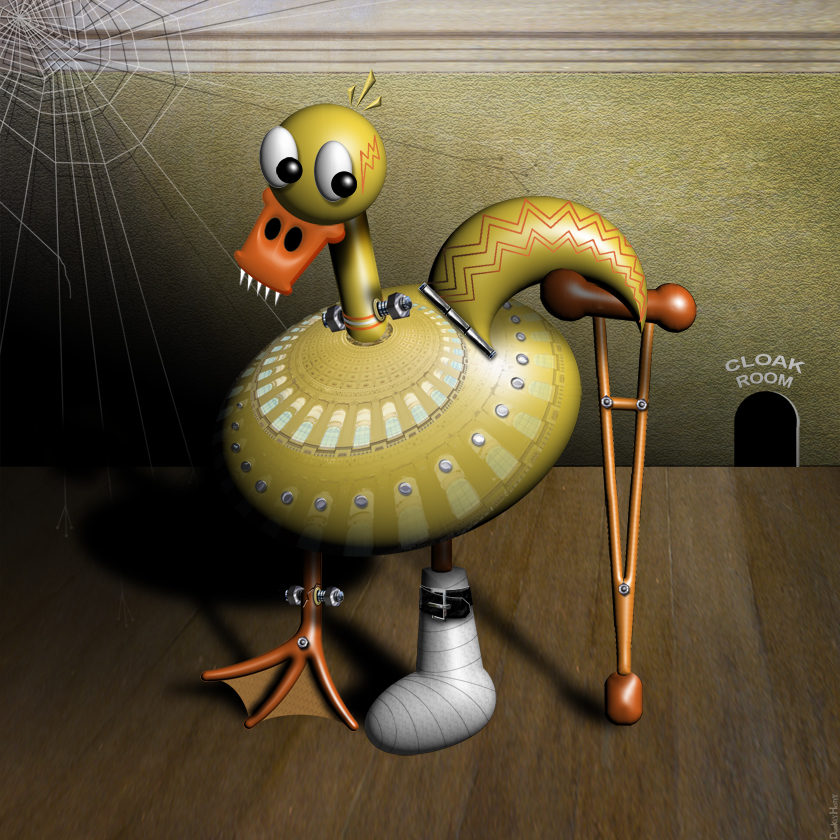 The strange schedule was actually helpful to some lame duck politicians. After they had already lost re-election, they could legislate without being responsible to voters.

Lame duck Representatives and Senators would offer votes in returns for favors or appointment to other government positions.

Some people would try to push bills through during lame duck sessions, when they could buy or bribe their way to getting enough votes.

For this reason, some legislators were against an amendment designed to get rid of the “lame duck session.”

During the first three decades of independence, eighteen different resolutions and bills were introduced in Congress to change the opening day of Congressional sessions.

George Norris, a Senator from Nebraska, was determined to get an amendment passed. He re-introduced the Twentieth Amendment during five sessions of Congress in a row.

In 1932, both the House and Senate finally agreed on the amendment. This was because the Democrats, who agreed with the amendment, finally had more seats than the Republicans, who did not agree.

After that, the amendment was quickly ratified by the states. The amendment became official on January 23, 1933.

Other Interesting Facts About the Twentieth Amendment

The Twentieth Amendment is one of just a few amendments to be ratified by every state. Of these amendments, it was the fastest to gain approval from every state.

Although the amendment has served its purpose very well, it has never been ruled on by the Supreme Court. It has also rarely been interpreted by lower courts.

Section 3 and Section 4 of the Twentieth Amendment explain how to deal with scenarios that, so far, have never happened.