The 24th Amendment to the United States Constitution was ratified on January 23, 1964.

What does the Twenty-Fourth Amendment say? 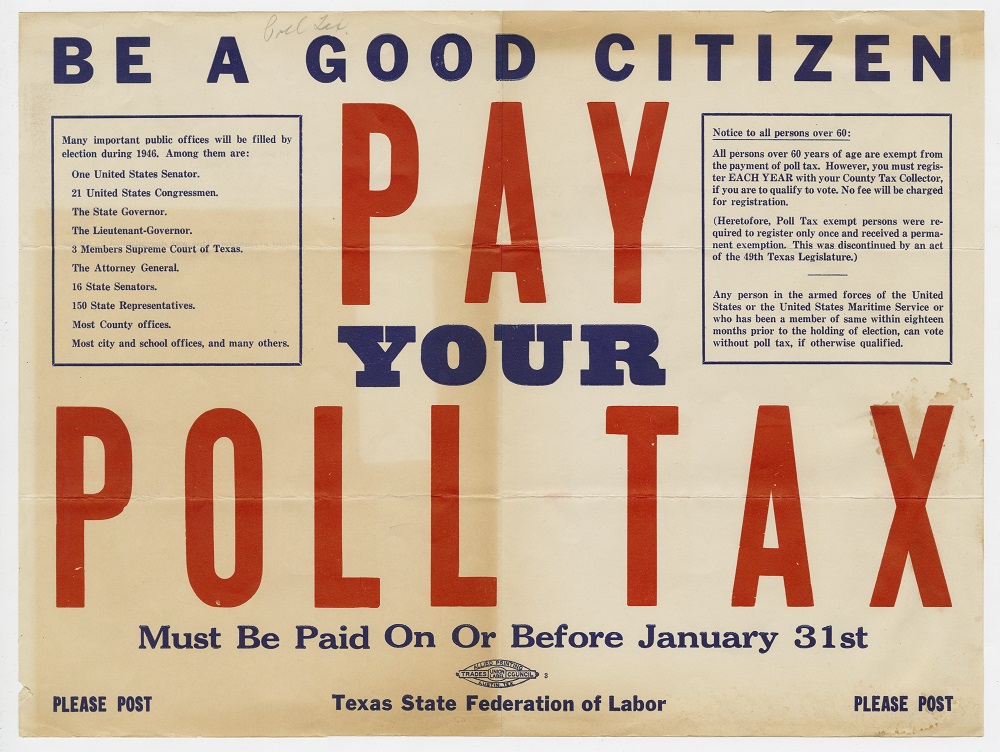 What is a poll tax?

The Twenty-Fourth Amendment banned poll taxes. Poll taxes were a fee that people were required to pay before they could vote.

In states that required poll taxes, many African Americans and other poor voters were unable to exercise their right to vote.

A Brief History of Poll Taxes

After the Constitution was ratified, many states limited the right to vote to people who owned property. The idea was that property owners would have the most interest in politics and would be most affected by elections.

Soon, many states moved away from the property requirement. Instead, they started requiring voters to pay a poll tax. In most cases, this expanded voting rights. It was easier to pay a poll tax than to purchase property.

Eventually, most states abandoned both property requirements and poll taxes. They expanded the right to vote to all white male citizens. 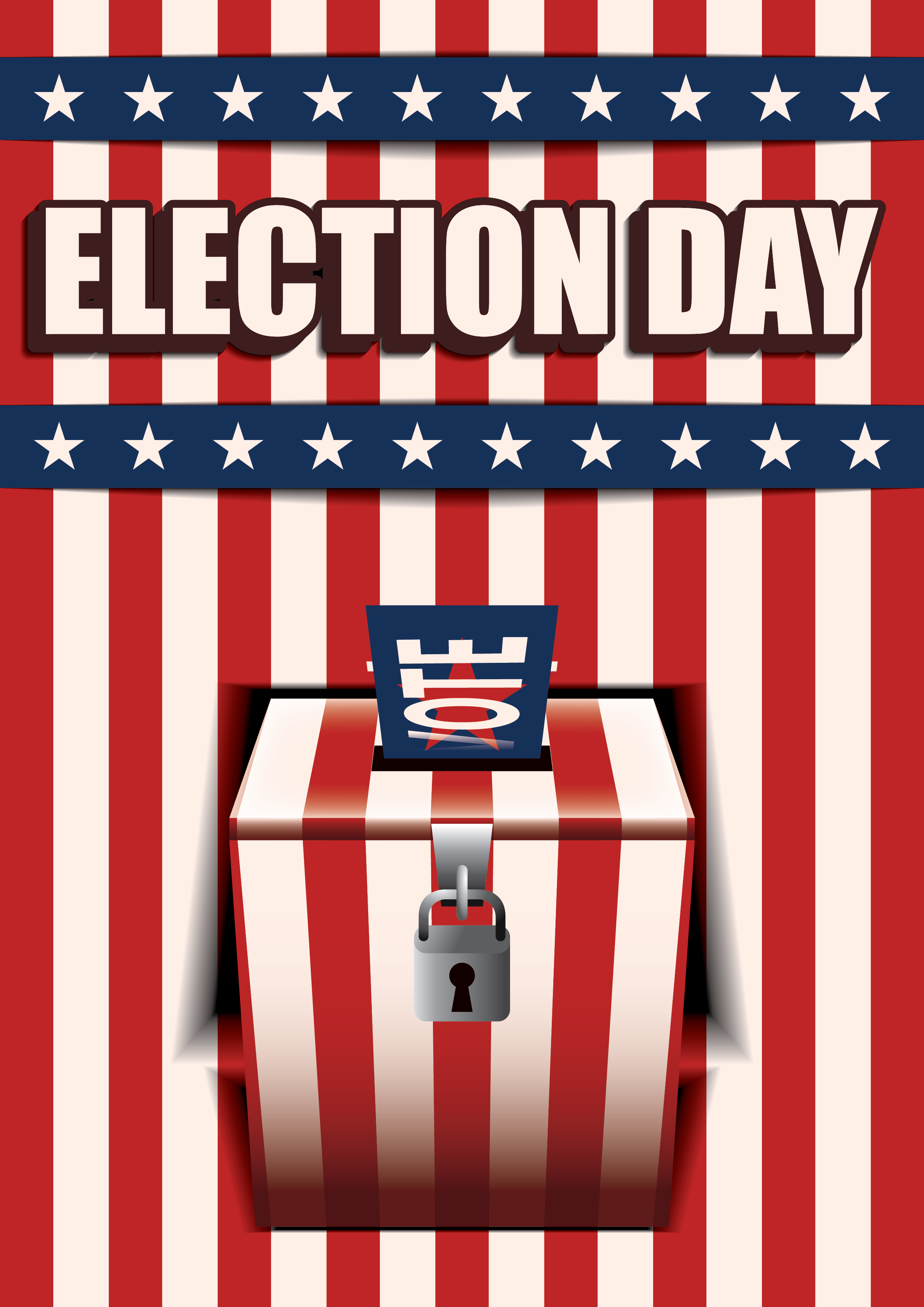 The Return of the Poll Tax

Many states were not happy about the new amendment. These states passed laws and policies that they hoped would continue to prevent black men from voting.

This included literacy tests and the return of poll taxes. Since slaves had not been allowed to learn to read or write and were not paid, these requirements made voting impossible for many recently freed African American men.

Poll taxes also affected some poor white men. The poll taxes were often $1 or $2, but that’s the equivalent of about $20-$40 today, which was a large sum of money for poor voters.

The Supreme Court repeatedly ruled that poll taxes were allowed, so the practice continued. By 1962, most states had stopped requiring poll taxes. They were still required in Alabama, Arkansas, Virginia, Mississippi, and Texas.

In 1962, President John F. Kennedy’s State of the Union address encouraged the elimination of both poll taxes and literacy tests.

There had been attempts to ban poll taxes for many years, and JFK’s speech helped provide a necessary push in that direction.

The proposed amendment would only eliminate poll taxes in federal elections. They would still be allowed in local and state elections.

This was a compromise with representatives who strongly believed in states’ rights. It was an attempt to make sure that the Amendment would pass in both the Senate and the House.

The compromise worked, and the amendment passed successfully through Congress. It was quickly adopted by the required three-fourths of the states, and it became official in 1964.

Response to the Twenty-Fourth Amendment

Some states still tried to resist the ban on poll taxes. Virginia tried to create a new version of the poll tax, but it was struck down by the Supreme Court.

In 1966, the Supreme Court expanded the Twenty-Fourth Amendment. In Harper v. Virginia Board of Elections, the Court ruled that poll taxes were also not allowed in local or state elections under the Equal Protection Clause.

Some modern practices have also been challenged, with people believing that they violate the Twenty-Fourth Amendment.

For instance, people have opposed indirect costs on voting, like the cost of getting documents required for voter identification.

People have also challenged laws that require ex-convicts to pay prison debts before they can register to vote. However, these practices are still allowed by the Supreme Court.

Other Interesting Facts About the Twenty-Fourth Amendment

The Twenty-Fourth Amendment was proposed by Senator Spessard Lindsey Holland of Bartow, Florida.

South Dakota was the final state to ratify the amendment and provide the required three-fourths majority.

Legislation to end poll taxes had been introduced every year in Congress since 1939. It was finally passed after about 23 years of attempts.