The Twenty-Seventh Amendment to the United States Constitution was ratified on May 7, 1992.

It says that Congress can’t give themselves raises mid-term. They may vote on a raise, but it will not take effect until the next session of Congress.

Sounds pretty simple, but the Twenty-Seventh Amendment has one of the most unusual histories of any constitutional amendment.

What does the Twenty-Seventh Amendment say?

“No law, varying the compensation for the services of the Senators and Representatives, shall take effect, until an election of representatives shall have intervened.”

A Brief History of the Twenty-Seventh Amendment

The Twenty-Seventh Amendment was originally proposed in 1789, along with 11 other constitutional amendments. Ten of them were ratified in 1791, and they became known as the Bill of Rights.

When the Constitution was written, it said that the salaries of congressmen should be decided by law. Since Congress is the branch of government that passes laws, this meant that Congress would decide its own pay.

Most citizens did not like this idea, and neither did James Madison. It seemed like an easy way for Congress to pay itself too much.

So, when Madison proposed twelve amendments in 1791, the Twenty-Seventh Amendment was one of them. It would ensure that if Congress voted on a raise, the raise would not happen until after the next congressional election.

This did mean that some congressmen would eventually receive the raise they had voted on (if they were re-elected). But congressmen who did not deserve the raise could be voted out before it went into effect.

In addition, if the public thought Congress was getting too greedy, they could potentially vote out the entire Congress and elect a new one.

At first, the amendment was only ratified by six states. In the nineteenth century, one more state ratified the amendment, along with a few more in the twentieth century.

Still, the Twenty-Seventh Amendment was a long way away from being ratified by three-fourths of the states, as is required for an amendment to become law. 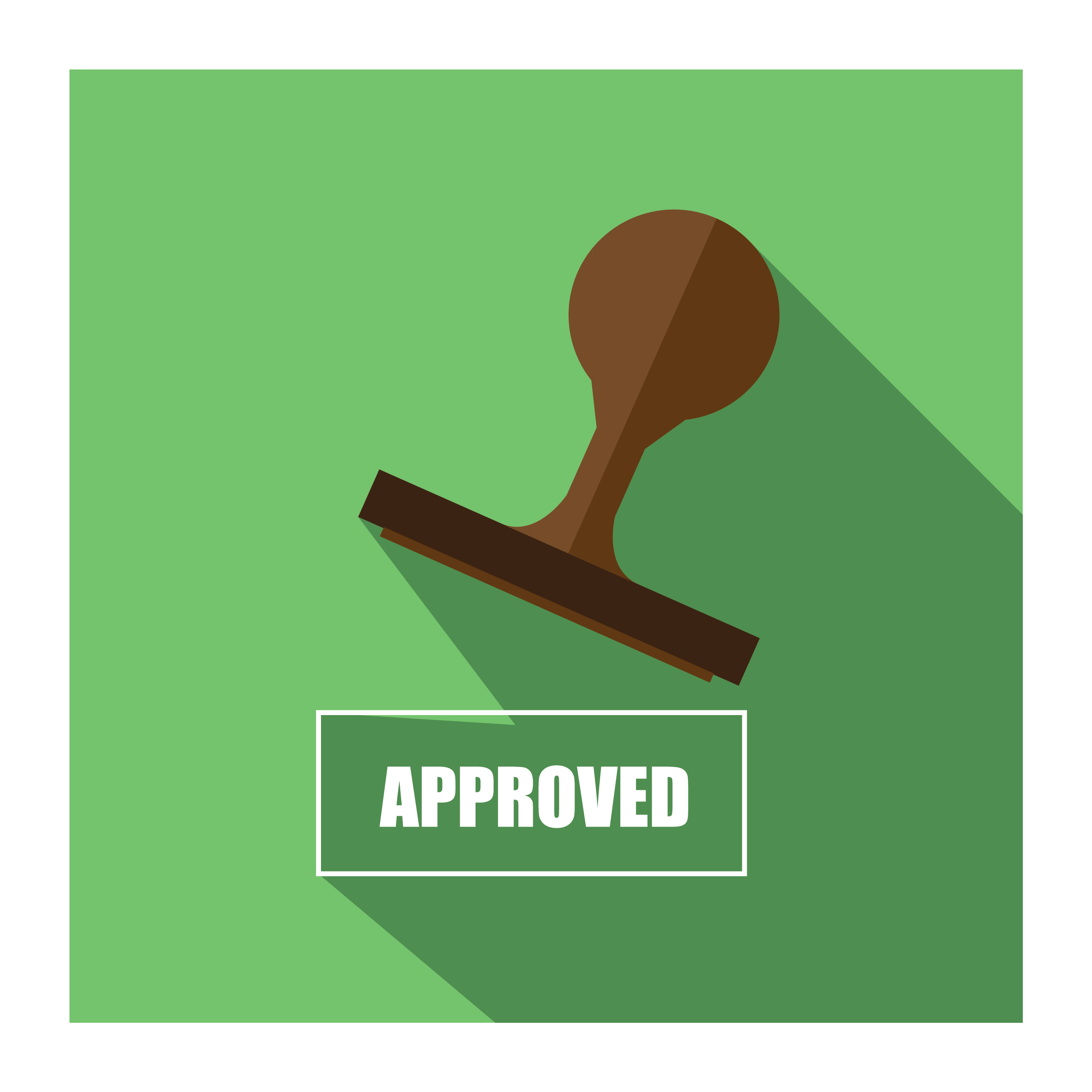 Everything changed in 1982, when a sophomore at the University of Texas named Gregory Watson got an assignment to write a paper about a government process.

He received a “C” on the paper and was not happy about it. He decided, “I’m going to get that thing ratified.” He set out to prove his case.

Gregory wrote letters to state legislators around the country. A lot of the legislators ignored his idea. But Senator William Cohen in Maine liked the idea. He pushed the state to ratify the amendment, and they did in 1983. Colorado followed a year later.

After that, Gregory kept writing letters, and his idea gained some momentum. It helped that in the 1980’s, many people disapproved of the performance of Congress, along with their high pay and other benefits. 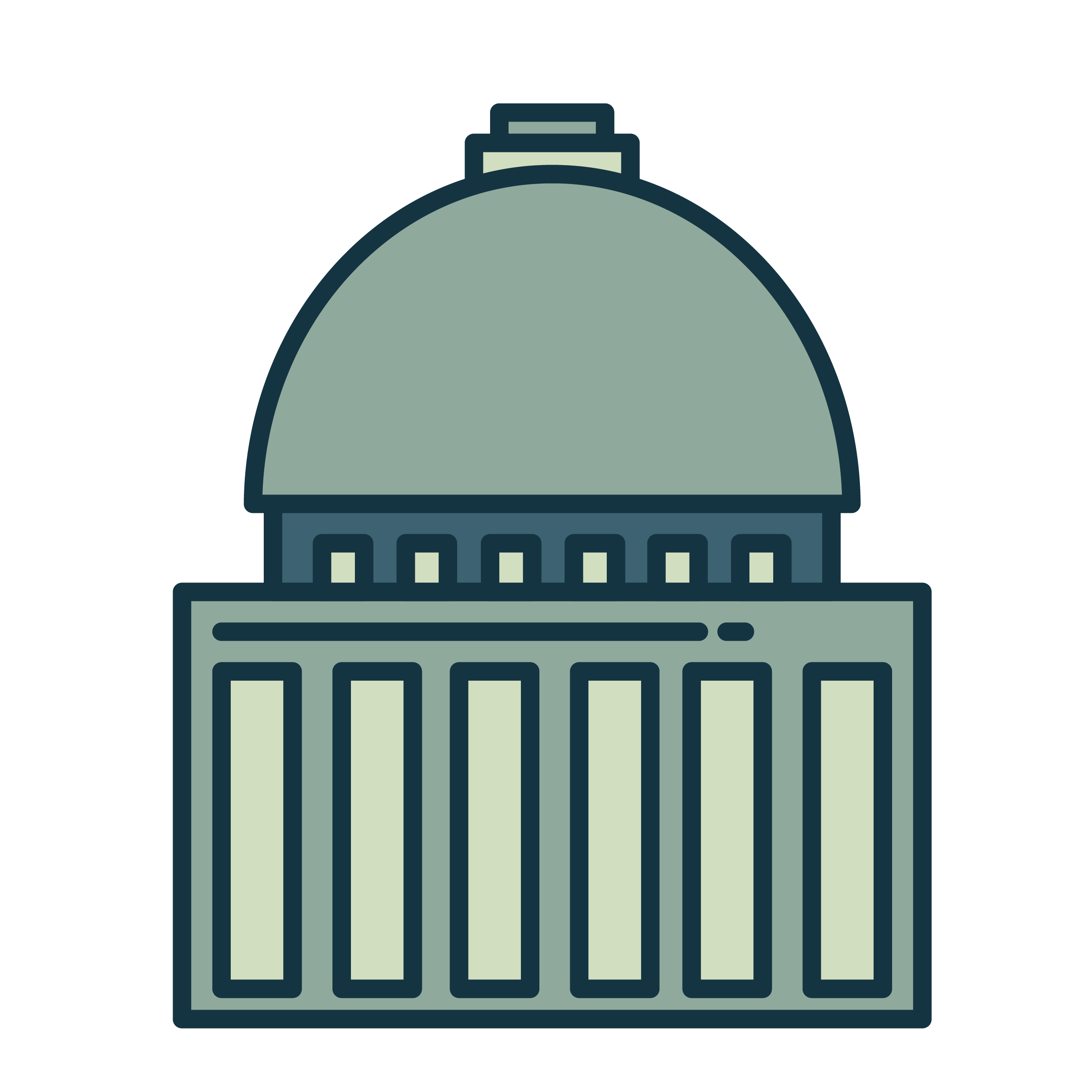 The Twenty-Seventh Amendment became official—more than 200 years after it was first proposed.

As of today, 46 states have ratified the amendment, and four have not.

Other Interesting Facts About the Twenty-Seventh Amendment

The six states that ratified the amendment in 1789 were Delaware, Maryland, North Carolina, South Carolina, Vermont, and Virginia. Ohio ratified it in 1873, and Wyoming in 1978, both after Congress voted on pay increases that some considered greedy.

Michigan became the 38th state to ratify the amendment on May 7, 1992.

Related: facts about the states.

Not surprisingly, the Twenty-Seventh Amendment had the longest ratification process of any constitutional amendment: 202 years and seven months, to be exact.

Some legal scholars say that this ratification process was technically illegal. They argue that an amendment should be passed by two-thirds of Congress and three-quarters of the states around the same time, not over 200 years apart.

At first, the Speaker of the House, Tom Foley, wanted to challenge the legality of the Twenty-Seventh Amendment. He changed his mind when he saw how popular the amendment was.

As for Gregory Watson, he finally received the grade he believed his paper deserved. In 2017, after a request from his former professor, the University of Texas officially changed his term paper grade from a “C” to an “A.” Meanwhile, Gregory has continued to work in politics.