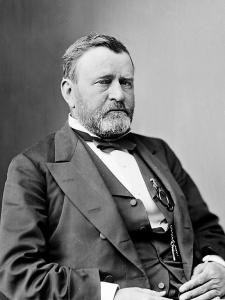 What is Ulysses S. Grant known for?

Ulysses S. Grant is best known as a war hero. During the Civil War, he was the lead general of the Union troops.

Hiram Ulysses Grant was born in Point Pleasant, Ohio in 1822. His father was a tanner, but the job did not appeal to Ulysses.

In 1839, Jesse S. Grant enrolled his son in the U.S. Military Academy at West Point. The school mistakenly thought that Grant’s first name was Ulysses and his middle name was Simpson (his mother’s maiden name).

Grant did not correct the error and accepted Ulysses S. Grant as his real name. He graduated from West Point in 1843.

After graduation, Grant became a second lieutenant in the 4th U.S. Infantry. While stationed with the infantry near St. Louis, Missouri, Grant met Julia Dent.

Julia was the sister of one of Grant’s classmates at West Point. The couple eventually married in 1848 and had four children together.

Grant fought in the Mexican-American War. After that, he was assigned to several different posts. Many of them were on the West Coast, away from his family. 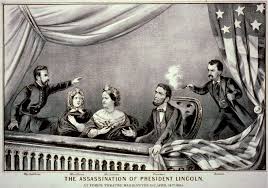 He resigned from the military in 1854 and returned to Missouri with his family. He tried real estate and farming and real estate, but neither worked out.

In 1860, Grant and his family moved to Galena, Illinois. There, Grant worked in his father’s business selling leather goods.

When the Civil War began in 1861, Grant became the colonel of the 21st Illinois Volunteers. Soon, Abraham Lincoln made Grant a brigadier general.

In February 1862, Grant’s troops captured Fort Donelson in Tennessee. This was a major victory for the Union army.

Grant famously told the Confederate commanders, “No terms except an unconditional and immediate surrender can be accepted.” The quote earned him the nickname “Unconditional Surrender Grant.”

Next, Grant’s forces captured the Confederate stronghold of Vicksburg, Mississippi. Lincoln appointed him the lieutenant general, meaning Grant was the leader of all Union forces.

On April 9, 1865, the Confederate General Robert E. Lee surrendered to Ulysses S. Grant. The Civil War was over, and Grant had played a leading role in bringing it to a close.

Due to his status as a war hero, Ulysses S. Grant became extremely popular. He easily won the presidential election of 1868.

Some of his accomplishments as president included: 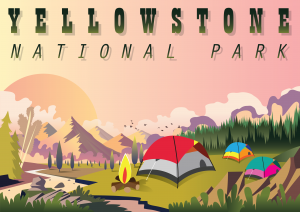 Negotiating the Treaty of Washington with Great Britain, which settled disputes over the Civil War and northern borders. The treaty improved relations between the U.S. and Britain.

Signing bills to create the Department of Justice and the Weather Bureau.

Unfortunately, there were also many scandals throughout Grant’s presidency. Many members of the president’s administration conducted shady dealings and stole from the government. Grant himself did not appear to be involved in these crimes.

In 1873, the stock market crashed, and the United States entered a long financial depression. 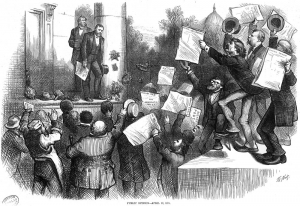 Grant seriously considered running for a third time. However, he was advised against it because of the scandals plaguing his administration. He retired from the presidency.

After Grant and his family left the White House, they took a trip around the world. They traveled for over two years, meeting with world leaders and cheering crowds in many countries.

In 1880, a group of Republican delegates voted to nominate Grant for a third presidential term. However, a congressman named James Garfield won the nomination instead and went on to win the presidential election.

The following year, Grant and his family moved to New York City. He invested his savings in a financial firm. The business failed, and Grant went bankrupt.

Determined to provide for his family, Grant began writing his memoirs. He was diagnosed with throat cancer in 1884 and died at age 63 in 1885. He had finished his book just days before his death. 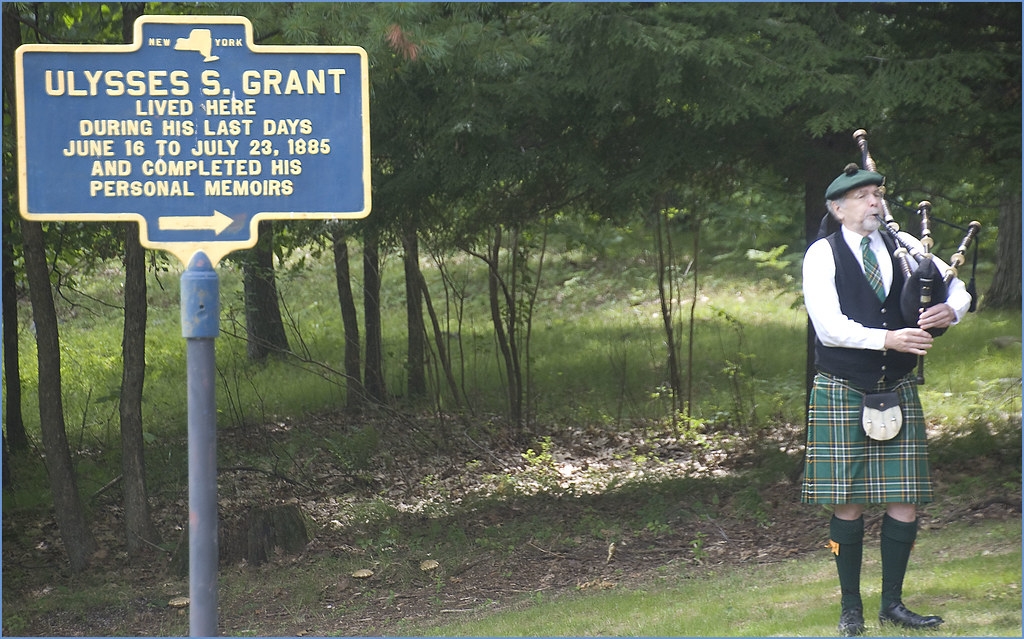 Later that year, his autobiography was published by Mark Twain. It was a huge financial success, earning close to $450,000. It’s still considered one of the best presidential autobiographies, if not the best.

Grant was buried in a tomb in Riverside Park in New York City. More than a million people gathered for his funeral procession.

Ulysses S. Grant and his family had been invited to attend Ford’s Theatre with Abraham Lincoln the night he was assassinated. Fortunately, they chose to visit family instead.

Both Ulysses S. Grant and Robert E. Lee were students at West Point, and both served in the Mexican-American War.

Grant was 46 when he was elected, making him the youngest president in history at the time. He had never been elected to office before winning the presidency.