World War One involved lots of countries and lasted for five years. It had devastating consequences around the globe.

At the end of World War One, Germany took most of the blame for causing the “Great War” (another name for World War One).

After all the fighting was over, Britain, France and America (the Allies) got together at the Treaty of Versailles in 1919 to blame Germany and punish them for starting the War.

Germany lost the war and at first, Germany took all the blame.

After some time passed, historians started looking a bit more closely at the evidence. They began to wonder: was it really fair for Germany to take all the blame for the start of the War?

How were other countries involved? How did the War actually start?

Now, most historians agree that Germany can’t take all the blame for the start of the War, but they still can’t all agree upon the biggest cause.

Was it the shooting of Archduke Franz Ferdinand?

Or was it Kaiser Wilhelm’s gigantic navy creeping up on Britain all those years before the shot was fired in 1914? Whose navy was bigger than whose and why did it matter?

Read the evidence and see what you think!

Newsflash 1914! A Shooting in Sarajevo

Emergency radio broadcasts were made as countries in Europe all declared war.

On June 28, 1914, Archduke Franz Ferdinand, heir to the throne of Austria-Hungary, was shot (assassinated) in Sarajevo.

They also saw this as an opportunity to regain control of Serbia, and so Austria-Hungary invaded Serbia.

Serbia and Russia were friends (allies), so Russia declared war on Austria-Hungary on July 28th.

So far in the story, Germany, France or Britain do not feature at all. What’s more, the shooting did not take place in London, Paris or Berlin but in Sarajevo. 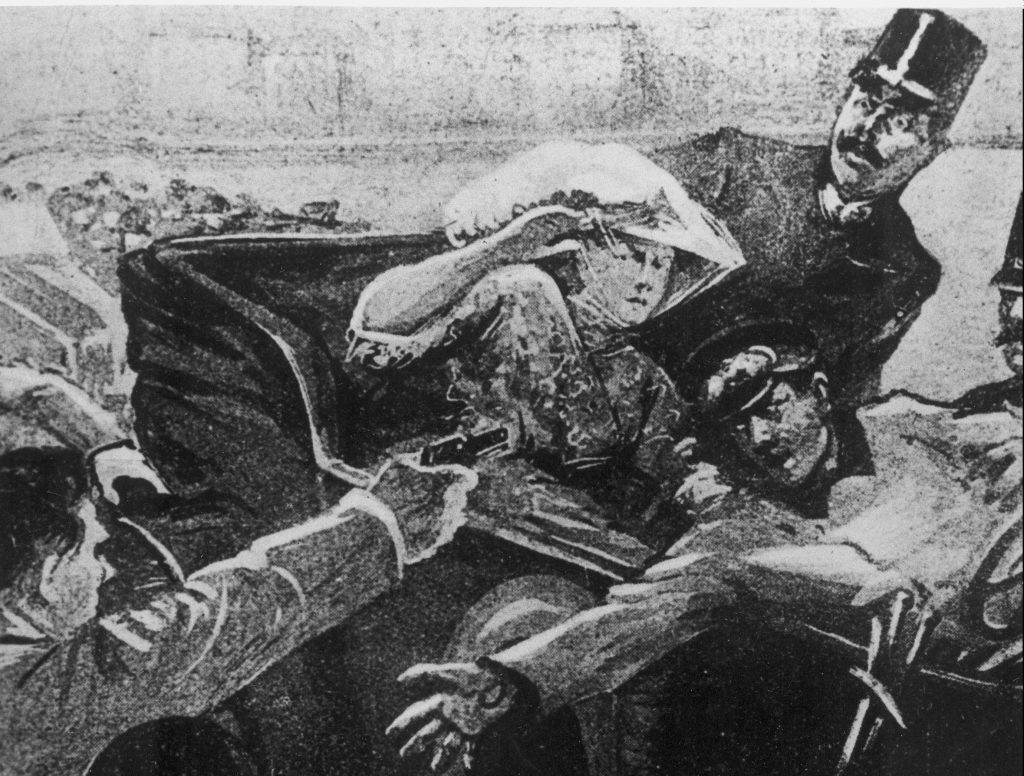 So, how did Germany Britain and France become involved?

What else was happening for World War One to start? Why were Britain, France, Germany and Russia so enraged to start a catastrophic war?

The shooting was the spark that set off the war but we need to go a little further back than the shooting of Franz Ferdinand to find other causes.

Before this shocking assassination, there had been lots of secret pacts between lots of countries.

These pacts were agreements to trade with each other and sometimes to protect each other in case any other country declared war. 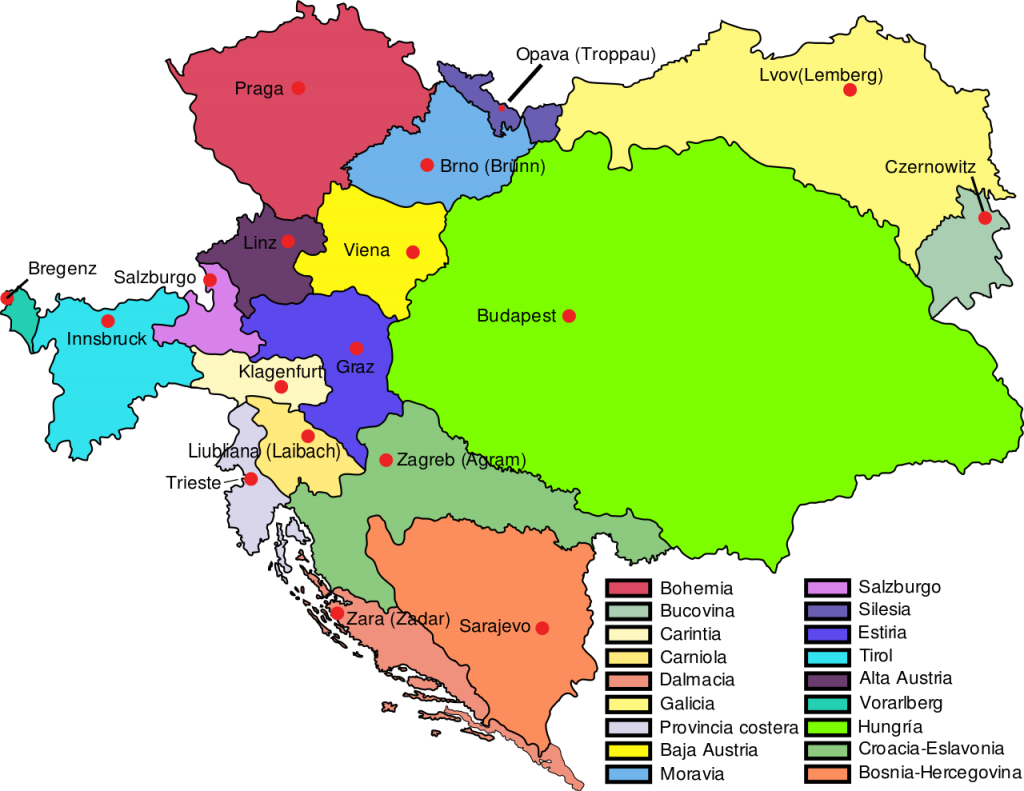 In 1879, Germany made an alliance with Austria-Hungary (then just one country, or Empire, not two countries like they are now).

Italy joined in as well. They all agreed to protect each other if they were attacked by France. They were all great allies…

But Italy then secretly told France they would not help Germany.

Because France and Russia were a bit worried about all these countries joining together, they too made some agreements of their own in 1894.

Britain stayed out of it at that point. France and Britain had been enemies throughout their histories. They had been to war before this, many times (and were at war for 100 years once!!).

Despite this history, Britain signed an agreement with their old enemies, France, in 1904, and the three powers agreed to team up in 1907.

This agreement between Russia, France and Britain was called the “Triple Entente”, or a triple agreement.

So, you can start to see why all these countries got involved in each other’s business in 1914 when the Archduke was shot.

If you look at a map, France, Britain and Russia all surround Germany. Because they felt surrounded at the time, Germany became increasingly worried that these countries were all friends.

They felt these countries might stop them being as powerful as they wanted to be. Which brings us to another cause of World War One.

As you know, Germany had a king at the time called Kaiser Wilhelm, who really, really, wanted Germany to be more powerful than Britain and France.

He and his advisors believed that the way to do this was by expanding their navy and getting more land.

They were quite ‘military minded’, meaning they were keen to get what they wanted through war.

After the War ended, the Kaiser’s aggression and ‘militarism’ (belief in warfare as a strategy), was considered one of the main reasons that World War One started.

This is why Germany got a lot of the blame in 1919. Historians now are not so sure if this was fair, because other countries, like Britain and France, were also building up their power bases abroad and expanding their empires.

The key to controlling lots of the world then was to have a big navy.

Kaiser Wilhelm, the King of Germany and all of his Prussian military wanted to make Germany look very powerful in the world and dominate the seas with a navy as big as Britain’s.

Just like Britain, they wanted to more own land and have power in other countries, an Empire. They wanted to do this to have more trade and make more money.

Britain wanted to stay powerful too, and they did not want to see Germany’s navy grow too big. Britain also grew their navy, which made Germany and the Kaiser grow their navy even more.

Building these navies made each country think they other was ready for attack. The tense feeling created by building up these navies is one of the causes of the War. It is called the ‘naval race’.

Lots of the countries the Kaiser wanted to control were in Europe, but some were in Africa, and all over the world. When a country wants to take control of another country,  it is called ‘imperial expansion’.

Imperial expansion was one of the causes of the First World War. Having an empire was really important to France and Britain at this time, who had been spreading their power and influence all over Africa, Asia and the Americas, as well as Ireland, Scotland and Wales. 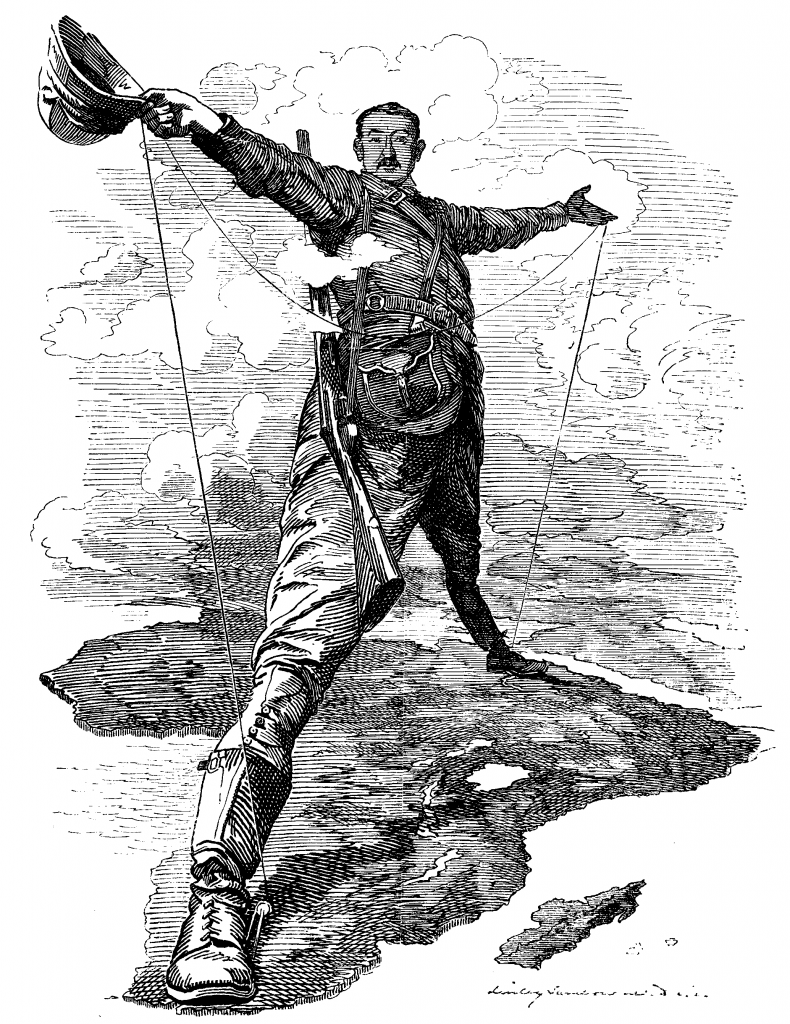 They governed these foreign countries whether the people living there liked it or not. Britain and France were secretly not too keen on Germany having an empire as big as theirs.

All these countries were in competition to see who could rule the most foreign countries, and this stirred up the tension that caused the First World War.

What was the most important cause of World War One?

The Kaiser was especially competitive and aggressive, but we have seen that Britain was too. France had also built a big empire.

What do you think? Do you think that Germany and Britain were all ready for attack, even before Franz Ferdinand was shot? Were Britain and Germany both to blame?

The situation in Europe was tense, all those kings and leaders wanted more power, or were worried about losing power they had. The navies grew and the Empires were expanding in the background. 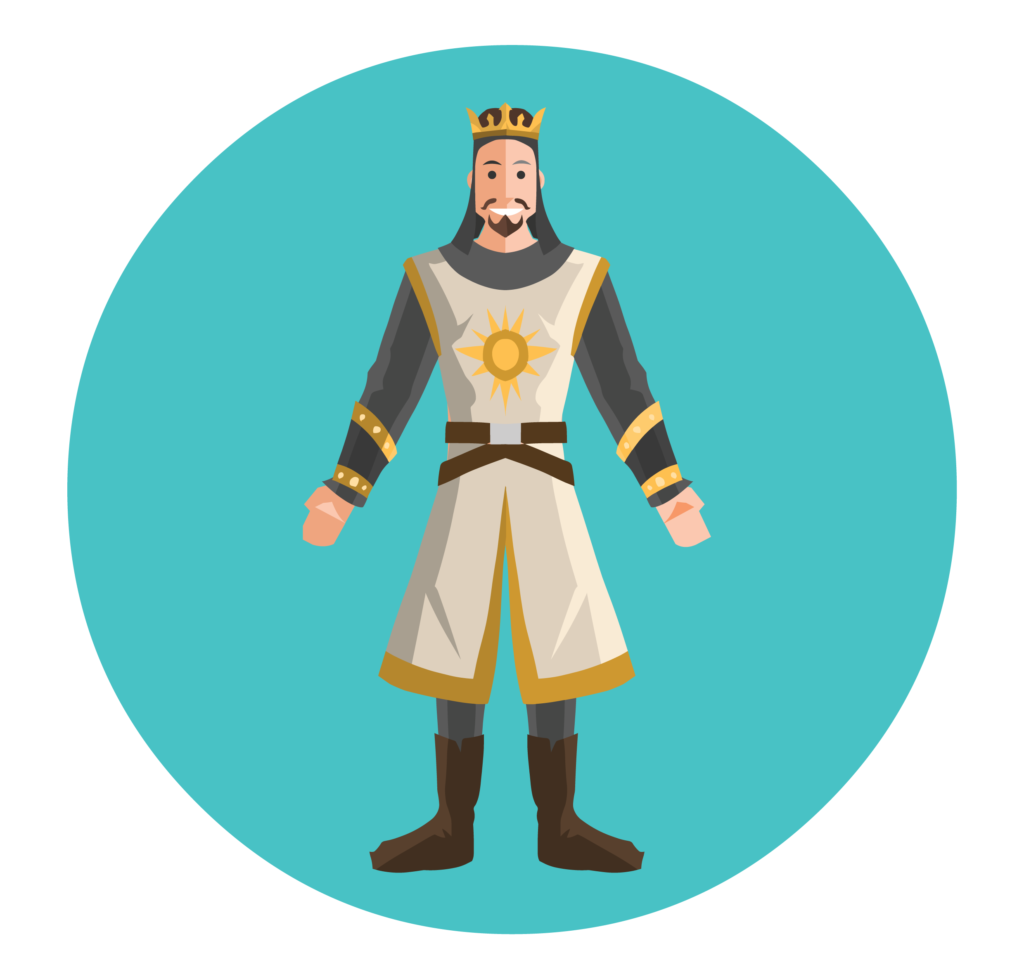 Meanwhile, all these pacts came into action when the trigger was pulled in 1914 and Austria-Hungary declared war on Serbia.

Russia defended Serbia, their old ally, which meant that France and Britain declared war on Germany (and Austria-Hungary because they were allies with Russia.

And so, the chain of events unfolded and World War One began.

Who was the Archduke Franz Ferdinand?

What was the ‘spark’ that set off the war?

Why were Germany and Britain in competition with each other?

What does ‘Triple Entente’ mean?

Who was Kaiser Wilhelm? 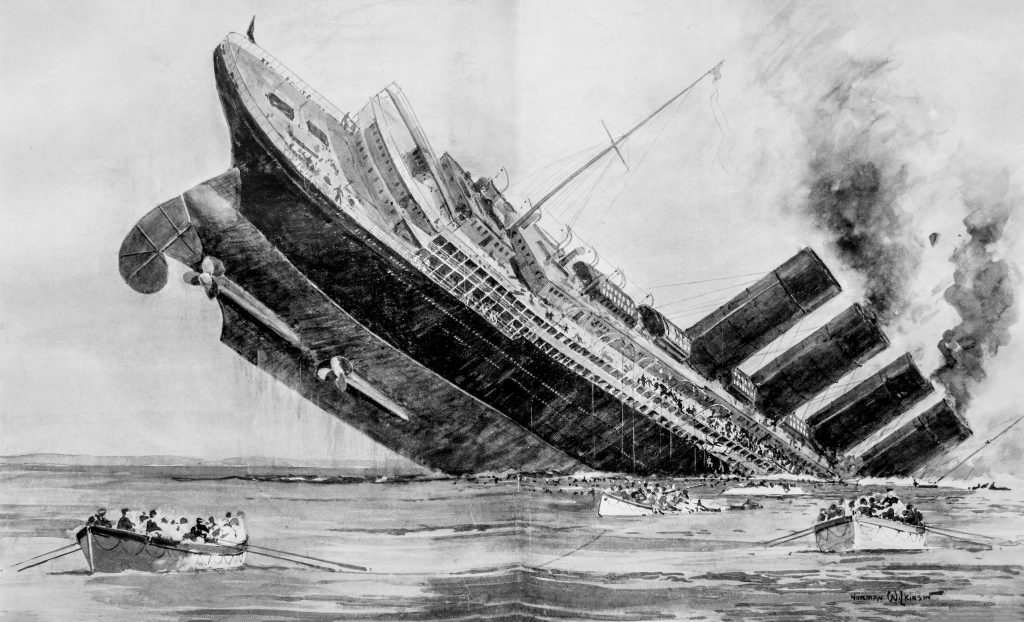