Alaska is the largest state (in area) in the United States.

It has the most glaciers in the United States and is home to wildlife including polar bears, walruses, beluga whales, black bears, and caribou.

Alaska is also home to more than 40 active volcanoes. 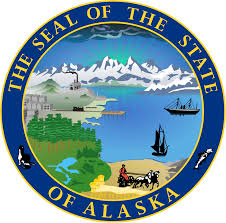 How did Alaska get its name: The state got its name from the Aleutian word “alaxsxaq,” meaning mainland.

When the territory belonged to Russia, the name “Alaska” was used to refer to the Alaska Peninsula only.

Once the United States purchased the land, they called the entire territory Alaska. 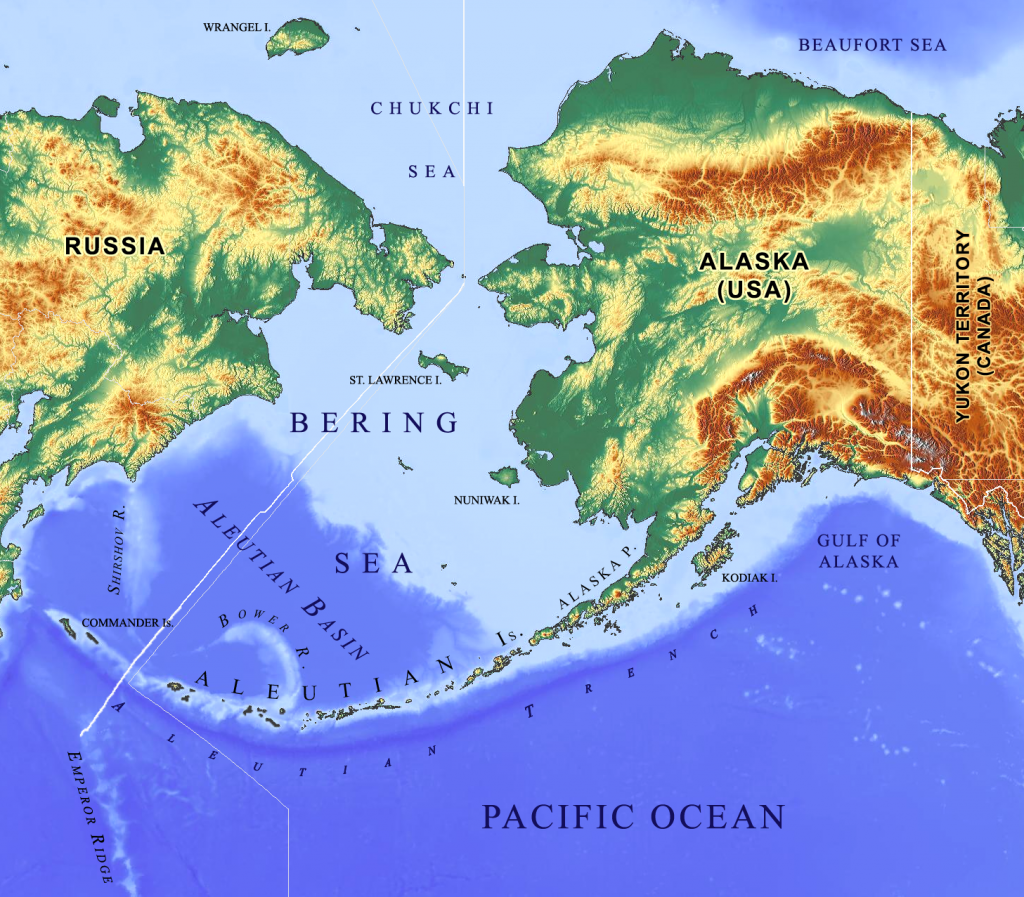 Counties: 20 (referred to as boroughs) 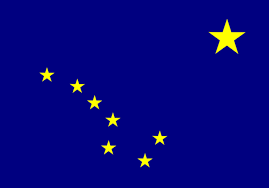 Students from the territory were asked to submit their ideas, and Benny’s scene of the Big Dipper and North Star was declared the winner in 1926.

His design became the official state flag when Alaska joined the Union in 1959.

The highest temperature ever recorded in Alaska was 100 degrees Fahrenheit in Fort Yukon in 1915. 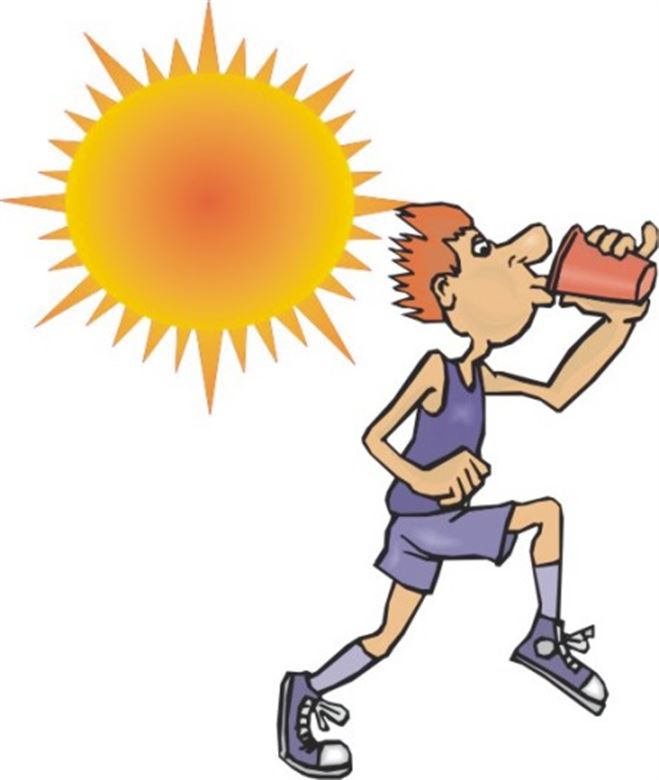 The lowest was -80 degrees Fahrenheit at Prospect Creek Camp in 1971.

Seventeen of the 20 highest peaks in the United States can be found in Alaska, including the highest peak in North America, Denali (previously called Mt. McKinley).

Alaska has more than 3,000 rivers and 3 million lakes. Its largest lake, Lake Iliamna, is about the size of the state of Connecticut.

Related: When is the best time to visit Alaska?

These legendary veggies include a 35-pound broccoli and a 138-pound cabbage!

In Alaska, it’s illegal to whisper in someone’s ear while they are moose hunting.

It’s also illegal to push a moose from an airplane and to wake a sleeping bear for a photograph.