How do you feel about ants? Do they irritate you when they crawl around the house and get into everything or do you find them interesting?

Well if you’re not crazy about them, you’ll be amazed at our awesome facts about ants, and if you do like them you’ll find this super interesting. Read on and be amazed. 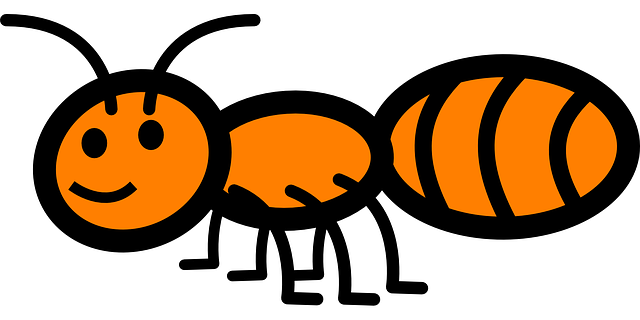 How do ants live?

These are very sociable insects. Did you know that they live in really, really big colonies which have literally millions of ants living in them. Imagine living with over 1 million people! That would be a bit much.

Within their colony there are three different types of ants. There is the queen, who really is the boss, and all she does, for her entire life is lay eggs. Wow, she’s got a tough job. 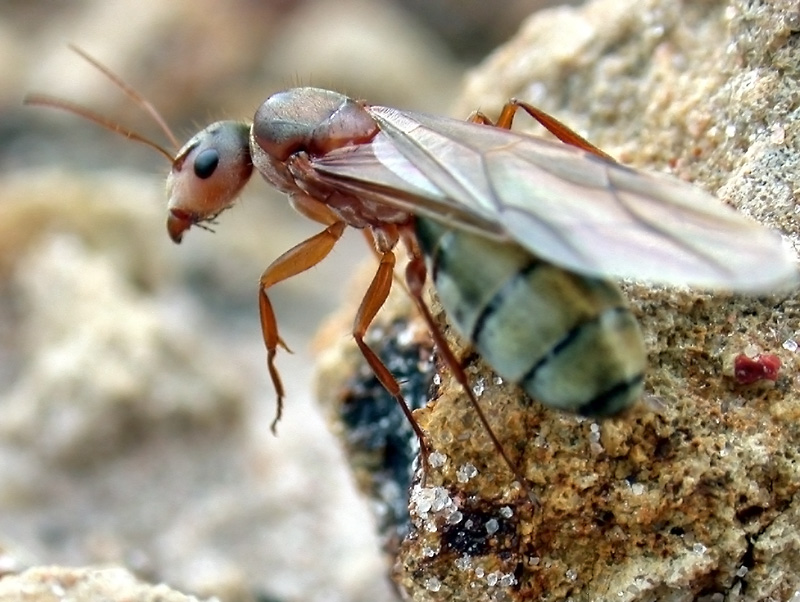 The second type of ant is the male who helps the queen ant to produce these eggs. He doesn’t live long at all. Poor thing.

The third type of ant is the female worker. She builds the mounds and collects food for all those millions of ants. That’s a lot of work to be done.

Most ants build a type of mound that they live in, which is mostly in dirt of sand. Some of them are clever and use twigs to make them stronger.

Others live in logs or trees that have fallen down. 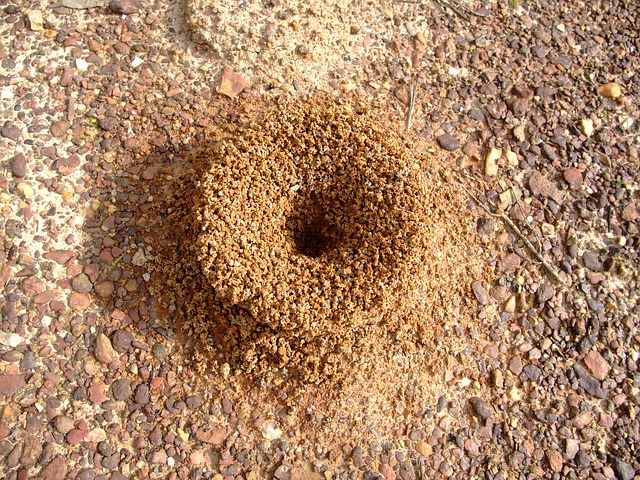 There are about 20,000 different species – or types – of ants, and they are found everywhere, all around the world.

Their home is quite amazing. They have heaps of tunnels under their mound and these connect all the rooms or chambers, which all have a purpose.

Some of the chambers are there to store food, while some are used as nurseries to look after the little baby ants.

They are also used as resting places for those hard-working worker ants. At least they get a place to take a break. 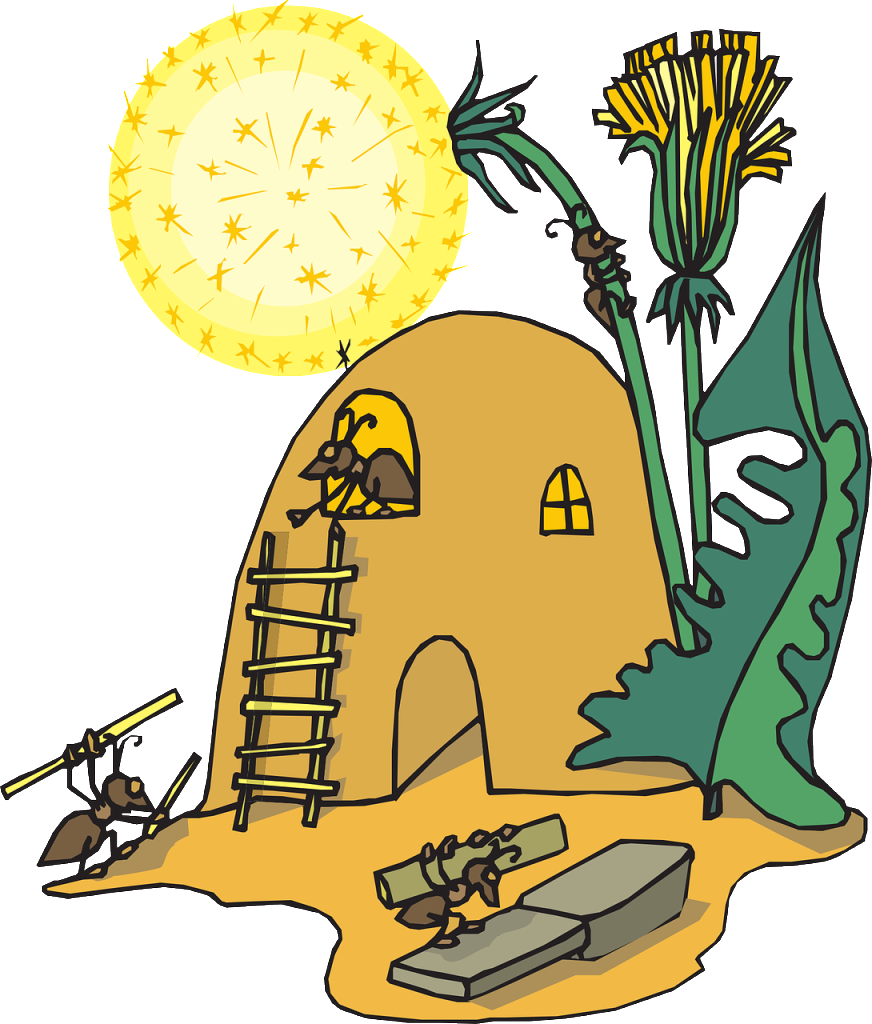 What is the body of an ant made up of?

The ant’s body is made up of three parts, the head, the trunk and metasoma, or the rear of the ant.

Ants have six legs and they are all attached to the trunk.

These tiny insects have supersonic vision. They see really well and that’s because they’ve got loads of lenses in their eyes. Wonder if they go and get contact lenses. 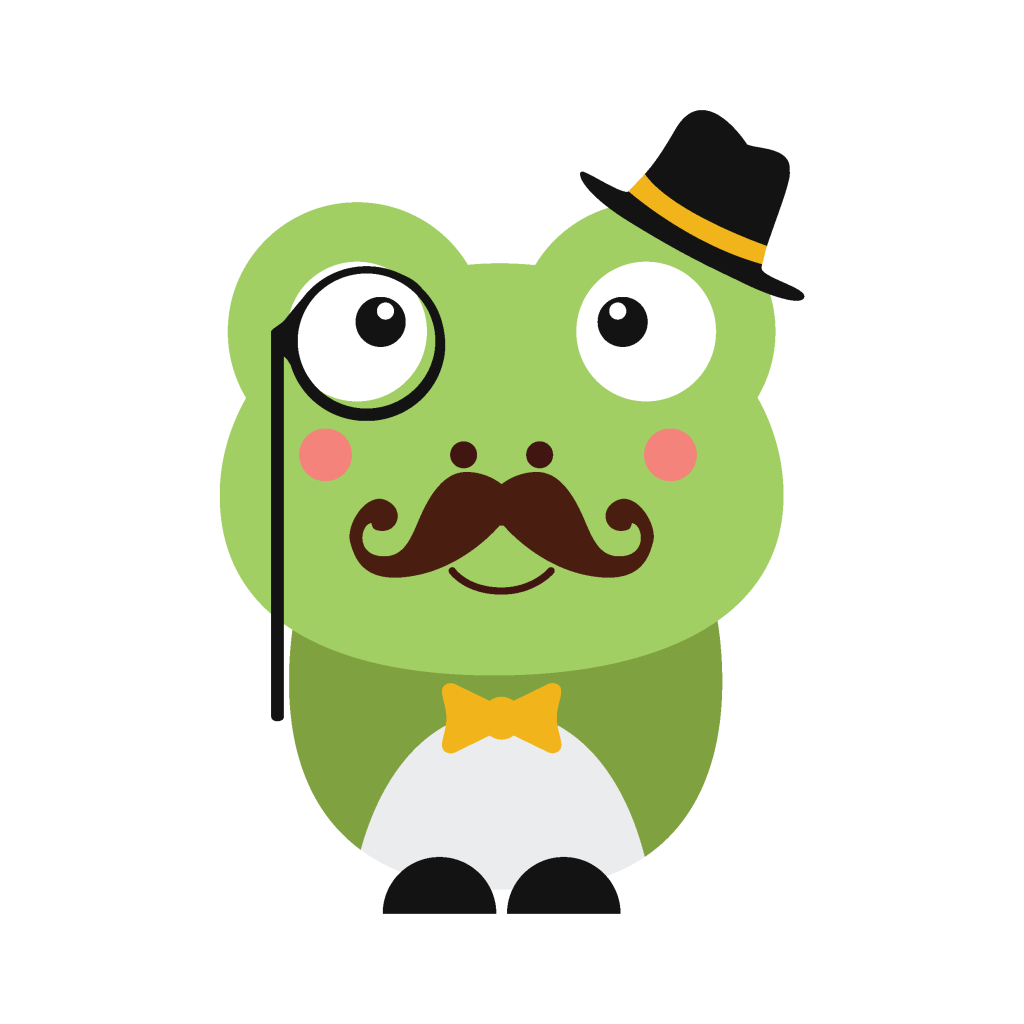 Ants have antennae’s and these let them hear, taste, touch and smell. Wow that’s quite something. They use them to touch one another and ‘talk’ to each other in ‘ant’ language.

Did you know that ants don’t have lungs? Well how on earth do they breathe? Well, they breathe through tiny little holes that are all over their body.

An ant’s blood travels through one long tube that runs from its head to its rear. There is also a nerve cord that runs right along next to it. 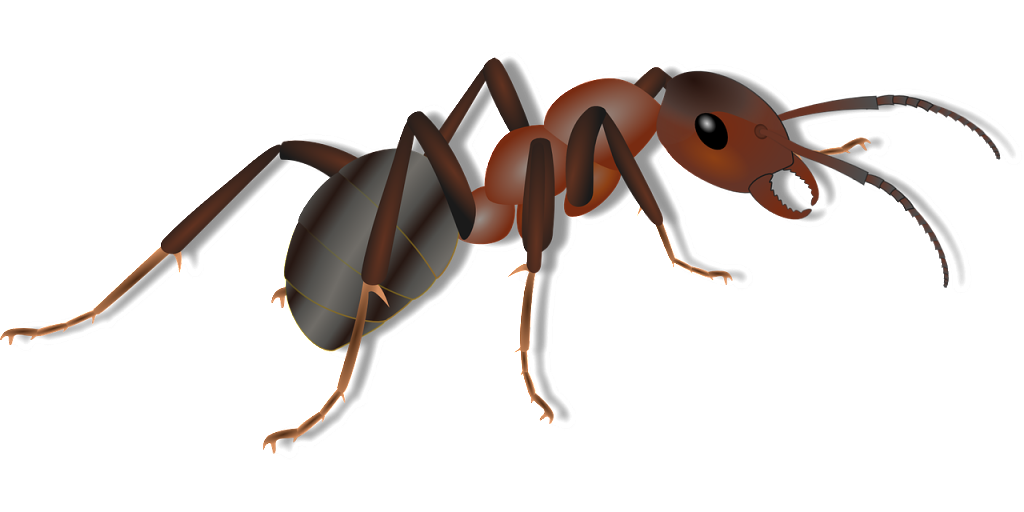 When ant colonies get on the move, or have found some food, they leave a scent trail that other ants can follow. They secrete a chemical called a pheromone.

Can you believe this? Ants have survived on Earth for more than 100 million years. There are hardly any other species that have been able to adapt so well in order to survive for so long. 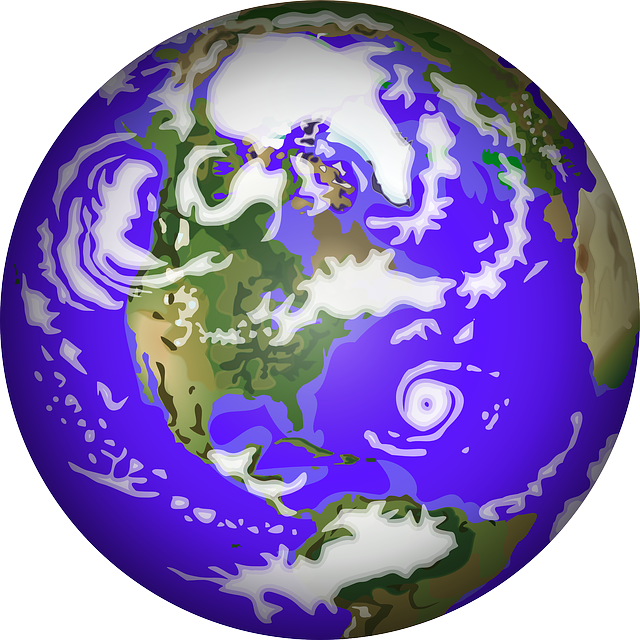 The head of the ant has a pair of large, strong jaws. The jaws open and shut sideways almost like a pair of scissors.

Adult ants can’t chew and swallow solid food, so what do they do? They swallow the juice which they squeeze from pieces of food. They then throw away the dry part which is left over. 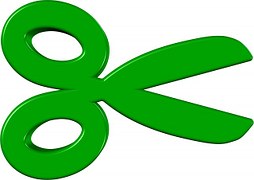 Ants can carry up to 20 times their own body weight. That’s almost the same as you trying to lift a car…do you think you could do it?

When a queen ant dies, the whole colony dies too!

There are 1 million ants for every human in the world! That is just unbelievable.

Did you know that ants never sleep? Imagine having no sleep for your entire life, you’d certainly be very tired. 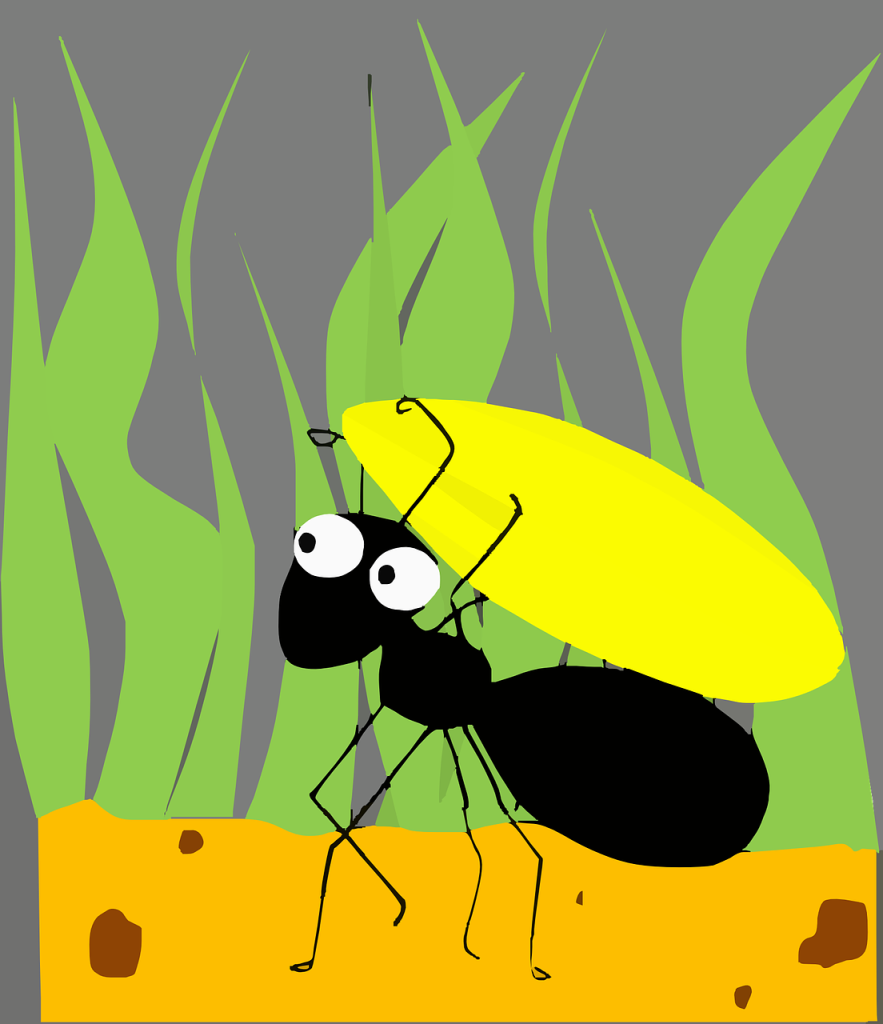 Take a look at some of the key vocabulary used in this article:

Secrete – to produce a liquid.

Pheromone – this is a type of substance that is made and released into the environment by an animal or insect. It changes the behaviour of the other insects in the colony.

If you didn’t like ants how do you feel about them now? They are very hard working insects and pretty clever too!