As with most famous painters, they sure lived interesting lives and Claude Monet is no exception.

Here we’ve got some really cool facts for you about this famous ‘impressionist’ painter to crack that next project, or to learn just for fun! 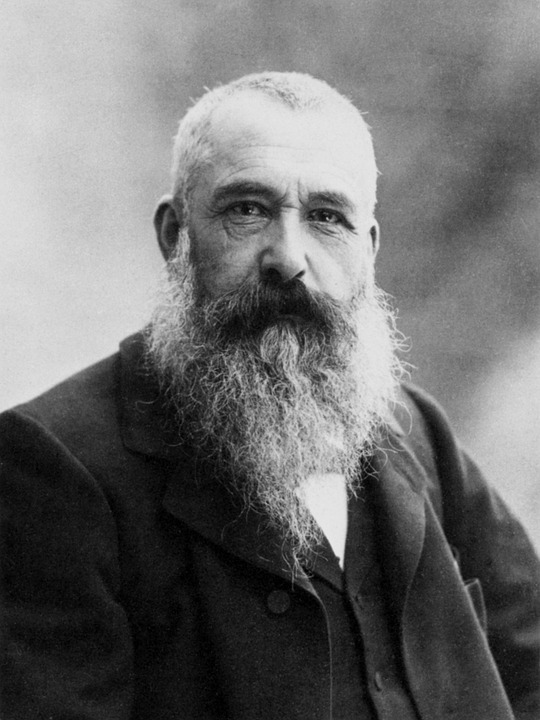 What do we know about the early life of this famous French artist?

Claude Monet was born on 14th November 1840 in Paris, France.

When he went to school he used to draw caricatures of his teachers! A caricature is a type of drawing where some facial features are made to look funny so it almost looks like a comic drawing! 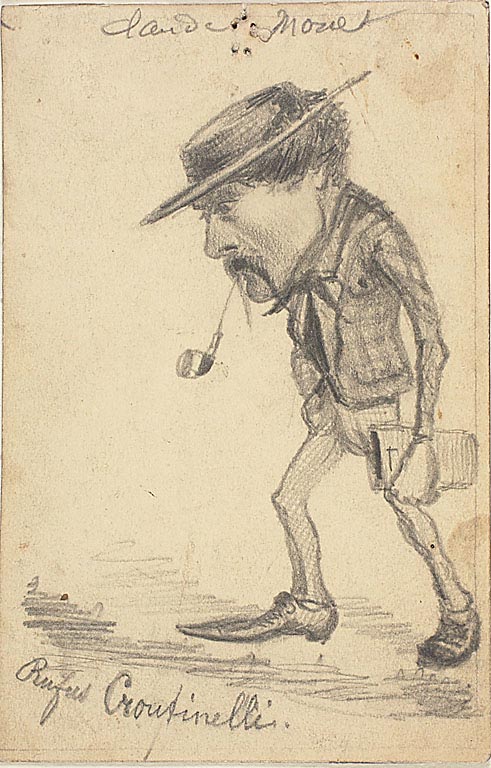 Monet’s father was a grocer and his mother was a singer. His dad wanted him to work with him, but Claude decided against it as he wanted to be an artist instead.

He went to Le Harve School of Arts in 1851 and he still carried on drawing caricatures. Instead this time he used to sell his charcoal caricatures to help bring in some extra money.

Clever indeed! It would be cool to have a caricature done to see what you look like!

He was mentored by Eugene Boudin, who was one of the first landscape painters who actually painted outside. Wow! He taught Monet how to paint with oil paints, as well as how to paint outdoors.

Monet certainly liked to move around a lot! He moved to England at the start of the Franco-Prussian War in 1870.

He was inspired by the work of John Constable, who was also a landscape painter. In May 1871 he moved to Zaandam in the Netherlands, before moving back to his home country in France in November 1871.

Money nearly went blind with cataracts. Cataracts make your eyes go all blurry. Luckily he didn’t as he had some surgery to remove them.

Monet and The Impressionist Movement

He did this in his paintings, and was less concerned about the paintings actually looking real. 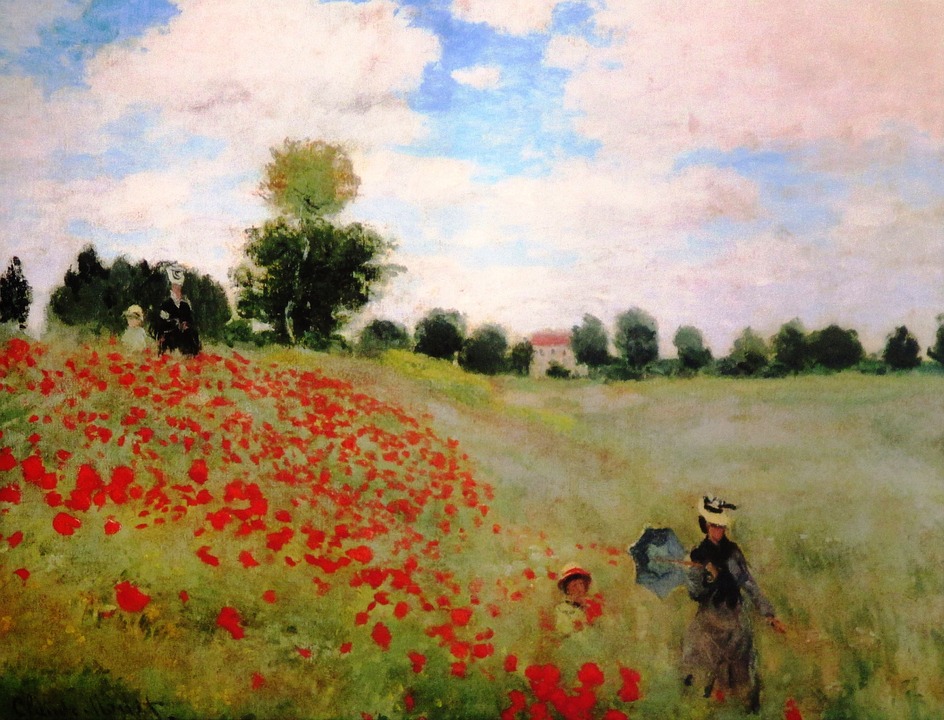 He wanted to paint how humans look upon a scene, rather than what is actually there. How interesting is that?

He is probably most well-known for his series of paintings of water lilies, but he also painted many other landscapes and seascapes.

For example, he produced a series of paintings of weeping willows – a tribute to the fallen French soldiers in World War 1.

Monet died on 5th December 1926. He had lung cancer and was 86. He is buried in the Giverny cemetery.

Paintings by Claude Monet now sell for tens of millions of dollars. He produced more than 1000 individual paintings during his career. Whoa…that is a lot of money and a lot of paintings too! 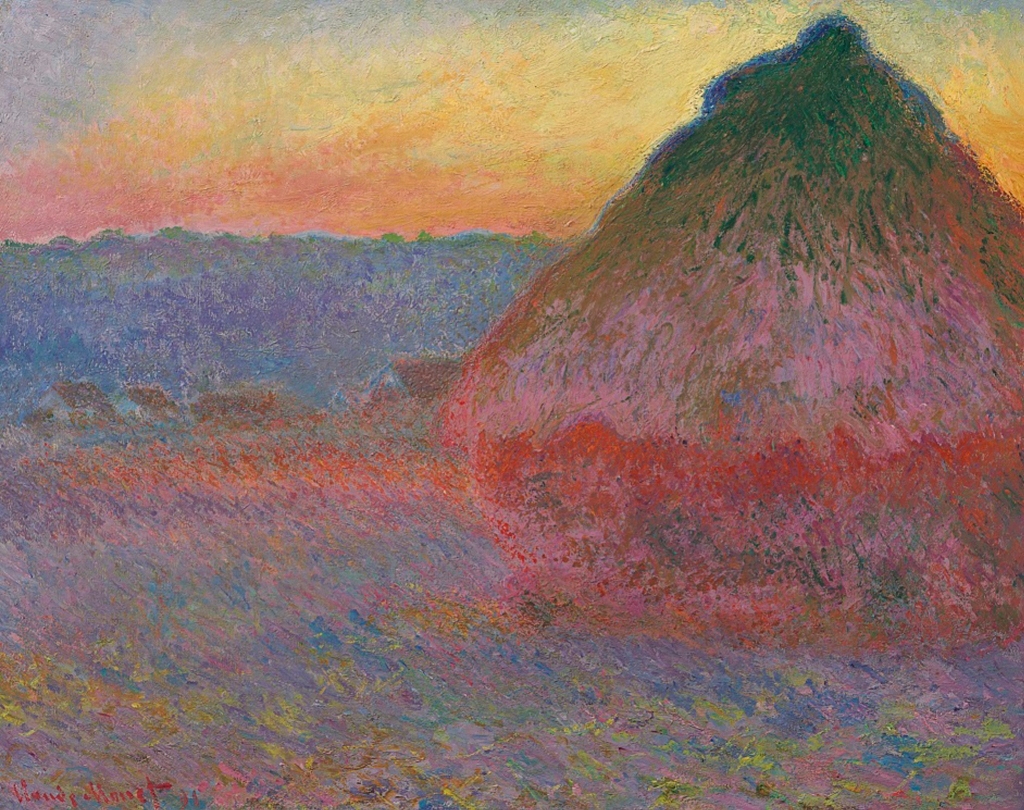 At one point, before his paintings started to sell, he became so upset about his financial situation he tried to commit suicide. Luckily, he didn’t succeed!

Those are our top facts about Claude Monet. Have we left anything out that you know about him? 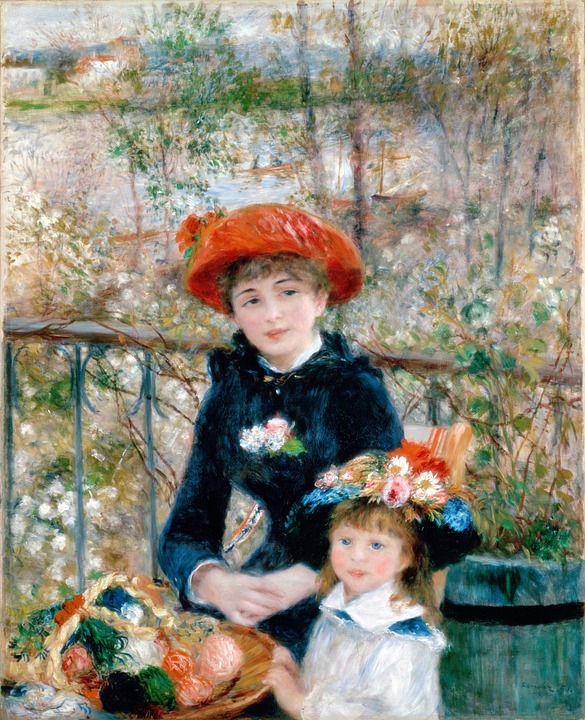