The national flag of France is known as the “Le drapeau tricolore” and is a very famous tricolor flag. It is called a ‘tricolor’ flag as it has three equal vertical bands of blue, white, and red.

This tricolor flag which you see so often today was the official flag the army of the French Revolution carried when they stormed the Bastille palace on July 14, 1789. 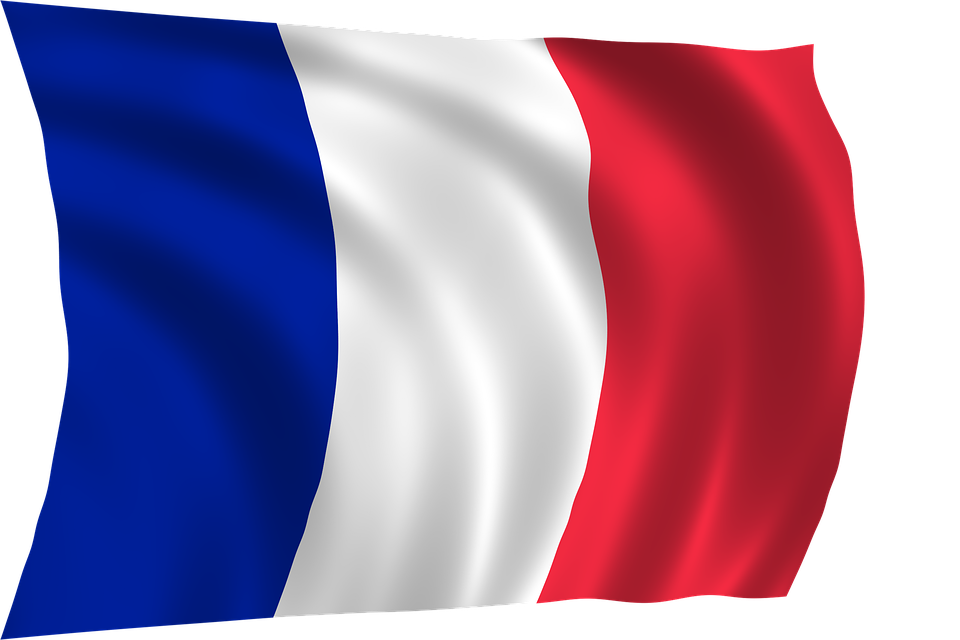 Before the French Revolution, can you believe that the French flag was a plain white flag! White is traditionally a sign of purity and strength.

On February 15, 1794, the tricolor was adopted as the official flag of France.

Let’s look at the three colors of France’s flag. What does it mean?

White – this is the traditional color of the Bourbon family. They ruled France from the late 16th century until the time of the French Revolution which lasted from 1789 until 1799.

On its own (without the blue and red), white is the symbol of the Royal House of Bourbon, which was the monarchy of France up until the Revolution.

It is also the color of the Virgin Mary and Joan of Arc, who was a famous French woman who helped lead France to victory against England in what was later known as the Hundred Years’ War. 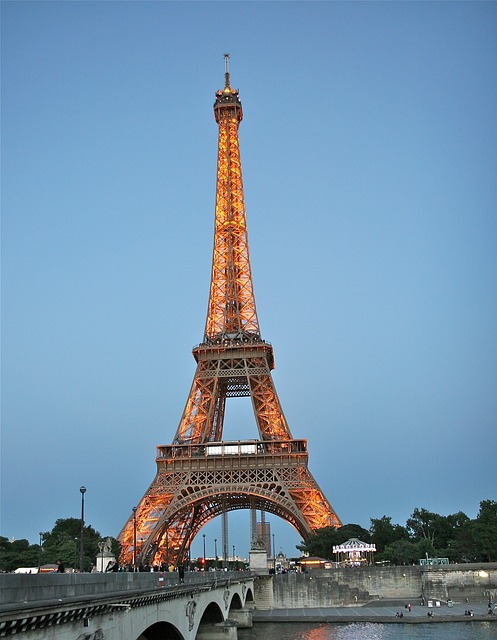 Red and blue – the red and blue in the flag represent the colors of the city of Paris, which is of course the capital of France. They are known as ‘Pantone’ colors.

It is not known why the royal white – the color of the Bourbon family – continued to appear in the flag after they were overthrown during the French Revolution.

Interestingly, the French National Guard was set up in 1789, and their emblem was a rosette of blue, red and white. 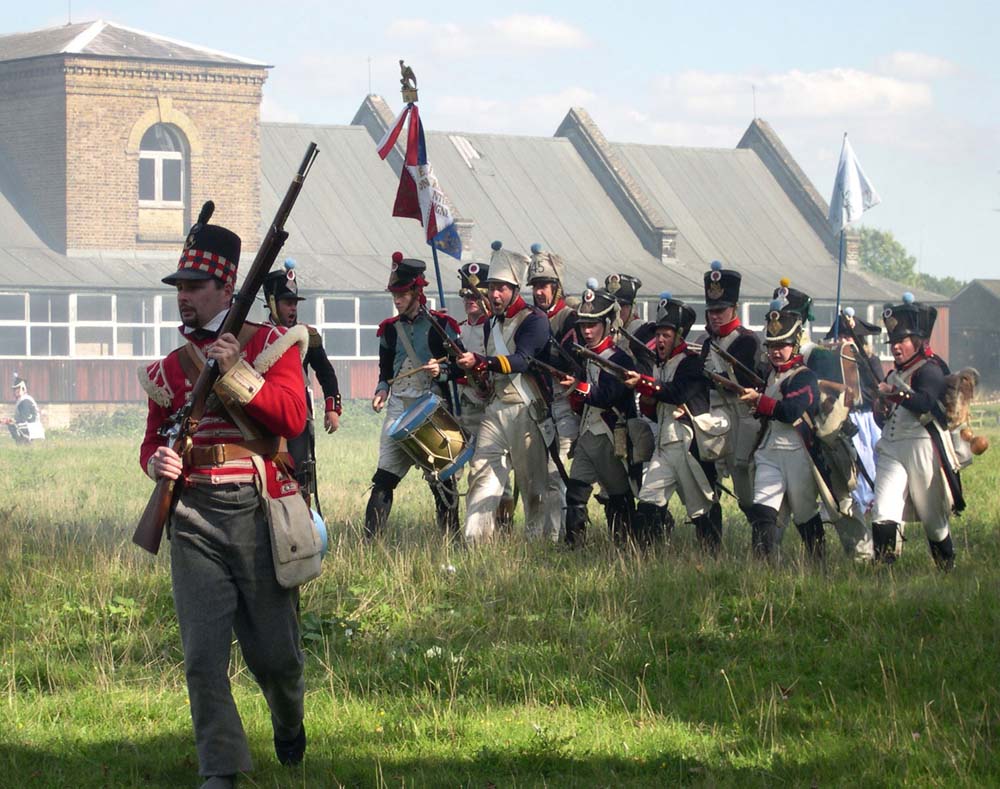 History of the Flag

France is an ancient place, and the flag of France has taken different forms over the years.

As mentioned, it was once a plain white flag, but the tricolor flag as we know it today has been in place since 1794, except for a period from 1814 to 1830 when it returned to a white flag.

This was when the Bourbon family returned to power, after Napoleon was defeated at the famous Battle of Waterloo in 1815.

However, it didn’t take long for the blue, white and red to be restored as the official flag when the Bourbon family were again overthrown in another revolution in 1830. 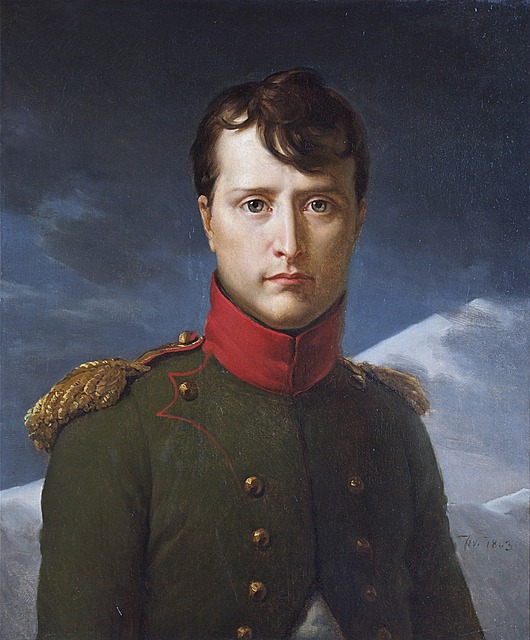 At that time, Louis-Philippe came to the throne and became King of France, restoring the tricolor to its previous glory.