Syntax in literature defines the arrangement of words and sentences that are placed together. It determines how words from different parts of speech can be put together to convey a thought. Syntax also defines the way in which sentences are supposed to be composed to give complete meaning.

What is Syntax in Literature?

The rulebook of literature is known as grammar. It tells us where to include punctuations, capitalize proper nouns and so forth. Syntax however is the proper utilization of these rules in literature.

Syntax is the grammatical placement of words and phrases to form meaningful sentences. It is a set of rules that helps a person understand and make sense of a sentence. Sentences can be composed in a variety of ways. The arrangement of sentences in literature can change the way in which they are interpreted.

These two sentences have a slight difference. The syntax in each case however gives a different meaning and perhaps, a different image.

Hence, the usage of sentences and words in literature can convey different meanings based on the way they are arranged. In many cases, the usage of words in a sentence in a particular way gives meaning to it. It may not be the case when we change the placement of the words.

Syntax in a Sentence:

In sentences, we often use clauses. A clause is a group of words that consists of a verb and a subject. This verb and subject have a relation. This relation may or may not allow the clause to behave as an independent sentence. There are two types of clauses. They are independent and dependent clauses. The syntax of a clause states that it can form a complete sentence if the clause is independent. A dependent cannot do so.

‘More than ice cream, he likes to eat pastries.’

All these sentences follow the pattern of subject, verb, and object.

A compound sentence is a sentence made up of two independent clauses. When the sentence is broken down, the clauses make a complete meaning on their own. In a compound sentence, these clauses are joined together by coordinating conjunctions. These could be ‘and, but, or, nor, yet, so’ etc. They could also be connected by a comma or a semicolon.

Here is an example of the difference in sentence formation due to syntax.

In each of these cases, the position of one word changes the tone of the sentence. Although each sentence is grammatically correct, the image that each sentence provides is different. This is usually done to make the writing more interesting. It is also used to emphasize certain points. This makes the writing more colorful and reader-friendly.

Many times, changing the position of words in a sentence doesn’t give rise to a meaningful sentence. In fact, the sentence becomes meaningless.

In both these cases, just by changing the position of the words, the second sentence becomes meaningless.

The first part of this sentence says that you should be in control of your day-to-day activities. You should be the one to decide what to do with your time.

The second part replicates the fact that you go with the flow of your work. It says that you do not control what you are doing. It is often associated with people having a lot of work that does not have enough time in the day. It shows that you do the work ‘given’ to you and do not choose the work you ‘want’ to do. In such a situation you are being controlled by the work you receive in a day.

The second case gives us a sentence where the required punctuation is not used. It makes the statement rushed and vague. The sentence over here seems dull. The impact should have on the reader also reduces.

Let us see a simple error caused due to word choice through an example:

In the first case, it is not clear as to ‘who doesn’t like whom very much’. Thus utilizing pronouns unnecessarily can create confusion. This will not allow the words of the writer to reach the readers.

Thus the syntax plays an important role in the message that a sentence conveys to the reader.

A literary syntax helps us in understanding whether a sentence is in active or passive voice.

In active voice, the ‘subject’ performs the action on the ‘object’  and is mentioned first. It follows the sequence of the subject, then the action, and lastly the object.

Most sentences use an active voice when written.

We don’t prefer using the passive voice as much because its usage sometimes leads to confusion.

However, there are certain instances where passive voice is used. It could be for the following reasons:

How to improve Syntax:

To understand a given sentence, the reader must process, store and combine a variety of syntactic and word meaning information. The ability to monitor relations between words in a sentence is known as ‘Syntactic awareness.’ To build syntactic awareness, we need enough exposure to both oral and written language. This helps in improving the quality of syntax used in sentences.

The syntax can also be improved if the quality of language used is increased. Better usage and quality of the language used will greatly improve the syntax. Hence, this will increase the ease with which a reader can comprehend sentences.

Significance of Syntax in Literature:

Syntax is an essential part of literature. It allows writers to take liberty in the way they want to form sentences. It allows them to play with the position of words in a sentence to bring out different expressions.

Moreover, syntax itself has changed over time. What was once commonly used is now hazy and unclear. Words like ‘thou’, ‘art’, and ‘wert’ are not used anywhere anymore. Instead, we use ‘you’, ‘are’, and ‘were’.

Literature has thus helped linguists understand the course of change that syntax has undergone through history. This can help understand how people think. It has also helped in understanding the syntax used in different cultures.

(To Kill a Mockingbird by Harper Lee)

The general syntax of an English sentence follows the order of subject, verb, and then object. However, due to the freedom provided by syntax in literature, the order can be shifted to create artistic effects. These could be due to the following reasons:

When mast’ry comes, the god of love anon

Beateth his wings, and, farewell, he is gone.

Love is a thing as any spirit free.

(The Canterbury Tales by Geoffrey Chaucer)

And what I assume you shall assume,

For every atom belonging to me as good belongs to you. I loafe and invite my soul,

I lean and loafe at my ease observing a spear of summer grass.

(Song of Myself by Walt Whitman)

Syntax and diction are closely related to one another. Diction refers to the choice of words used in a particular situation. Syntax on the other hand determines how these words will be used to form a meaningful sentence. It is quite often to see a complex diction requiring a complex syntax to use in a sentence. Hence the combination of both of these elements helps develop a  tone, mood, and atmosphere in a poem or text. This brings out the interest in readers to understand a sentence by improving the language used.

Situational Irony If you’ve paid attention to your English teacher, you might have heard the word: Irony. Irony is when… 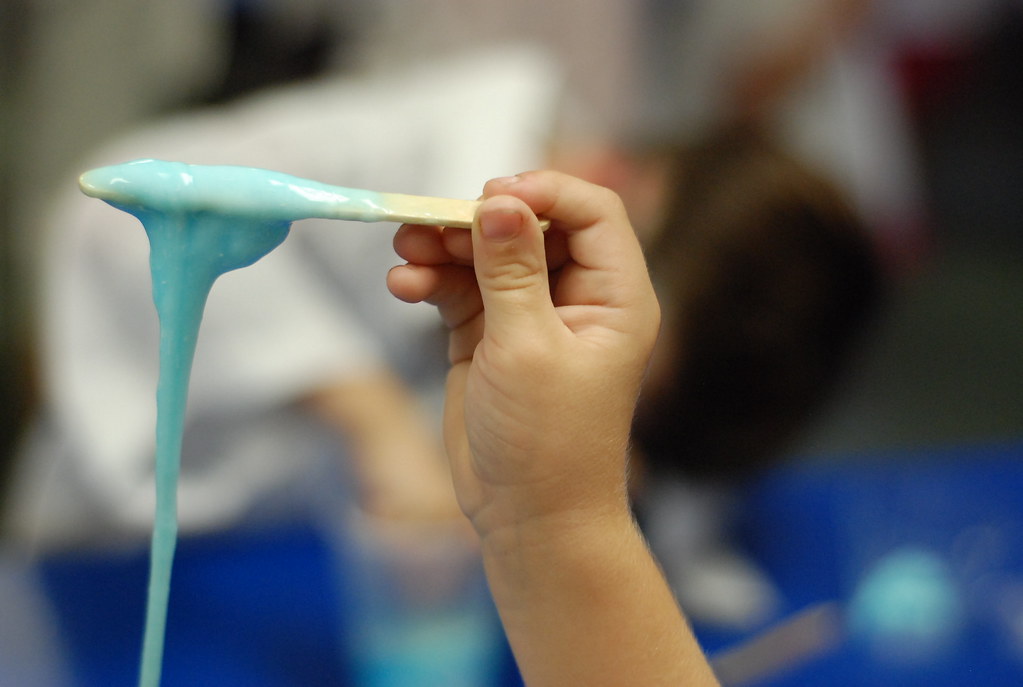 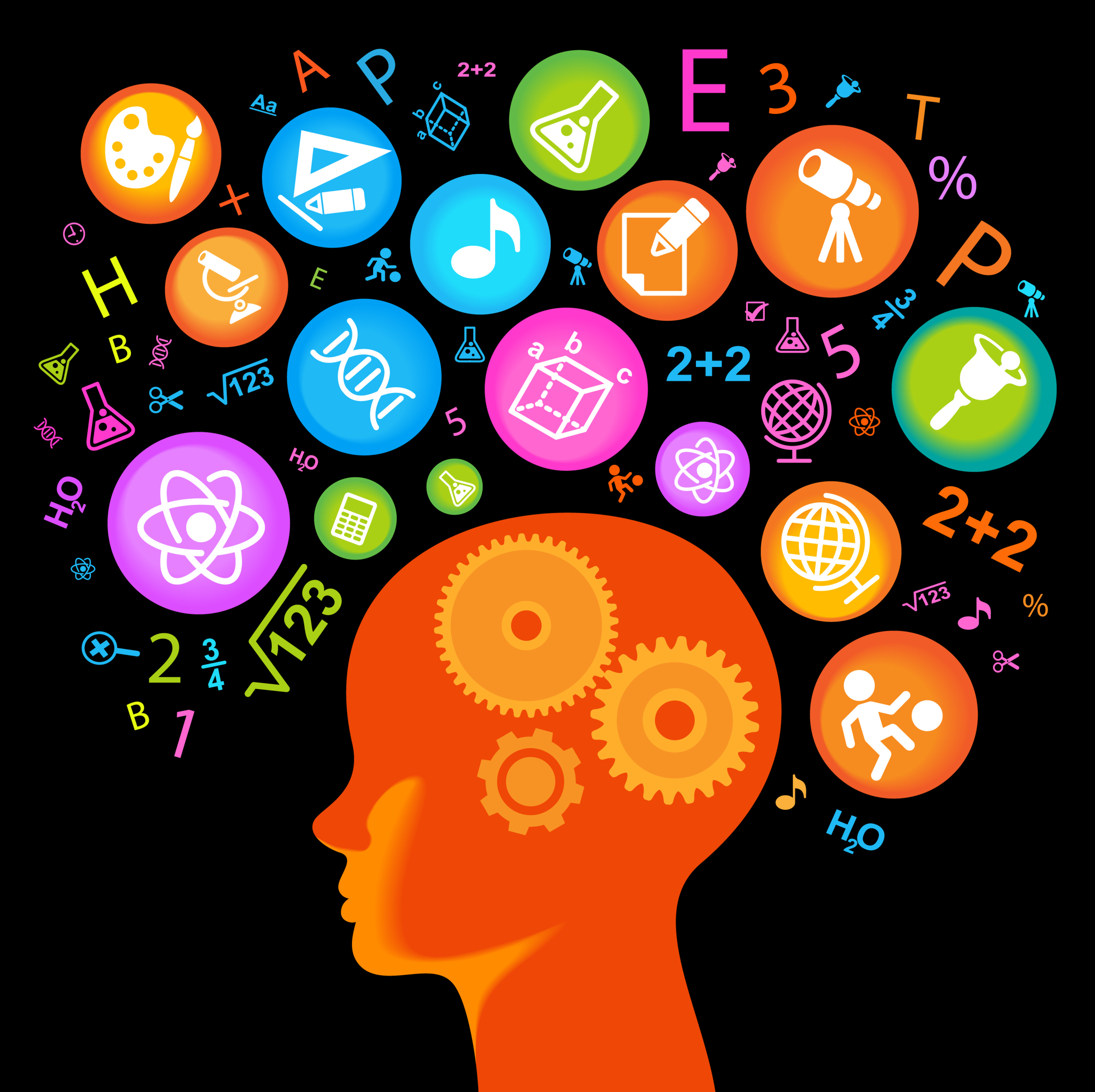 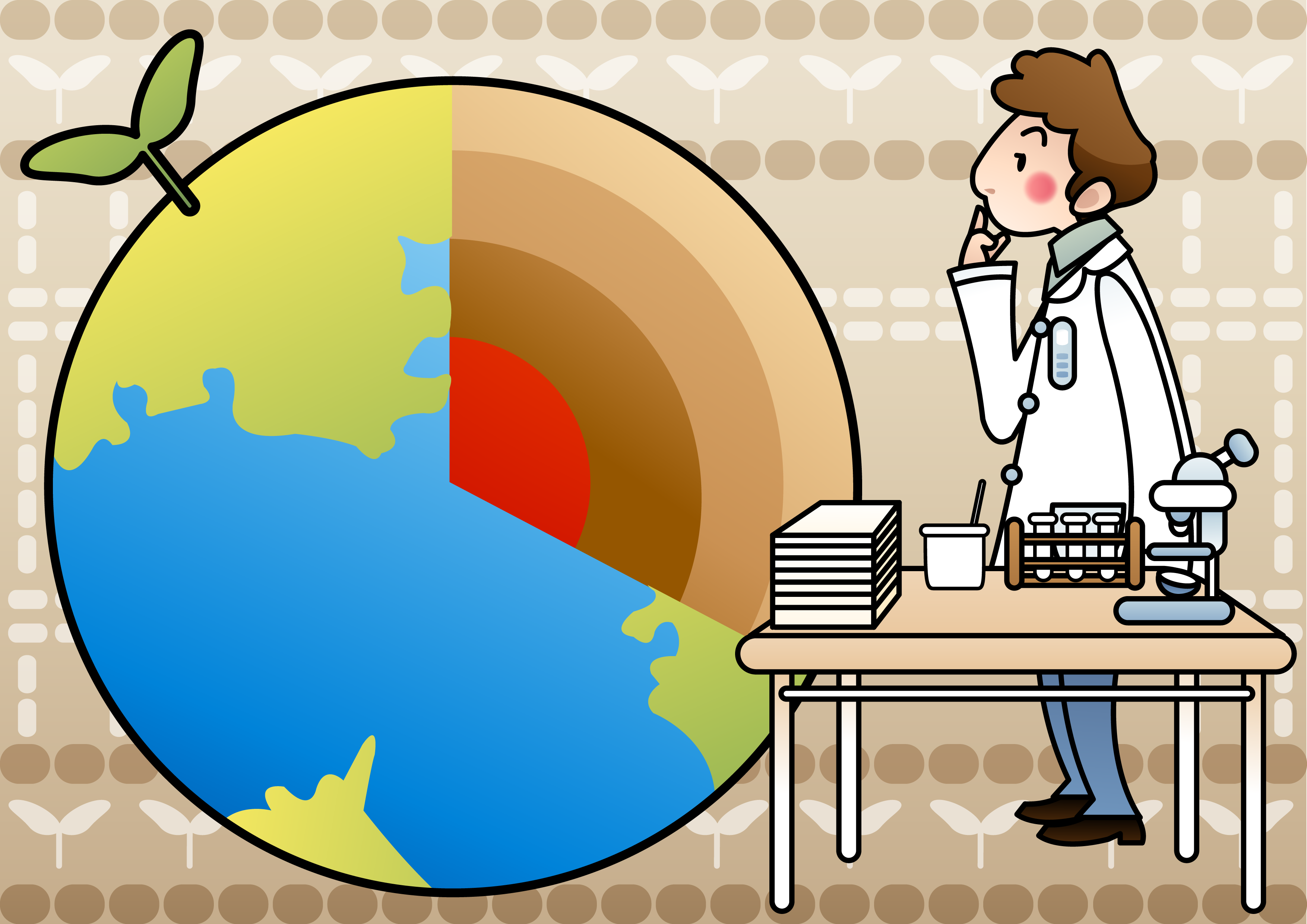 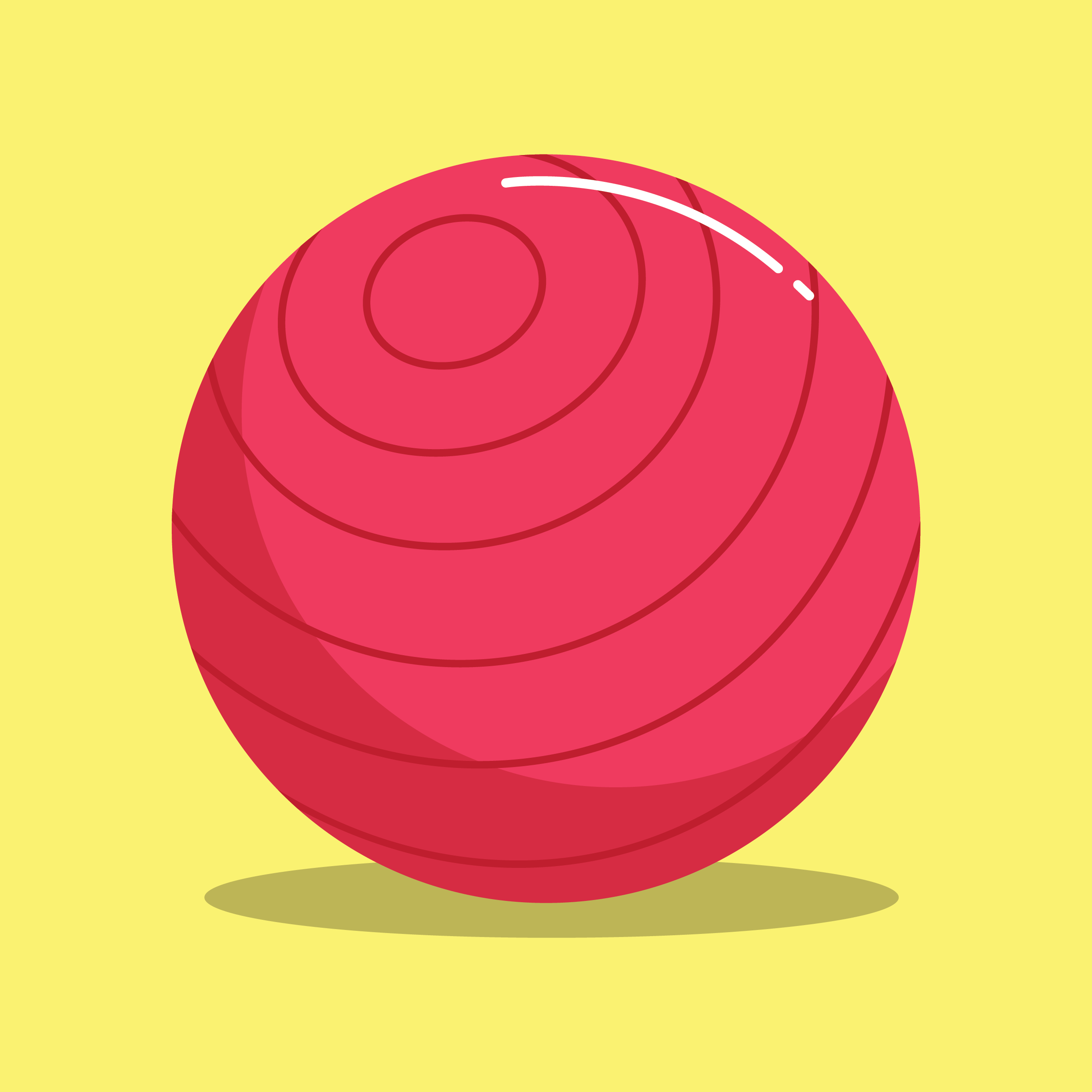 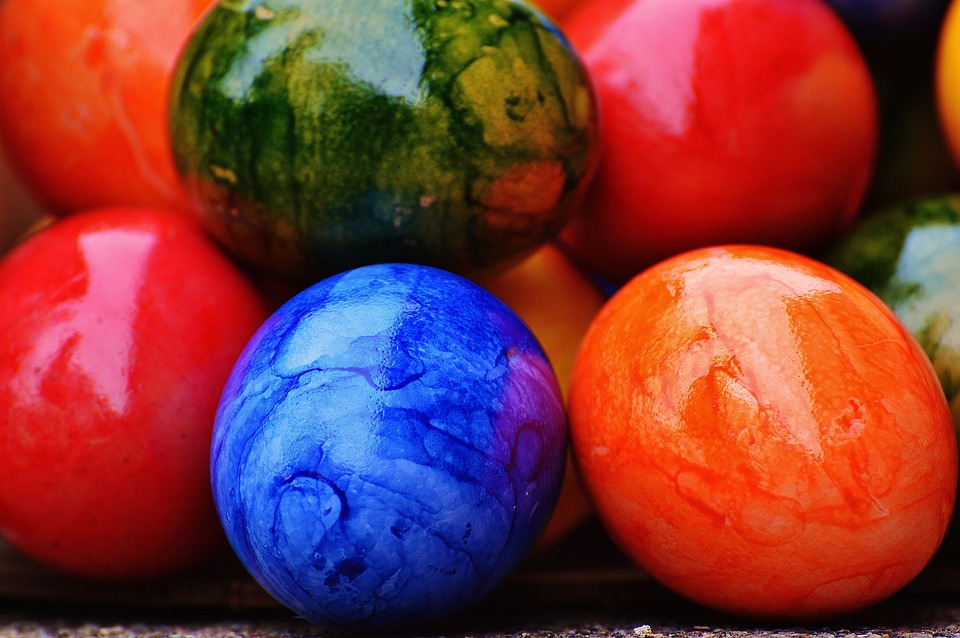 How to Make a Rubber Egg Here’s an April Fools idea: Scream “Quick! Catch!” at someone as you throw them… 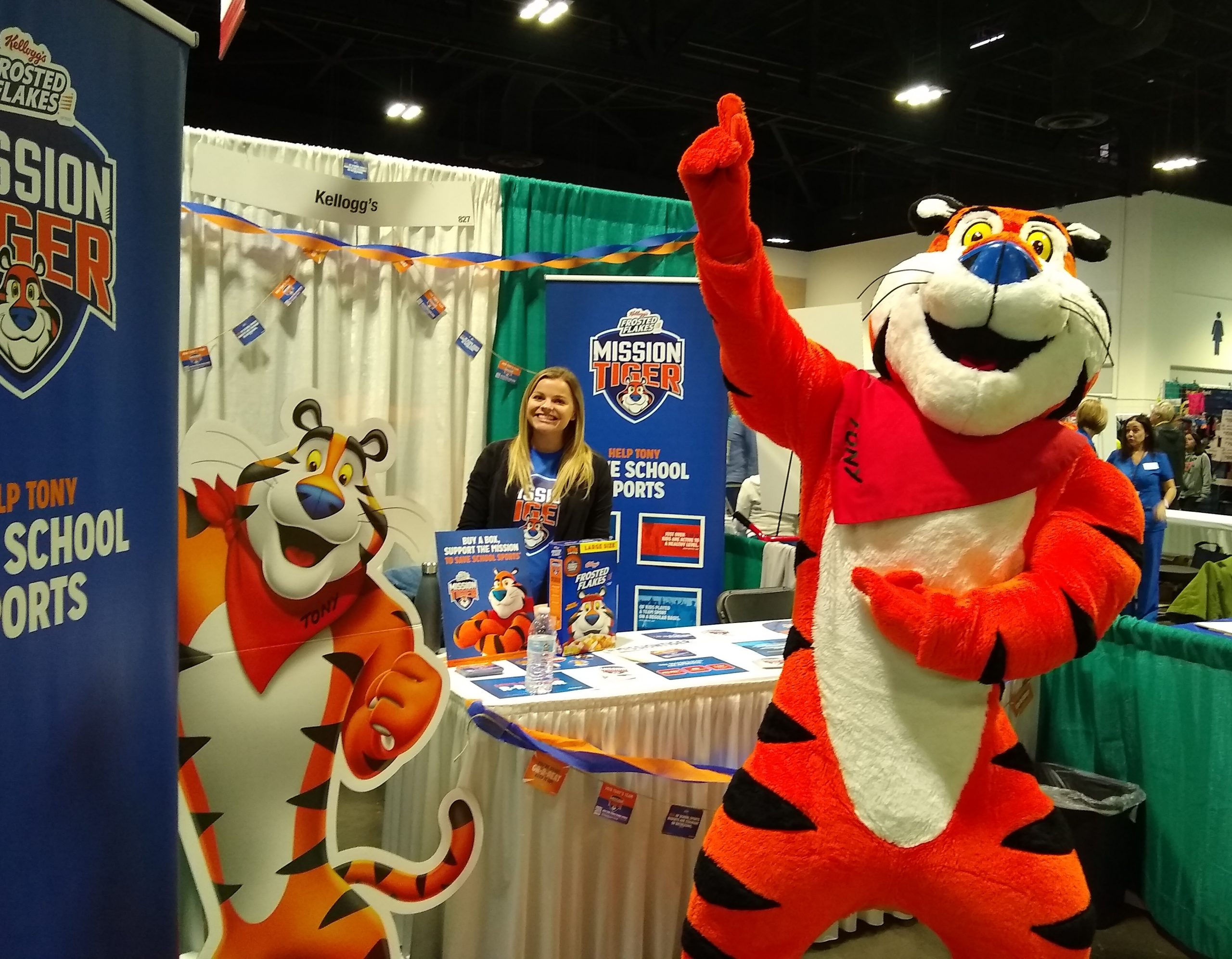 Tony the Tiger Facts Have you heard of Frosties cereal? If you have, then you will probably know Tony the…