Maria Tallchief was a ballerina born in 1925 in Oklahoma.

She was the first American to dance with the Paris Ballet. She had a long career and is credited with making the Nutcracker as famous as it is today. 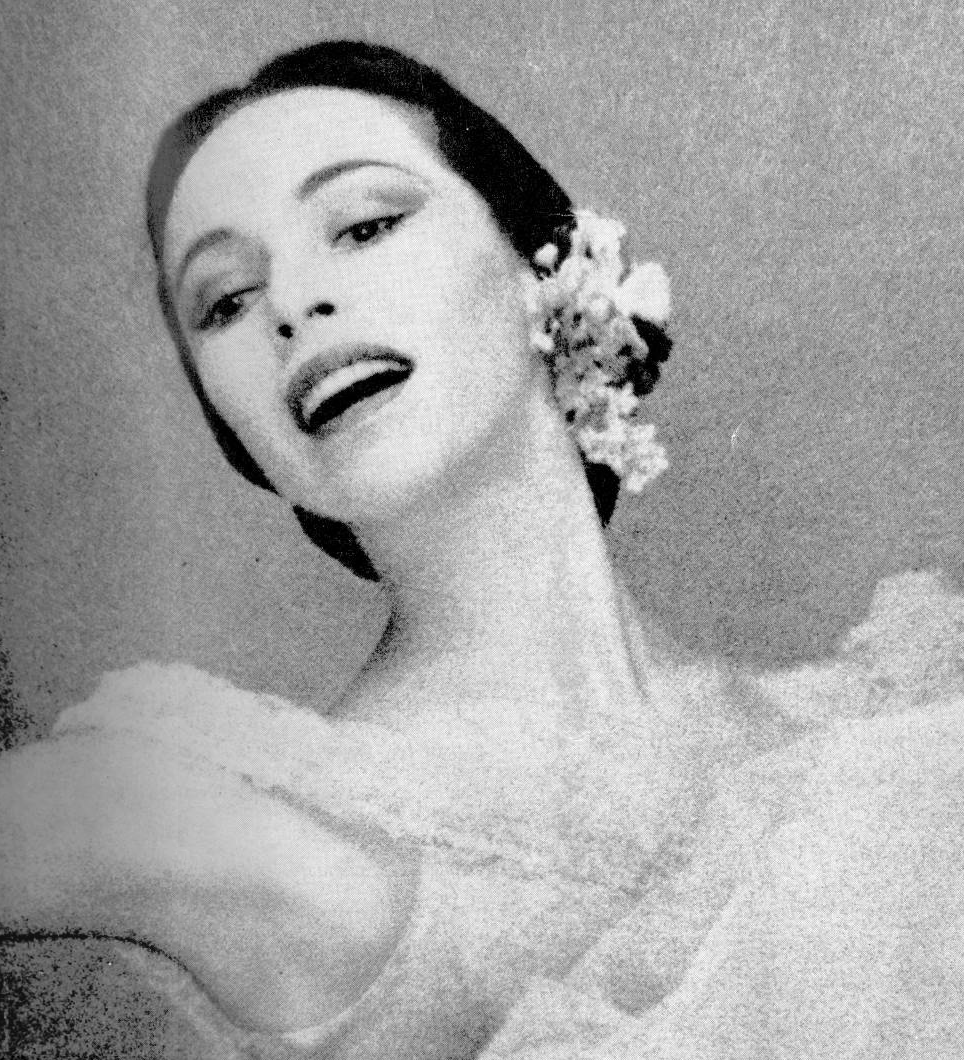 Maria Tallchief was half Native American (of the Osage nation) and half Irish-Scottish descent, growing up on a reservation in Oklahoma.

She was born Elizabeth Marie Tallchief  but her family called her Betty. Ruth Porter, Maria Tallchief’s mother, was very keen for Marie and her sister, Marjorie, to have ballet lessons.

Their mother could never afford to have dance lessons when she was younger, so she enrolled her two daughters into dance classes at the age of three years old. 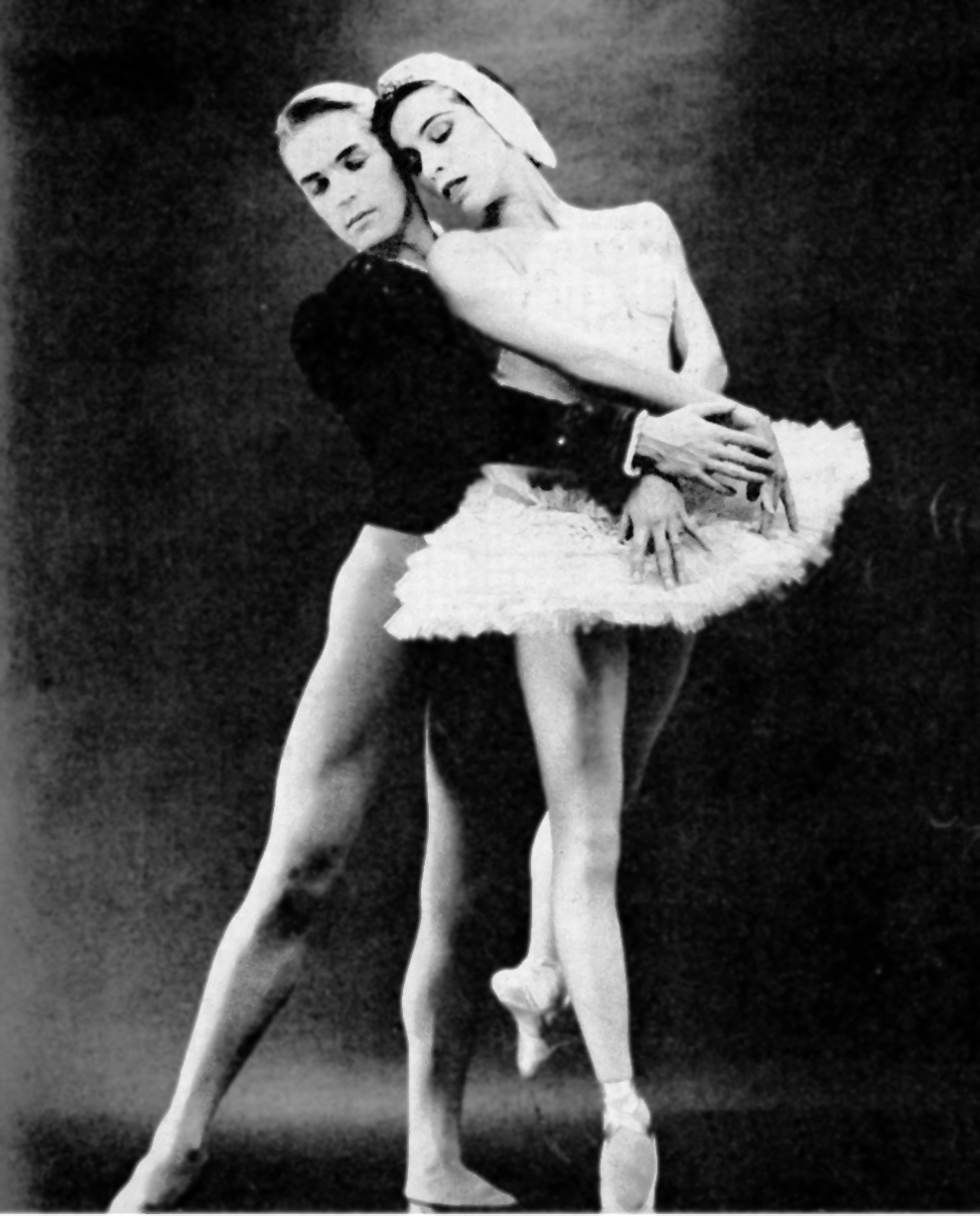 Maria Tallchief showed great promise as a young dancer. When she was a teenager, Maria moved to Los Angeles in California to help her career.

Maria found her love for ballet in LA. When she was only 17 years’ old, she finished high school and moved to New York City. 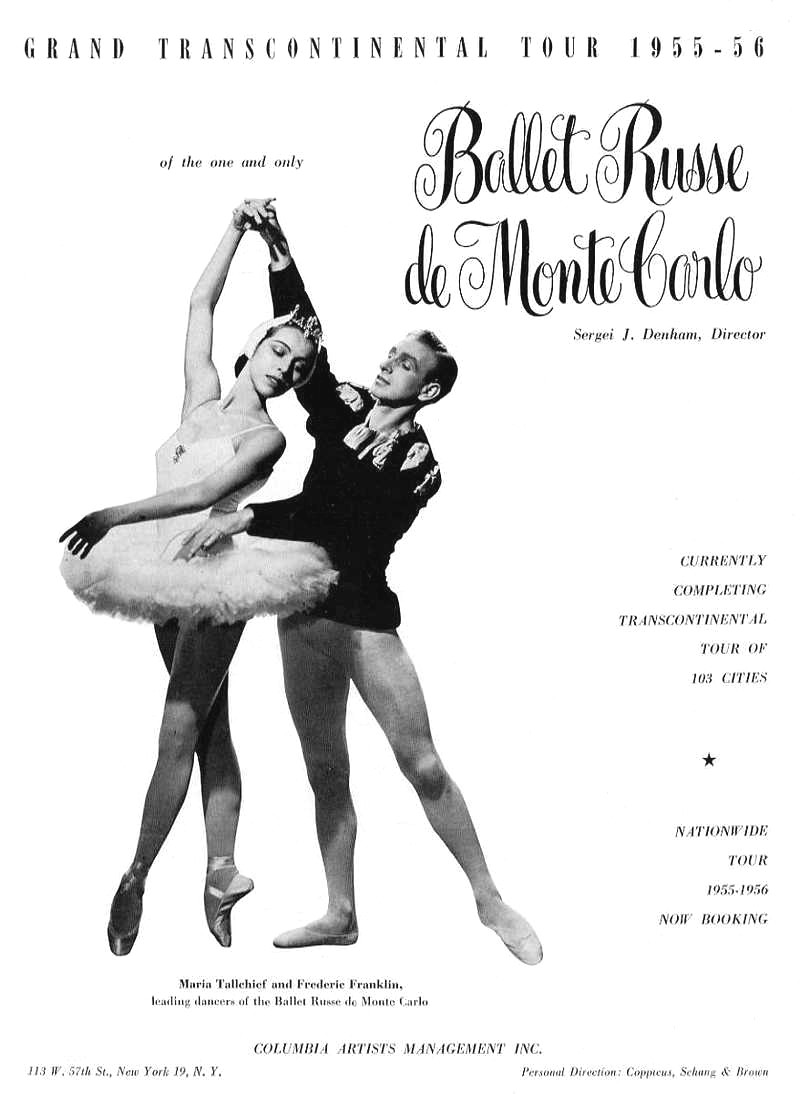 In New York, Maria was selected to be an understudy in the Ballet Russe. The Ballet Russe was the main Russian ballerina company in the United States.

At this point, Maria was only an understudy. Her lucky break came when one of the lead ballerinas pulled out of the show. Maria was asked to take charge.

Everyone got to see what an amazing dancer she was and she got rave reviews in the newspapers. Her lifelong career in ballet was launched. 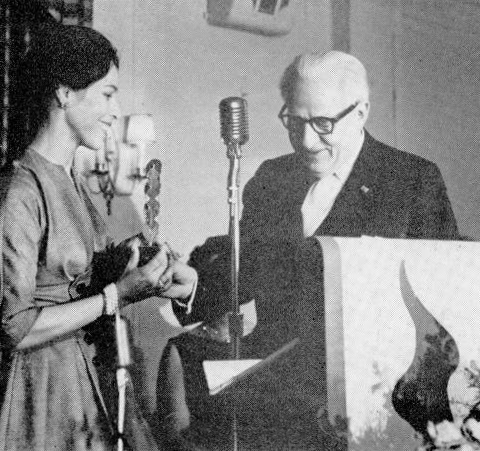 In 1947, Maria became the first American ballet dancer to dance with the Paris Opera Ballet.

In 1960, Maria was also the first American ballet dancer to dance at the Bolshoi Theatre in Moscow, Russia.

She married a famous choreographer called George Blanchine, and they became a very well known couple. 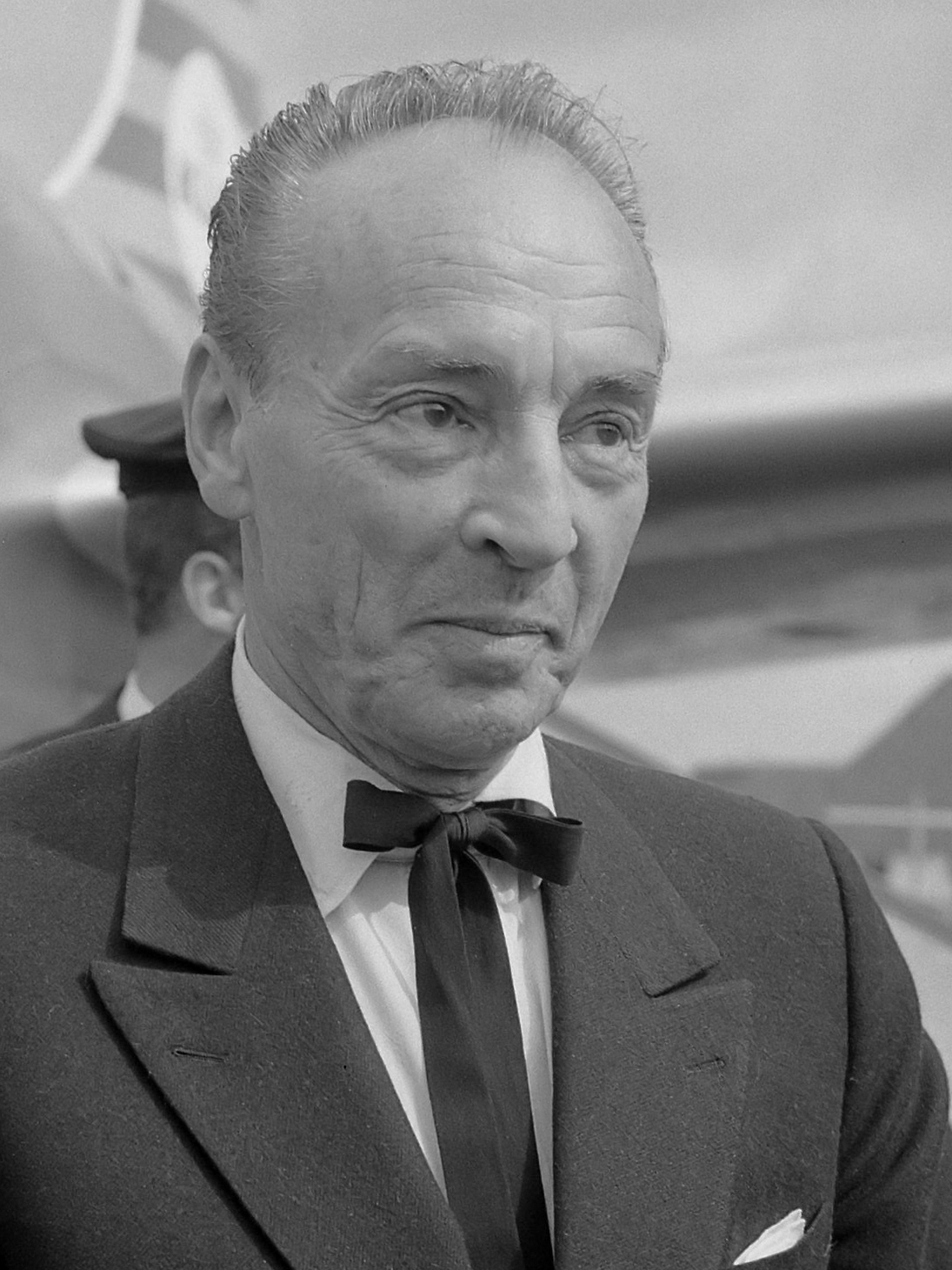 Maria Tallchief was most famous for dancing as the Sugar Plum Fairy in the Nutcracker.

When Maria retired in 1965, she moved to Chicago and taught at the Chicago Lyric Opera Ballet. She also founded the Chicago City Ballet. 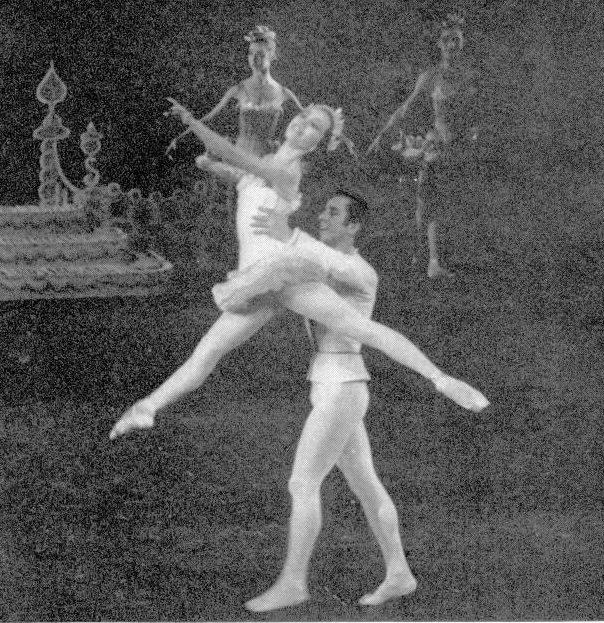 Maria Tallchief was asked to change her surname to help her fit in. Someone suggested the name Maria Tallicheva. She refused. She was proud of her name and her history as a Native American.

However, she said she wanted to be judged for her dancing ability.

She is famous for saying: “I wanted to be appreciated as a prima ballerina who happened to be a Native American, never as someone who was an American Indian ballerina.” 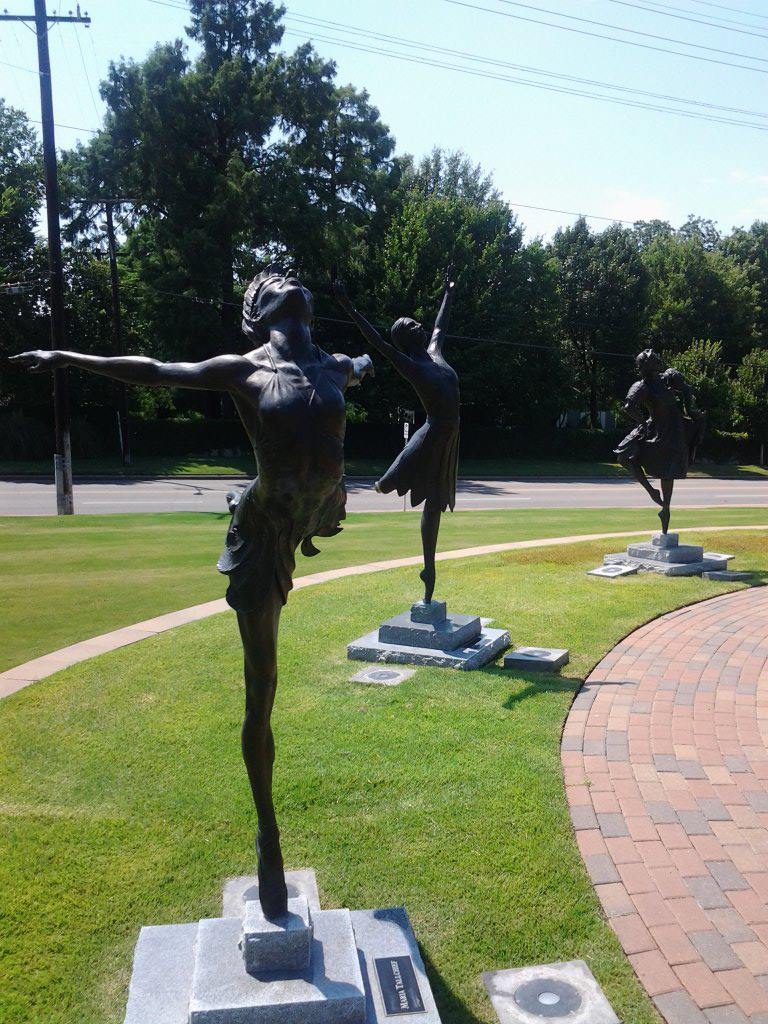 When was Maria Tallchief born?

Where was Maria Tallchief born?

What was Maria Tallchief famous for?

Who did Maria Tallchief marry?

Where was Maria Tallchief the first American to perform? 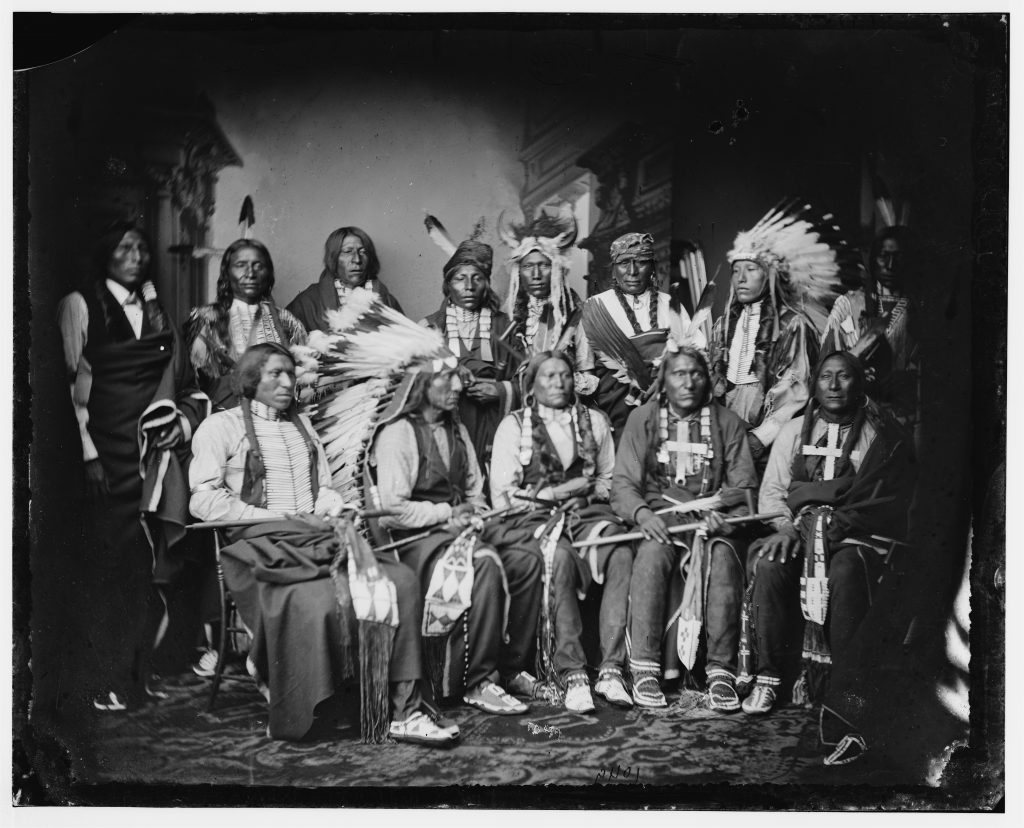