An unsolved oceanic mystery, the Bermuda Triangle is an area of the ocean in which many ships and airplanes have disappeared.

It is also one of only two areas on planet Earth where magnetic compasses operate differently than normal. 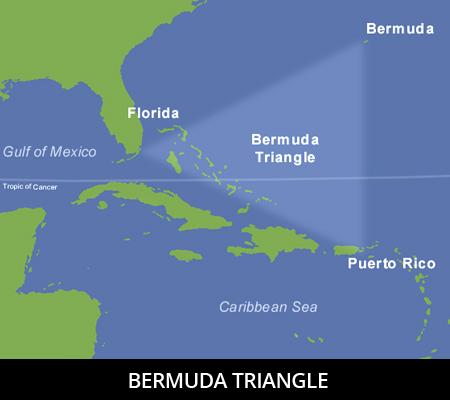 So what causes all of this? Aliens? Sea monsters? Reverse gravity fields? Or, have reports about the Bermuda Triangle been exaggerated over time?

Read on and see what you think!

Where is the Bermuda Triangle?

The Bermuda Triangle does not have an exact geographic location, but the name is used for an area in the Atlantic Ocean roughly between Florida, Puerto Rico, and Bermuda.

History of the Bermuda Triangle

Reports of strange happenings in the Bermuda Triangle date all the way back to Christopher Columbus’s first trip to the New World.

Columbus said that a huge, fiery flame crashed into the ocean one night while he was in the area. (The flame was probably a meteor.) 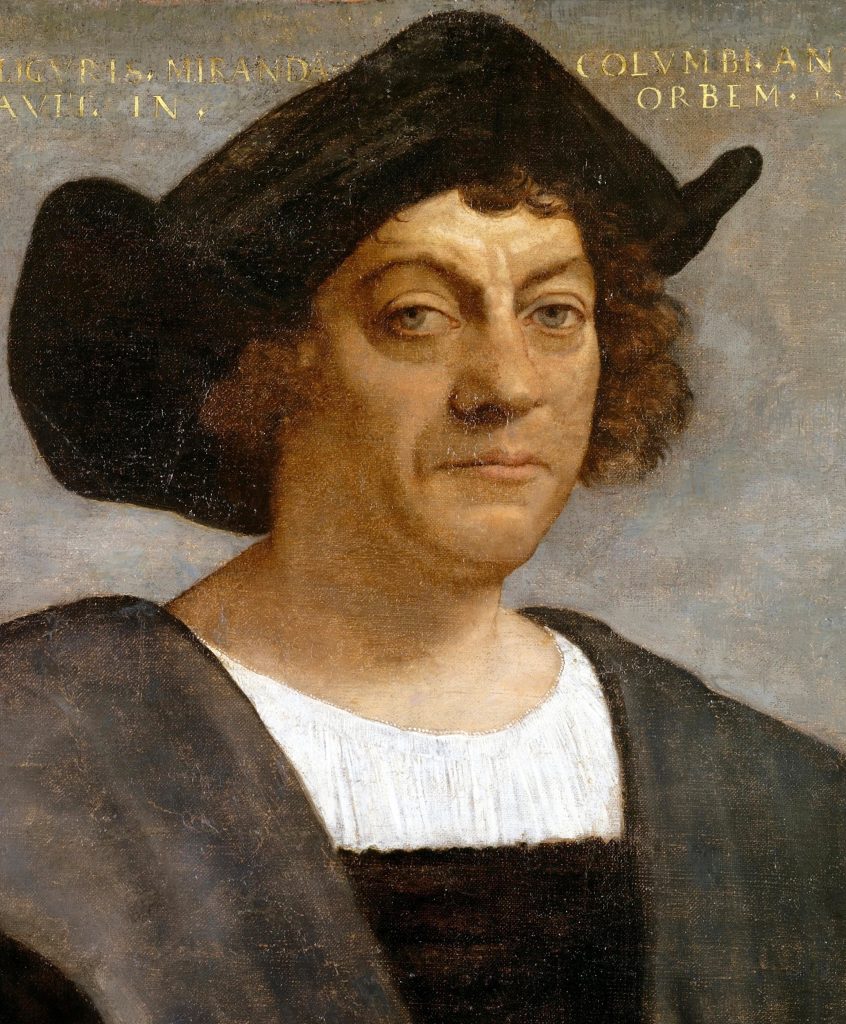 He claimed that a strange light appeared in the distance later on during his voyage, and that his compass was behaving unusually.

The Bermuda Triangle didn’t get a lot of public attention until March of 1918, when a Navy cargo ship called the USS Cyclops sank in the area. 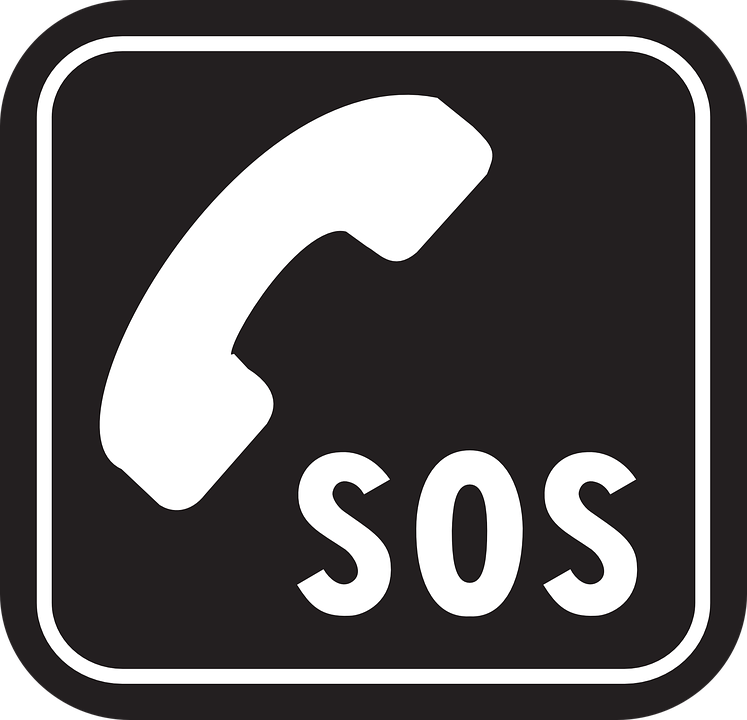 The Cyclops had the ability to send out an SOS distress call to signal to other ships that it needed help, but the ship never sent out the message.

In 1941, two ships with the same design as the USS Cyclops also mysteriously disappeared very close to the same location. That’s pretty weird, isn’t it? 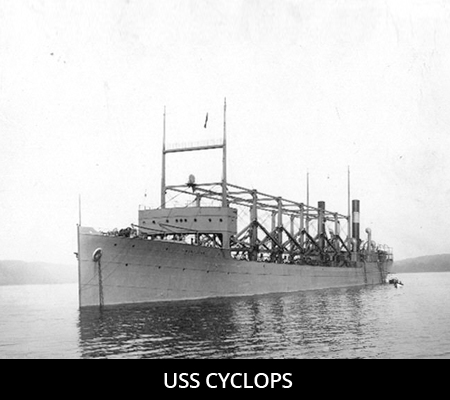 In December of 1945, five Navy bombers with fourteen passengers flew from Fort Lauderdale, Florida on a practice bombing mission known as Flight 19.

When compasses stopped working for the leader of the mission, all five planes got extremely lost.

The planes flew through the air, lost, until they ran out of fuel. A rescue plane disappeared on the same day. 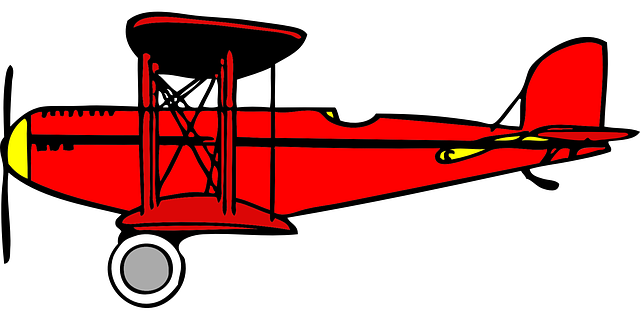 The Navy searched for the wreckage and crew of Flight 19 for weeks, but the planes and crew members had disappeared without a trace.

Several other mysterious disappearances have happened since then, including three passenger planes that had recently radioed that “All’s well,” meaning everything was fine.

The ship was supposed to be sailing from New York to Italy, but it was found about 400 miles off coast near Africa.

When the ship was found, the sail was ripped and a lifeboat was missing. The crew’s belongings were still on the ship, but the crew was nowhere to be found. 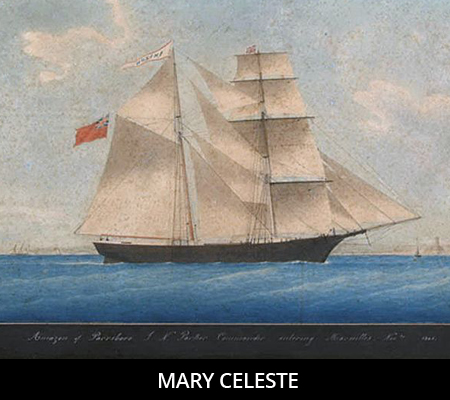 What are some theories about the Bermuda Triangle?

There are many, many theories about what’s behind the mysteries of the Bermuda Triangle. Some people think aliens are to blame.

Others think it must be sea monsters, pirates, or a physical force scientists haven’t discovered yet. 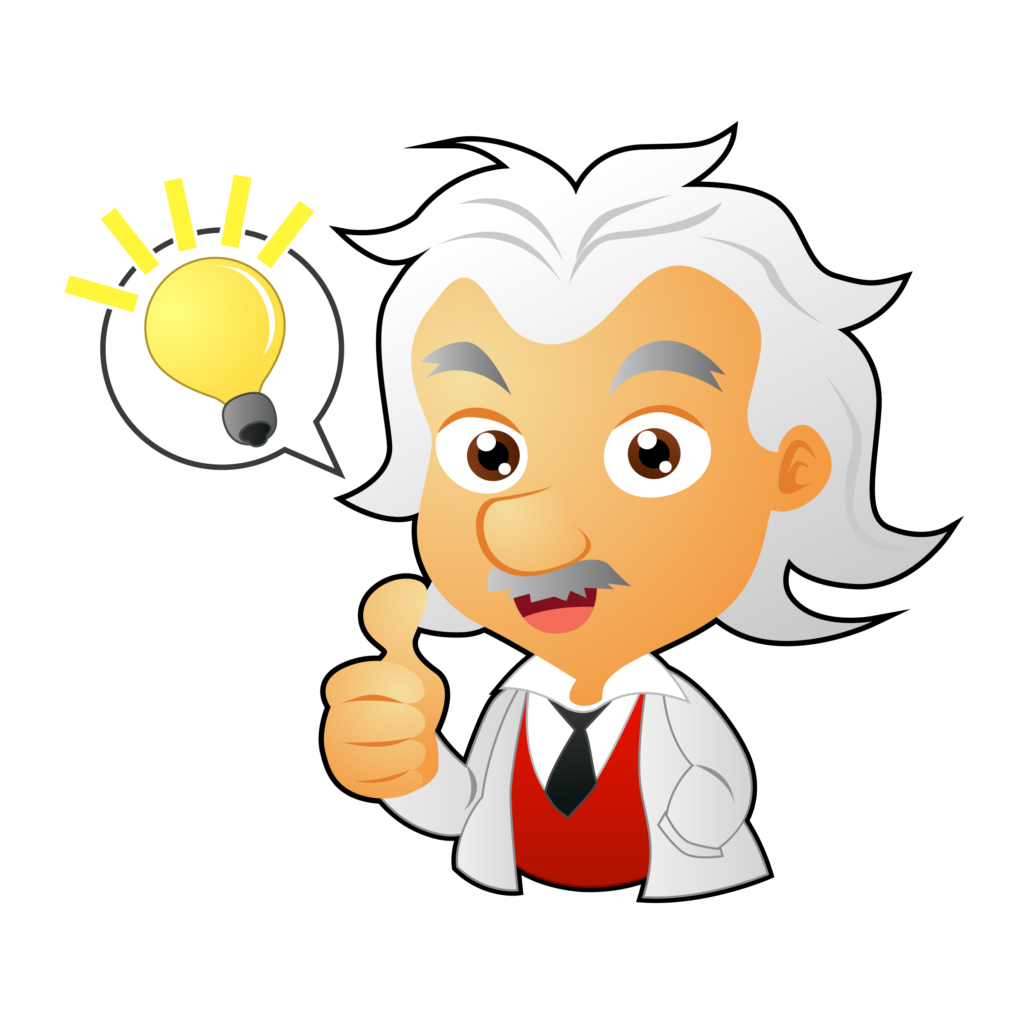 However, investigations into the Bermuda Triangle have concluded that most of the disappearances and wrecks have logical explanations like bad weather or mistakes made by the captains and crews.

Scientists have said the number of disappearances in the area is not unusually high, even though some of these disappearances have been very strange.

Facts about the Bermuda Triangle

William Shakespeare wrote a play called “The Tempest” about a shipwreck. Some scholars believe this play was based on the true story of a Bermuda Triangle shipwreck.

The phrase “Bermuda Triangle” was first used by the author Vincent Gaddis in a 1964 magazine article.

Joshua Slocum, the first person to sail around the entire world by himself, vanished in 1909 while sailing from Martha’s Vineyard to South America. 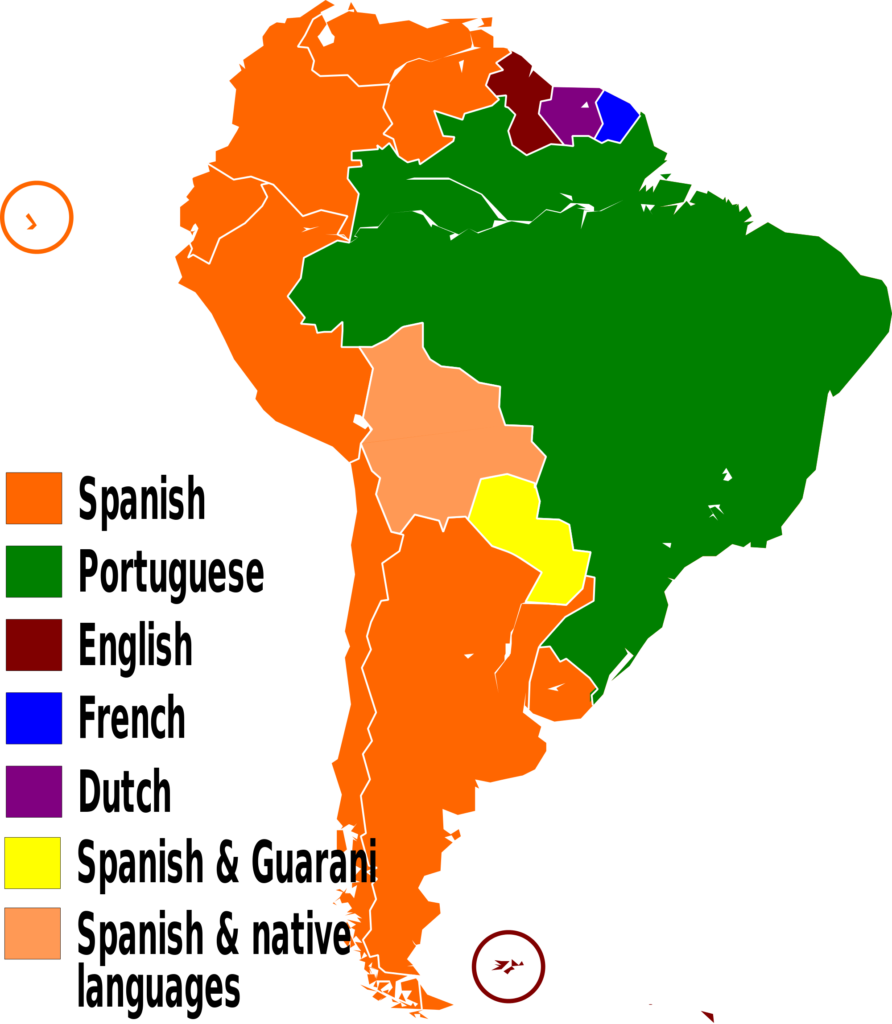 The mystery of Slocum’s disappearance was never solved, but many people blame the Bermuda Triangle.

Despite the scary stories about the Bermuda Triangle, it is still a common route for cruise ships and other boats, and airplanes frequently fly over the area.

The Bermuda Triangle is also called the Devil’s Triangle.

The Bermuda Triangle is pretty interesting, isn’t it? So what do you think about all of these odd disappearances?

Are they due to alien abductions, pirates, some unknown force of nature – or are they just strange coincidences? 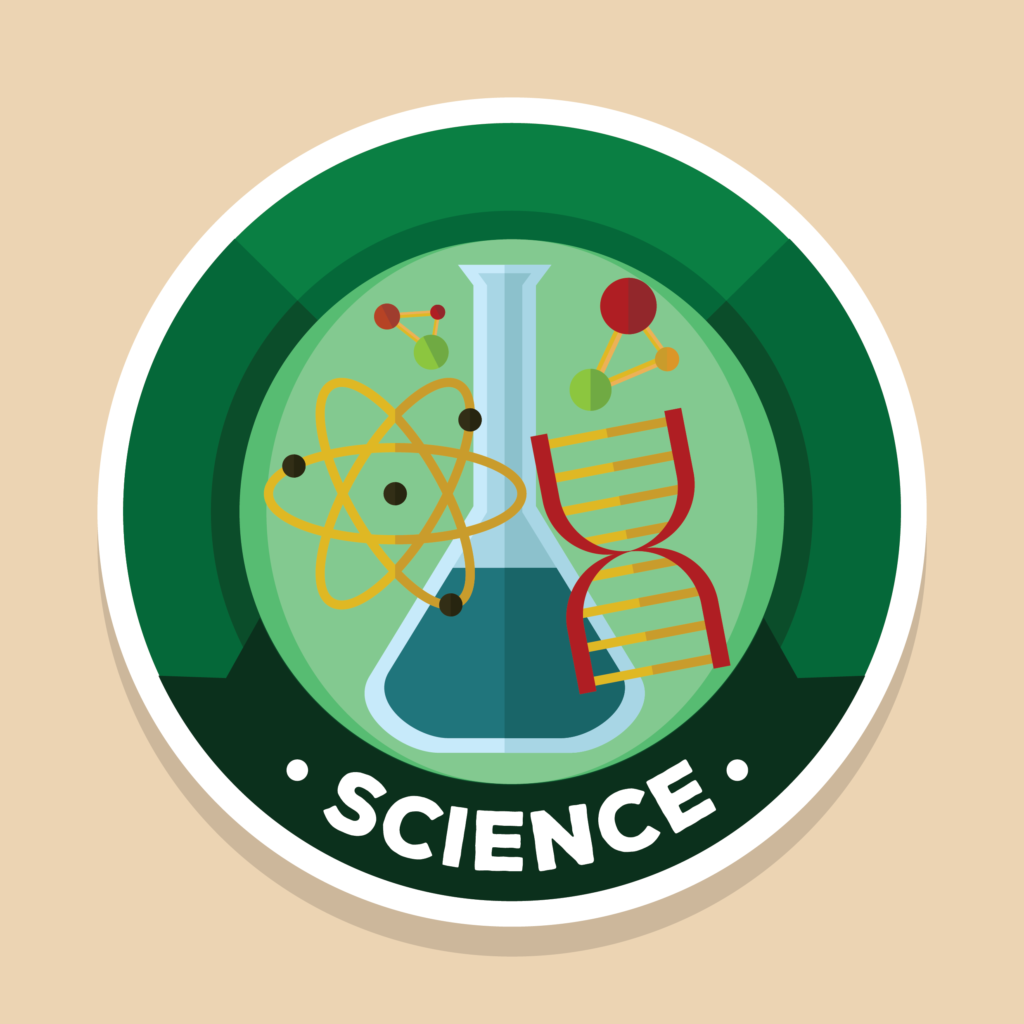