We all think of the phone when it comes to Alexander Graham Bell, as he was the inventor of this amazing piece of technology.

But he was much more than that…read on to find out all about him! 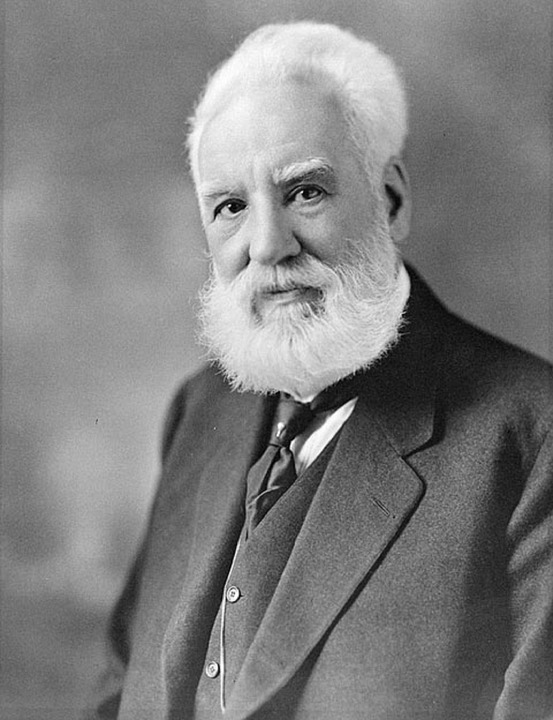 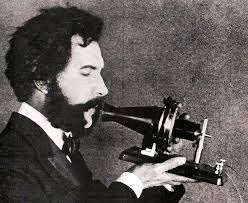 He was best known for inventing the telephone.

Why Did Alexander Graham Bell Invent the Telephone?

This is quite an amazing story. He first became interested in the science of sound as both his mother and his wife were deaf. 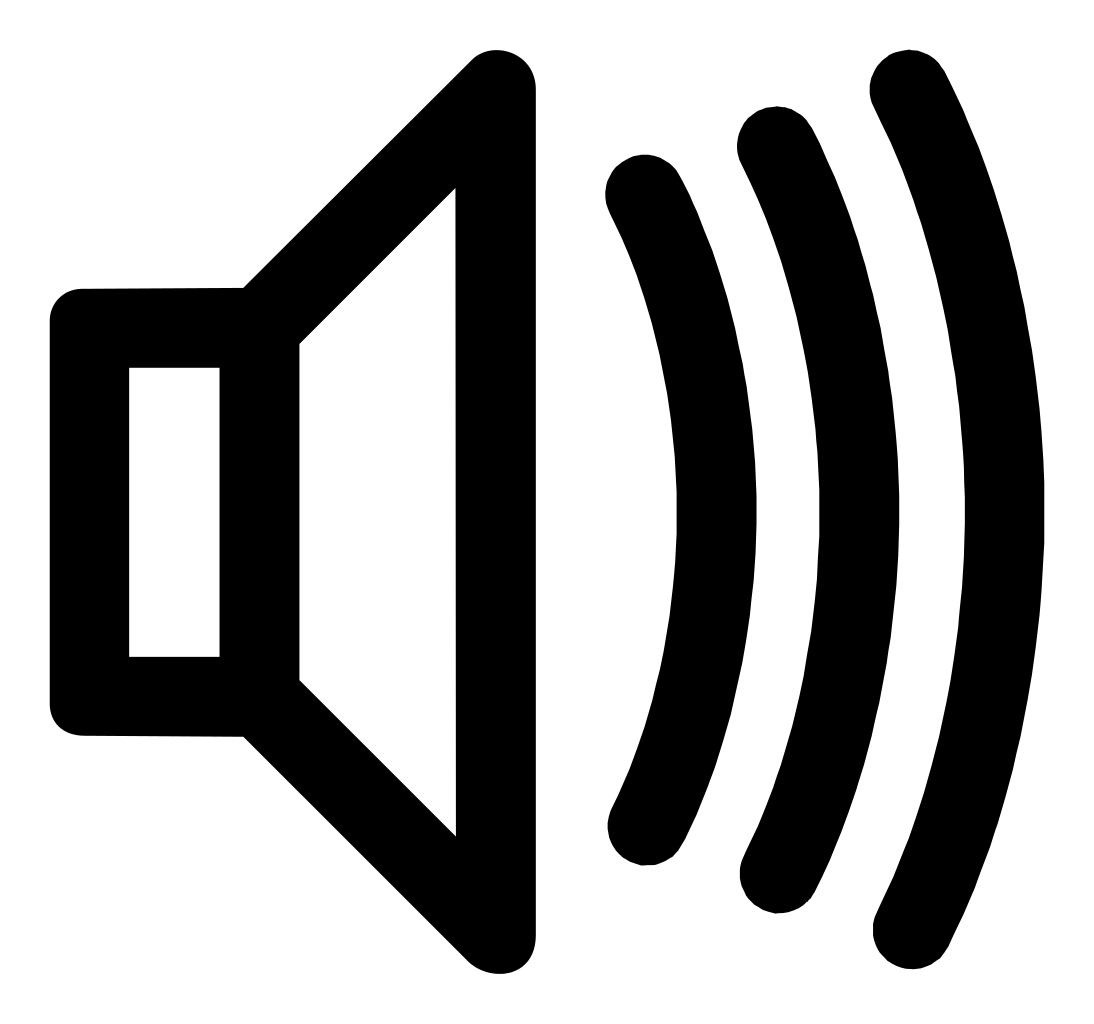 His experiments in sound eventually allowed him to send voice signals down a telegraph wire. Wow!

He managed to get some money from someone and hired someone to help him.

His name was Thomas Watson. The two of them together came up with the telephone! Pretty cool. 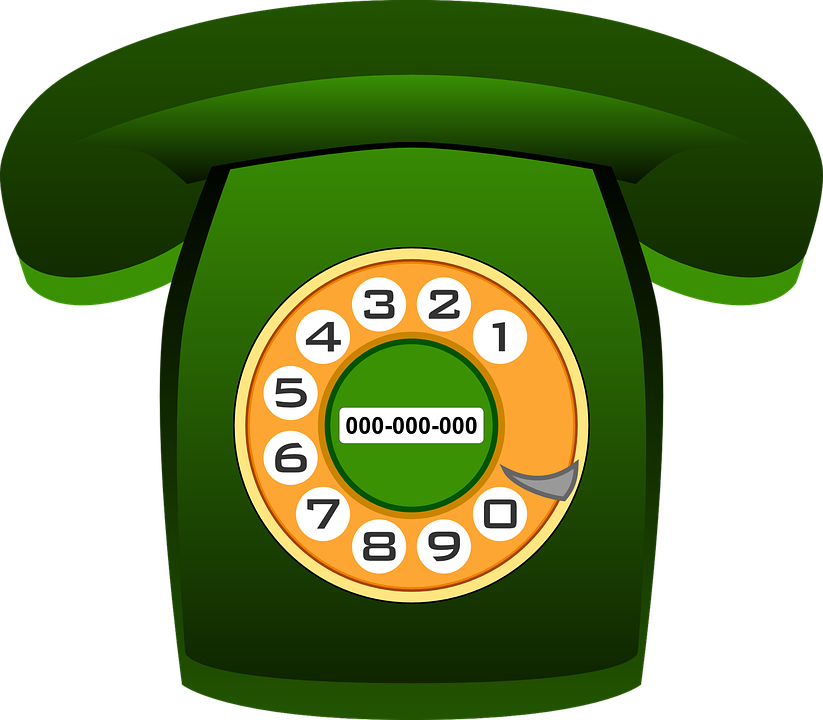 Loads of other scientists had very similar ideas and he had to race to the patent office to make sure he was the first one there and that he would be known for inventing the telephone.

Bell and the people who had lent him the money, called investors, formed the Bell Telephone Company in 1877.

There have been heaps of name changes to the company name, but today you will know the telephone company as AT&T. They sure should be grateful to Mr. Bell for what he did!

Where Did Alexander Graham Bell Grow Up?

Bell was born on March 3, 1847 in Edinburgh, Scotland. He grew up in Scotland and was initially home-schooled by his father who was a professor.

He later attended high school as well as the University of Edinburgh. 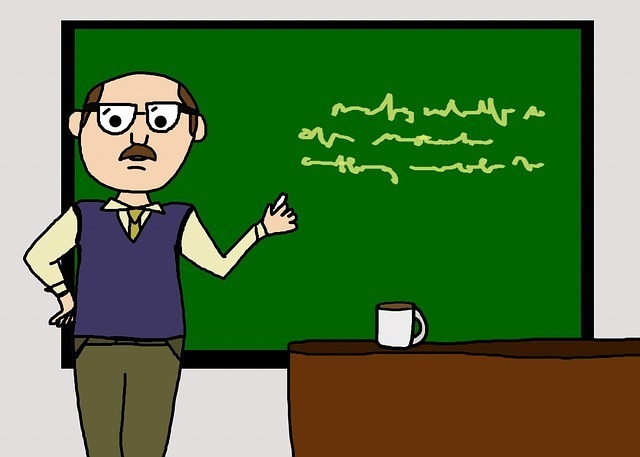 Did He Only Invent the Telephone?

He actually had loads of inventions and did experiments in many different areas of science. Here are some the things he invented:

The Metal Detector – Bell invented the first metal detector which was used to try and find a bullet inside of President James Garfield. Wow, that’s pretty neat. 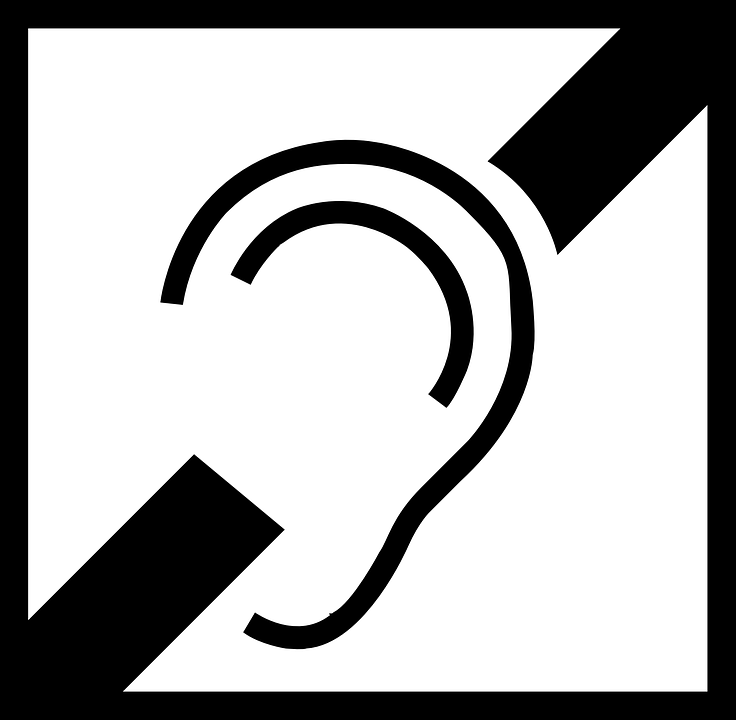 He did experimental work on aeronautics and hydrofoils.

He invented ways that helped in teaching speech to deaf people.

He made a device to help find icebergs.

Bell made the first transcontinental telephone call on January 15, 1915. He called Thomas Watson from New York City. Watson was in San Francisco. 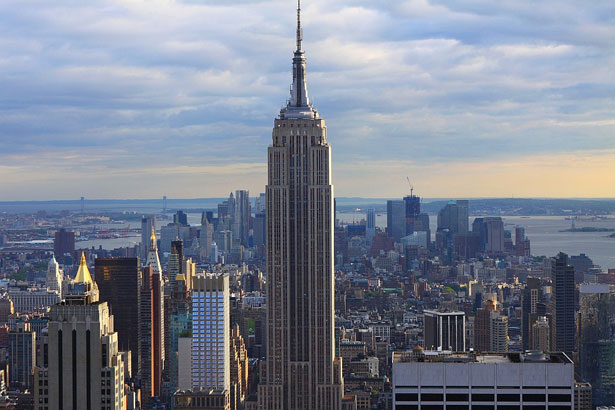 Bell did not like to have a telephone in his study as he found it was too distracting!

He did not get the middle name Graham until he was 10 years old, when he asked his father to give him a middle name like his brothers.

At his wife’s request, Bell went by the nickname Alec.

Upon his death, every phone in the US – and indeed North America – was silenced for a short period to honour him.

Words you need to know

Aeronautics – the science of building things that fly like aircraft

Hydrofoil – a type of boat

So now you know all about Alexander Graham Bell!

Do you know any other facts that we’ve left out? Let us know!