You breathe every minute of the day, without even thinking about it. Without breathing, humans (and animals) can’t survive.

How does your body accomplish this essential job all on its own? Let’s take a look at some breathing and respiratory system facts. 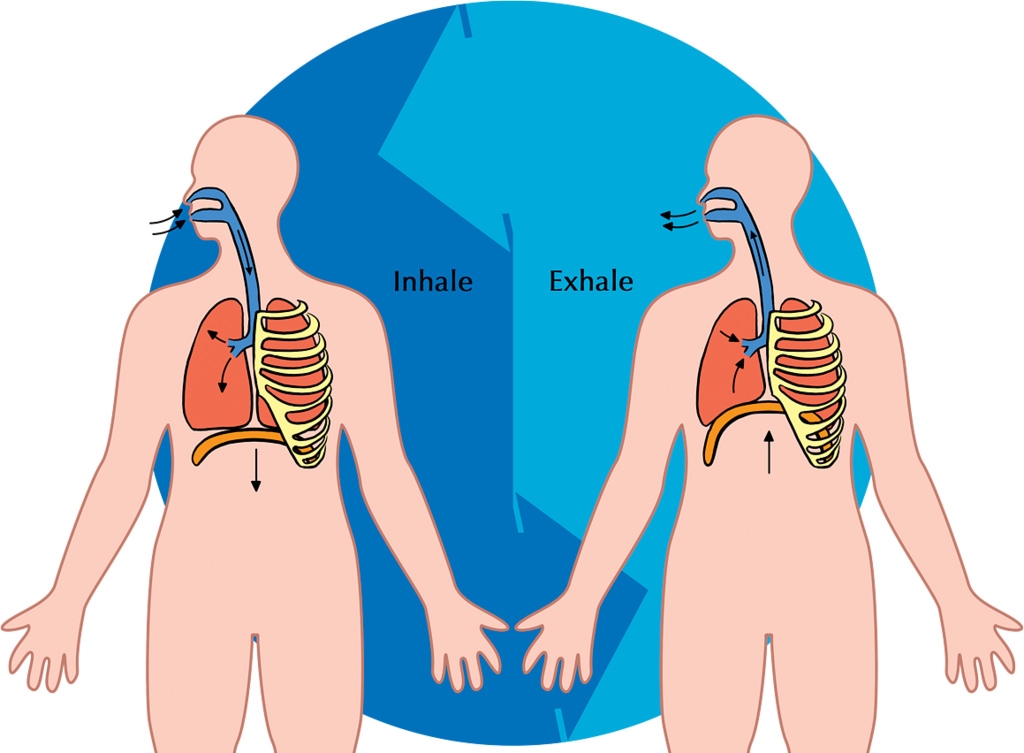 Your lungs take up most of the space in your chest, and they do most of the work when it comes to breathing.

Lungs are pink and a bit squishy. They’re protected by your ribs, which circle around your lungs to keep them safe. 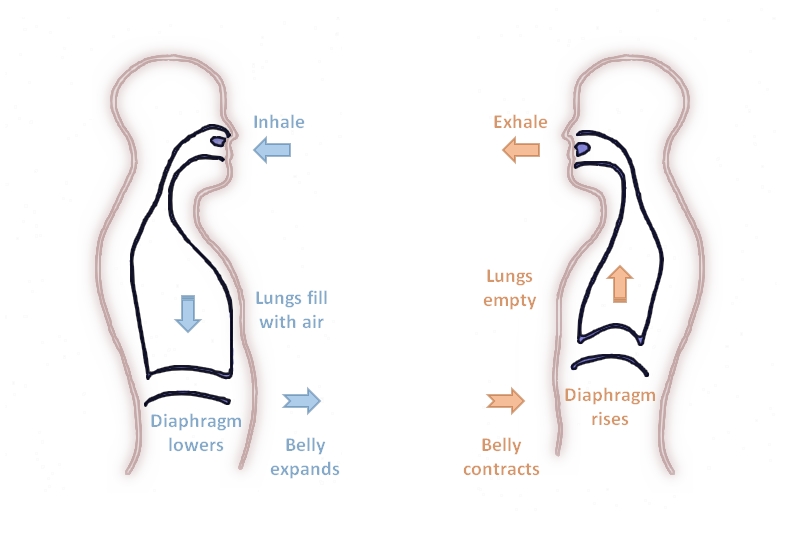 When you breathe in through your mouth or nose, air is pushed down your windpipe and into tubes that lead to your lungs.

At the bottom of your trachea (windpipe), there are two large tubes called bronchi. One leads to the left lung, while the other leads to the right lung.

These branch into smaller and smaller tubes, the smallest of which are called bronchioles. Bronchioles are as thin as a strand of hair, and there are about 30,000 of them in each lung.

At the end of each bronchiole are small air sacs called alveoli.

The alveoli have extremely thin cell walls that allow oxygen to pass to your red blood cells. There are about 600 million alveoli in your body.

Oxygen is then sent through the blood cells to all parts of your body, where it gives energy to your cells. Cells need energy to survive and to perform basic jobs. 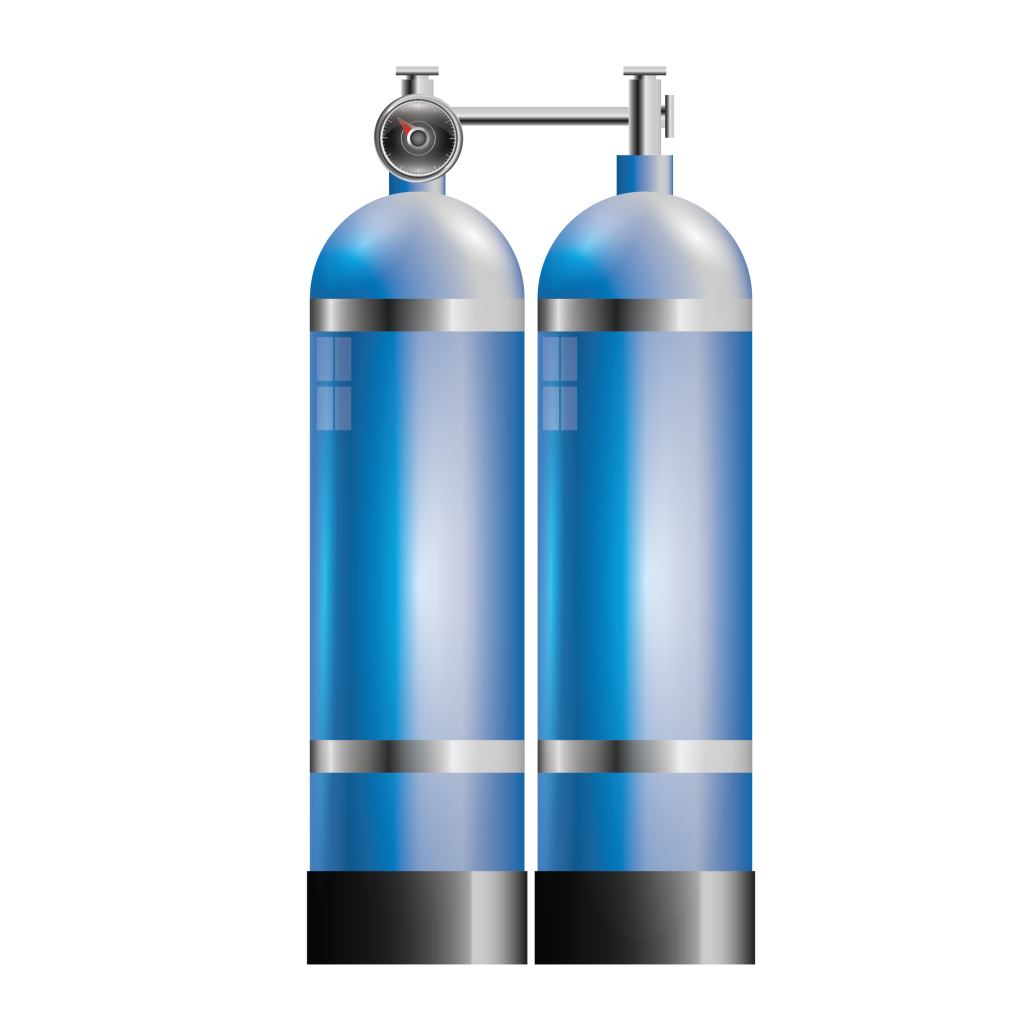 We covered breathing in, so what happens when you breathe out?

After your cells use oxygen, your blood is carrying a gas called carbon dioxide, along with other wastes that must leave your body.

The waste enters the alveoli, goes in through the bronchioles, out the bronchi, out the trachea (windpipe), and you finally breathe it out through your mouth or nose. 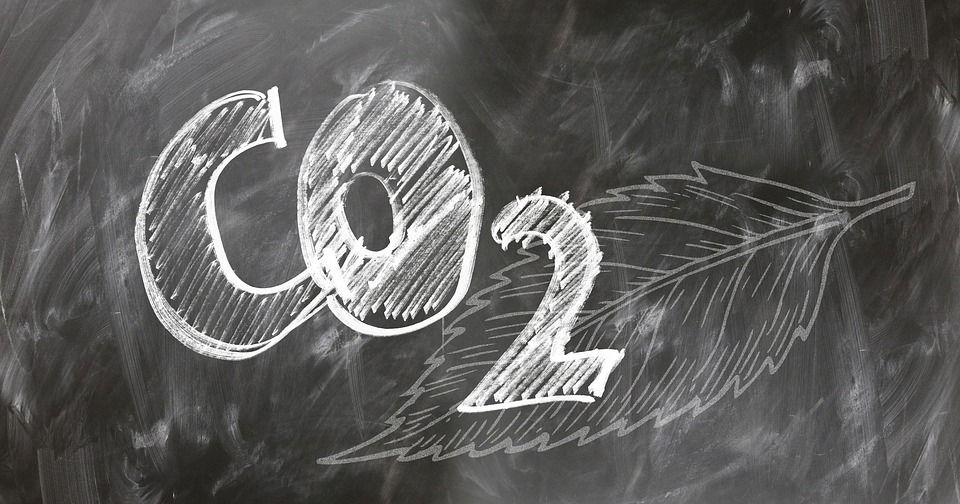 Your left lung is slightly smaller than your right lung, leaving some extra space for your heart.

Your lungs are so big that if you opened them flat, they could cover an entire tennis court!

The lungs are the only organ in the human body that can float on water. 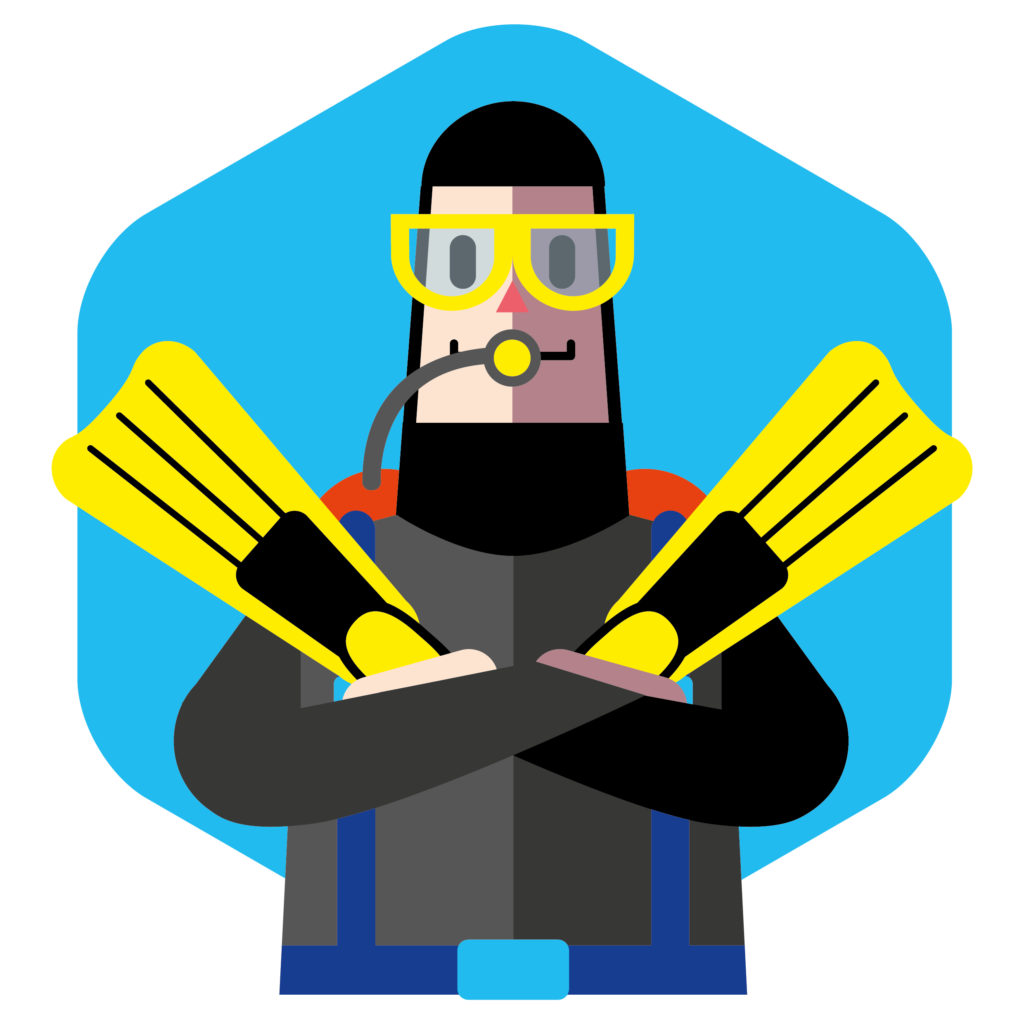 When resting, the average adult breathes 12-20 times a minute.

People with a large lung capacity can send oxygen around the body faster.

To increase your lung capacity, stay active! Exercise and avoid smoking to keep your lungs healthy.