El Salvador is located in central America. Guatemala is to its North West, while Honduras is to its North East. The Pacific Ocean surrounds the West to south of the country. 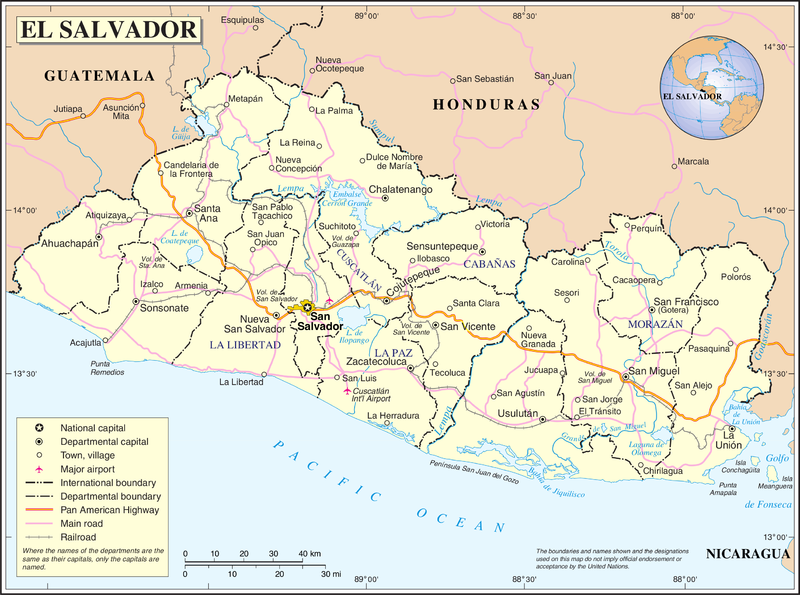 It is one of the smallest countries in Central America and has a population of approximately 6,800,000 people. This is roughly the same amount of people who would live in the state of Massachusetts.

The country’s capital is San Salvador, a city surrounded with volcanoes.

Spanish is the main language in El Salvador. Let’s say some Spanish words, Adios means Goodbye, No means No and Nino means Child. 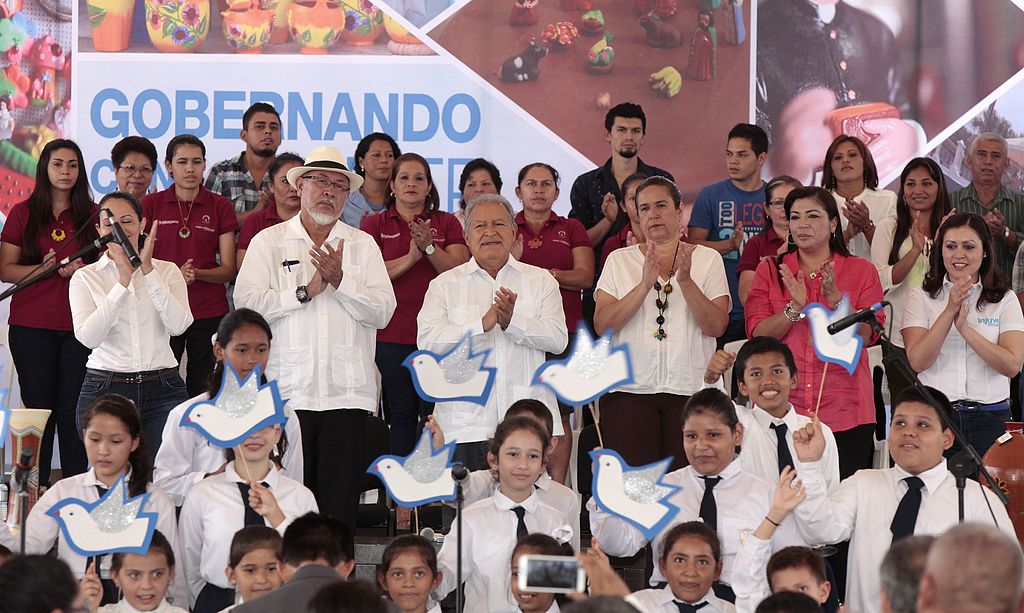 A common phrase heard in El Salvador is Buena Onda which translates into ‘a good wave’. It is used when someone wants to refer to good vibes from a person, place or a situation.

El Salvador lies along a very active plate boundary known as the Ring of Fire, which experiences regular earthquakes and volcanoes. In fact, El Salvador is home to 26 active volcanoes. 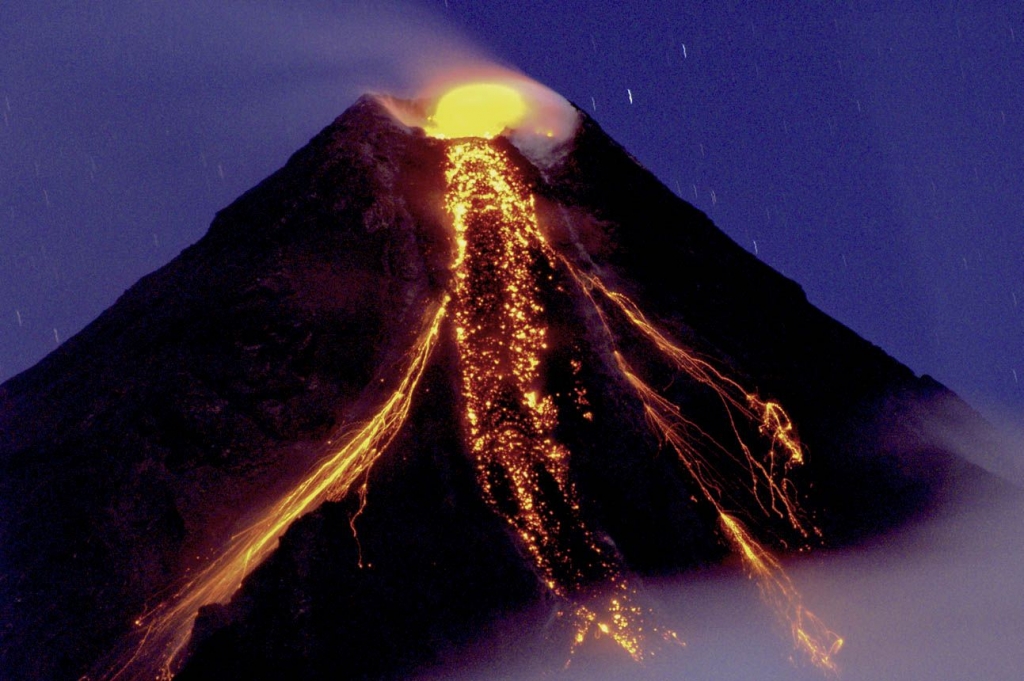 Due to the location of El Salvador, the Pacific Ocean attracts surfers from all over the world. El Salvador beaches are the main tourist attraction for tourism.

Some of the world’s best waves can be experienced in El Salvador.

The national dish of El Salvador is Pupusa which is handmade corn tortillas stuffed with cheese or refined beans. 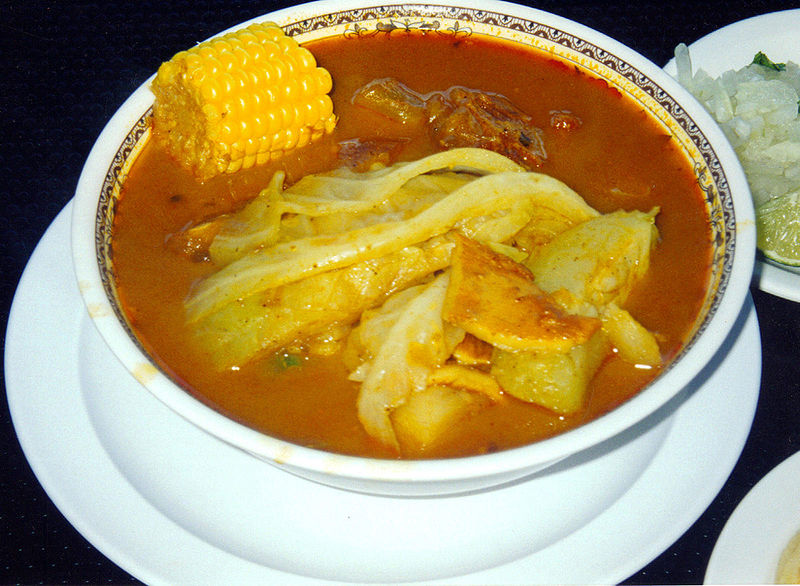 Finally, a dish called Pan con Pollo is a chicken sandwich that is marinated and then roasted with Pipil spices.

It is served with salads such as tomato, watercress, cucumber, onion and lettuce served with mayonnaise and mustard.

80% of the population is Christian, with the main religion being Roman Catholic.

El Salvador can suffer from severe drought or severe rain. In 2001 a drought hit El Salvador causing 80% of the crops to die. 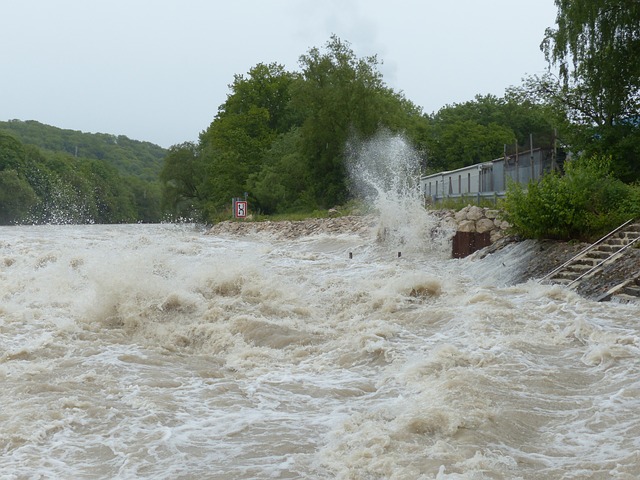 And in 2005, heavy rains lead to dangerous flooding and landslides, causing over 50 deaths.

Four types of sea turtle can be found on El Salvador’s coastline – the leatherback turtle, the hawksbill, the Green Sea turtle and the Olive Ridley. 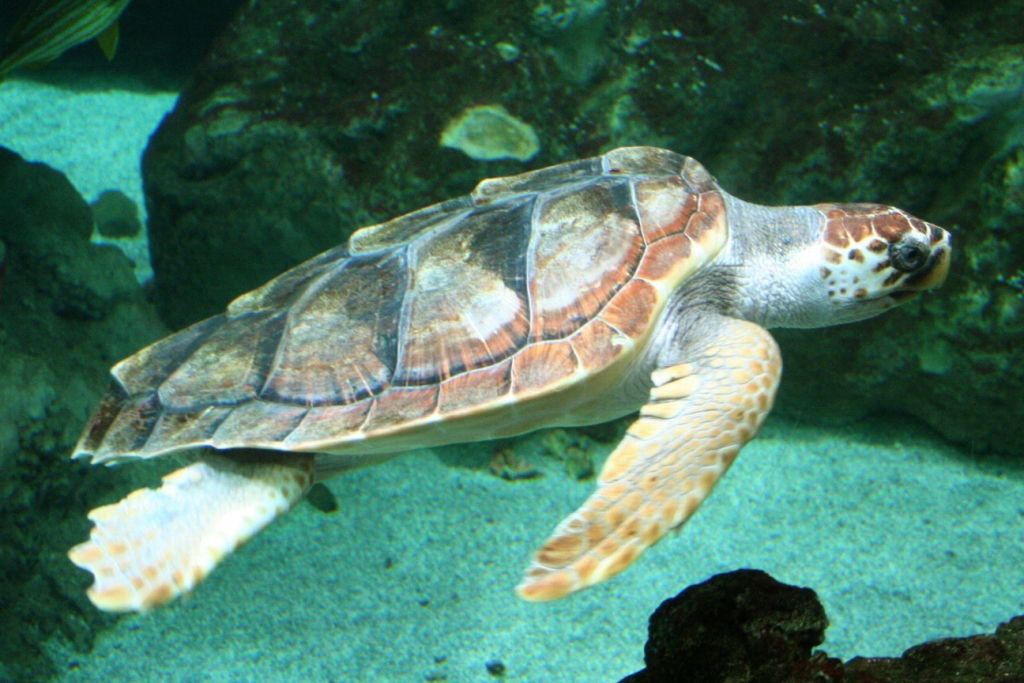 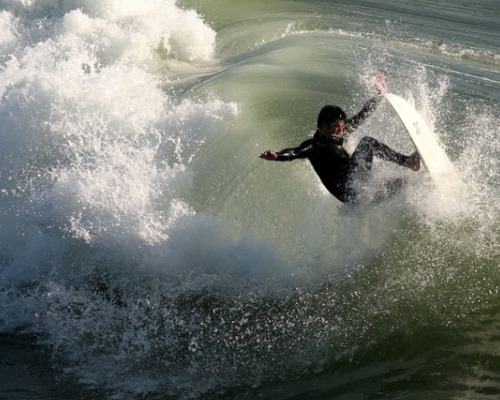