Komodo Dragons are reptiles. This means that they are covered in dry, scaly skin, hatch from eggs, and are cold-blooded.

Cold-blooded means that they lizards cannot regulate their internal temperature, and must instead depend on their climate to determine how hot or cold they are. 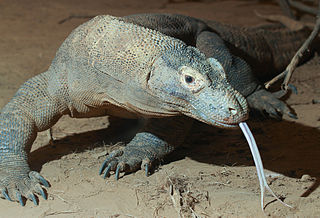 Komodo Dragons are the largest species of lizards in the world. They can grow to be up to ten feet long from snout to tail and can weigh up to 300 lbs. They are a type of monitor lizard.

These lizards have a very strong sense of smell. They have been known to track their prey from many miles away.

Komodo Dragons can be found on four islands in Indonesia. These islands are hot and dry, with grasslands and savannahs.

They usually will dig holes, which they stay in during the night. 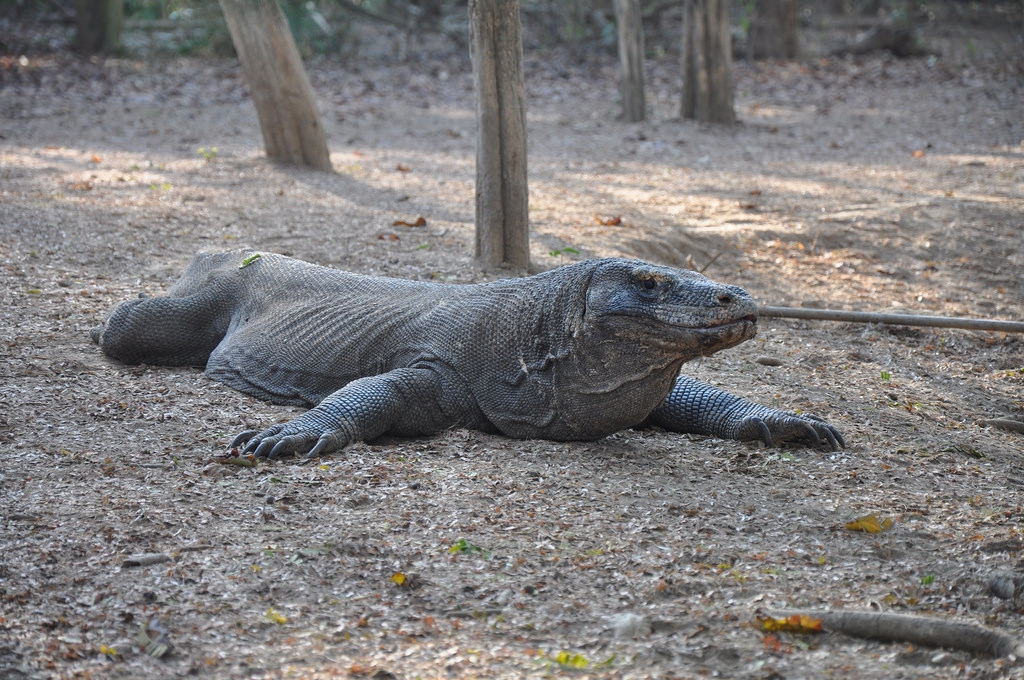 These lizards are brown and green in color, which helps them to blend into their surroundings. They have short legs and a long tail. They also have 60 sharp teeth in their mouth. 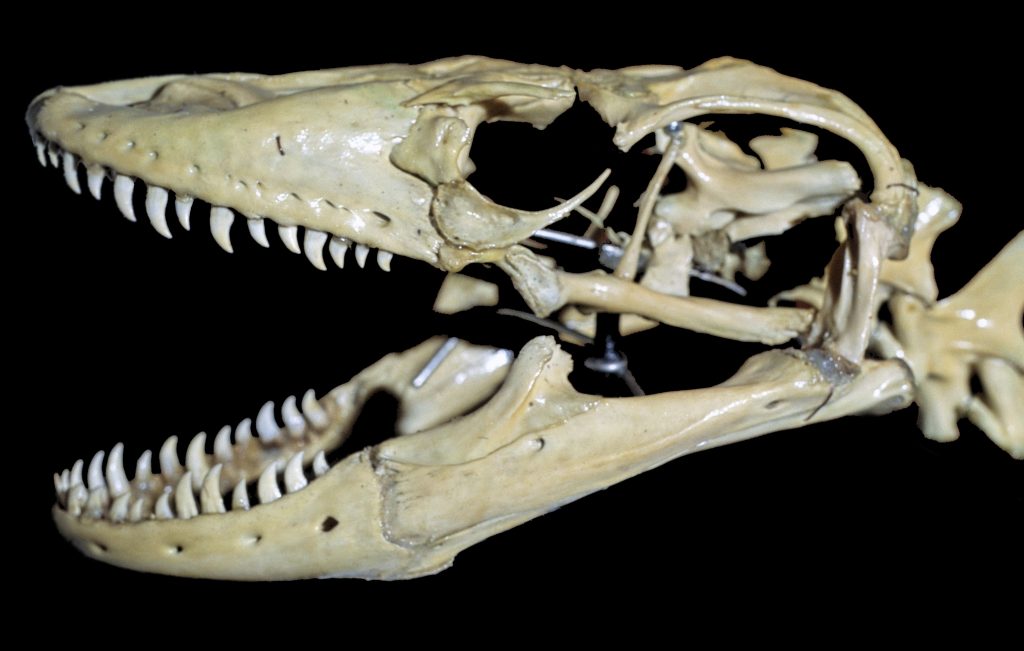 Their teeth are serrated. This means that they have a cutting edge on them, which makes it much easier or the lizards to tear meat off of their prey.

Komodo Dragons are carnivores. This means that they only eat meat. They have been known to eat deer, pigs, and water buffalo. They have even been observed eating each other.

Though these lizards are fast sprinters, they are not distance runners.

They will usually lay in wait for their prey to come close enough and then sprint out to capture them.

Komodo Dragons are not venomous, though some people think they are. They actually have deadly bacteria in their saliva.

There are over 50 different kinds of bacteria in their saliva. One of the bacteria prevents wounds from clotting, which can lead to a dragon’s prey bleeding to death.

If an animal is bitten by a Komodo Dragon, the wound will fester. The animal will then get sick and die, leaving behind a meal for the hungry lizard.

Dragons have been known to calmly follow their prey for miles after they have bitten them. They know that their prey won’t get far, as victims of a dragon’s bite don’t usually last for more than a day. 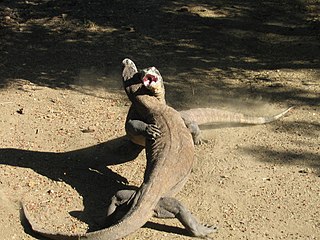 These lizards can eat up to 80% of their body weight in a single meal. Once they have eaten their fill, however, they won’t need to eat again for a long time.

Komodo Dragons do not take care of their young. After the babies hatch, they quickly climb up the nearest tree.

They do this so that they are not in danger of being eaten by an adult Dragon.

Komodo Dragons are currently endangered. This is mostly due to hunting and loss of habitat. Luckily, they are under the protection of the Indonesian government.