San Marion is one of the smallest countries in all of Europe. It is landlocked and bordered on all sides by Italy.

Let’s explore some facts about this tiny country and what it’s known for! 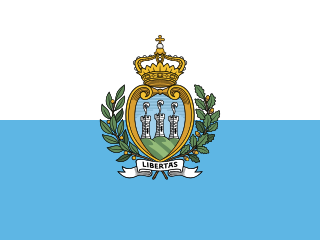 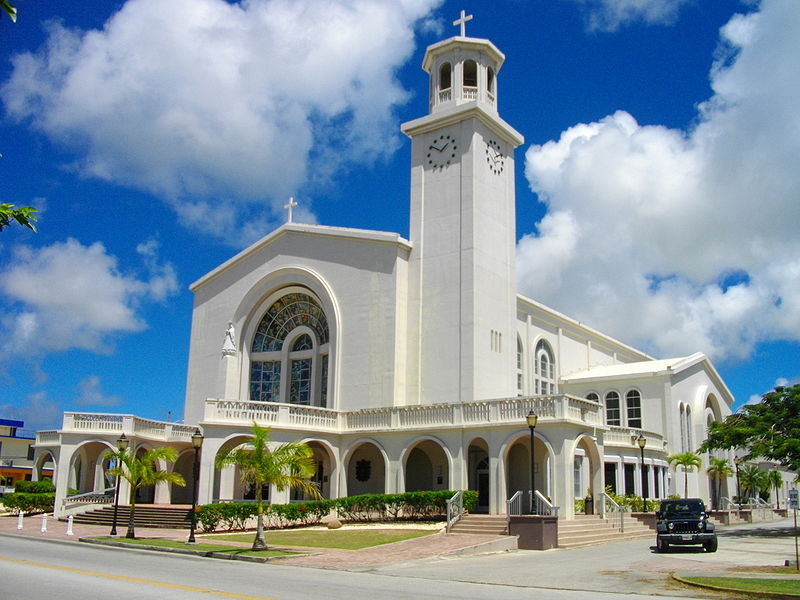 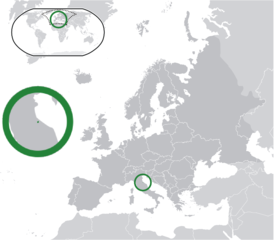 San Marino is mostly rugged and mountainous. It is covered by the Apennine Mountains range.

The highest point is Monte Titano. There are no bodies of water of any significant size.

San Marino is the third smallest part of Europe. Only the country of Monaco and the Vatican City are smaller.

Two rivers flow through San Marino. Since it is a landlocked country, there are no major ports or harbors.

There are many different kinds of animals that call San Marino home. These include a wide variety of mammals, such as foxes, otters, bats, hedgehogs, badgers, rabbits, and weasels.

The climate is mild and temperate. In summer, the maximum temperatures are usually in the 70s. The winters usually will be in the teens. 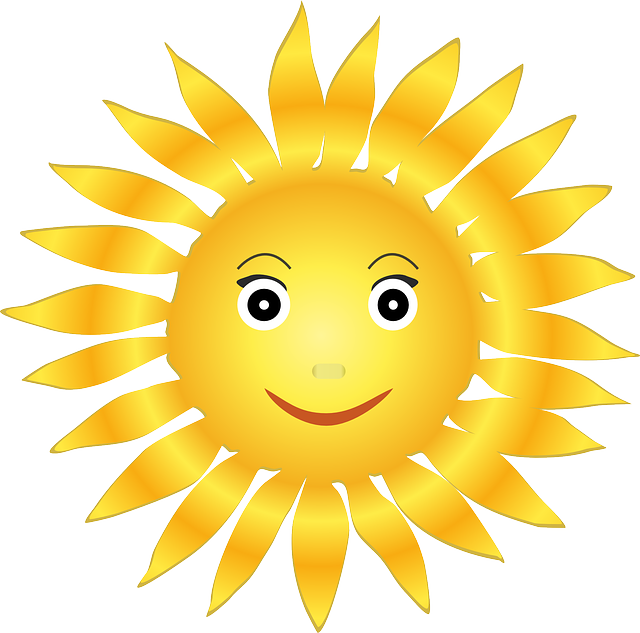 San Marino is the world’s oldest continuous republic. It was started in 301 AD by Saint Marinus. He was an Italian builder. 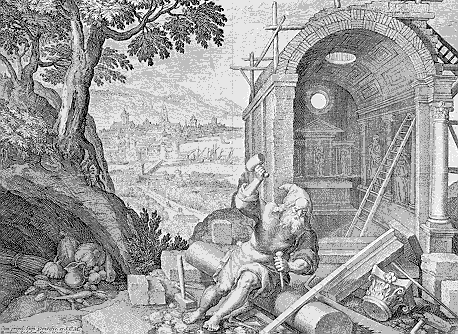 San Marino had good luck for centuries to stay out of many of the different wars and conflicts on the Italian peninsula.

In 1631, the Pope recognized the independence of the state. This independence was interrupted by different invasions.

During the Napoleonic wars, Napoleon’s Army threatened the independence of San Marino. Napoleon was defeated, however, and San Marino kept its independence.

During the later stage of the Italian unification in the 1800s, San Marino became a sort of sanctuary for those who opposed unification. This helped to keep San Marino separate from the unification.

San Marino is thought of as an exceptional example of hospitality. During WWII, San Marino was neutral.

This allowed the country to provide sanctuary to over 100,000 evacuees coming from the surrounding areas in Italy. 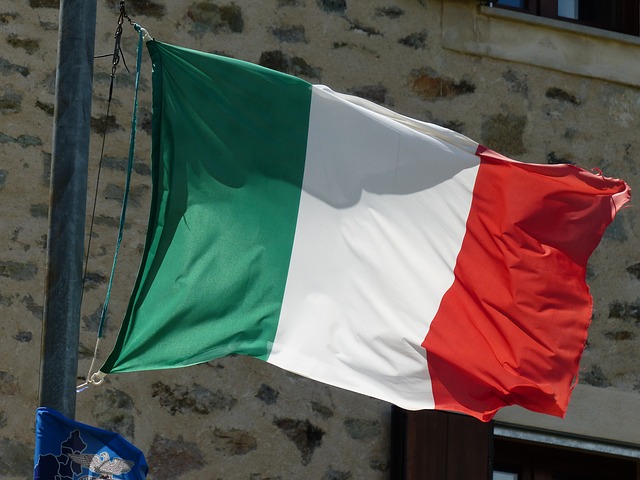 One of the most important parts of the San Marino economy is tourism. Many of the businesses cater to the tourist trade.

The sale of collectible stamps and coins is also a large part of the country’s revenue stream.

Up until the end of the 1900s, the largest industries in San Marino were farming, mining and stone working. 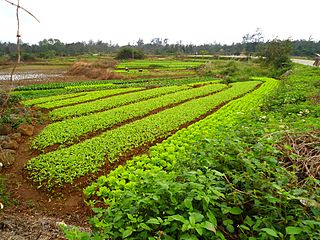 White sandstone was once abundant but is not extracted in limited quantities for artistic purposes.

The production of many different alcoholic spirits is also a significant industry. This includes wine and liqueurs.

As far as agriculture is concerned, products such as wheat, grapes, corn, olives, cattle, horses, pigs, beef, cheese, and hides are all significant money earners. 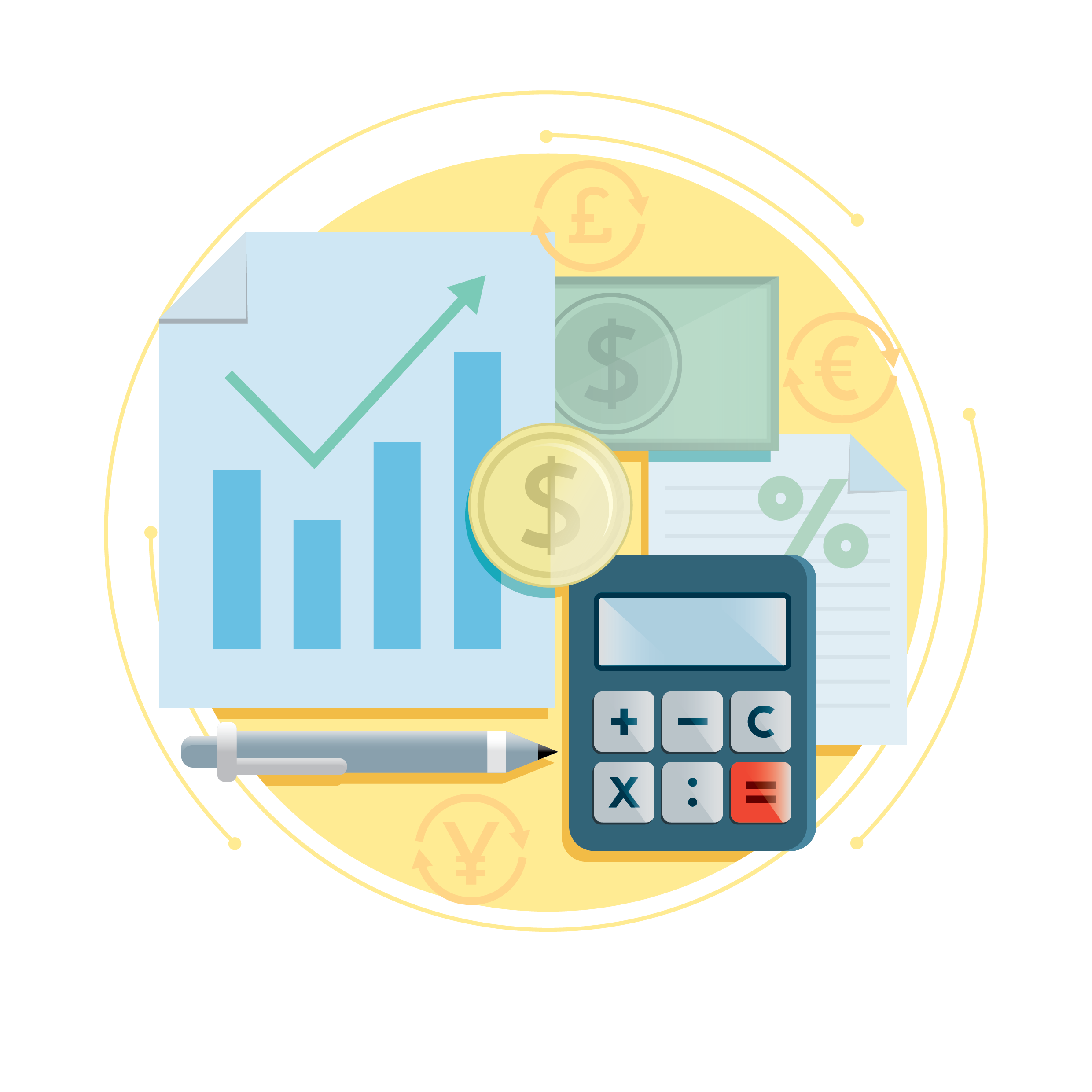 Although San Marino has a strong agricultural sector, it depends on trade with Italy for most of its needs.

The standard of living in San Marino is quite high, with the average per capita income being $32,000.

San Marino’s GDP is around $500 million annually. The GDP usually has a growth rate of 8 percent.

Family plays an important role in San Marino. The extended family and kin are an important part of the social structure.

With the advent of a more industrialized economy, the nuclear family has replaced the extended family as the basic unit within the home.

Of course, if older family members can no longer live alone, they will usually move in with younger relatives. 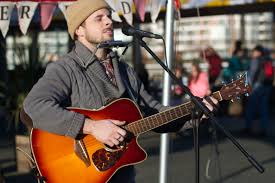 The Arts are widely supported in San Marino. They take an active interest in cultural activities such as music, literature, and film.

Their meals and dishes are very similar to Italian dishes, which is not surprising since they are both Mediterranean states. 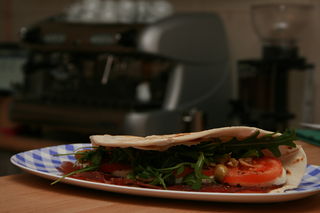 It is the fifth smallest country in the world. It is 1/40 the size of Rhode Island.

There are no universities or colleges in San Marino.

People from San Marino are known as Sammarinese. 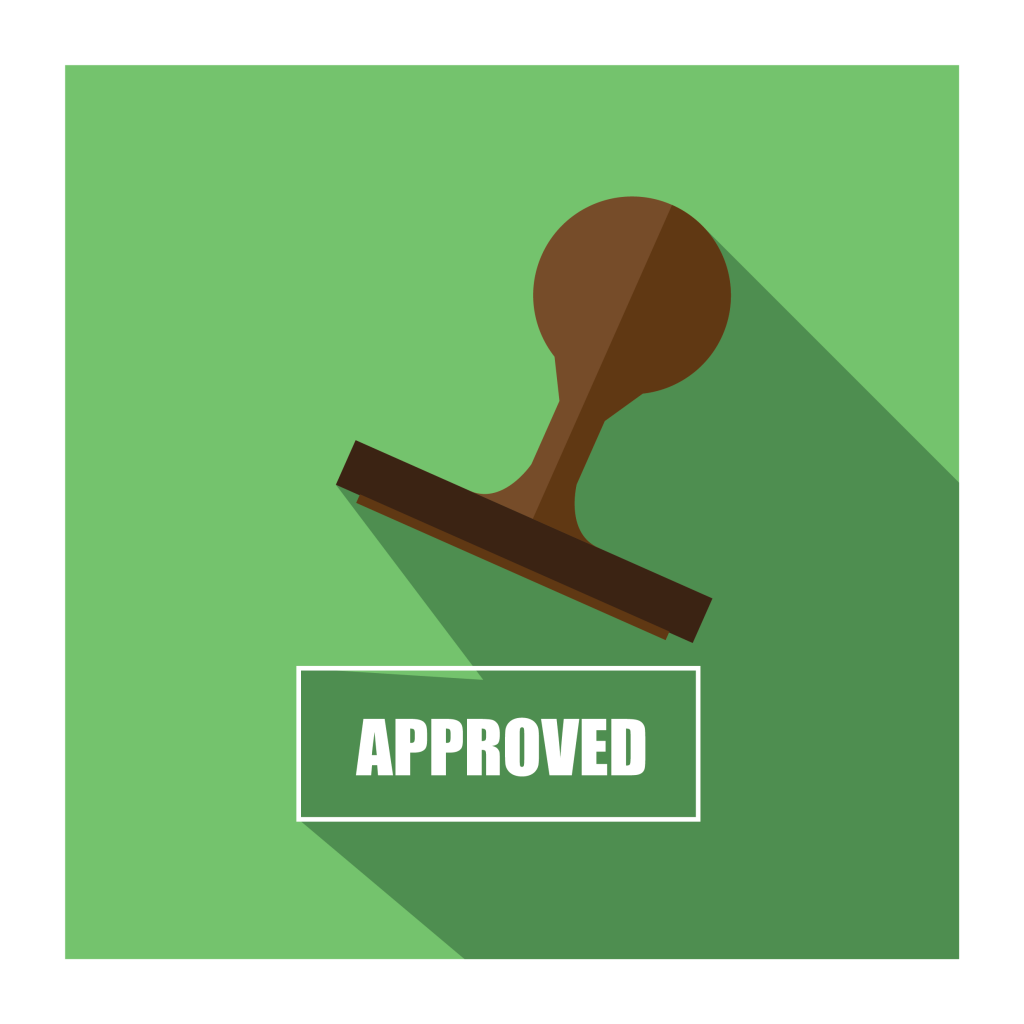 You do not need to show a passport to enter San Marino. If you want your passport stamped as a souvenir, you need to pay $5.