The Sixteenth Amendment to the United States Constitution was ratified on February 3, 1913. It gave the federal government the power to collect income tax.

Income is the amount of money a person earns at their job. Income tax is a percentage of this money that is collected by the government to help pay for government services, national defense, health care, education, and other national needs.

What does the Sixteenth Amendment say?

“The Congress shall have power to lay and collect taxes on incomes, from whatever source derived, without apportionment among the several States, and without regard to any census or enumeration.”

Taxation Before the Sixteenth Amendment

Article I, Section 8 of the Constitution says that Congress has the power to collect taxes to “provide for the common defense and general welfare of the United States.”

Article I, Section 9 said that no “direct tax” could be laid “unless in proportion to the census or enumeration herein before directed to be taken.”

This means that if a tax is a direct tax, it must be divided among the states based on population. So, a state that makes up 1/10 of the total population will pay 1/10 of the tax.

Even if one state had a lot of whatever was being taxed (like valuable land), and another state had very little, the state would still have to pay its fair share based on population. This made direct taxation very challenging.

The definition of “direct tax” has been debated. Generally, it is a tax on a person or property instead of on a good or service. It is paid directly to the government. 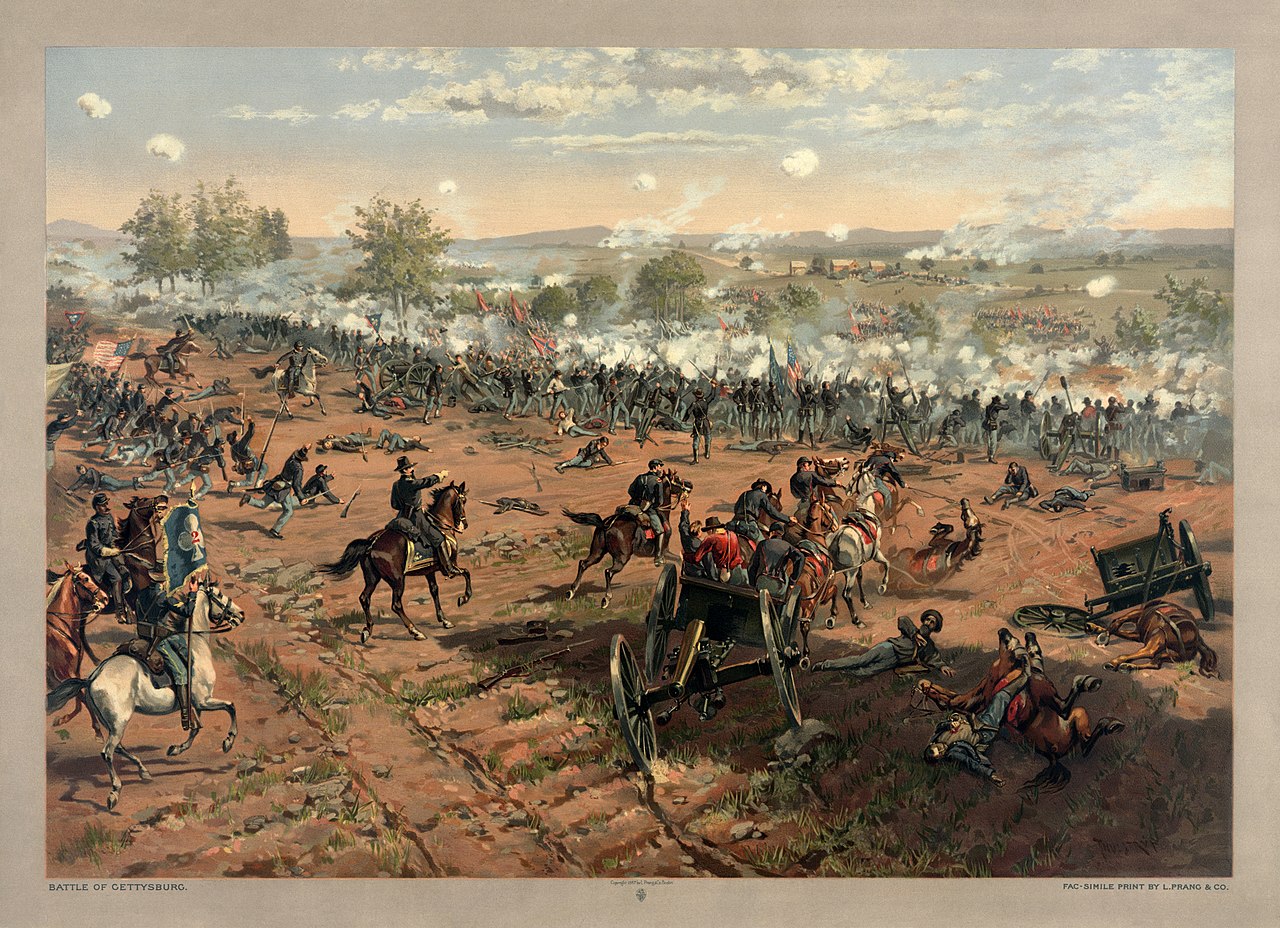 In some instances, the government had charged income tax before the Sixteenth Amendment was passed.

The government attempted to tax income again in 1894. People who earned more than $4,000 would pay a 2% tax on their earnings.

A direct tax would have to be “apportioned among the states,” meaning each state would need to be assigned an amount to raise based on population and/or representation in the House of Representatives.

This would mean that a poor state with a large population would be required to pay more tax than a wealthy state with a smaller population, which would not work well in practice.

The Sixteenth Amendment removed this requirement (by saying that apportionment was not required) and made income tax possible.

Income tax was supposed to be fairer than the consumption taxes that were the government’s main source of revenue.

Consumption taxes put a great burden on people who did not have much money. Income taxes would charge people who earned more money a higher percentage.

It was supported mostly by states in the South and West, where consumption taxes were raising the cost of living. The ruling in Pollock, which struck down the 1894 income tax, was met with outrage.

Some people wanted the direct tax clause to be repealed. But Nebraska Senator Norris Brown instead chose to give Congress a clear power to “enact taxes on incomes” without having to apportion the tax between the states.

Congress passed the resolution in 1909, and the amendment was ratified four years later.

In 1913, Congress enacted a nationwide individual income tax. The United States has had one ever since, and the Sixteenth Amendment has very rarely been brought up in the Supreme Court.

Other Interesting Facts About the Sixteenth Amendment 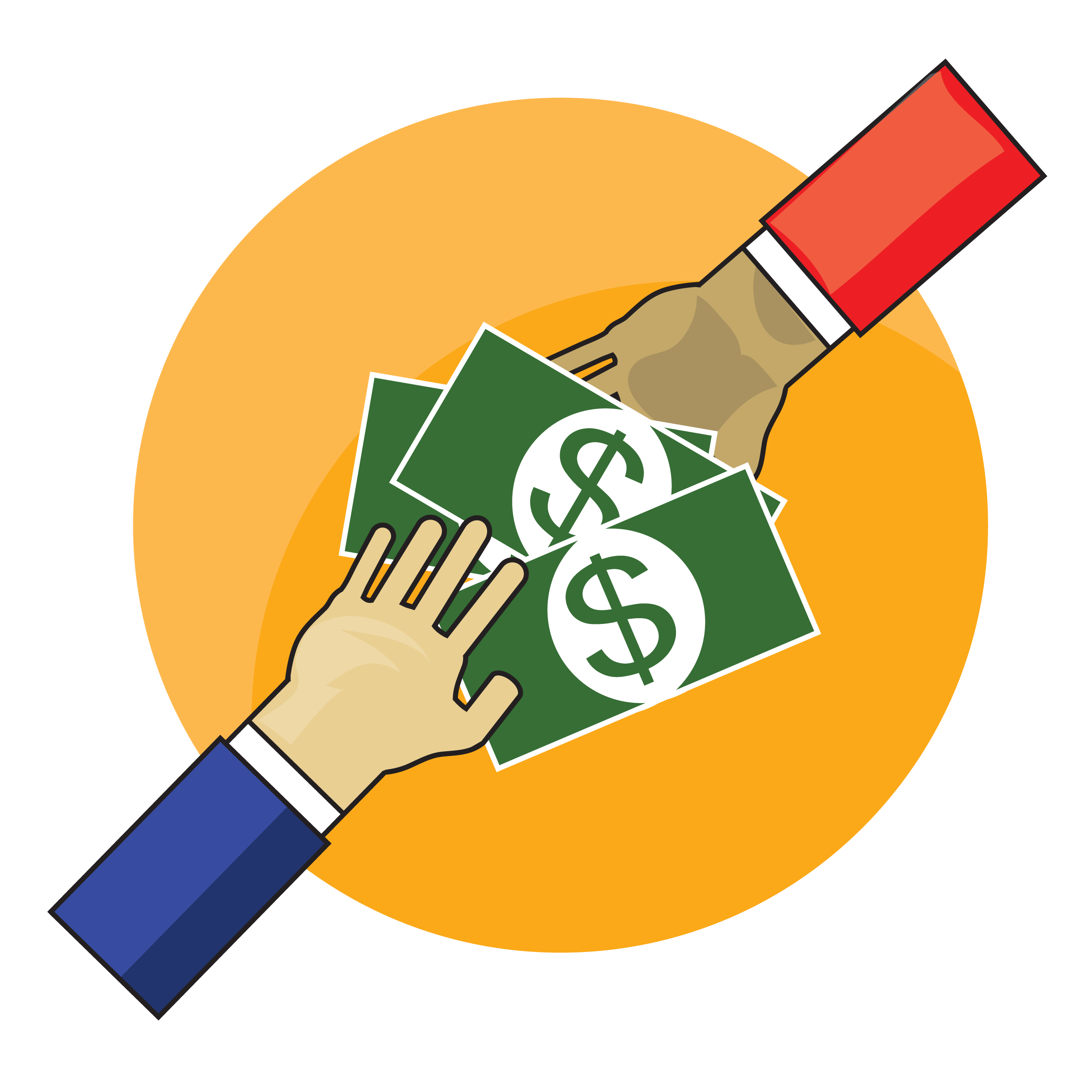 The Sixteenth Amendment is significant because it changed the U.S. government from a modest central government to a much more powerful, modern government earning vast amounts of money from income tax.