Tarantulas are arachnids. Unlike insects, arachnids only have two body parts and eight legs.

They are also cold-blooded. 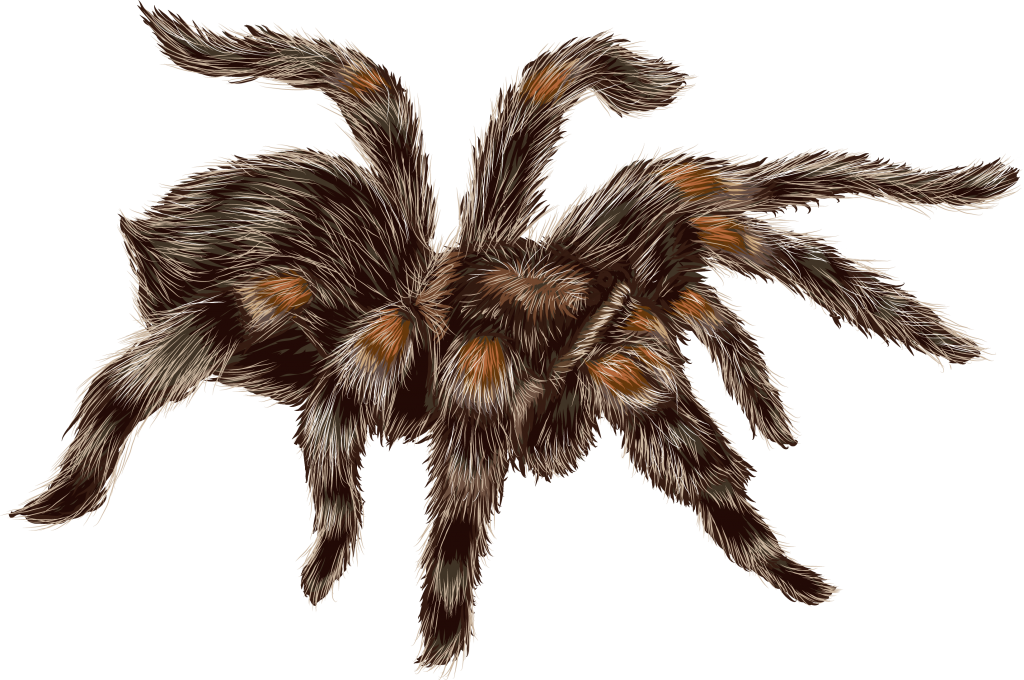 Cold-blooded animals are unable to regulate their internal body temperature.

They instead have to rely upon their environment to regulate their heat. If the air temperature is warm, they will be warm. If it is cold, they will be cold.

How big are tarantulas?

Tarantulas are some of the largest spiders in the world. They are covered with hairs.

These hairs help them to navigate their environment, and can even be used as a means of self-defense. 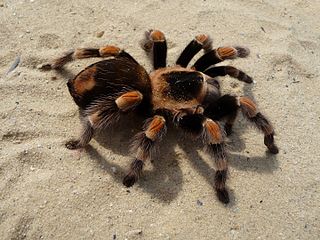 Depending on the species of tarantula, they can vary in size. They can be from 1 inch to 4 inches long, with a leg span of 3 to 10 inches.

The largest type of tarantula is called the Goliath Birdeater.

This huge spider has a 10-inch leg span and, you guessed it, eats birds! Here’s a picture of the Birdeater below. 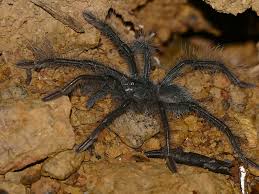 Tarantulas are carnivorous. This means that they only eat meat. This mostly consists of insects, though larger tarantulas will eat mice, birds, frogs, and lizards.

Tarantulas are nocturnal. This means that they are only active during the night, and sleeping during the daytime hours. 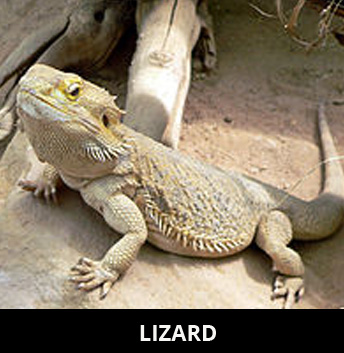 These spiders are ambush predators. They will lie in wait or sneak up on their prey. Once they are close enough to their prey, tarantulas will bite them to poison them.

Tarantulas, just like most spiders, are venomous. They are not all dangerous to humans, however. Some tarantula bites are no worse than a bee sting, while others are quite dangers. 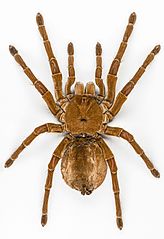 Most tarantulas prefer not to bite, thankfully. Some species of tarantula even make very nice pets, because they are so gentle.

Like all spiders, tarantulas also inject their prey with specialized enzymes that liquefy the insides of the prey. This allows them to “drink” their food later on.

Where do tarantulas come from?

Tarantulas come from all over the world. They can be found in North and South America, Africa, Asia, and Europe.

These large spiders like to live in many different climates, as long as it is warm. They can be found in deserts, forests, and jungles. 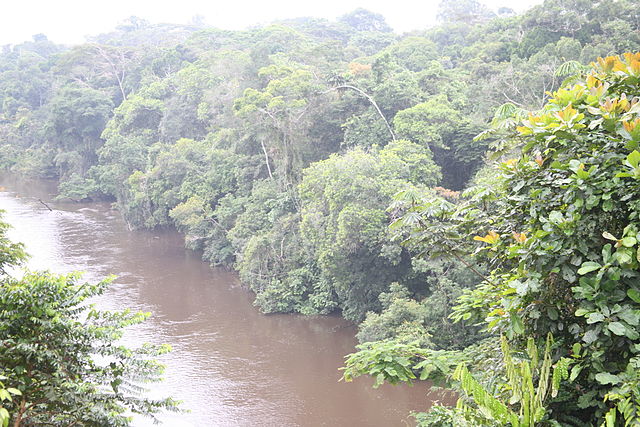 Depending on the type of tarantula, they can be found in either trees or on the ground.

Much like other arachnids, tarantulas will shed their skin every so often. This is done because they have outgrown their old exoskeleton, and need more room to grow.

How long do tarantulas live?

Tarantulas can live for a very long time. Even in the wild, it is not unheard of females that are over 30 years old.

Females lay up to 2,000 eggs at a time. They do not take care of their babies at all and, instead, leave them to fend for themselves. 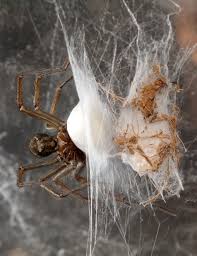 Tarantulas have the ability to recover lost limbs. If they lose a leg, they can grow it back when they molt, or shed their skin.