Zinc is a transition metal, found on the first row of the twelfth column of the periodic table of elements.

The atomic number of zinc is 30, due to its possession of 30 protons, along with 30 electrons and 34 neutrons. 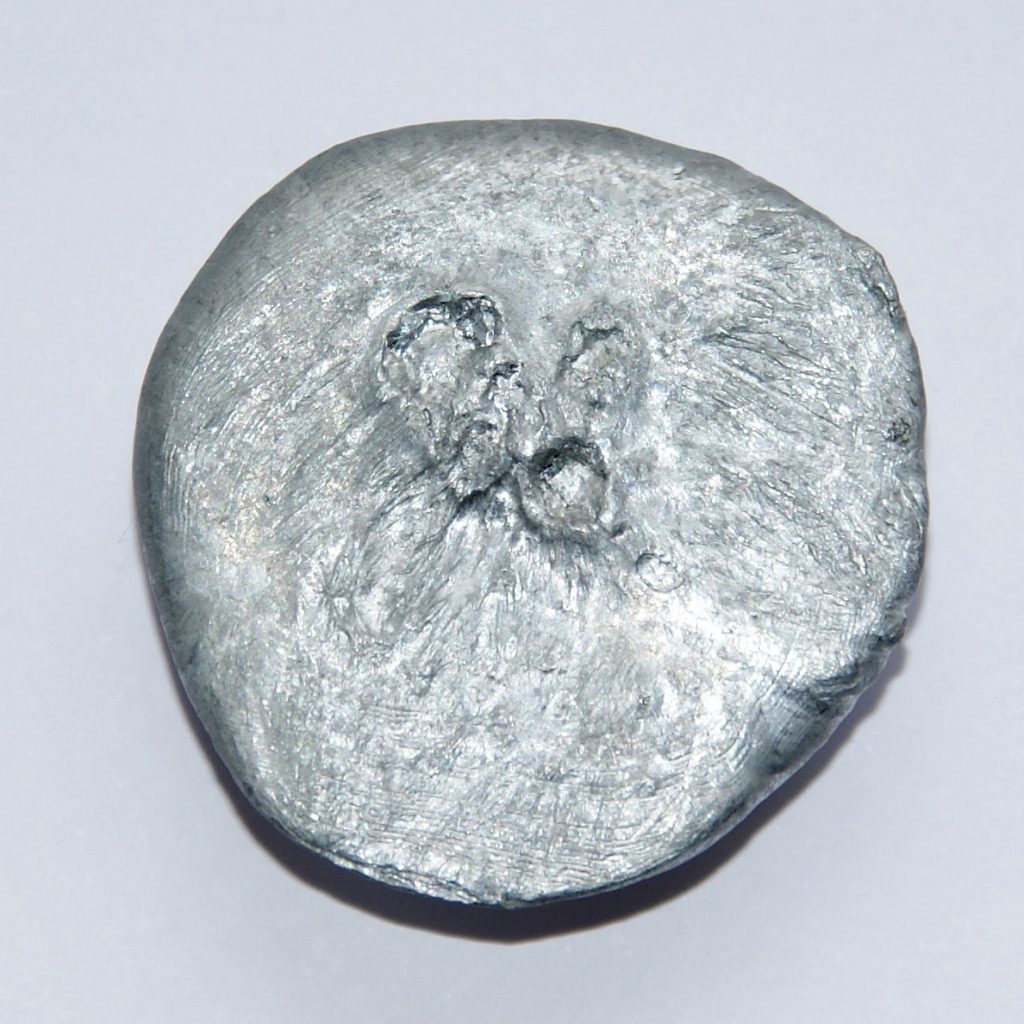 The chemical symbol for zinc is Zn, and its atomic weight is 65.38. 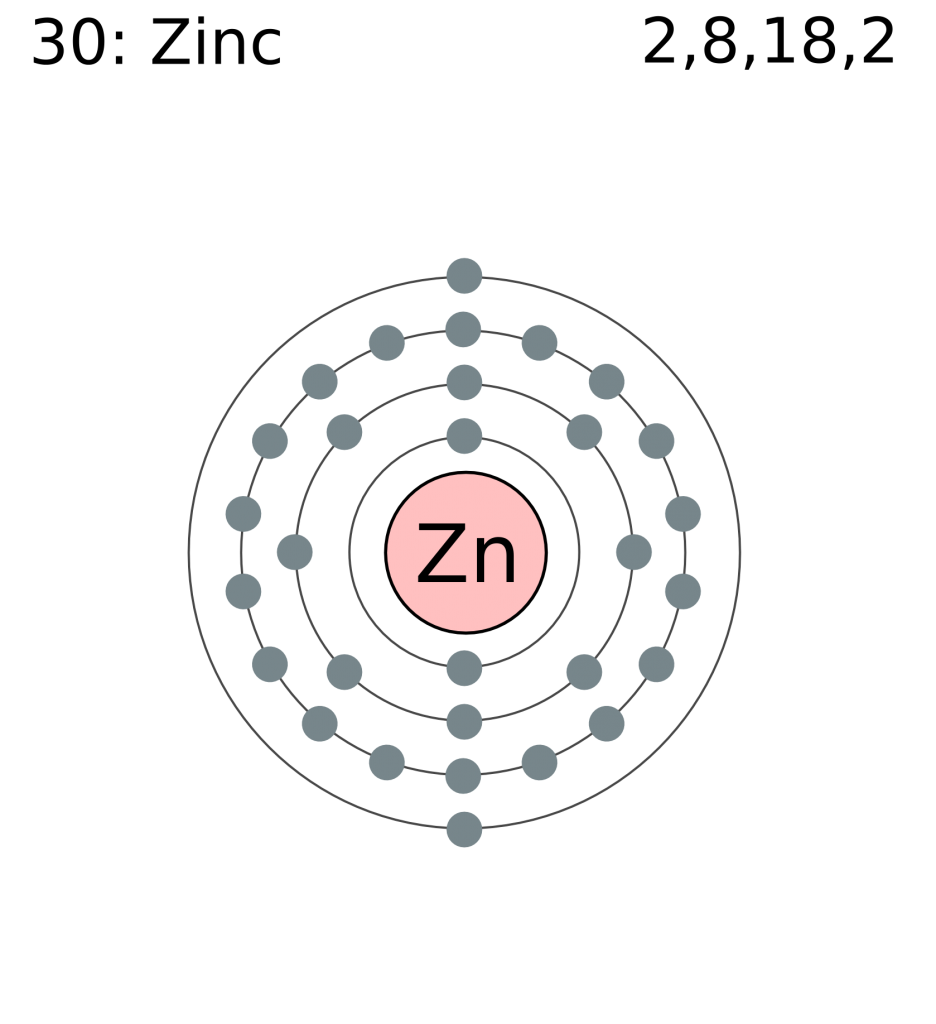 In its standard, most typical form, zinc is a hard, breakable metal that comes in a blue-white range of color, very similar to cobalt.

However, the brittleness of zinc shifts into a more malleable, moveable substance at only 100 degrees Celsius. 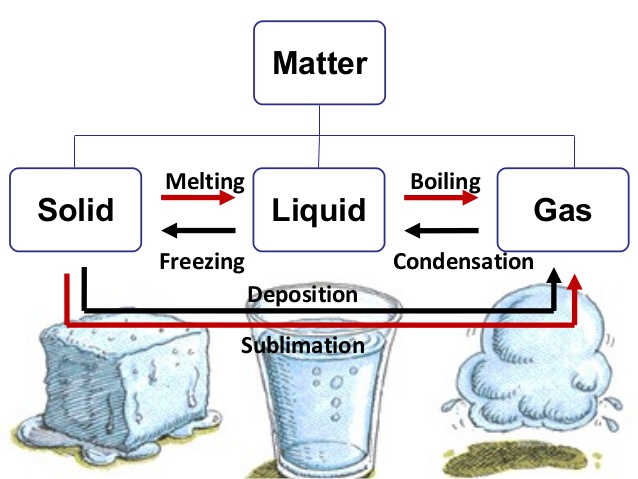 Thus, while zinc can retain its structure and properties at quite high temperatures, it does become affected much earlier than what is seen in other metals.

Zinc is also a relatively decent conductor of electricity.

It is involved in a reaction when brought into contact with carbon dioxide in the air: zinc carbonate forms, and it protects the zinc from corrosion from other elements. 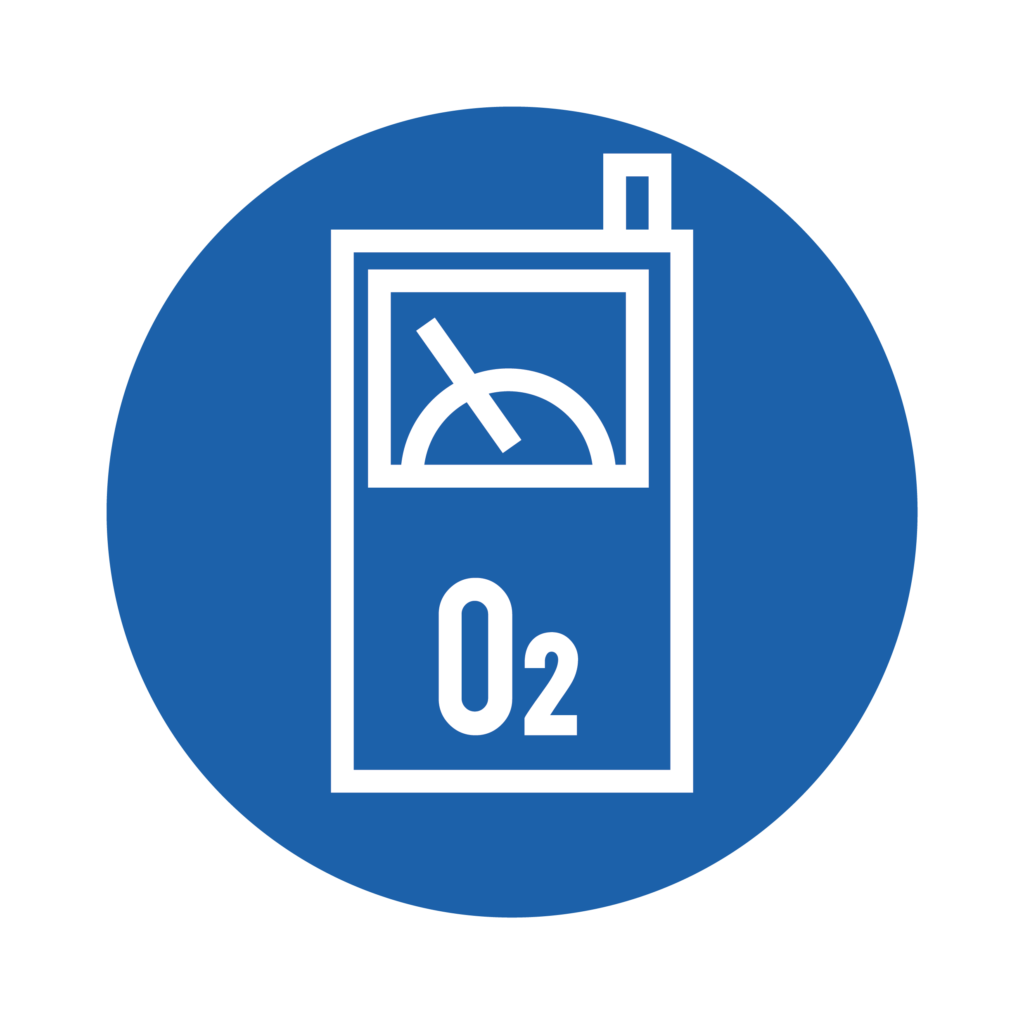 However, zinc does not have a reaction when brought into contact with pure oxygen, even though it will certainly react to most types of acids: it is known to dissolve in most types of acid and even some bases.

Interestingly, zinc has been used by humans since the times of ancient civilizations, and thus it has been used for so long that we do not know who the first person was to discover zinc, or when that was.

Zinc can be found among other minerals in the Earth’s outer crust layer. 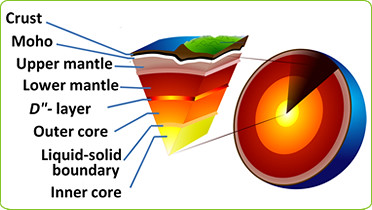 However, unlike cobalt and copper, it is not found in its own, pure elemental form without a process of purifying it from the other metals first.

Interestingly, zinc is the twenty-fourth most common element found on Earth, and small amounts of it can be identified in the Earth’s atmosphere and in the ocean.

Zinc can also be mined for human use, and the countries that mine and distribute the most zinc include China, Australia, and Peru. 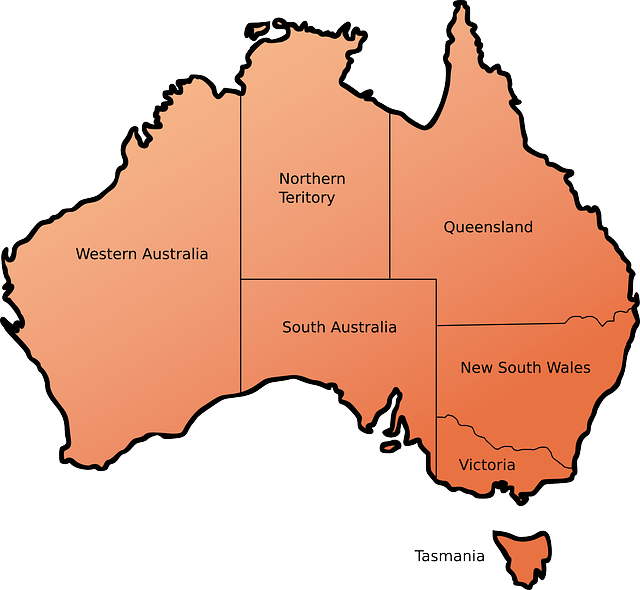 How Zinc is Used Today

Most of the zinc that is intentionally mined for use is primarily used in the making of other tools out of other metals.

In fact, zinc is commonly used to galvanize steel and iron, which means that the zinc is used to coat and protect the other metals so that those tools don’t rust or get corroded.

Zinc is also one of the metals that is most commonly combined with other metals in order to make a metal alloy, which can be used to create all sorts of tools and equipment for use.

Alloys commonly made from zinc include brass, which is a combination of zinc and copper.