The Twenty-First Amendment to the United States Constitution was ratified on December 5, 1933.

It repealed the Eighteenth Amendment, making the manufacture, sale, and transportation of alcoholic drinks legal again. 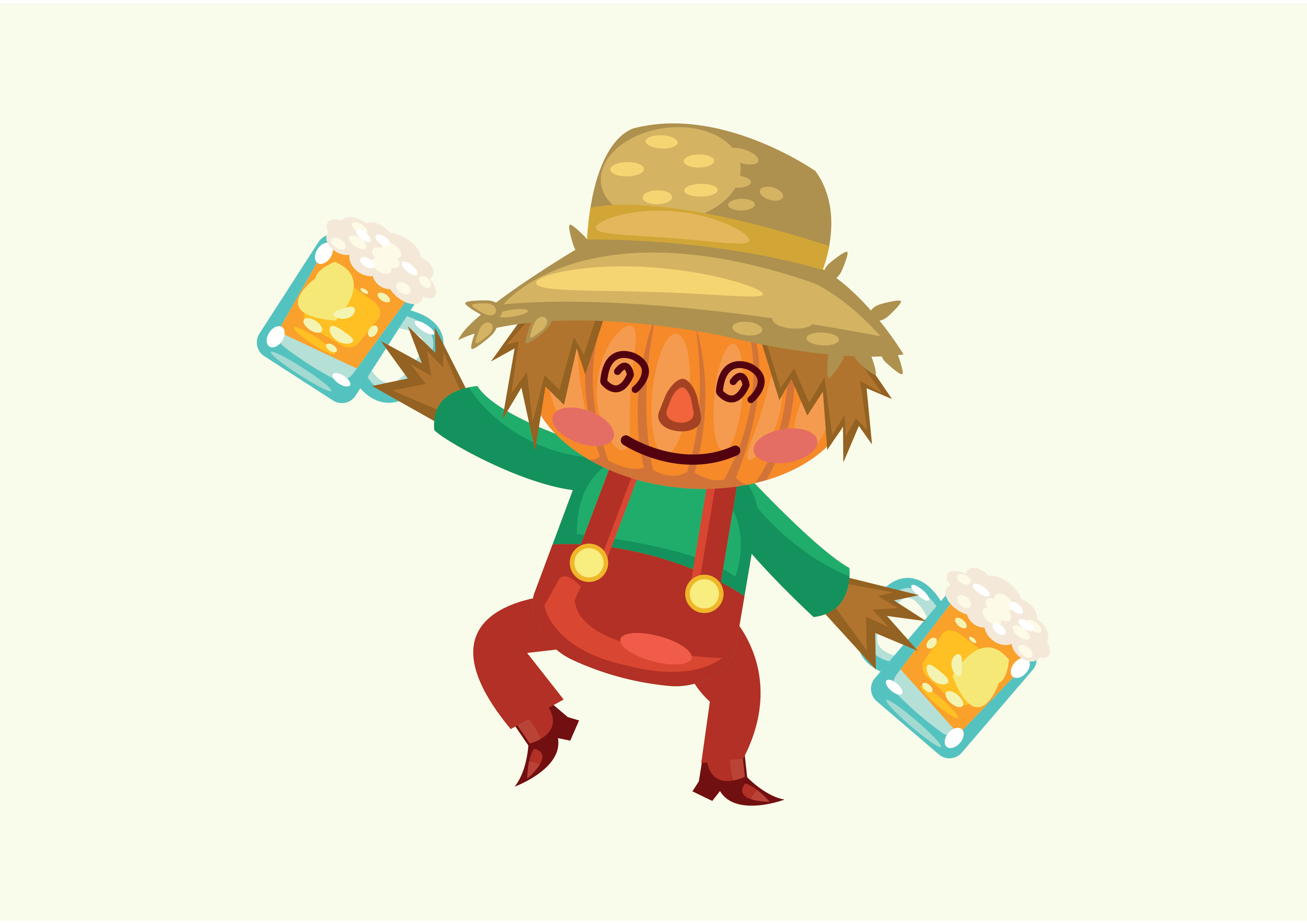 What does the Twenty-First Amendment say?

“The eighteenth article of amendment to the Constitution of the United States is hereby repealed.”

“The transportation or importation into any State, Territory, or Possession of the United States for delivery or use therein of intoxicating liquors, in violation of the laws thereof, is hereby prohibited.”

“This article shall be inoperative unless it shall have been ratified as an amendment to the Constitution by conventions in the several States, as provided in the Constitution, within seven years from the date of the submission hereof to the States by the Congress.”

Why was the Eighteenth Amendment repealed?

The Twenty-First Amendment was the first and only amendment to repeal a previous amendment. It reversed the Eighteenth Amendment, which had been ratified only 14 years before.

So, what caused the government and the people to change their minds?

There are several reasons that the Eighteenth Amendment, often called Prohibition, failed. One reason was the illegal manufacture, sale, and transportation of alcohol.

Bootleggers made homemade alcoholic drinks and sold them to individuals and to speakeasies. Speakeasies were secret bars where people could still buy alcohol.

Organized criminals and gangs made large sums of money from these illegal endeavors. Al Capone, for example, a notorious Chicago gangster, earned up to $60 million a year running speakeasies and selling alcohol.

Gangs would sometimes use their profits to bribe police and other public officials, making crime worse than ever in many areas. 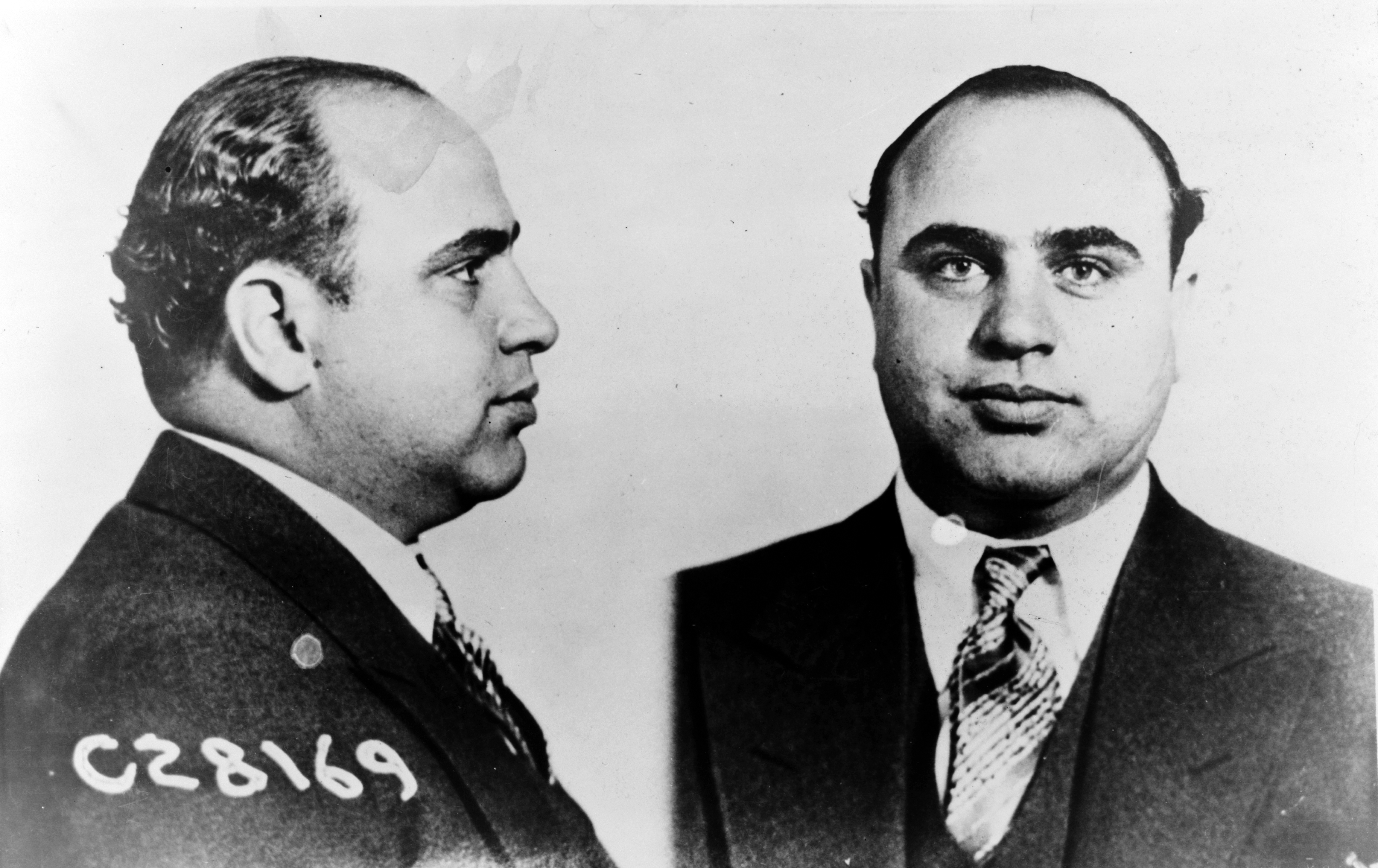 Some of this illegal alcohol was extremely dangerous, since individuals were using their own recipes. An estimated 10,000 people died during Prohibition from drinking homemade “moonshine” or “bathtub gin.”

Additionally, many state governments did little or nothing to enforce Prohibition, making the amendment ineffective.

People believed that the ongoing sale of alcohol was encouraging a disrespect for the law that was dangerous and could cause more problems in the future.

The Twenty-First Amendment is also unique because it is the only amendment to be ratified by convention delegates instead of state legislatures.

Although many people didn’t support Prohibition anymore, the temperance (anti-alcohol) movement was still strong in many states.

In those states, state leaders and legislators who were hoping for re-election would be afraid to vote for the Twenty-First Amendment. They didn’t want to risk upsetting voters. 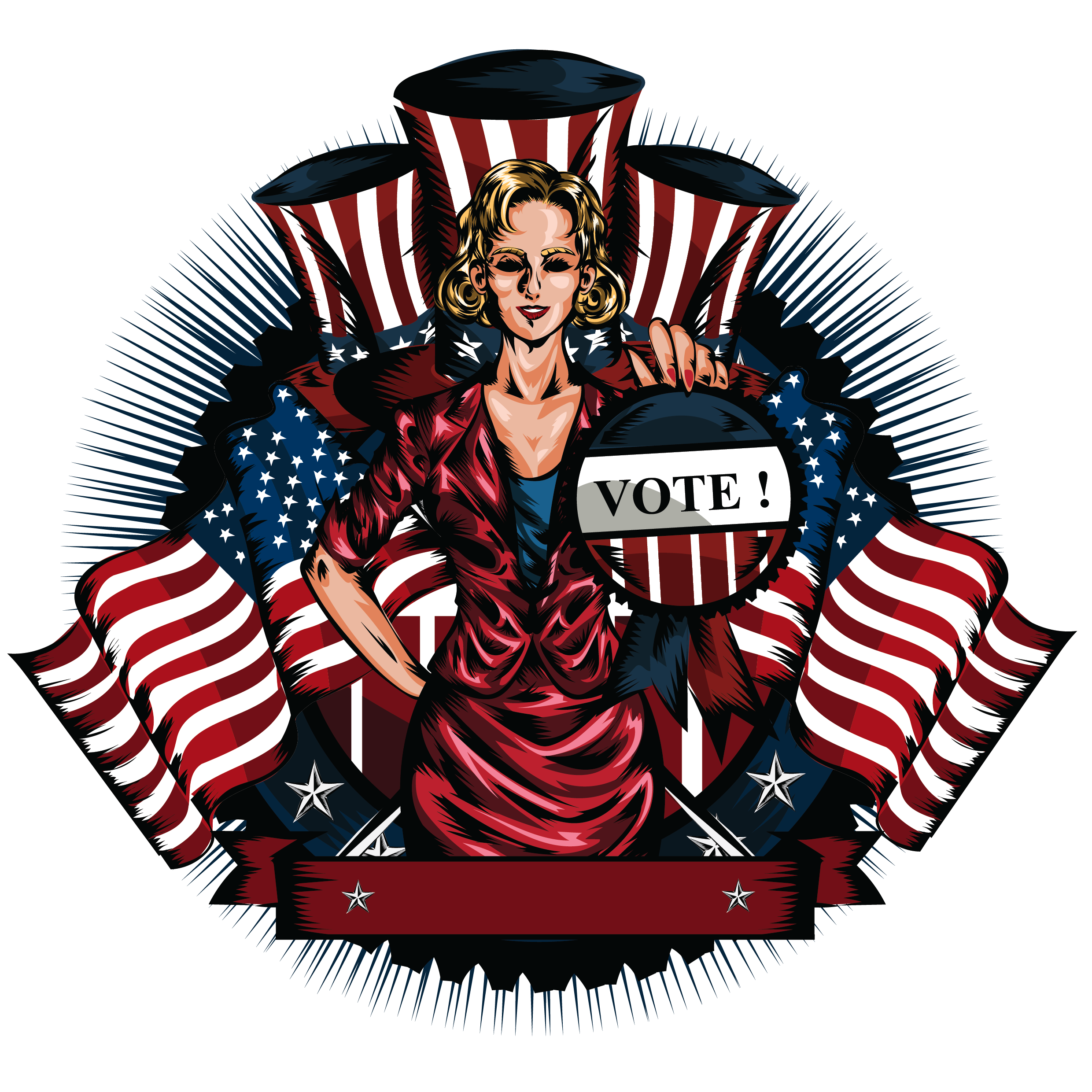 For this reason, those who proposed the Twenty-First Amendment decided it would be smarter to hold state ratifying conventions.

South Carolina rejected the Twenty-First Amendment. North Carolina refused to even hold a convention to consider it.

However, the other states held conventions and ratified the amendment, and it became official.

It’s important to note that that the Twenty-First Amendment didn’t completely turn back time to pre-Prohibition days. 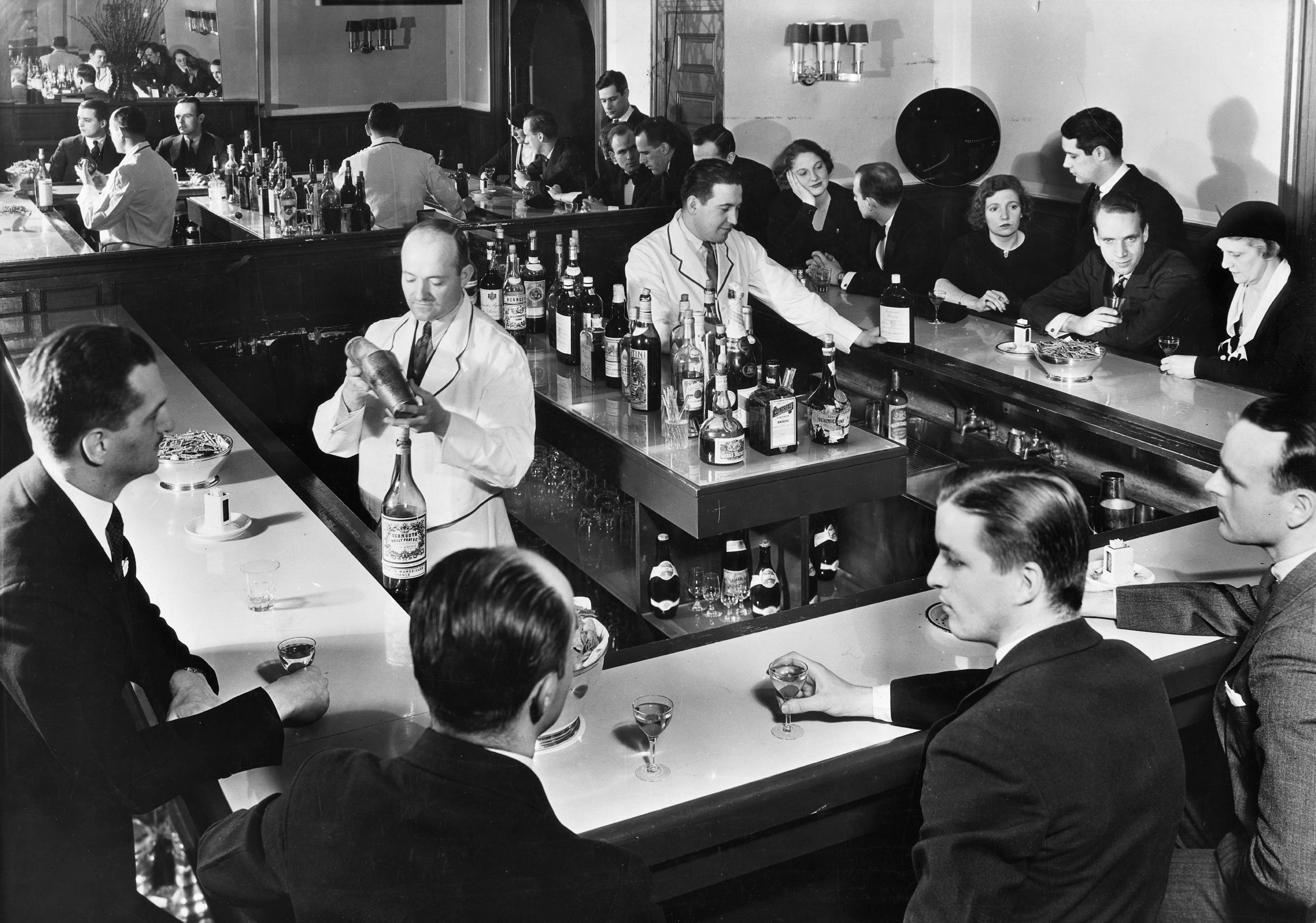 In addition, individual counties may handle alcoholic drinks differently than other counties (if the state delegates this authority to the counties).

For example, there are some “dry counties” in the United States where alcohol can’t be purchased. In other areas, there are laws limiting what time alcoholic drinks can be purchased.

Other Interesting Facts About the Twenty-First Amendment

The Great Depression also sped up the repeal of the Eighteenth Amendment. People argued that ending Prohibition would provide jobs to the unemployed and would earn more revenue for the government.

One of presidential candidate Franklin D. Roosevelt’s campaign promises was to end Prohibition. When he was elected, it became almost certain that the Eighteenth Amendment would be repealed. 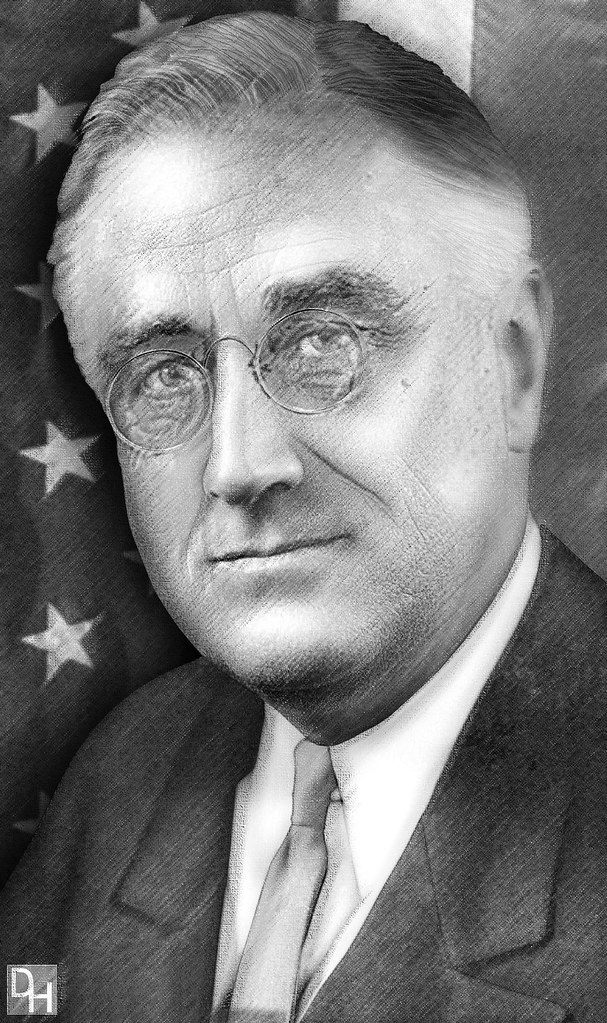 After the Eighteenth Amendment failed, it was a called a “noble experiment” by U.S. President Herbert Hoover.

Mississippi was the last state to remain “dry,” and it was a dry state until 1966.

The state of Kansas banned public bars until 1987.

There are still more than 500 “dry” municipalities in the United States.