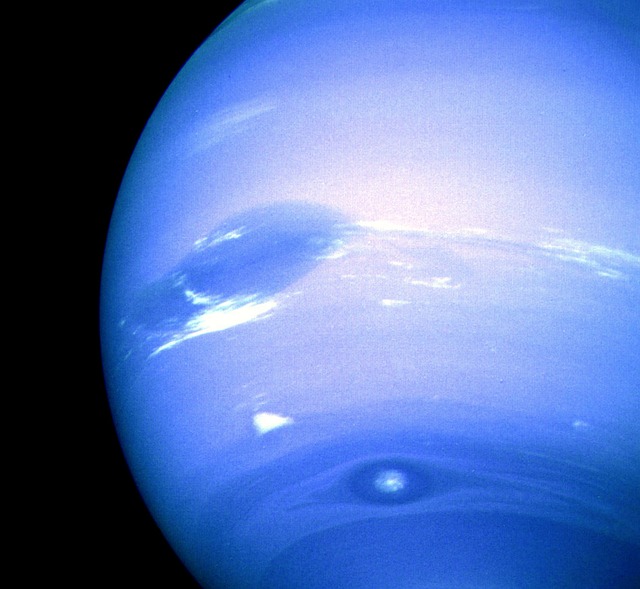 Wow, that’s far! Pluto used to be the most distant but it is no longer thought of as a planet.

It would take a 12 year space journey to get from Earth to Neptune. How would you keep yourself entertained? Goodness! Its diameter is 30,200 miles (48,602 kilometers).

Related: How did Neptune get its name?

If you look at it through binoculars, it looks just like a star. 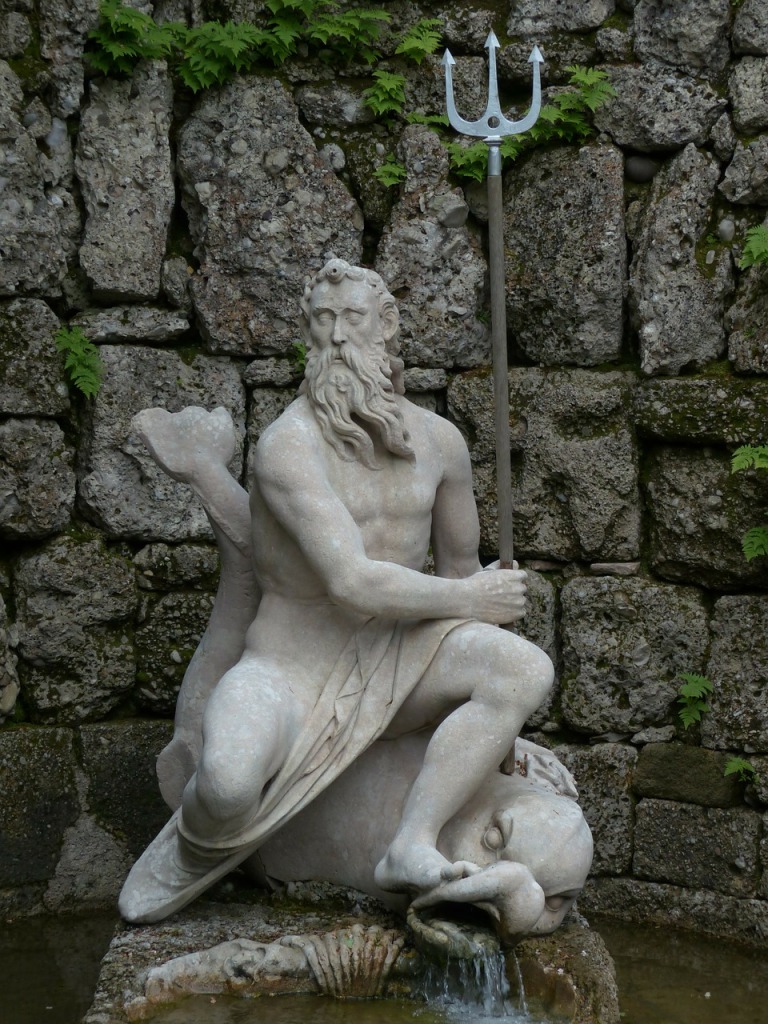 Why is Neptune called a Planet?

It is called a planet as it has all the things that a planet is meant to have. For example a planet must orbit the sun, which Neptune does – once every 165 years.

It is large enough for its own gravity to mould it into a spherical shape, and its orbit doesn’t have other small objects around it.

Can you see Neptune by looking into the sky?

No, you can’t actually see Neptune with the naked eye because it is so far from earth.  But as we said before, if you look through binoculars, it will look like a star. 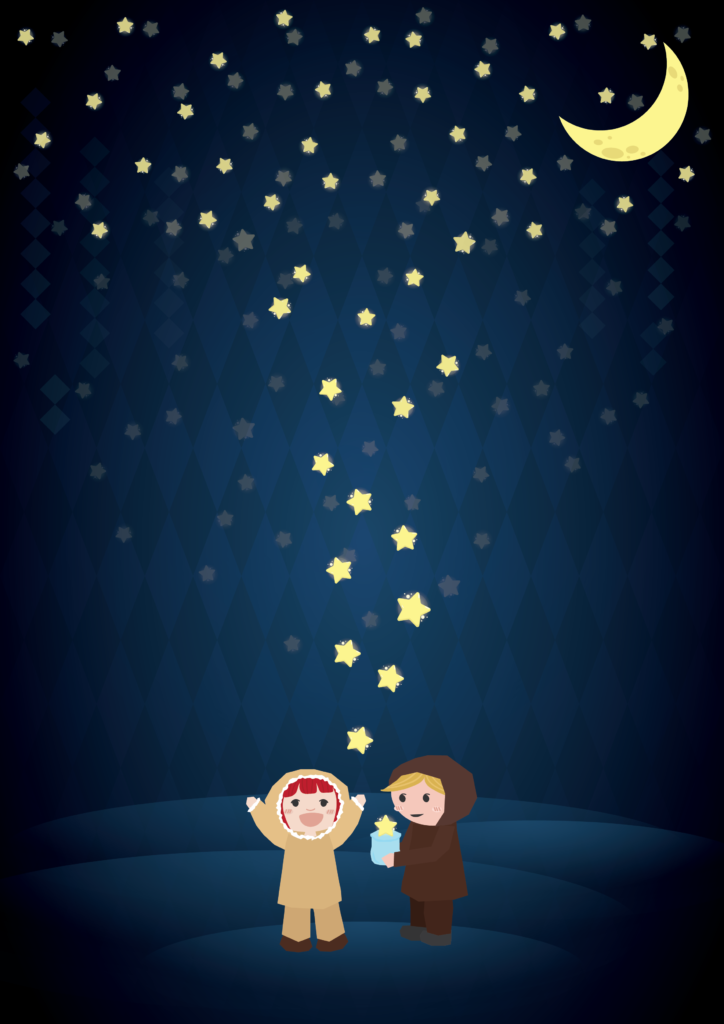 When was Neptune discovered?

It was first discovered by some mathematical calculations from a French mathematician when he was trying to work out why the planet Uranus’s orbit wasn’t behaving like it should.

He realised there had to be another planet influencing its orbit.

He sent these calculations to a colleague at the Berlin Observatory who then discovered Neptune. He found it when he first searched for it with a telescope in 1846.

Even though Neptune was only discovered in 1846, Galileo was the first one who identified Neptune as a ‘fixed star’ in 1612 and 1613 with his small telescope. 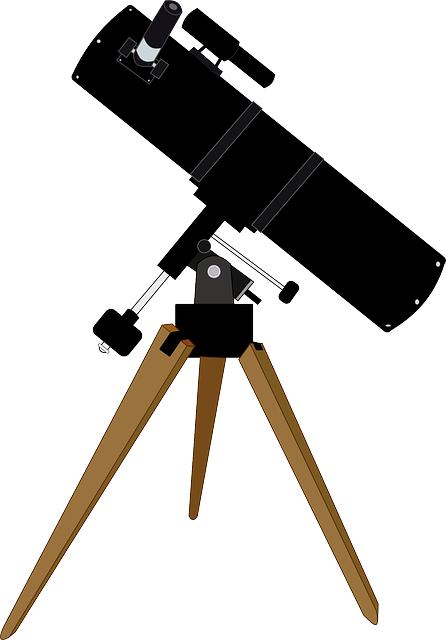 Neptune has a magnetic field twenty seven times more powerful than the Earth. That’s quite a strong magnetic force! It has five rings around it and fourteen moons, the largest called Triton.

Triton is different to Neptune’s other moons as it is made up of rock and ice. It is about three quarters the size of the Earth’s moon.

Apparently, scientists think that Triton didn’t actually come from around Neptune, but its magnetic force drew it in and kept it there!

Triton is slowly getting closer to Neptune and some people believe that it could be destroyed by Neptune’s gravity if it gets too close.

Unlike the other moons, Triton orbits Neptune in the opposite direction to which the planet rotates and is very cold – it’s the coldest body that Voyager 2 has discovered in our solar system.

Voyager 2 is the space probe launched into orbit by NASA in 1977 to study our solar system. It is the only spacecraft that has visited Neptune, which was in 1989.

NASA (National Aeronautics and Space Administration) planned to have another visit leaving in 2016 but this has been cancelled. 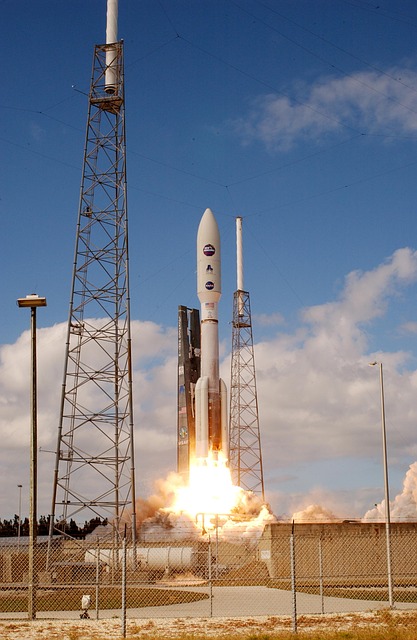 Have you ever put your hand inside your deep freezer? Well if you have then you’ll know that it’s pretty cold, so just imagine how cold Triton is!

Even though it is so cold it has geysers which spew out invisible nitrogen gas and dark dust particles about 5 miles (8 kilometers) high. Wow, it wouldn’t be great to get in the way of that!

Neptune itself is also extremely cold and has an average temperature of -353 degrees Fahrenheit (-214 degrees Celsius). This is not the place to visit at all! 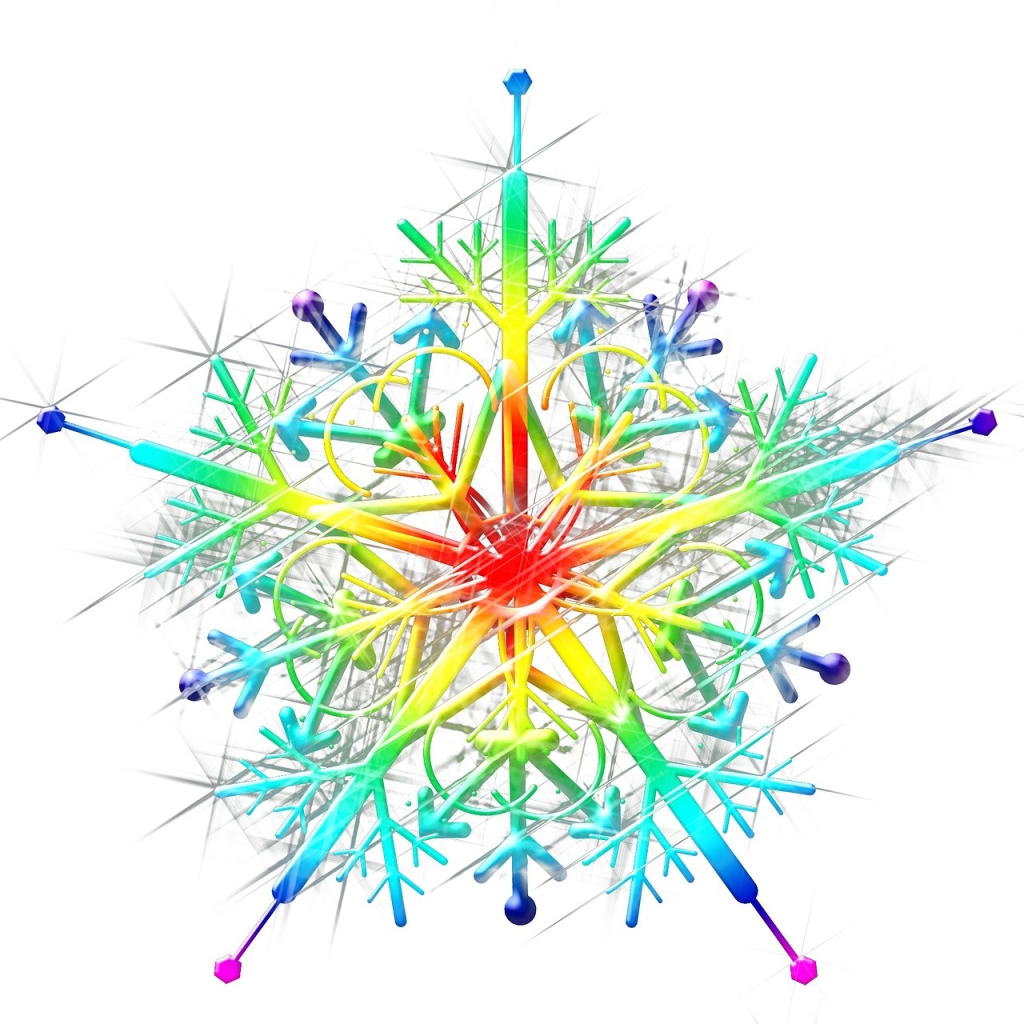 What is Neptune made up of?

It is a huge ball of gas made up mainly of hydrogen, helium and methane surrounding a core of hot liquids which means if you tried to stand on it you would sink.

Like Uranus, it is the methane that gives it its bluish color as it reflects the blue wavelengths of light from the sun, but no one yet knows why the blue of Neptune is such a vivid, bright blue.

Neptune has large dark circles on its surface which astronomers think are storms and it has the windiest weather even known in the solar system.

The winds are so strong that they push frozen clouds of natural gas at speeds of 1,300 miles (2,000 kilometers) per hour making it impossible for any human being to withstand its force.

No one knows what the reason is for these powerful winds as it is far from the sun and has little natural heat. 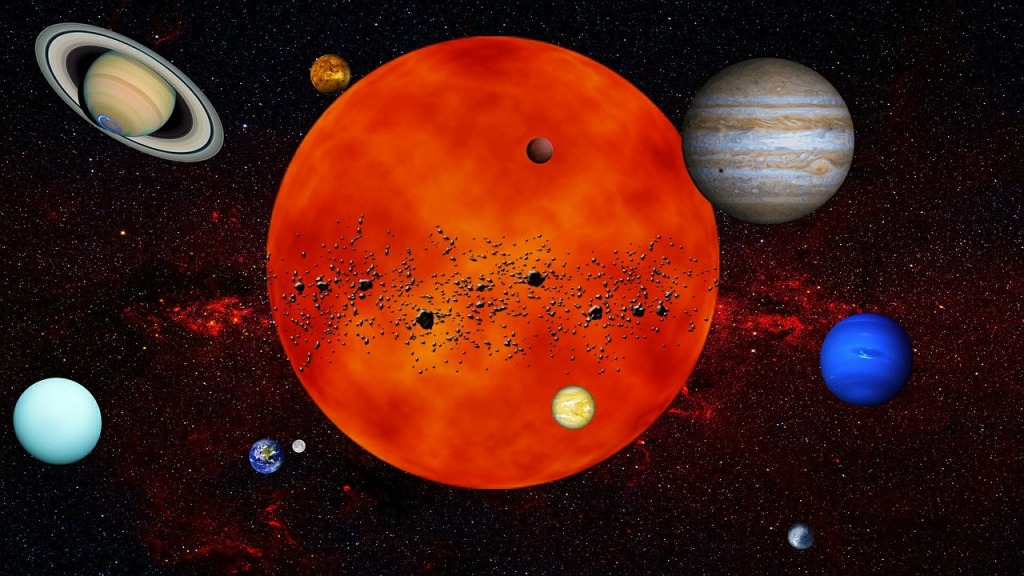 The Earth turns right round on its own axis in 24 hours, giving us the change from day – when we face the sun – to night, when our part of the Earth turns away from the Sun.

Neptune spins slightly faster on its axis, taking just over 19 hours to turn right round. 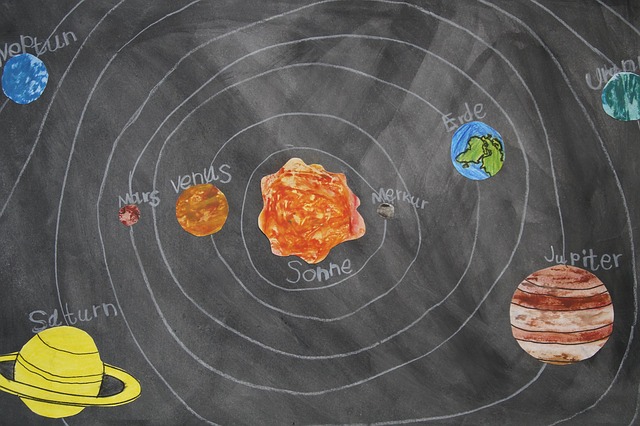