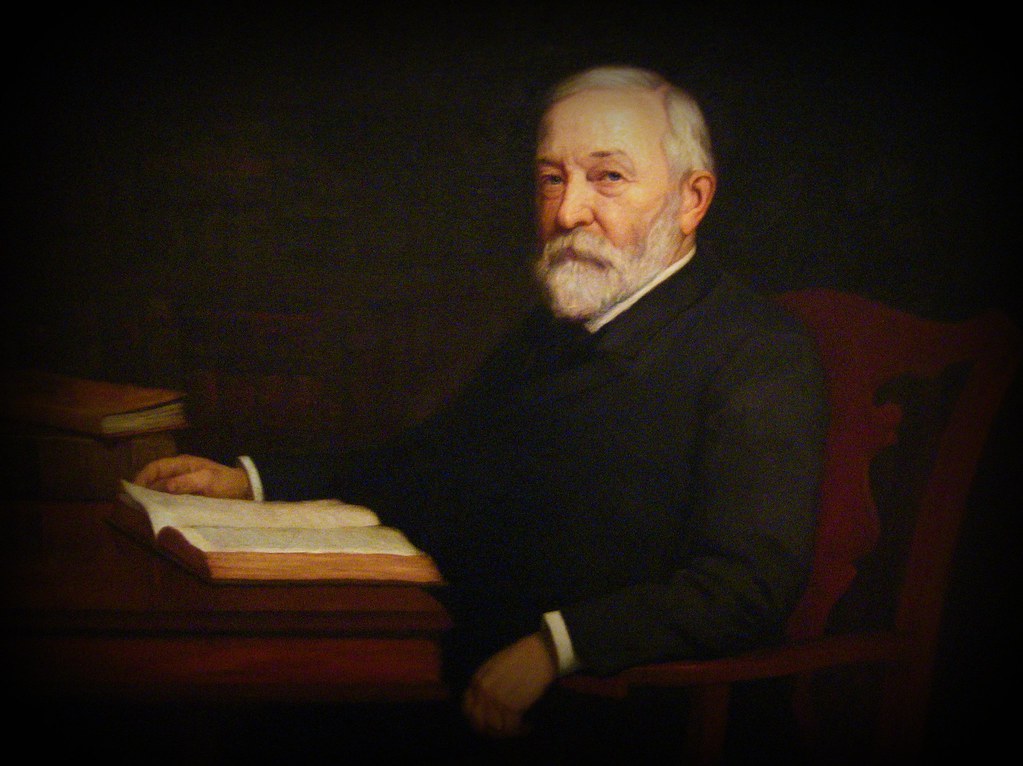 What is Benjamin Harrison known for?

Benjamin Harrison served as president between the two terms of Grover Cleveland. He was also the grandson of the United States’ ninth president, William Henry Harrison.

Harrison’s most famous act in office was signing the Sherman Antitrust Act into law.

Benjamin Harrison was born in North Bend, Ohio in 1833. He spent his childhood on a farm near the Ohio River.

Benjamin’s father John was a farmer and congressman. His grandfather, William, had been elected the ninth president of the United States but died of pneumonia just a month after taking office.

In 1852, Harrison graduated from Miami University in Oxford, Ohio.

In 1853, Harrison married Caroline Lavinia Scott. The couple went on to have two children, Russell and Mary.

Throughout his presidency, Harrison was known as a family man who loved spending time with his wife, children, and grandchildren.

After getting married, Harrison studied law in Cincinnati. He then moved with his family to Indianapolis, Indiana to start his own practice in 1854.

Soon, Harrison joined the Republican Party, which was just getting its start. He became involved in state politics in Indiana.

Harrison’s father warned him about the pressure of being a politician, but his wife Caroline encouraged his political ambitions.

These ambitions were delayed when the Civil War began. Harrison joined the Union Army as a lieutenant. By the end of the war, he had risen to the rank of brigadier general. 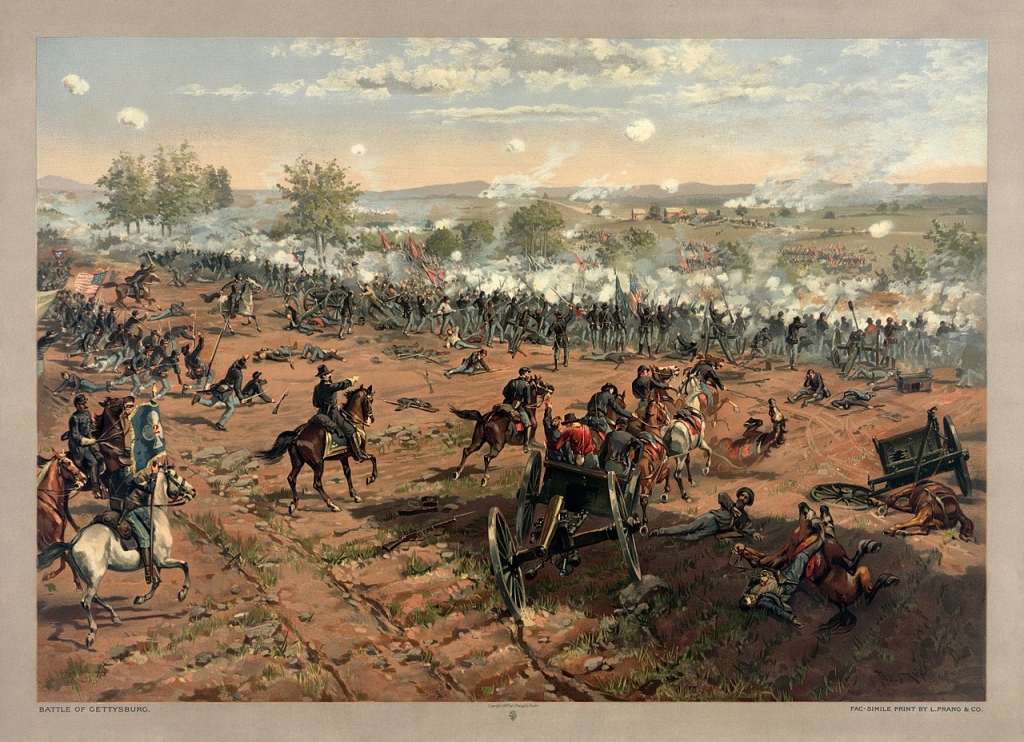 After the war was over, Harrison was elected as the reporter for the Supreme Court of Indiana. He ran for governor twice but didn’t win.

From 1881 to 1887, Harrison served as an Indiana representative in the Senate. He argued for the rights of Native Americans and homesteaders, campaigned for pensions for Civil War veterans, and opposed the Chinese Exclusion Act, which aimed to keep Chinese immigrants from entering the United States. 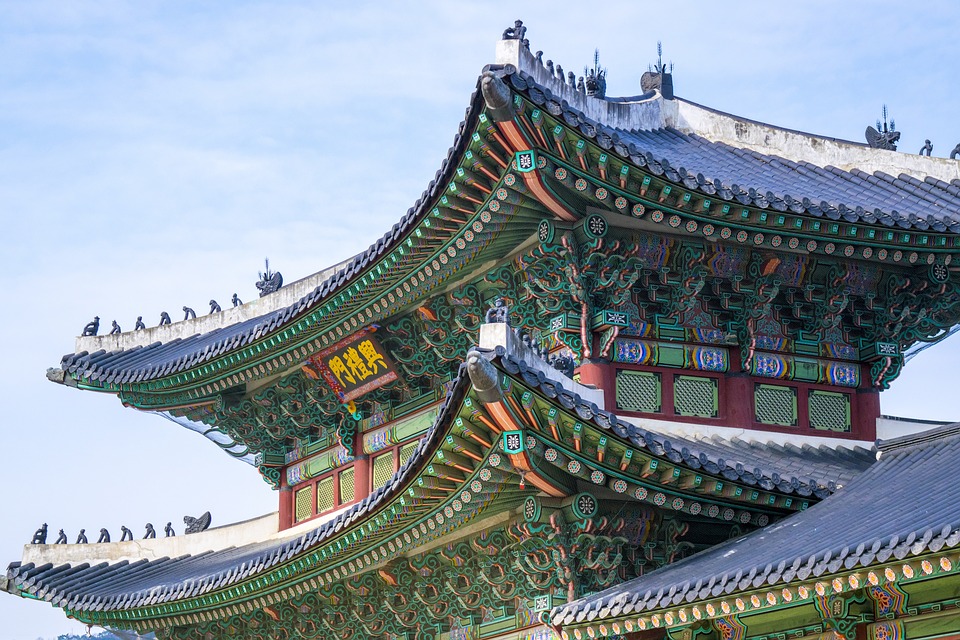 In 1888, Harrison was awarded the Republican nomination for president. In a controversial election, he lost the popular vote to Grover Cleveland by 90,000 votes but won the electoral vote 233-168.

His opponents later suggested that Harrison had purchased electoral votes to win the election.

When Harrison took office, the effects of the recent economic depression still lingered. People called for more federal legislation to prevent similar issues in the future.

The federal budget increased greatly while Harrison was president. Congress designated $1 billion for federal spending during his presidency, which angered some citizens.

Six new states joined the U.S. while Harrison was president: North Dakota, South Dakota, Washington, Montana, Idaho, and Wyoming. Continuing the expansion of the U.S. was important to Harrison.

He also valued civil rights and fought for civil rights legislation. Although none of it passed, Harrison did help lay the groundwork for the future. He advocated for forest conservation and the expansion of the U.S. Navy as well.

Most famously, Harrison signed the Sherman Antitrust Act into law. The act prevented large monopolies in which big companies would buy up all the competition and raise prices unfairly.

Harrison ran for re-election in 1892, but this time he lost to Grover Cleveland. His wife Caroline had been ill with tuberculosis during the campaign and died in late October, two weeks after the election.

Harrison returned to his law practice in Indianapolis. In one very famous case, he helped Venezuela settle a boundary dispute with Great Britain.

At age 62, Harrison married Mary Lord Dimmick, his late wife’s niece. They had one child together.

Harrison died of pneumonia in 1901 after spending his last decade as a respected speaker and statesman.

Benjamin Harrison was the last Civil War general to serve as president.

In addition to having a congressman father and a presidential grandfather, Harrison’s great-grandfather had signed the Declaration of Independence. 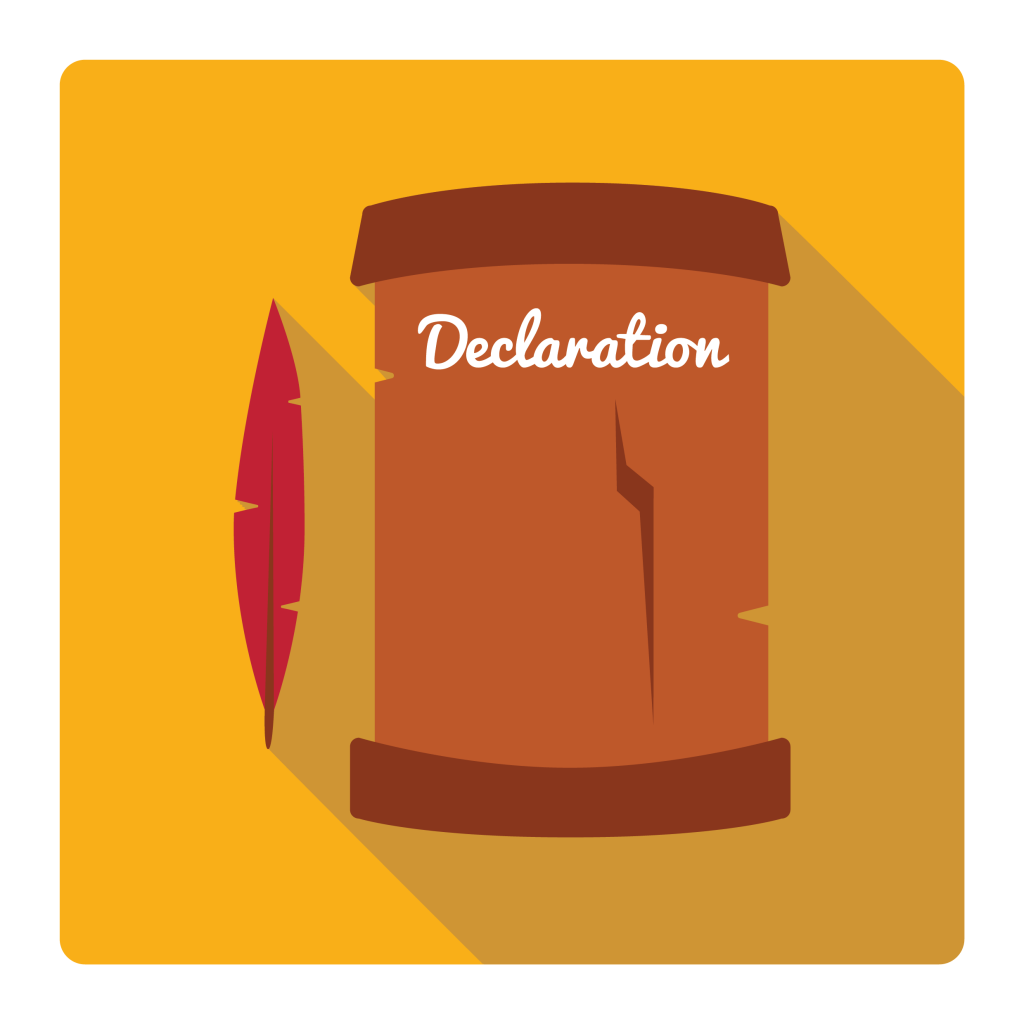 Harrison was five feet and six inches tall. He was given the nickname “Little Ben” by his Democratic rivals.

During his presidential campaign, Harrison did not travel around the country like most candidates. Instead, he gave speeches to delegations that visited him in Indianapolis.

This was one of the first examples of what is called “front porch campaigning.”

Harrison was the first president to have electricity in the White House and the first to have his voice recorded.

Harrison was sometimes called the “human iceberg” for having such a stiff and stern family. 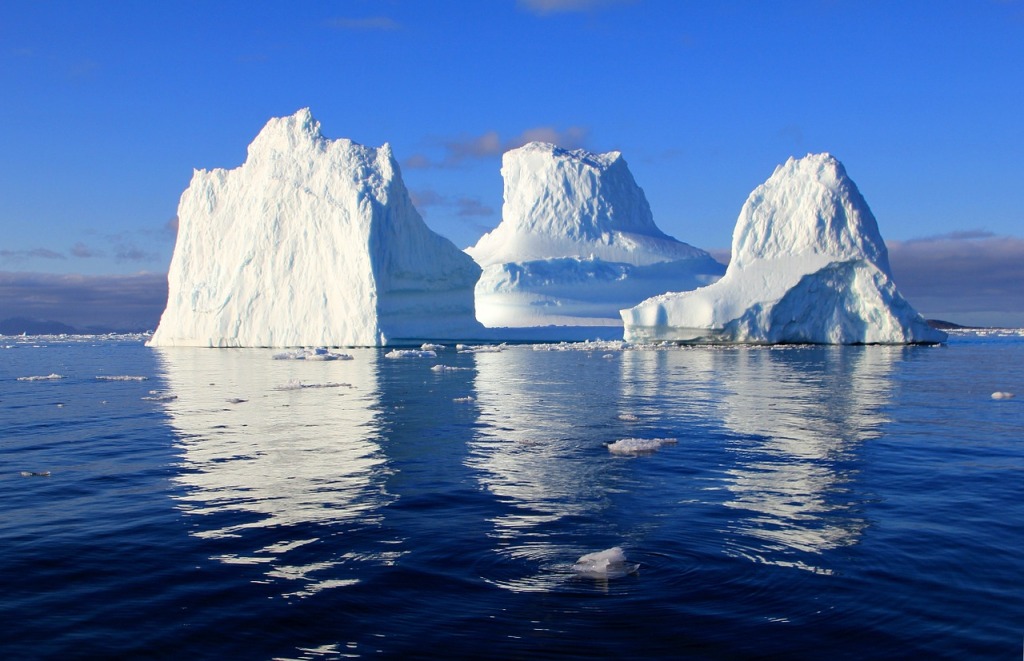 However, he did open up with his family and spent as much time with them as possible. He usually worked only until noon.

When Harrison left office in 1892, he told his family that it felt like he had been freed from prison.